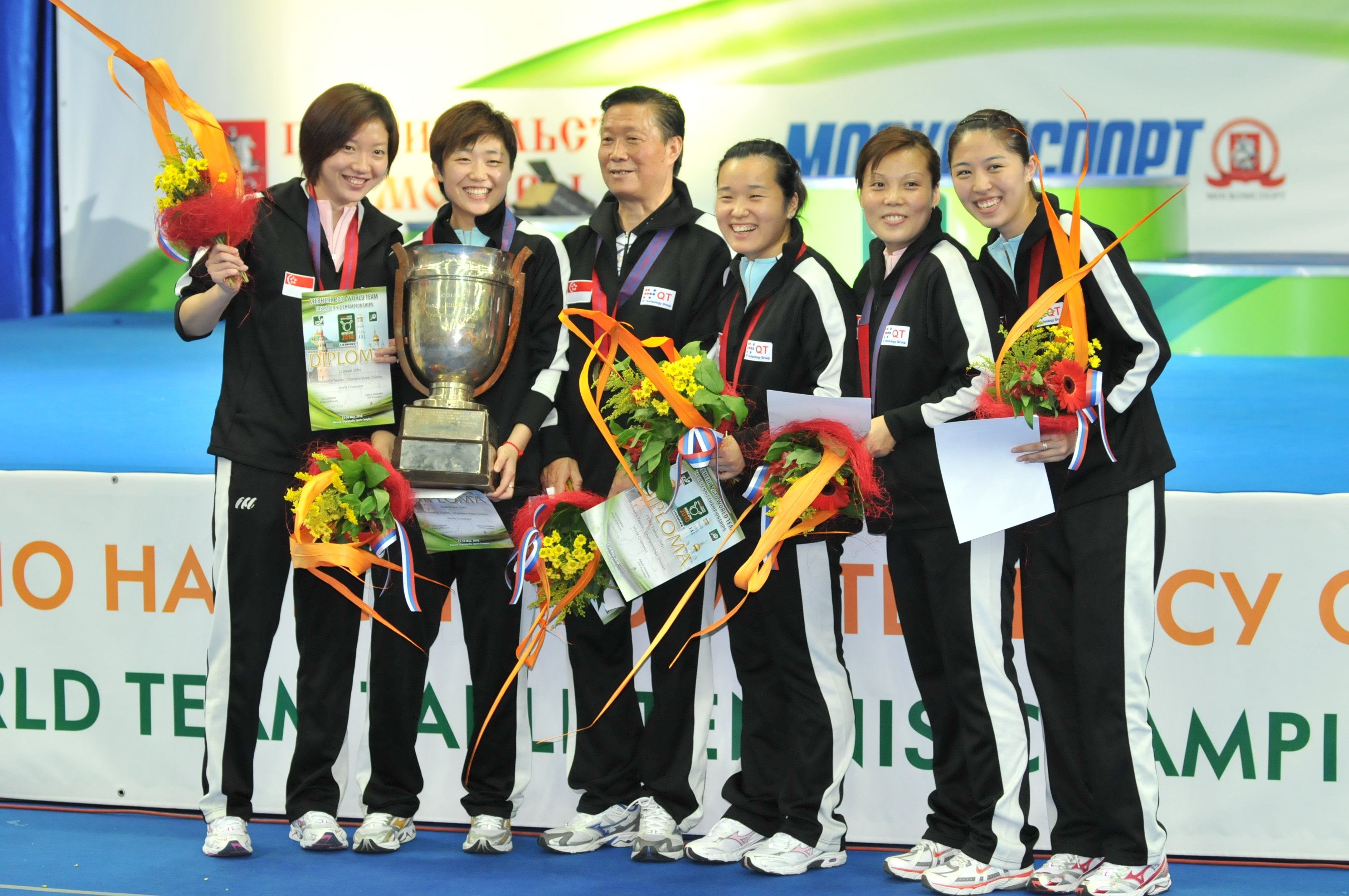 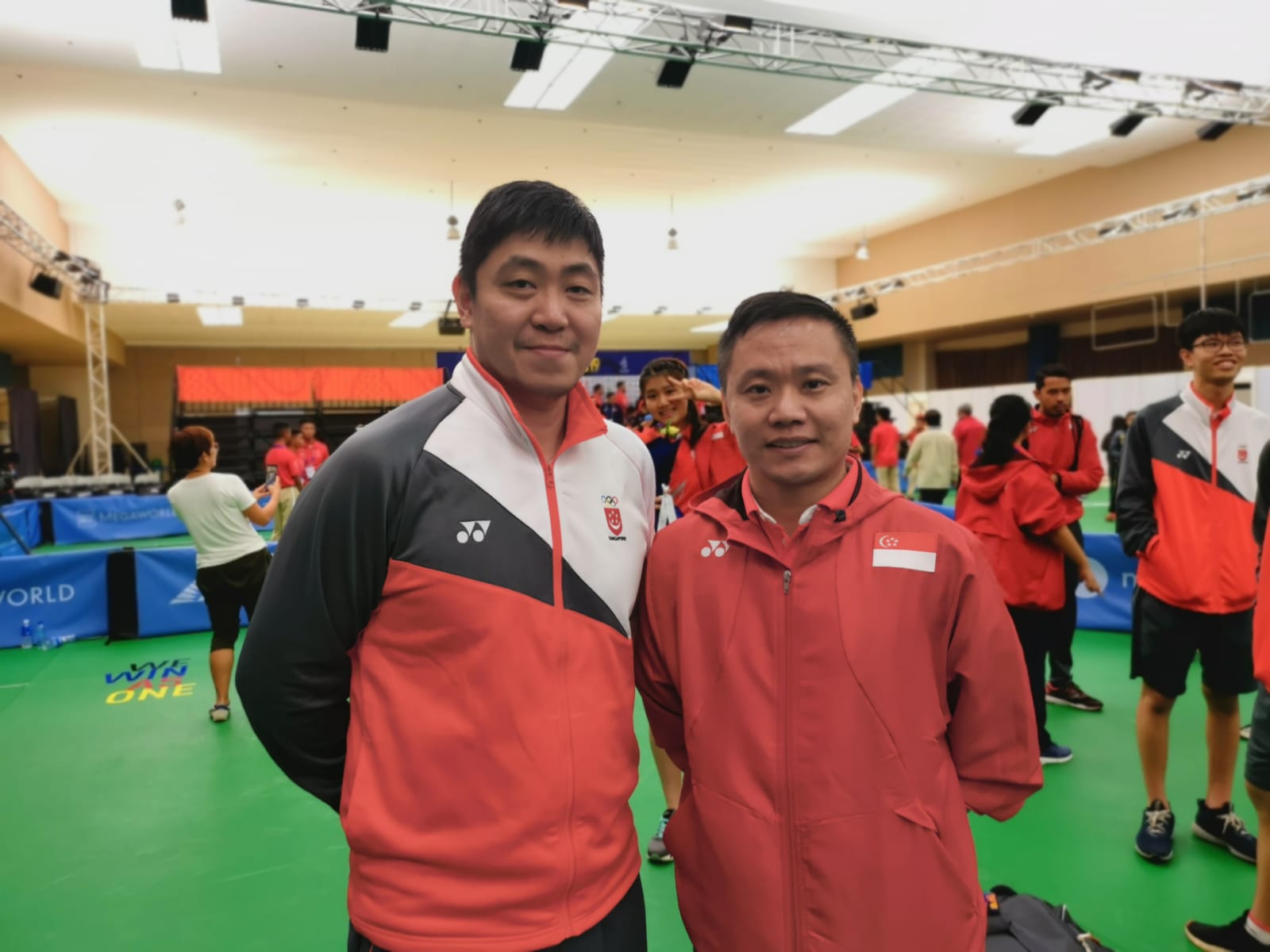 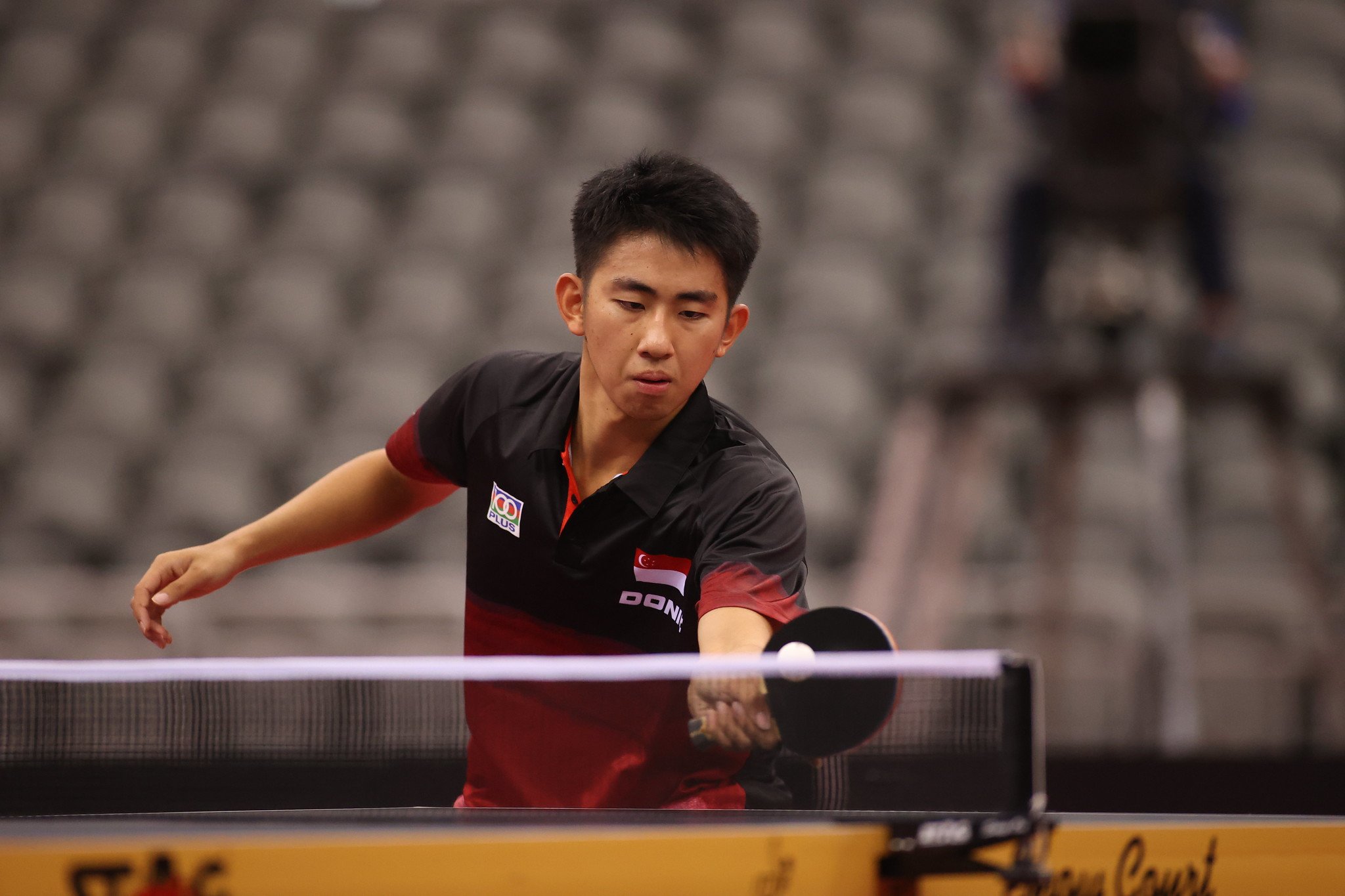 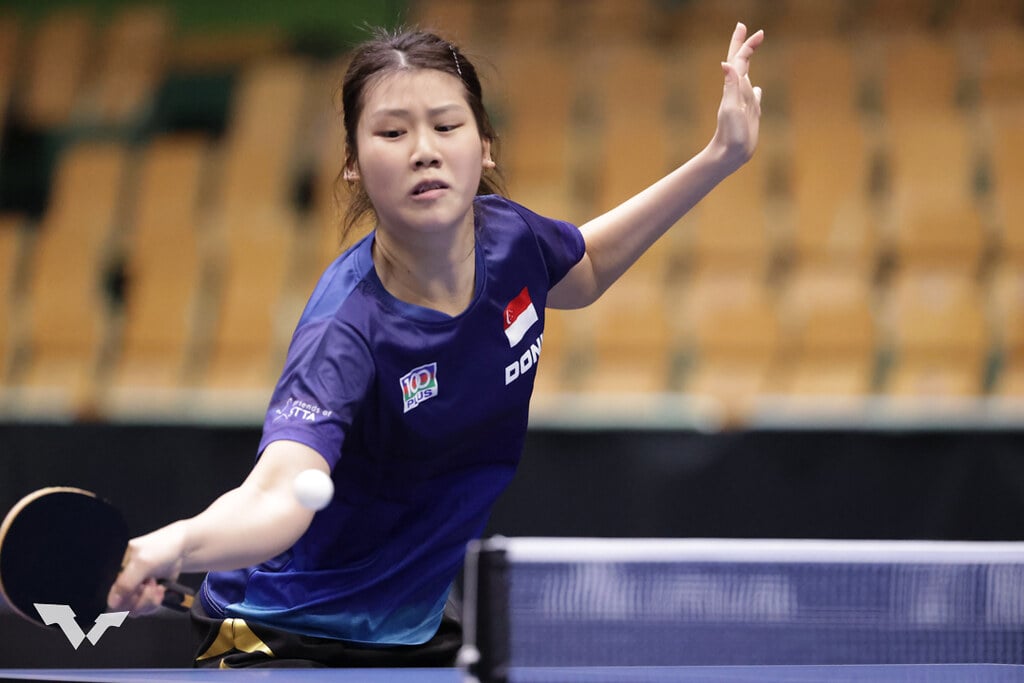 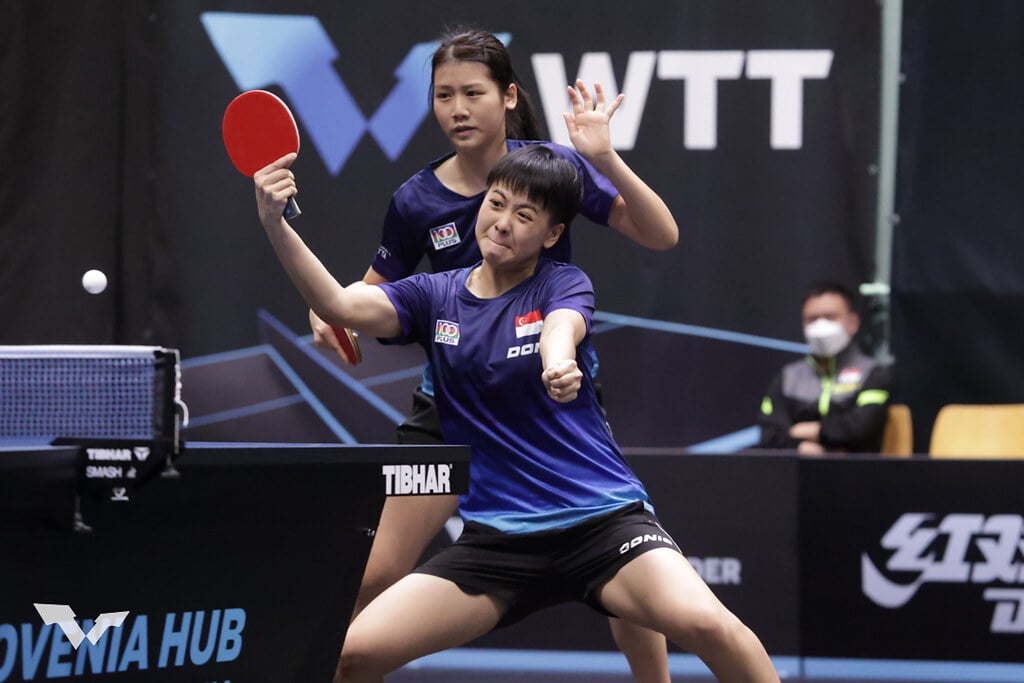 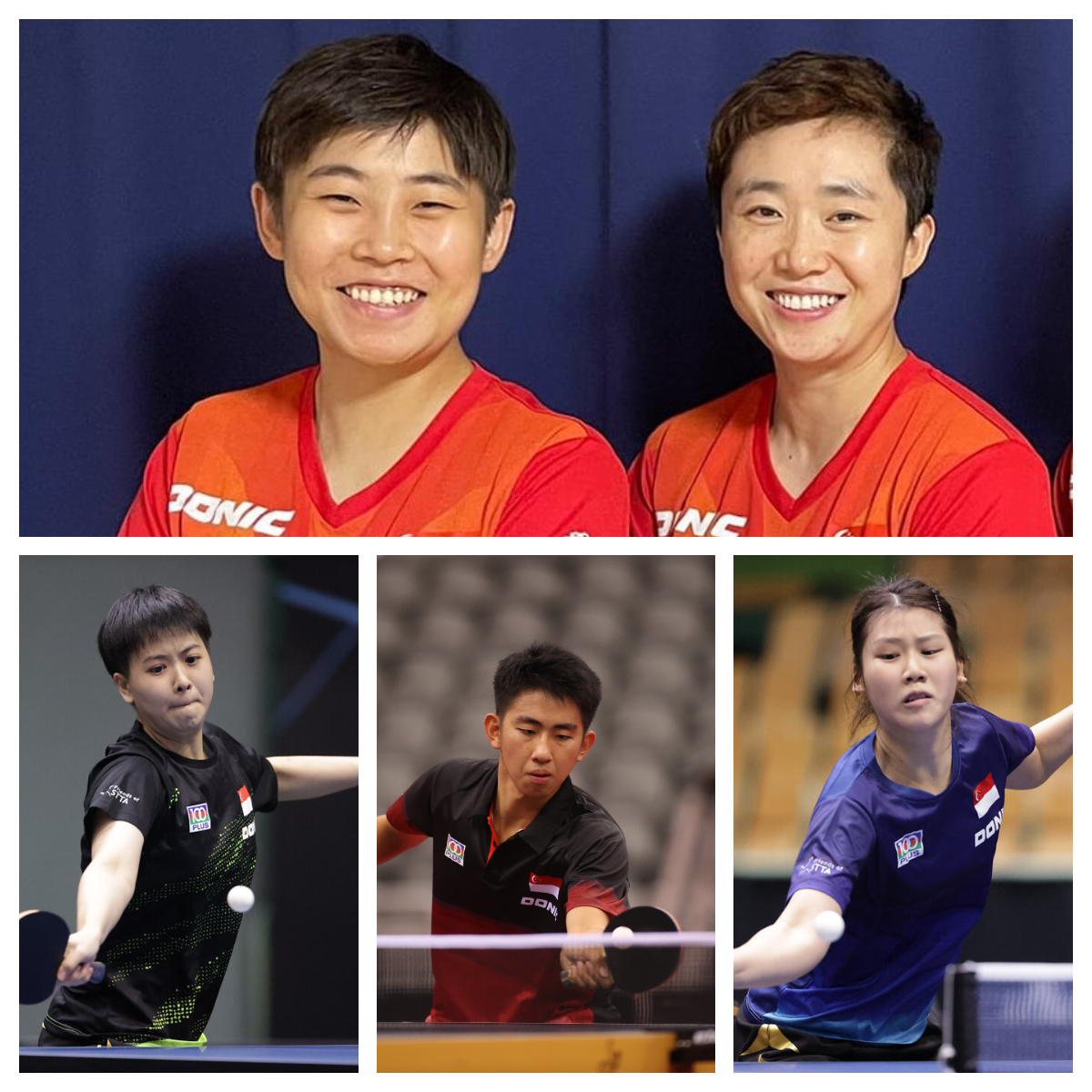 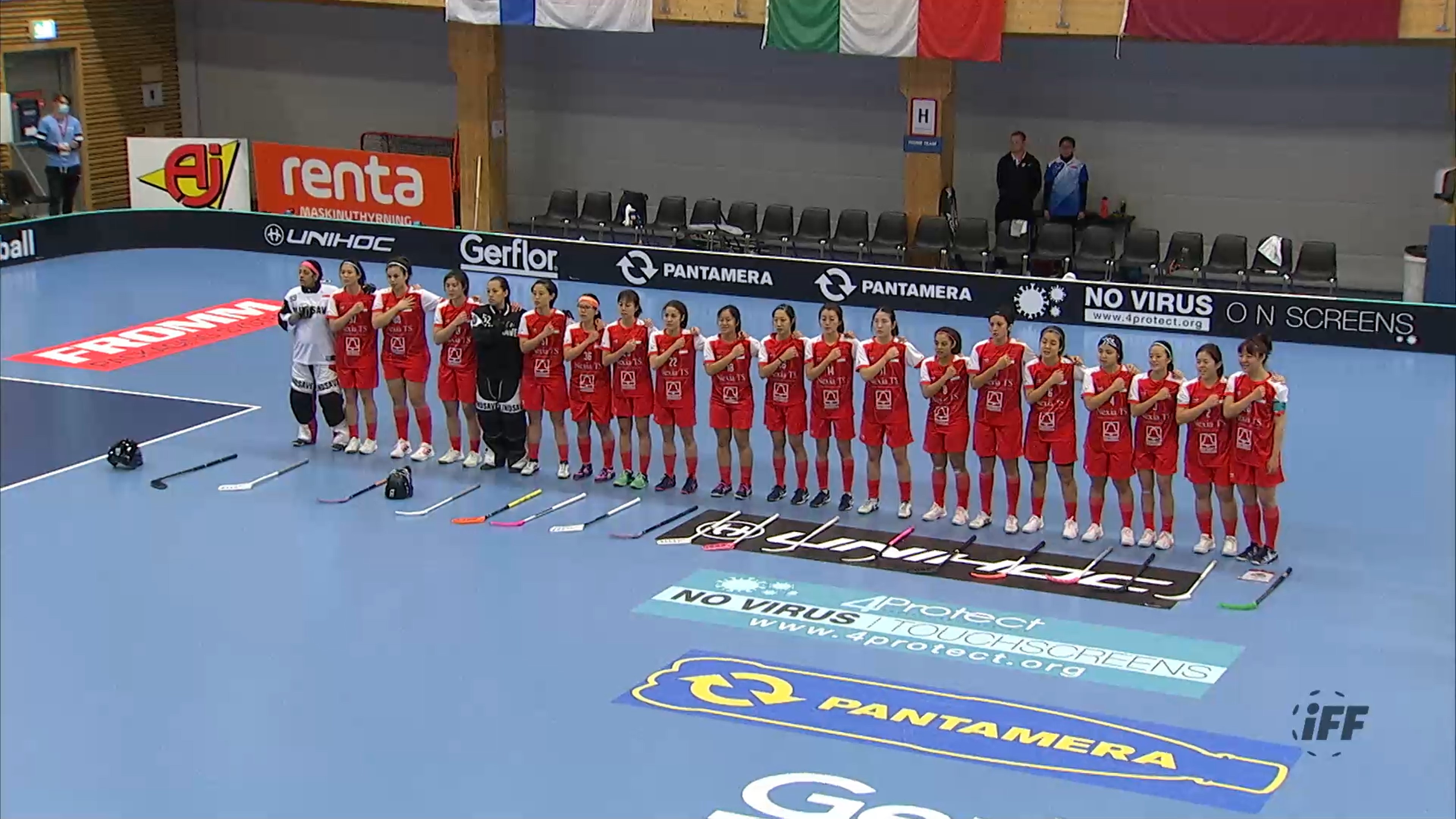 WTT Cup Finals : A true test of table tennis mastery & a global showcase of showmanship, strategy, fortitude and resilience!
by Circle News posted at 12/10/21 7:26 AM 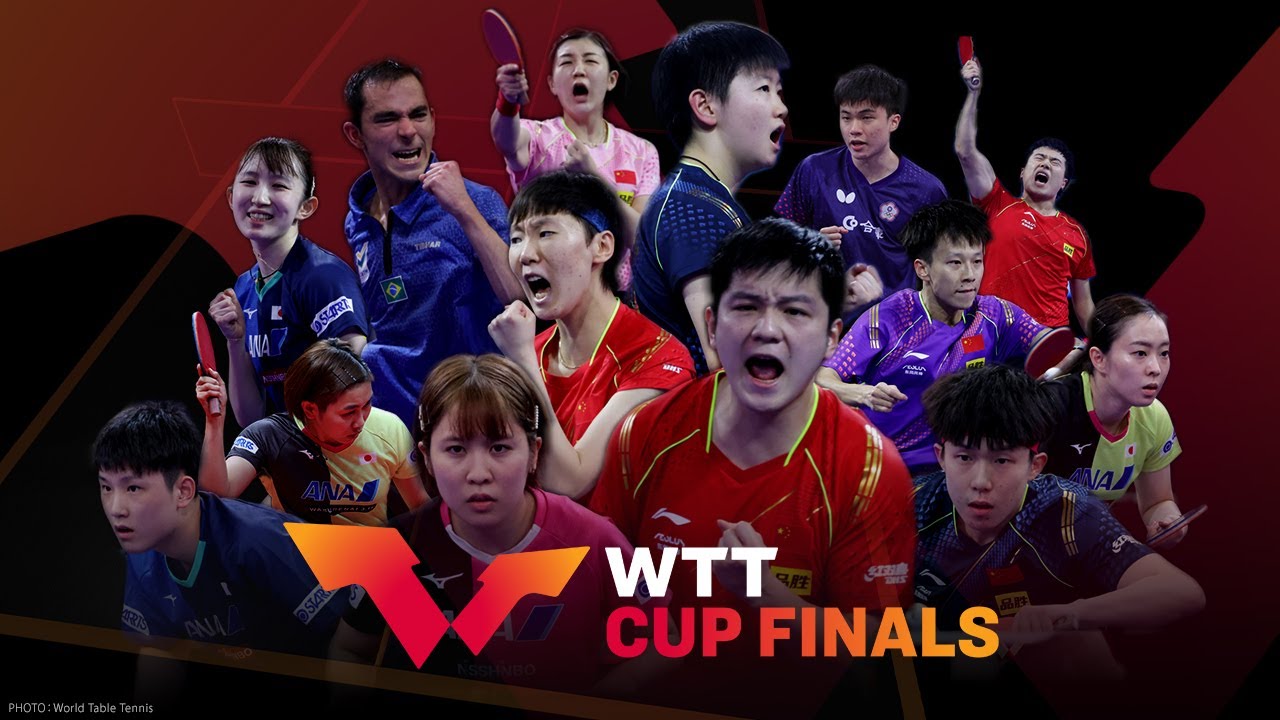