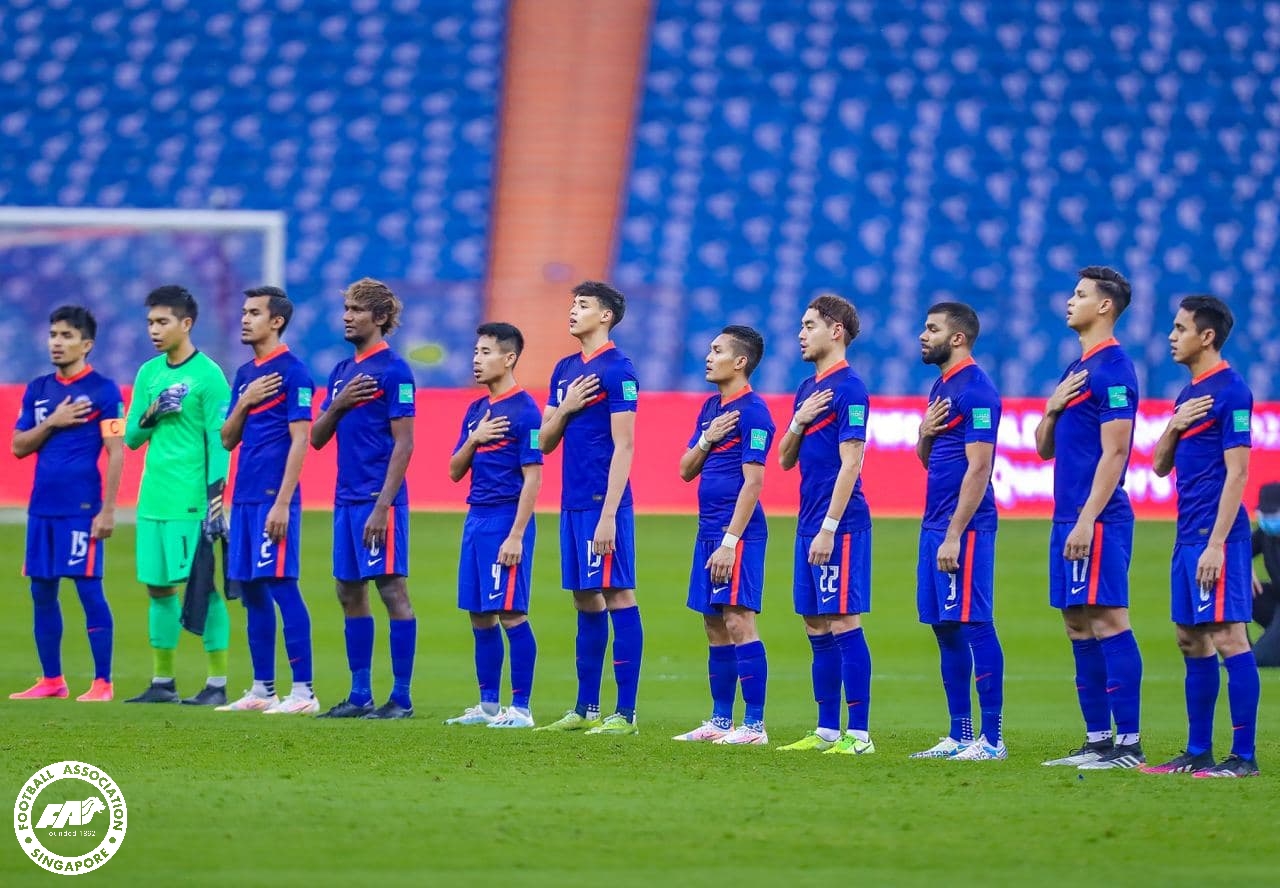 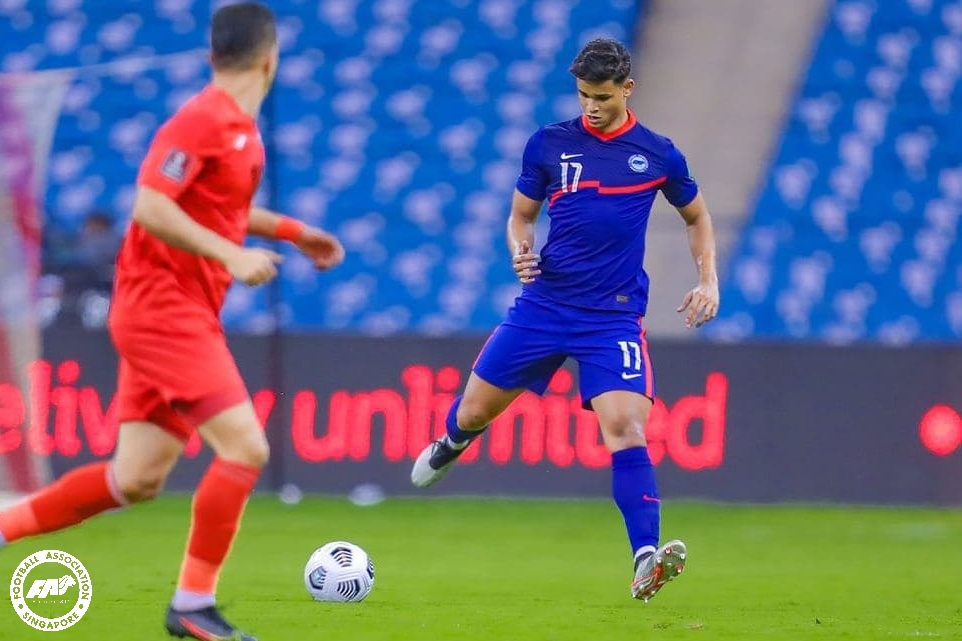 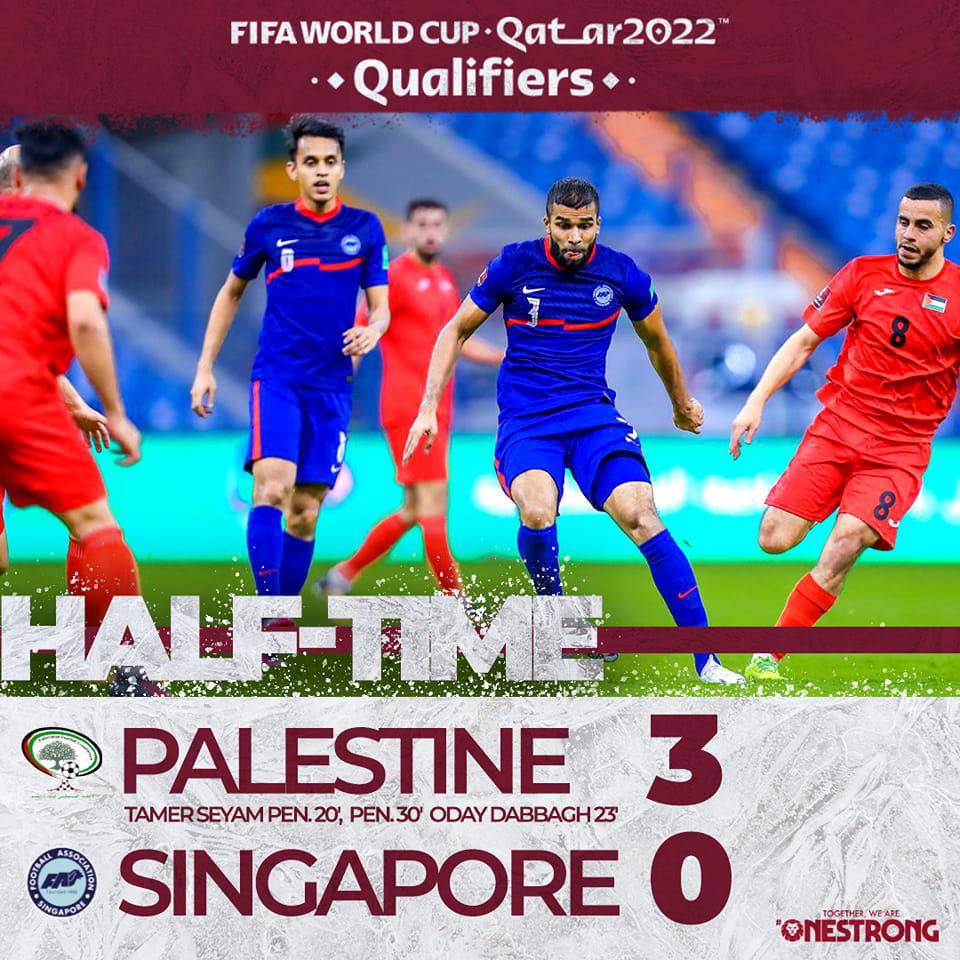 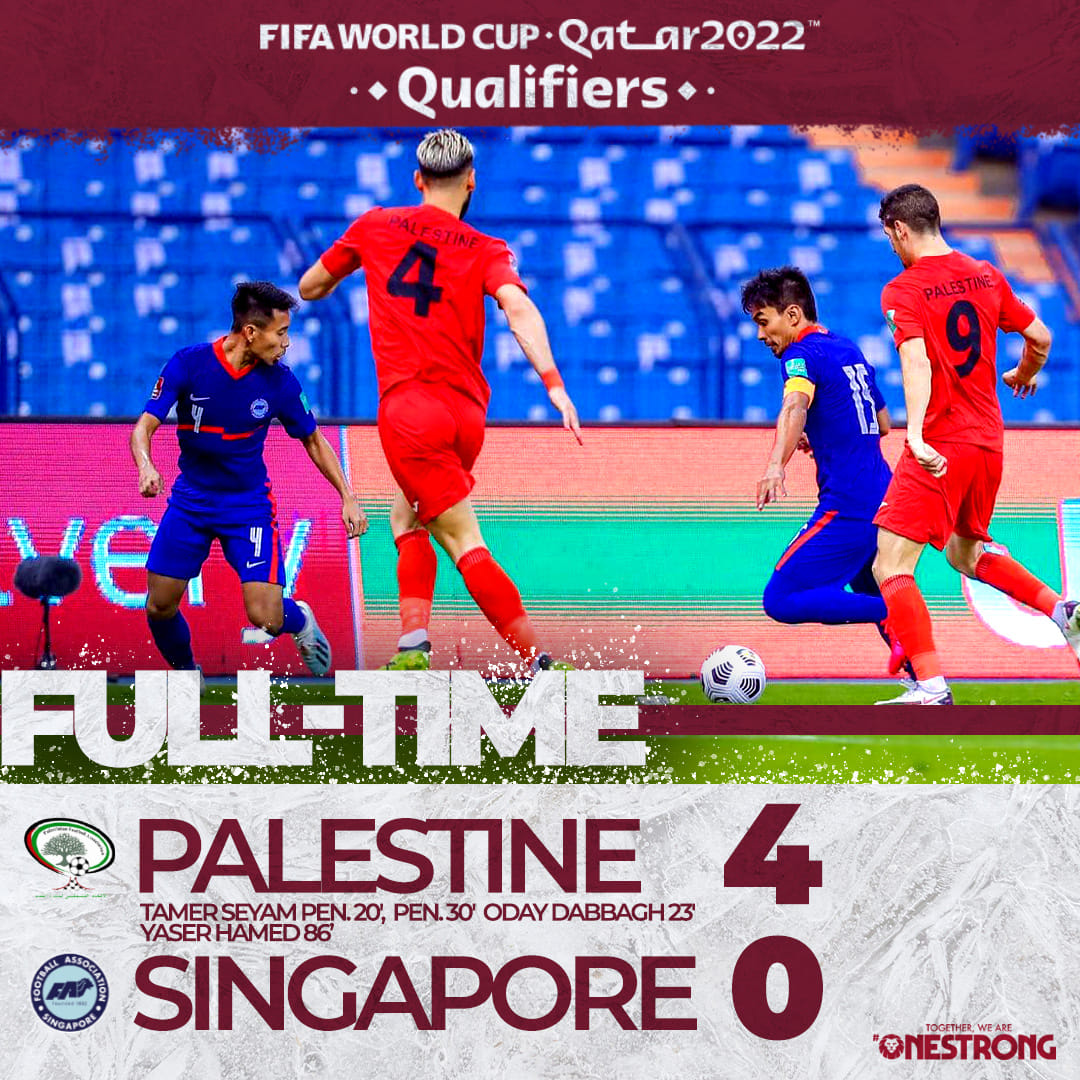 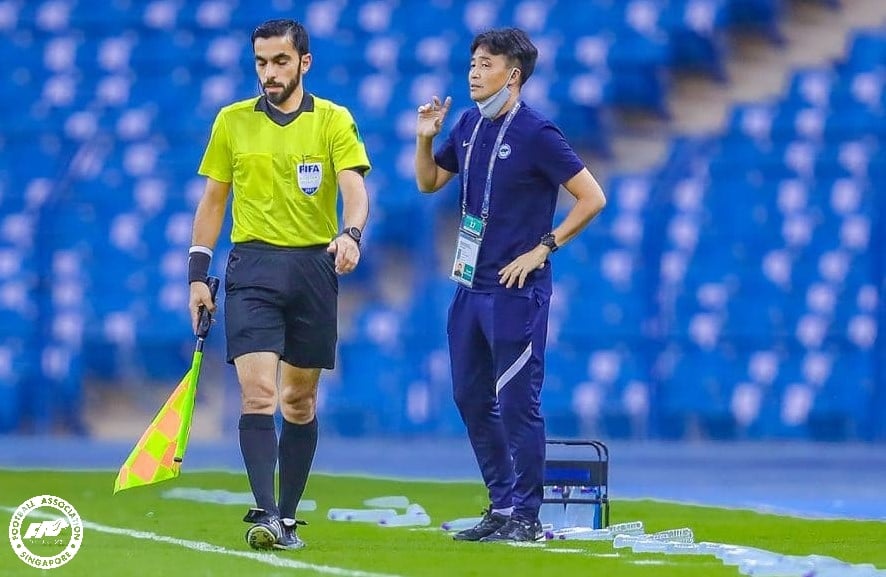 Hougang United come from behind to deal the Eagles, a shocking big defeat!
by Circle News posted at 3/18/21 7:15 AM 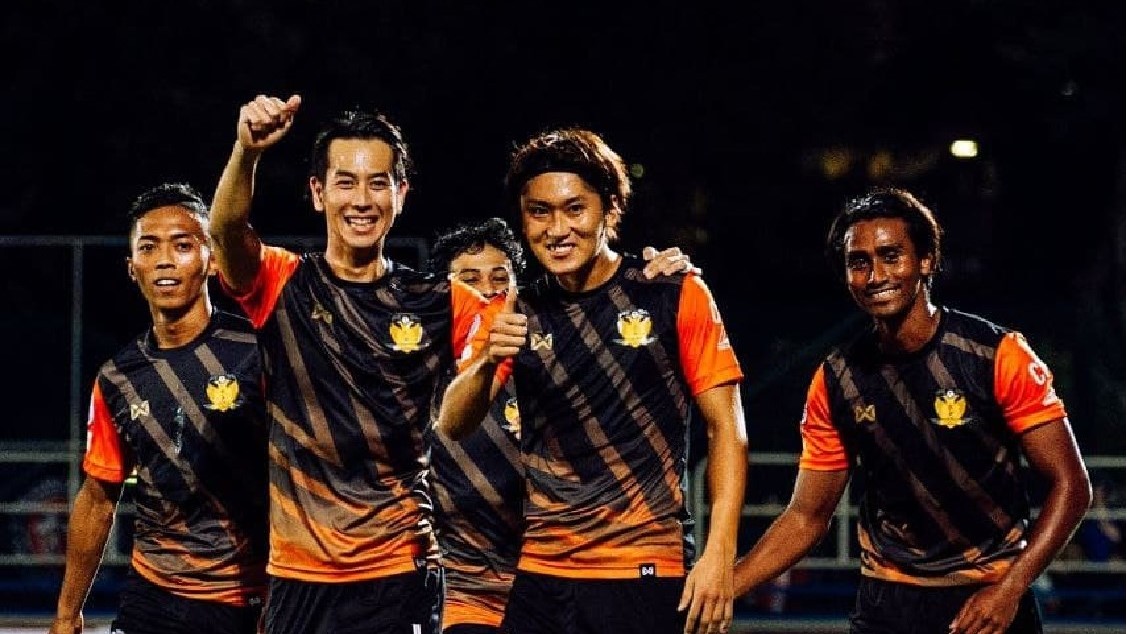 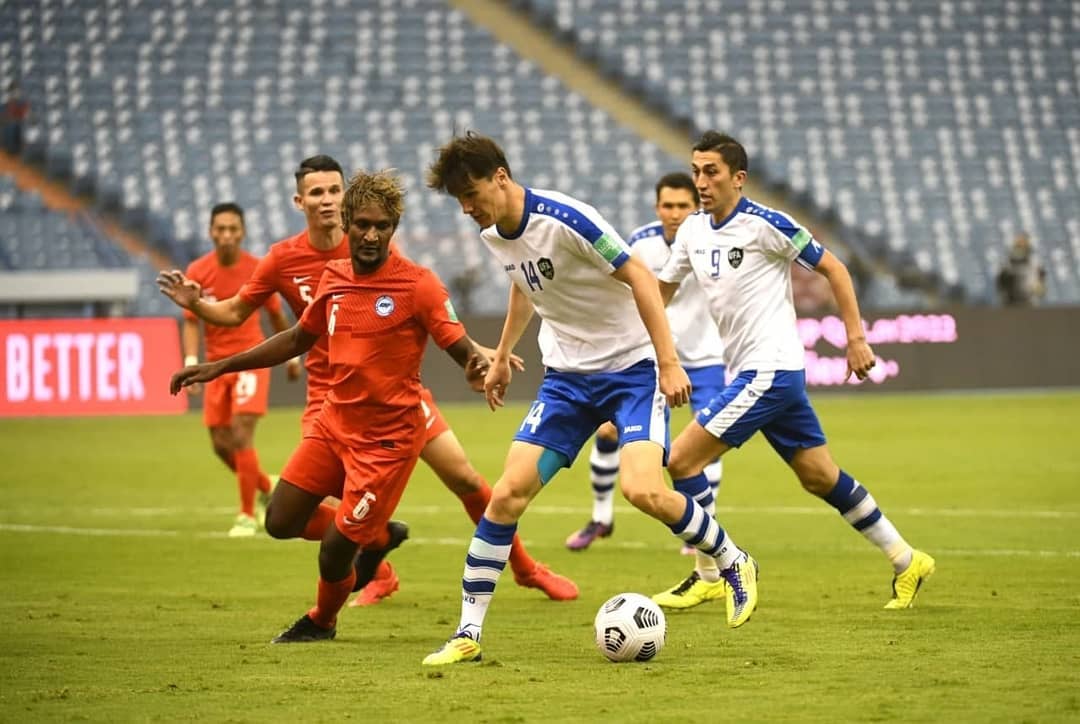 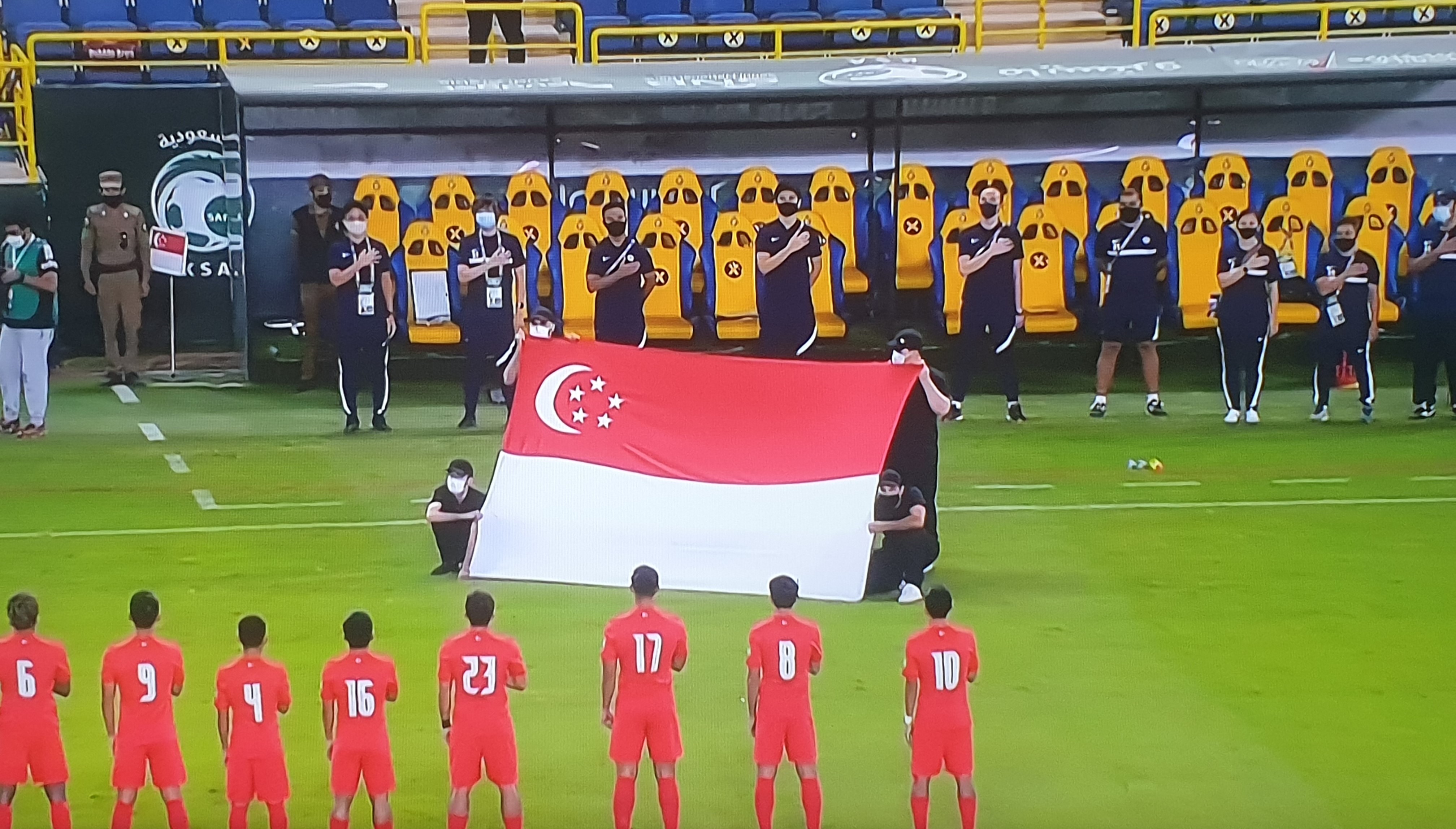