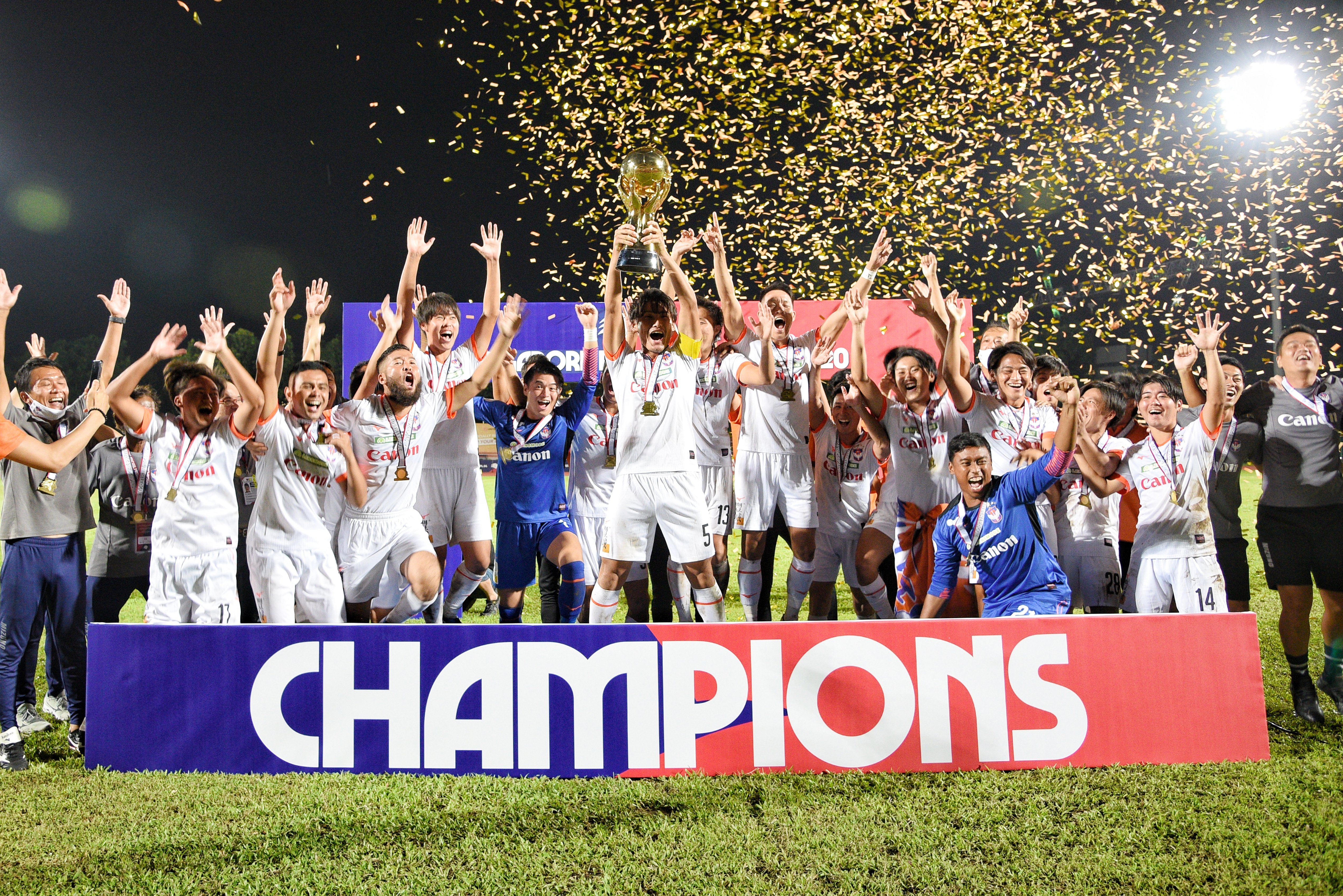 Albirex Niigata are the 2020 AIA Singapore Premier League champions. The Japanese side won their fourth title after a thrilling finish to the season, with Tampines Rovers settling for second place after a title challenge, and Geylang taking the final AFC Cup qualification spot.

Editor's thoughts: Albirex Niigata had the final laugh despite a late title challenge mounted by Tampines Rovers. It was a tight finish that went down to the final day in a season that was disrupted by the ongoing pandemic. It was a good ending though as we welcomed fans back into the stadium for the first time since SPL matches were played behind closed doors on 14 Mar 2020. The pilot test, which allowed a maximum of 200 fans, included the mandatory Antigen Rapid Test, to be taken by attending fans prior to being admitted to the stadium. Congratulations to Albirex once again for a job well done! 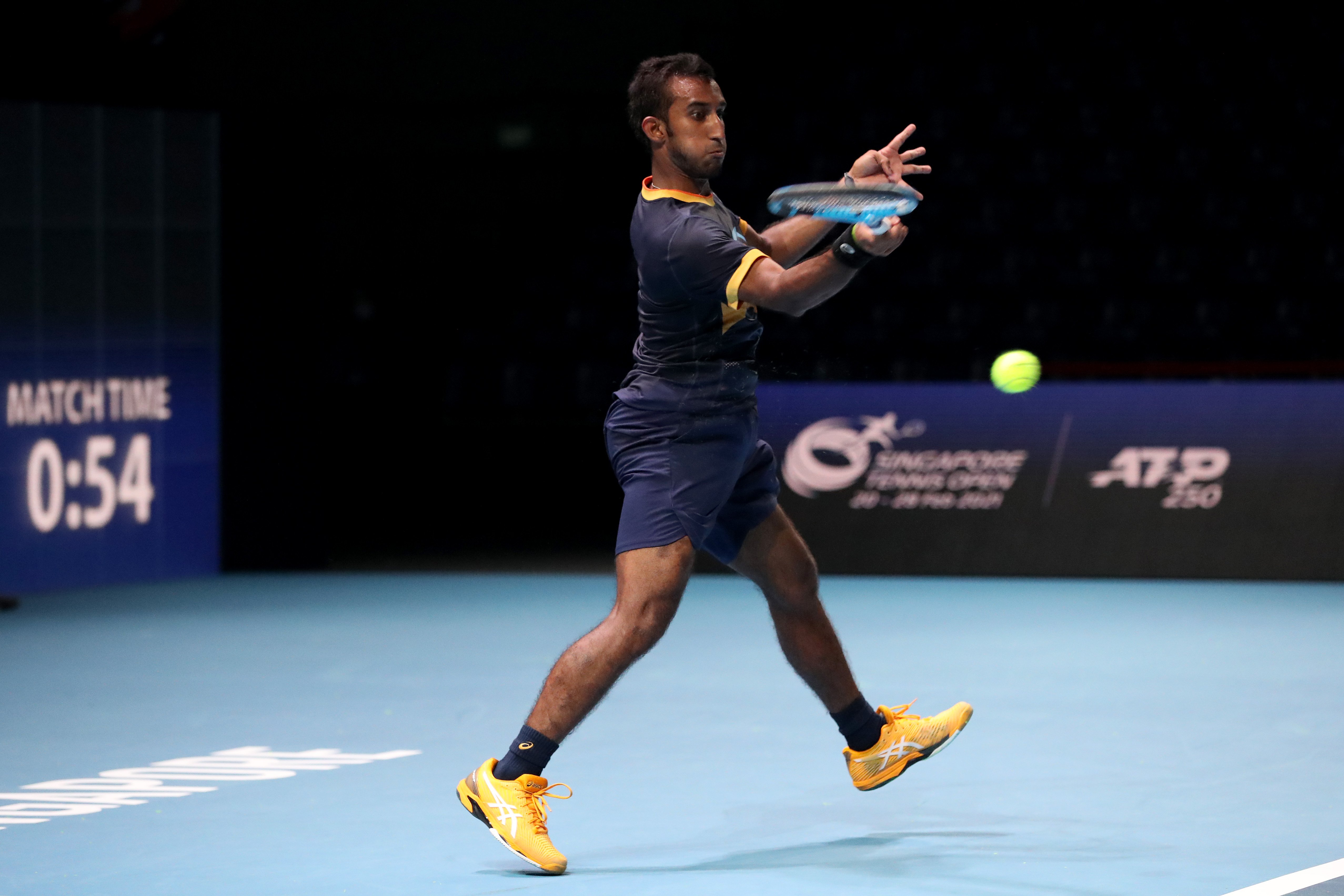 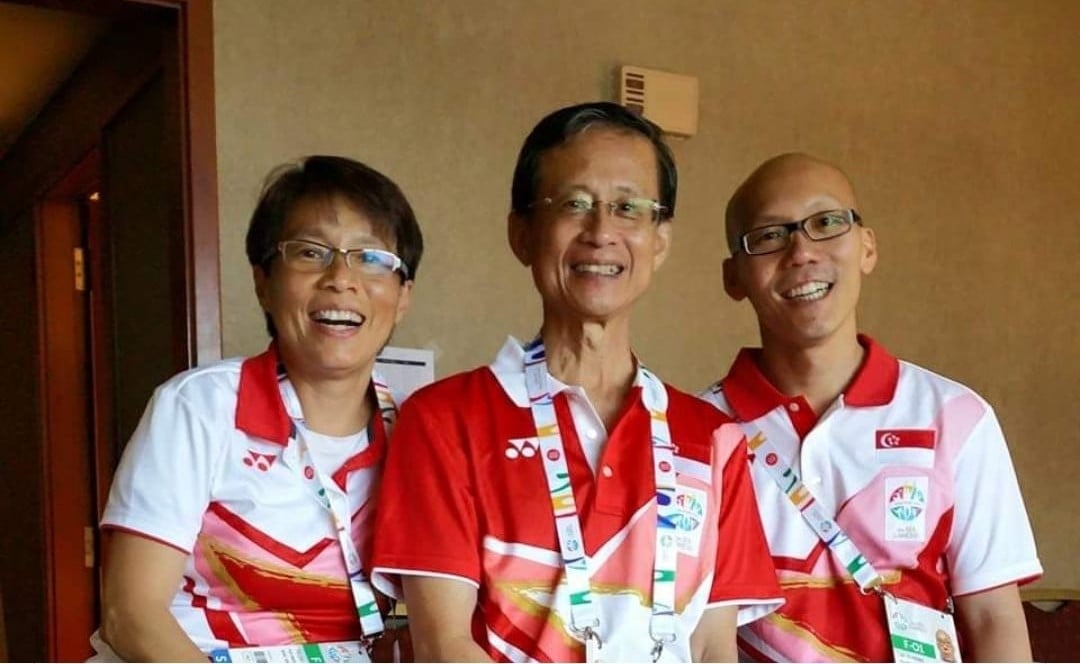