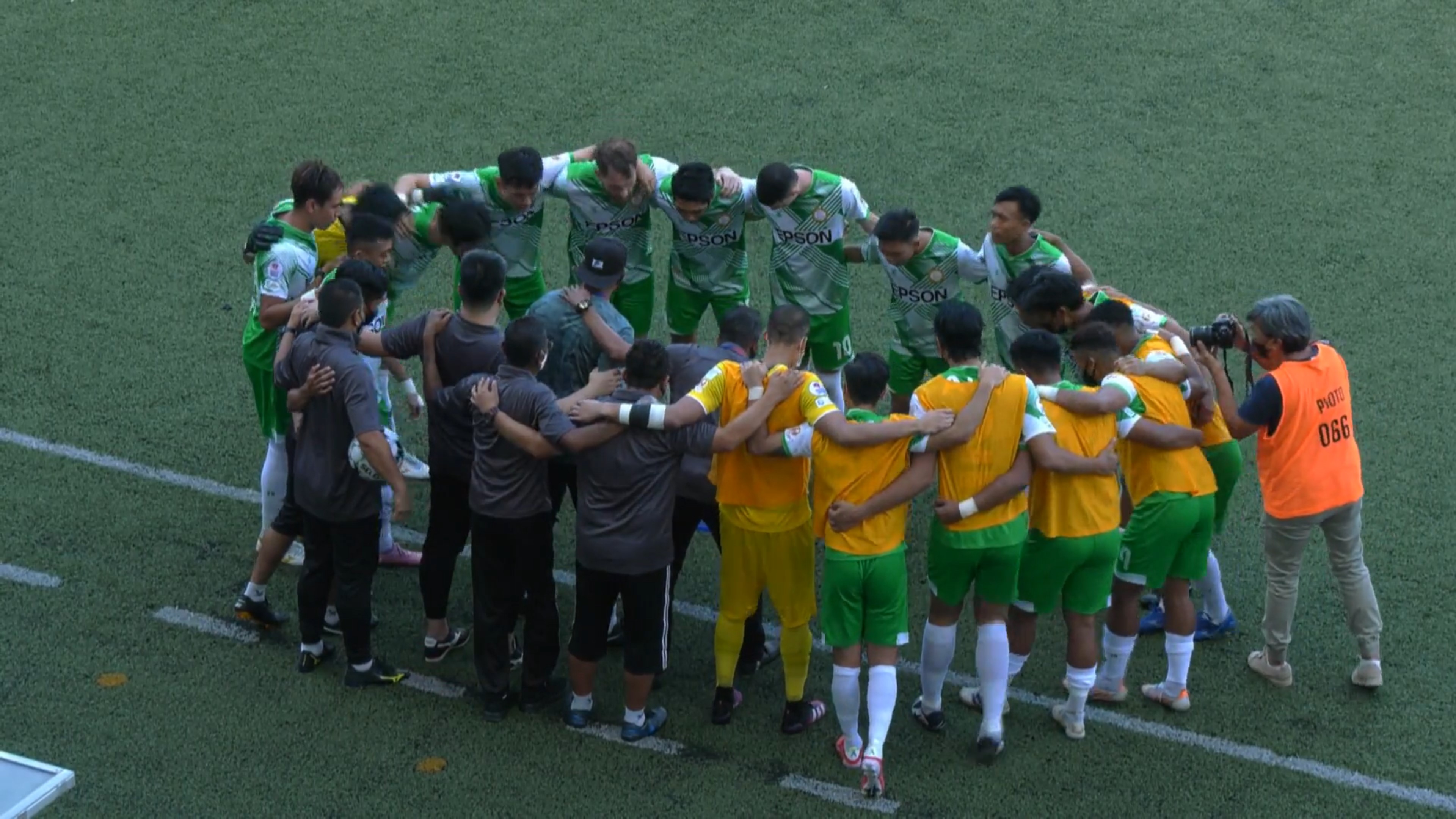 Just before the international break in late May, Geylang International FC (GIFC) had suffered 3 straight losses, as they were 2nd from bottom with only 2 wins from 11 outings. And Balestier Khalsa FC were  2 points ahead of the Eagles after 11 matches as well. The resumption of the Singapore Premier League (SPL) though, saw Geylang coach Noor Ali lead his charges to a 3-1 comeback win against Balestier at the Tampines Hub on Sunday evening (25 July). 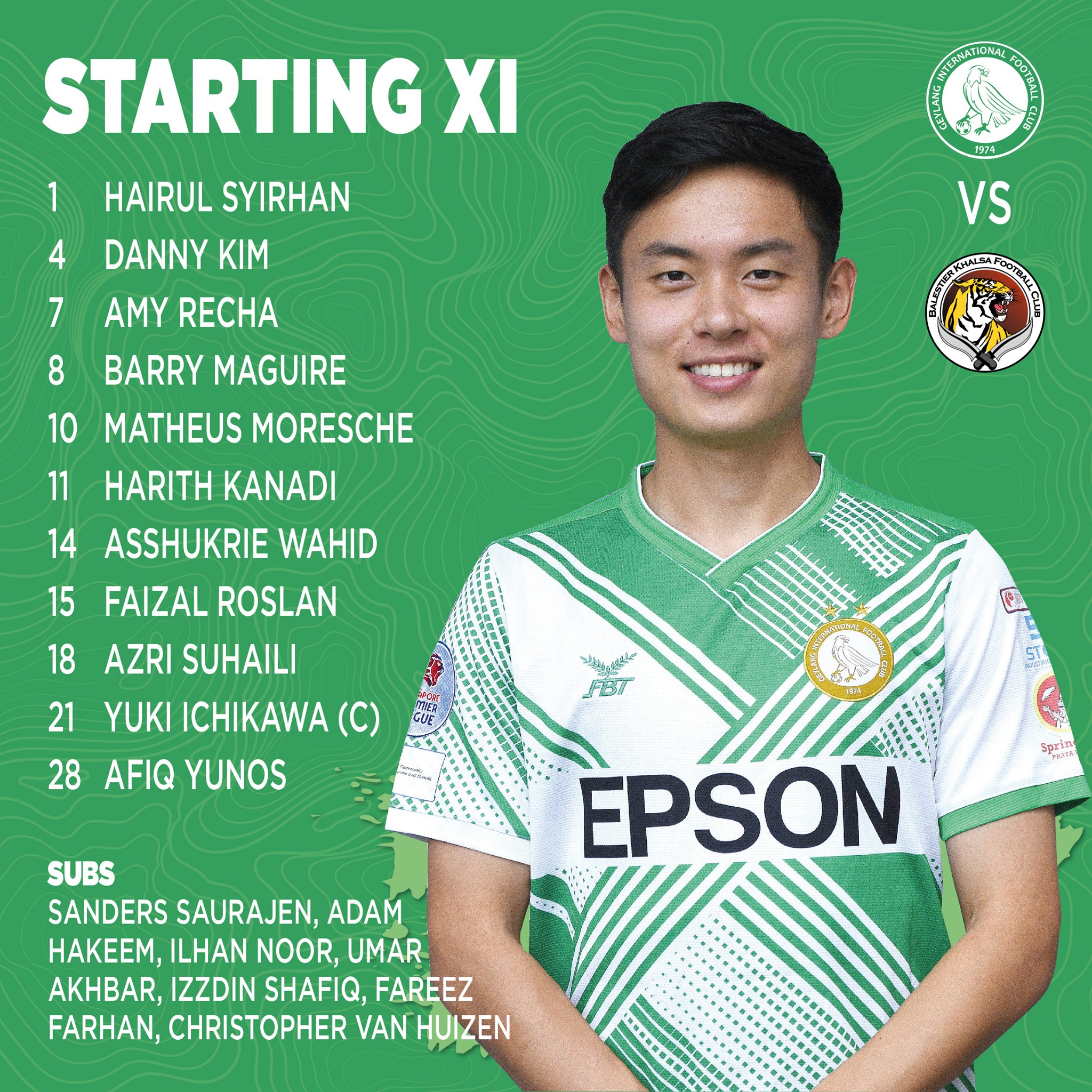 GIFC absolutely dominated the first half with Matheus Moresche causing several problems for the Tigers’ defence. His physical strength shined through as early as the first minute, as the home side maintained the lion’s share of the possession. The team in green continued to put the visitors under pressure. And even though Amy Recha pulled a lot of strings to make things happen upfront, it was BKFC who took the lead. 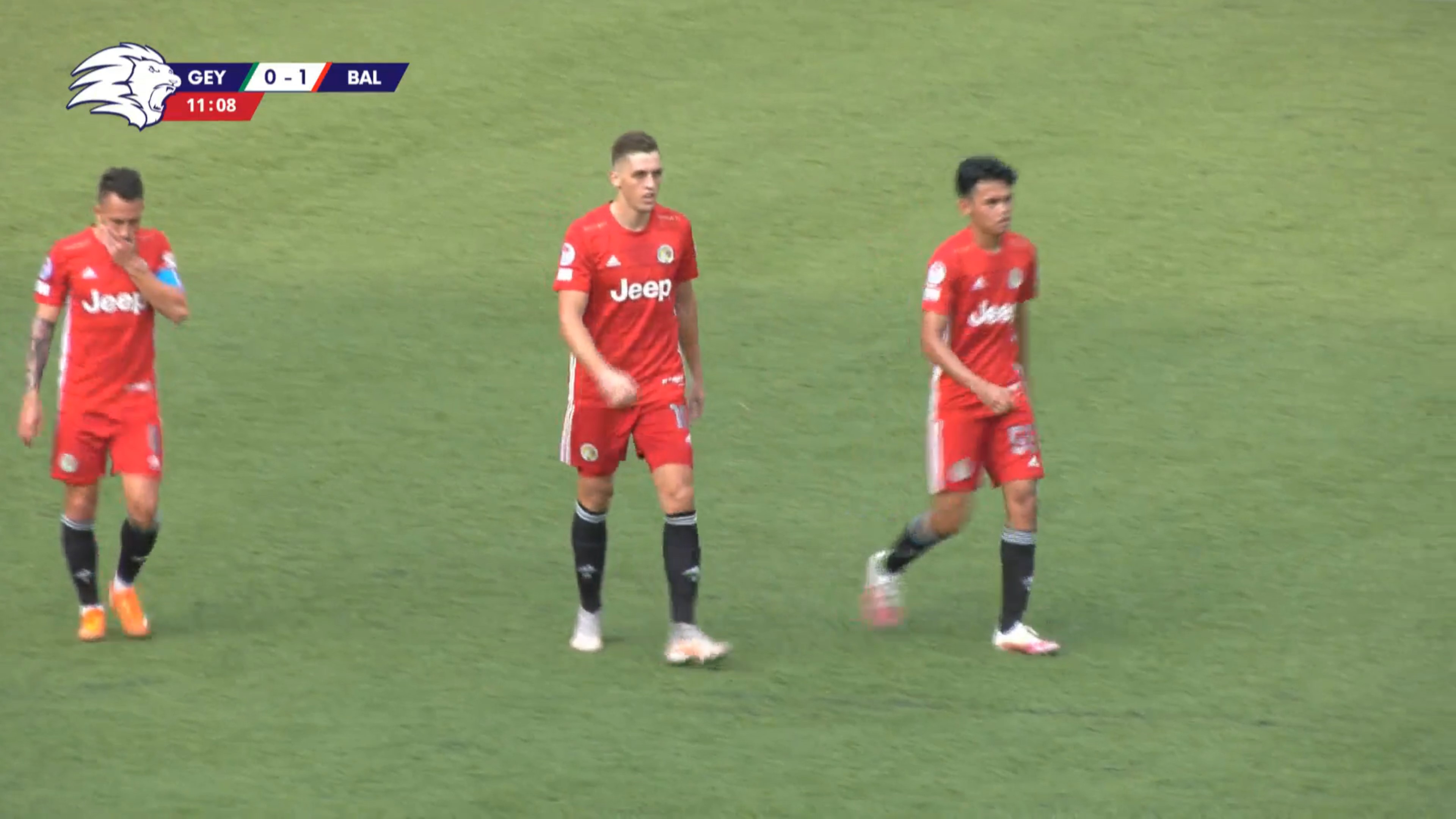 In the 11th minute, a poor backpass from Faizal Roslan to centerback Yuki Ichikawa, who was in 2 minds to retrieving the ball. And that split-second hesitation, allowed Sime Zuzul (who was nearby) to steal the ball, and he went on to score the opener from the edge of the penalty box with a thundering shot. The Croatian used utter brute force to outmuscle his marker and found his 7th goal of the season.

GIFC pressed on for the equaliser from the restart, showing hunger and desire to throw all the firepower at BKFC Coach Marko Kraljevic’s men. But the Tigers were more than happy to sit back and soak up the pressure. The visitors' backline held their ground, but you could see them break a sweat with goalkeeper Riki Kimura fumbling his lines, as he crashed into Amy Recha outside the box to pick up a yellow card. 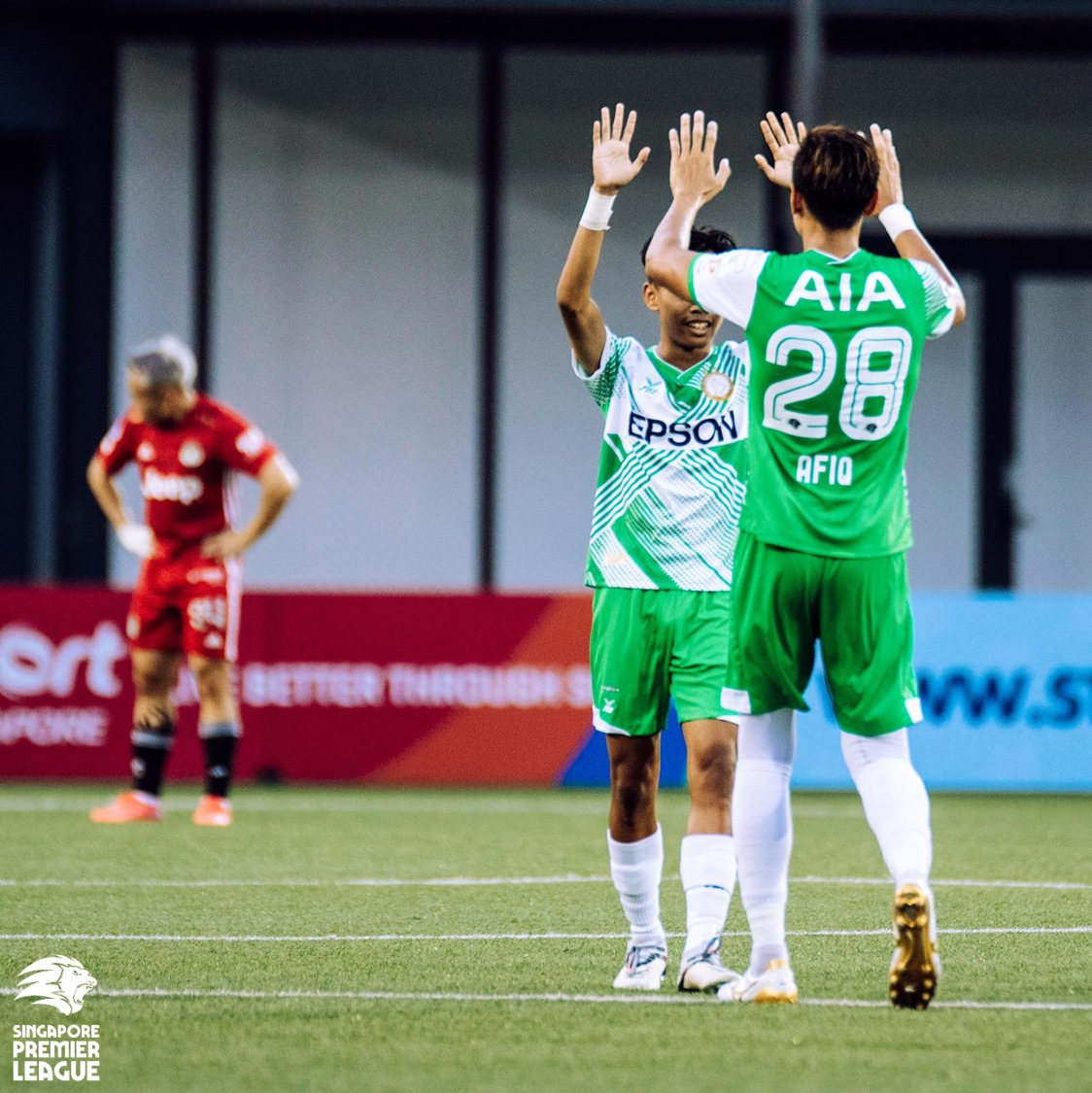 (Photo of GIFC - By Football Association of Singapore)

5 minutes before the interval and after countless attacking forays, Noor Ali's men did find the much-deserved equaliser through Recha. On the counterattack that started from Barry Maguire who found Moresche, who later skipped past his marker on the left flank with good touches to release the No 7 with an outfooted pass. And with the onrushing Tigers' custodian, Recha made it look easy with a well-taken lob to level the match at 1-1.  Moresche continued to be a constant threat, but the visitors managed to survive — at least until the break.

10 mins after the break, GIFC picked up where they left off with constant pressure on the visitors. And it was Moresche who deservedly put his name on the scoresheet with his 9th goal of the season. Maguire again, releases his colleague with a pinpoint swerving pass into the final third. The Brazilian’s sublime first touch invited Riki to close him down, but the forward had the "footballing sense" to lift the ball over the keeper. 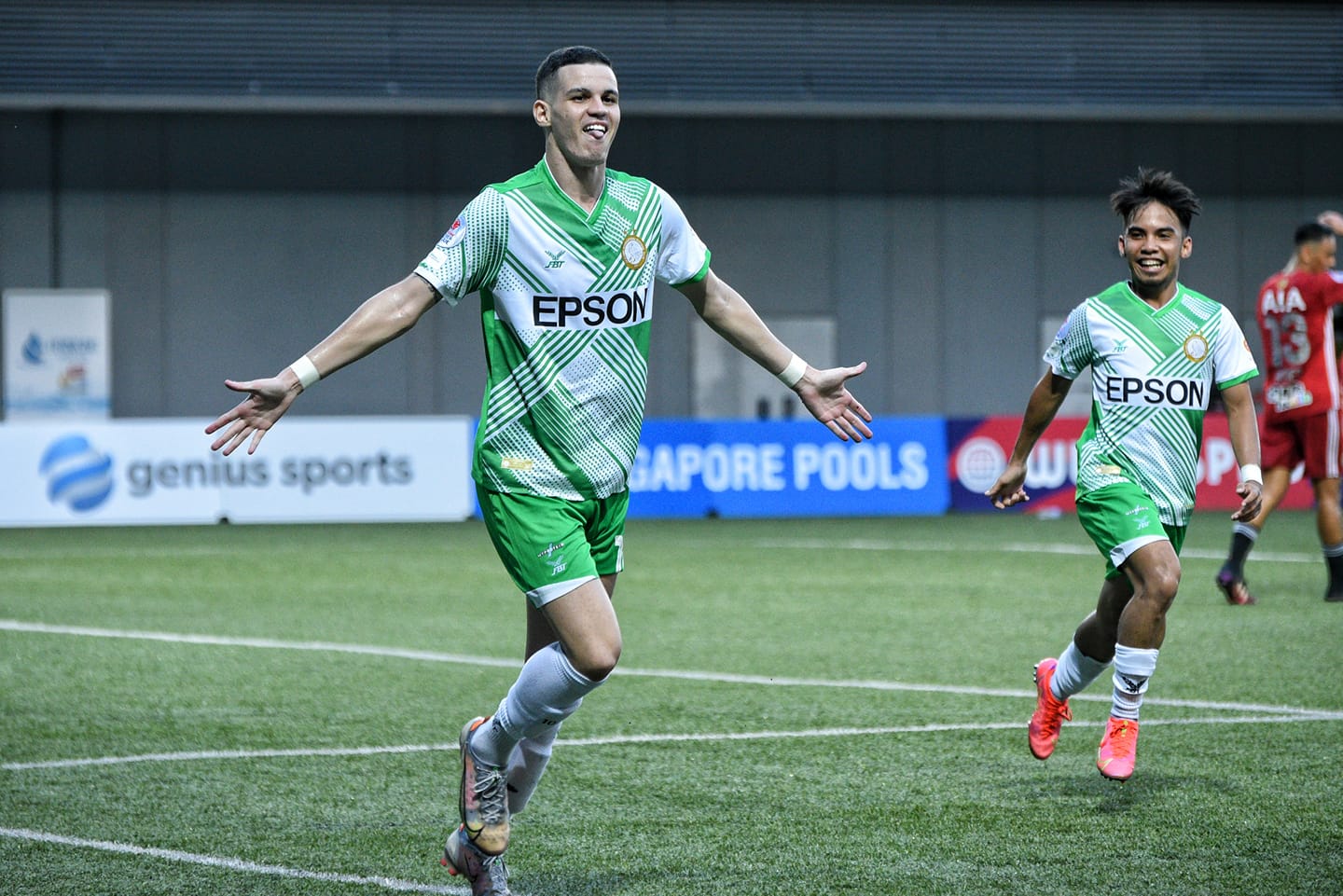 Leading 2-1, the spirts in the Eagles' camp were high at this point. Balestier had all the wind knocked out of their sails and it didn’t take long for the hosts to put the game to bed. Amy Recha, who already scored his 5th of the campaign, found himself unmarked in the penalty area in the 63rd minute. And he had all the time in the world to turn and slot the ball home, following an assist from Maguire. 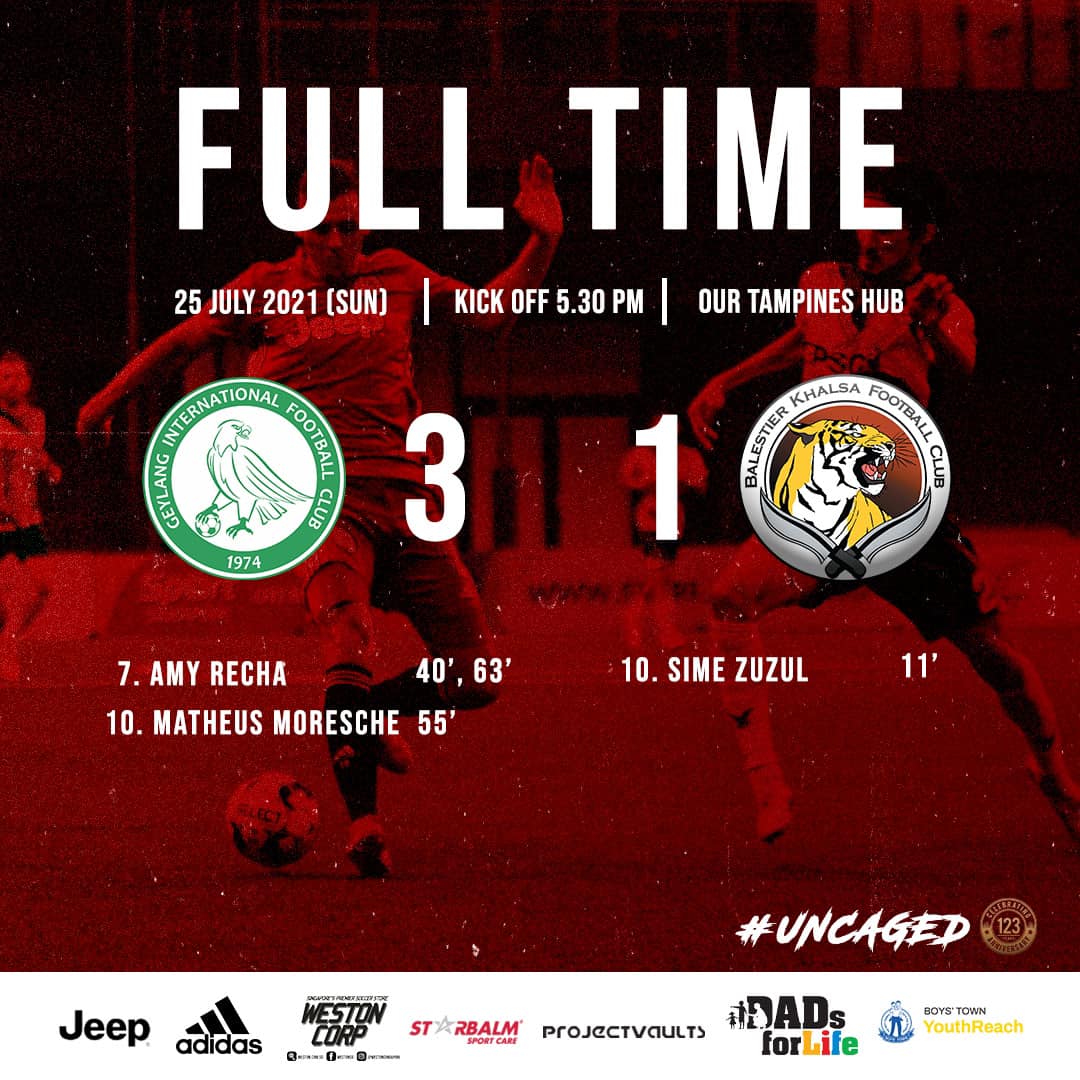 The Tigers continued to struggle to get into good positions for the rest of the match. And at the end of fulltime, the score was 3-1 — their over reliance on a direct style of play didn’t pay off as Geylang, resumed the SPL campaign with an emphatic win, moving them into 6th place on the table with 10 points.

Balestier on the other hand, are rooted to 2nd from bottom, with only 3 points separating them from last-placed Young Lions. They will both meet at the Toa Payoh Stadium on 31 July, while GIFC take on Tanjong Pagar United at the Jurong East Stadium a day later. 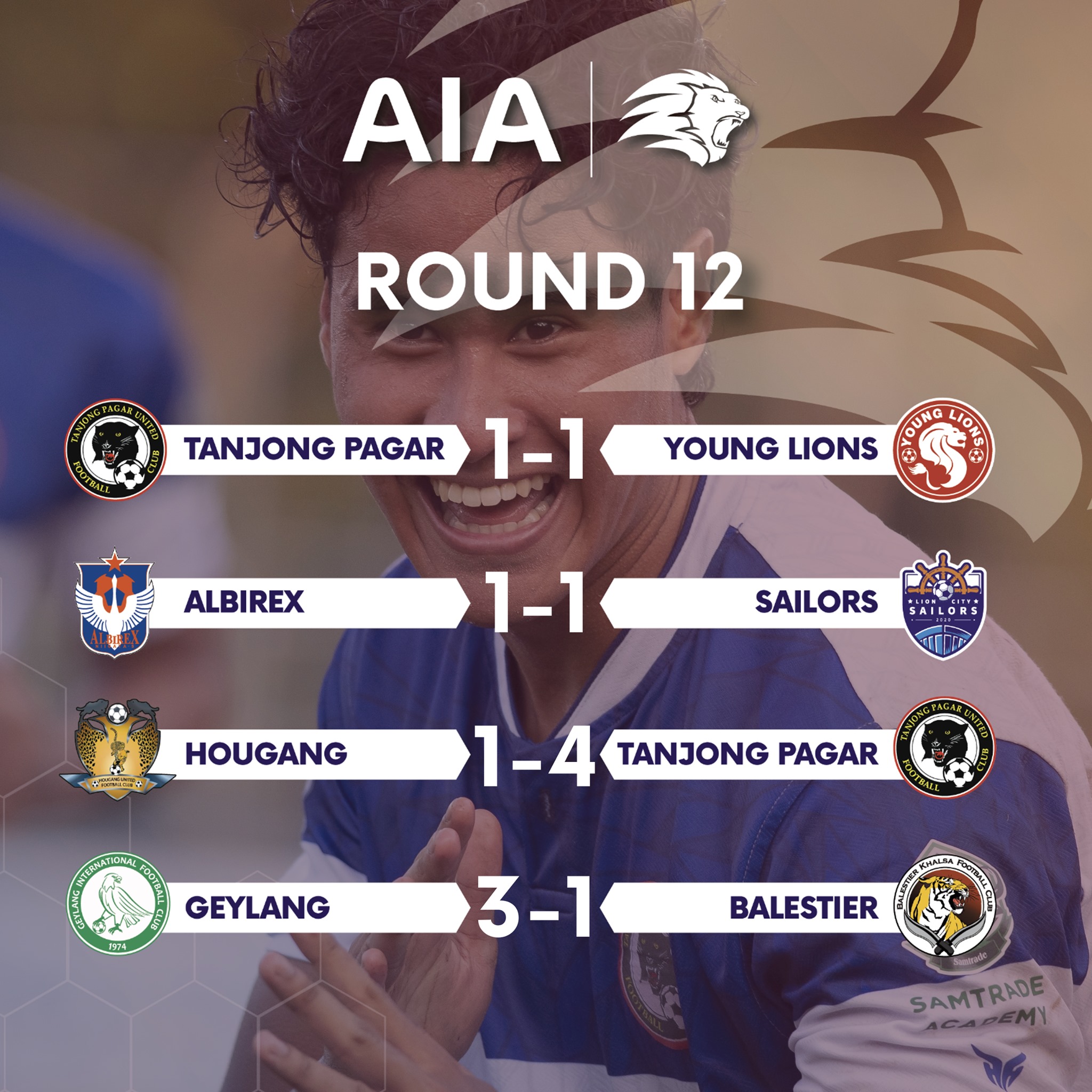 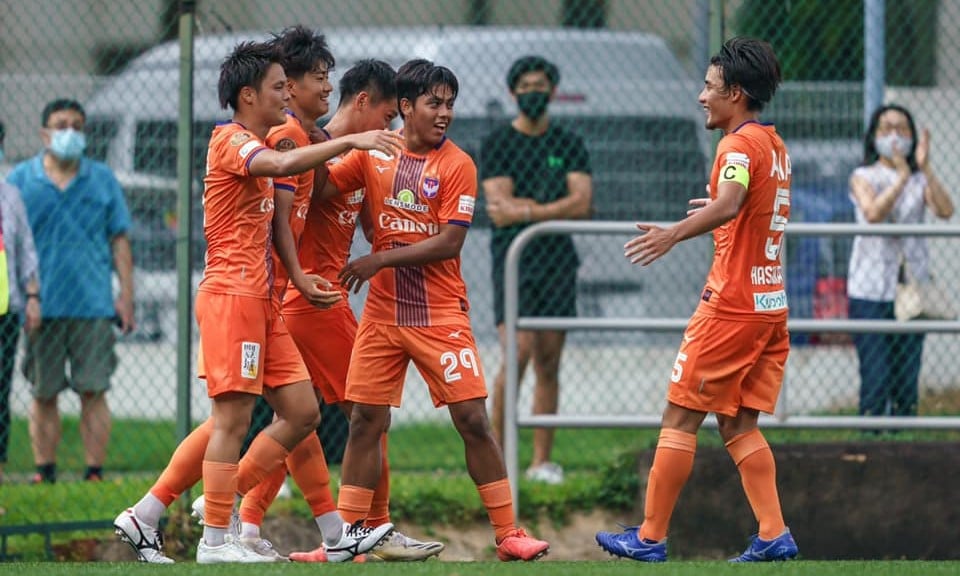 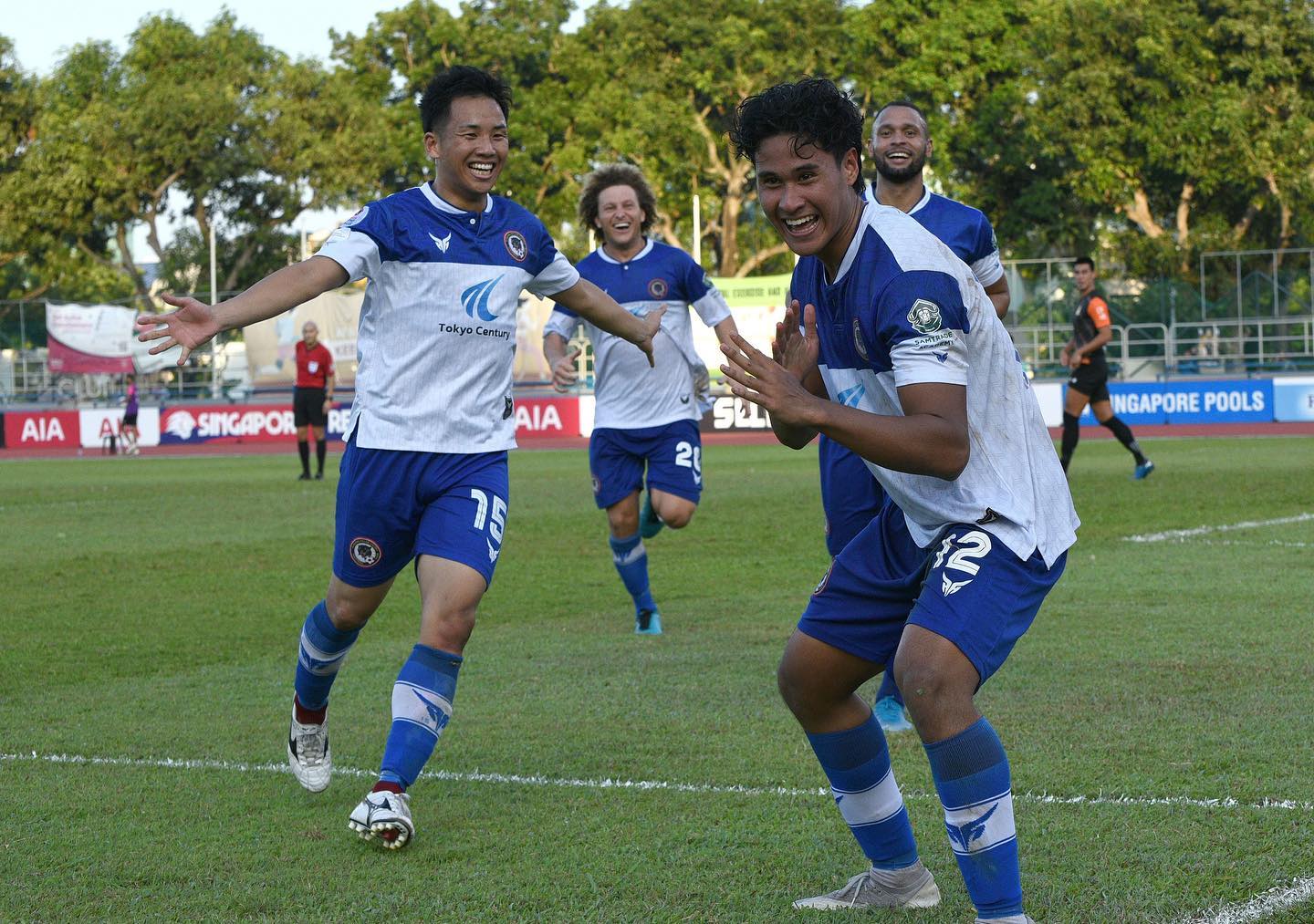 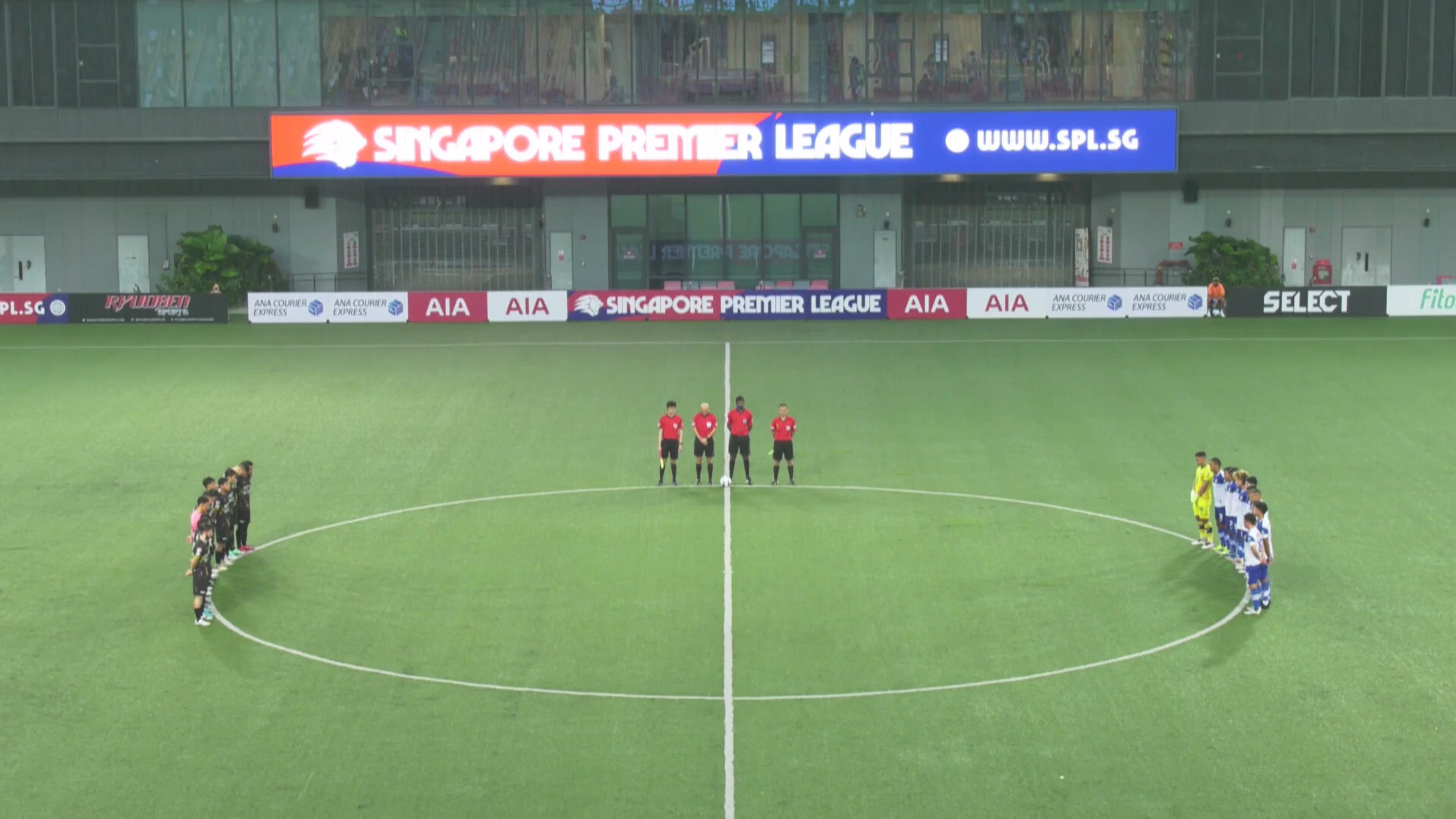