ActiveSG Park now open with a multitude of sporting facilities for all
by Circle News posted at 4/28/19 9:08 AM 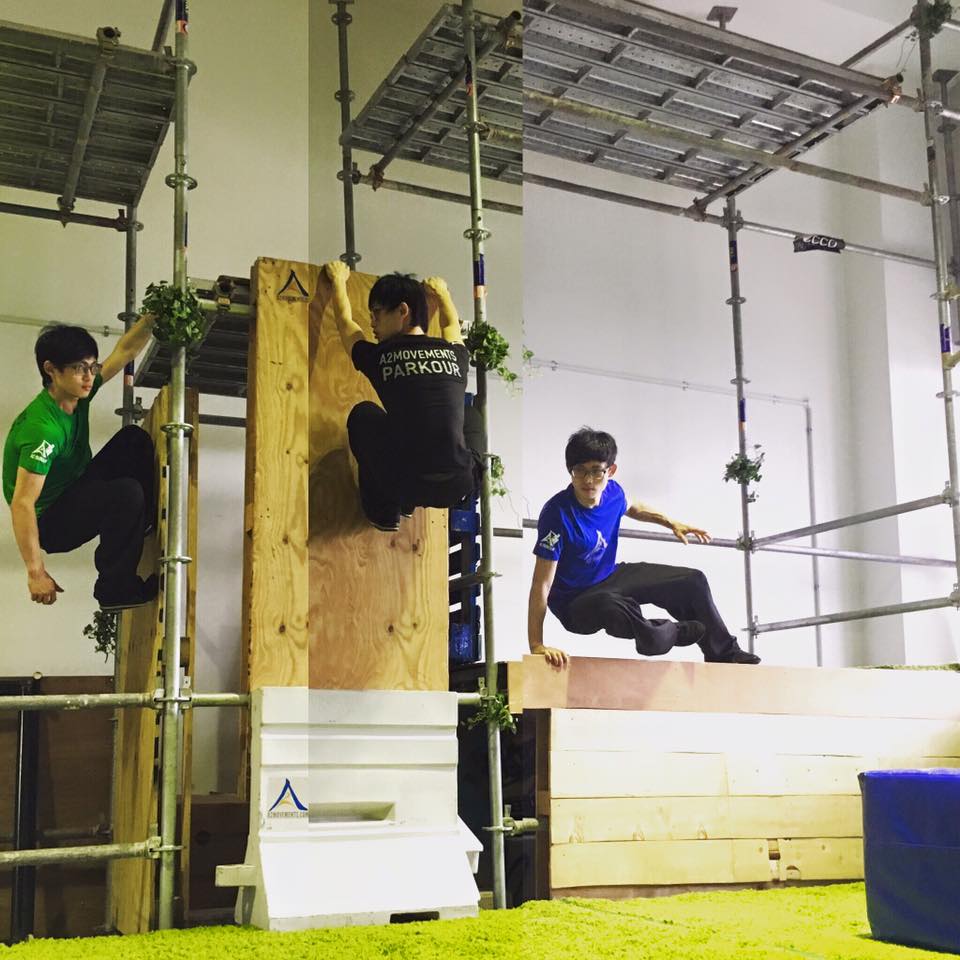