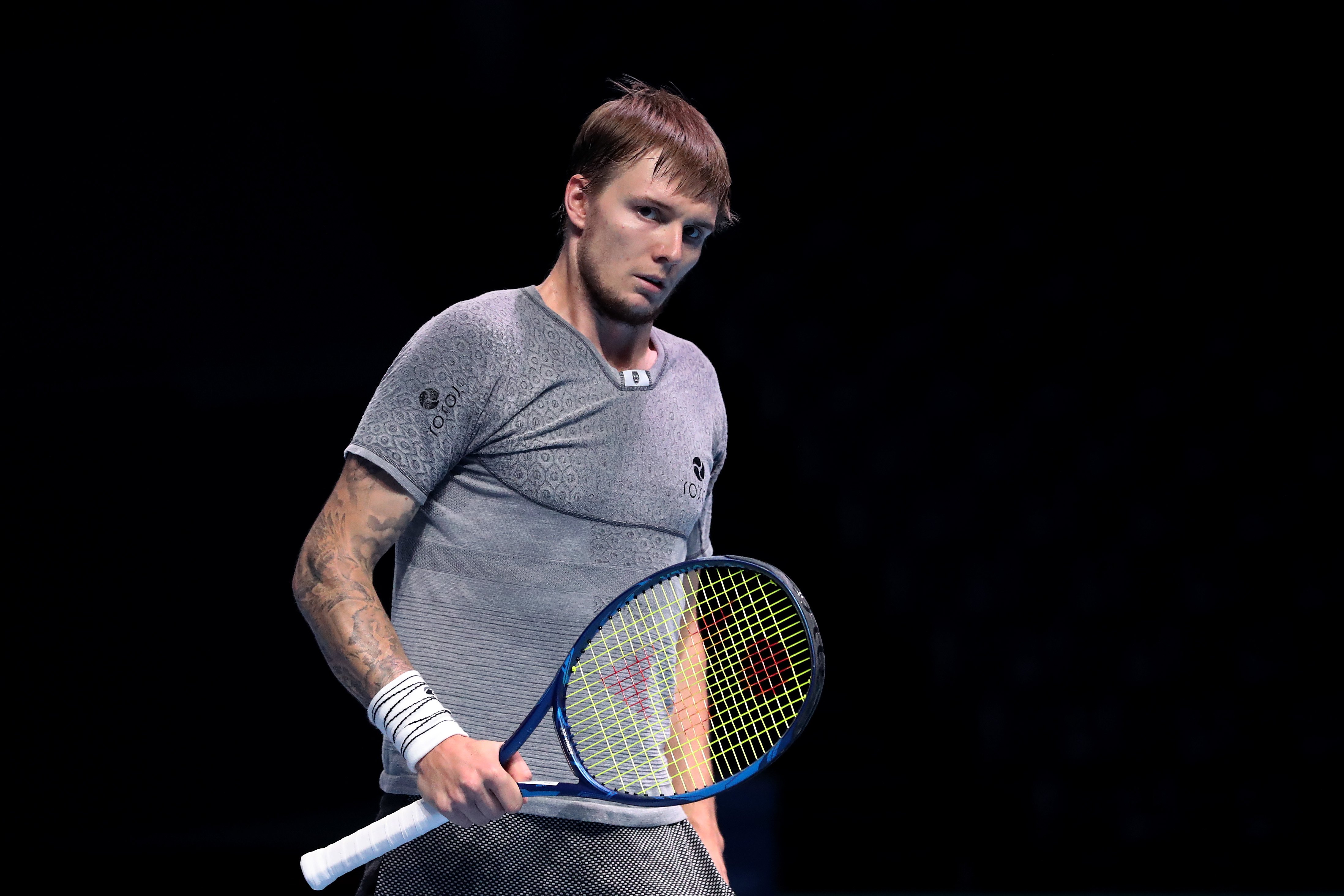 In the night session of Day 3 of the Singapore Tennis Open, the OCBC Arena saw Turkey's Altuğ Çelikbilek go up against  Alexander Bublik, to vie for a spot in the quarterfinals of the US$300,000 ATP 250 tournament.

Today’s match was the first time , the 4th seed Bublik who received a bye in the first round, and the World No. 302 Turk, faced each other on the courts. Çelikbilek, who came through the qualifying draw after winning two matches, defeated Japanese wildcard, Shintaro Mochizuki, in the first round of the main draw 6-0, 6-4 to set up a clash with Bublik.

The 23 year old arrived in Singapore in a rich vein of form, after reaching the finals of last month's Antalya Open. And the Kazakh got off to a flying start, breaking the Turk’s serve in the very first game. Known for his powerful serve, he consolidated his serve easily to love. And in the fourth game, Bublik, who's also known for his casual on-court personality, threw in an underarm serve which the Turk dealt with easily, when saw friendly smiles from both sides of the court.

The more experienced Kazakh placed immense pressure on Çelikbilek’s service game at 4-2, which eventually caused the Turk to crack under pressure. This resulted in yet another break for Bublik. With the wind in his sails and in under 30 minutes, he easily closed out with an ace, to win the set 6-2. 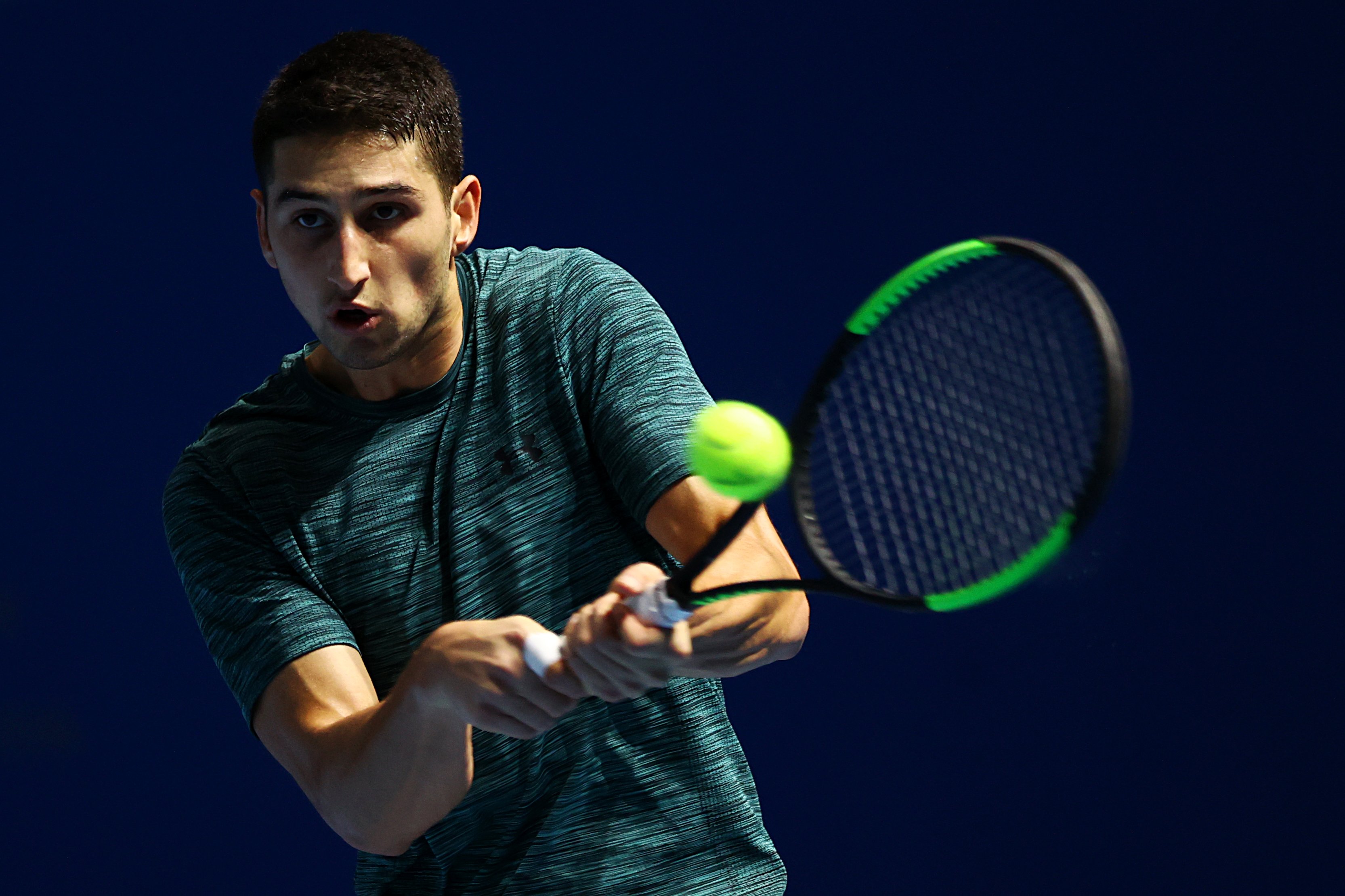 The 2nd set started in similar fashion, with the Turk hitting a double fault to hand the early break to the World No. 46 Kazakh. The Turk, who was playing his second match against a Top-50 player in his career, put pressure on Bublik’s serve by earning himself two break points, which he unfortunately failed to convert. Numerous unforced errors from Çelikbilek put his opponent in cruise control as the Turk handed Bublik yet another break of serve. After 44 minutes, it was clear to see a gulf in class between these two players. With about 257 ranking spots between them, it was evident that Bublik was heads-and-shoulders above the Turk, in terms of his consistency, power and accuracy.

With four unreturned serves, Bublik comfortably held his serve to establish a 5-1 lead. With his back against the wall, Çelikbilek held his serve at 5-1 to pose the question to the Kazakh to serve out the match. That question was easily answered as Bublik closed out the match with his 10th ace. In just under an hour, the 23 year old advanced to the quarterfinals with a score of 6-2, 6-2 to face Japanese 5th seed Yoshihito Nishioka, after he defeated M. Cressy from the US, in straight sets. These two will face off in the quarterfinals on 26 February, for a place in the last 4.

**In case you missed this exciting match, we've got you covered! Just click HERE to watch the full match (Altuğ Çelikbilek vs Alexander Bublik)