Spectators were allowed to attend the Singapore Tennis Open for the very first time at the OCBC Arena today. A maximum of 250 fans under strict safety measures, managed to catch the 2nd Doubles semi-final clash between 4th seeds Matthew Ebden and John-Patrick Smith and the pairing of David Vega Hernandez and Luis David Martinez.

The unseeded duo started strong despite losing the first two points in the opening game. Vega Hernandez showed some good reaction at the net, while Martinez hit a beautiful passing shot to win the first game. The Aussie duo responded with some well played points of their own. And their opponents then held to love in no time to move ahead 2-1. They produced two return winners in the next game, but Ebden stood his ground to get the hold.

The 4th seeds drew first blood in the next game, after a missed overhead from their opponents handed them the break for a 3-2 lead. They quickly backed up the break after Smith held to love. The next two games flew by quickly and Martinez had to serve to stay in the set, trailing 3-5. A great dig from Martinez to keep the point alive followed by a volley winner from his team-mate, set them up for a quick hold before converting. This put Smith up to the task of serving for the set at 5-4. But a missed volley by Ebden brought up the first 40-40 deciding point of the match and a chance for the unseeded pair to break back. Smith though, put away an overhead smash to close the set 6-4 in 33 minutes. The 4th seeds had a high first serve percentage of 85% and won 78% of points behind their first serve.

The 2nd set started with a 40-40 deciding point in the first game, but an unreturned first serve on the crucial point put the Venezuelan-Spanish pair ahead 1-0. Two consecutive return winners from Vega Hernandez helped to break Ebden’s serve and the unseeded pair lead 2-0. Martinez then backed up the break with a few strong serves to move ahead 3-0. In addition, a quick service hold each from both pairs saw Martinez and Vega Hernandez race ahead 4-1, and move closer to bringing the match to a deciding tiebreak.

The 4th seeds showed no signs of backing down and broke back to trail 3-4. The Aussie duo jumped at the chance to get back on level at 4-4. In the next game, Smith hit a delicate drop volley to put Vega Hernandez’s serve in trouble, before the 4th seeds found themselves with 3 break points. On the third time of asking, an unforced error from Vega Hernandez gave his opponents the break. After winning 4 straight games in a row, 33 year old Ebden was serving for the match at 5-4. The game quickly moved to 30-30 and a backhand unforced error from the Spaniard gave the Aussie pair two match points. And Ebden hit an unreturned serve to seal the match in an hour and 14 minutes, 6-4 6-4. Ebden and Smith converted 3/6 break points and won 77% of points behind their first serve, with a first serve percentage of 79%.

The 4th seeds will move on to the grand final and face top seeds, Jordan Vliegen and Sander Gillé, for the title. 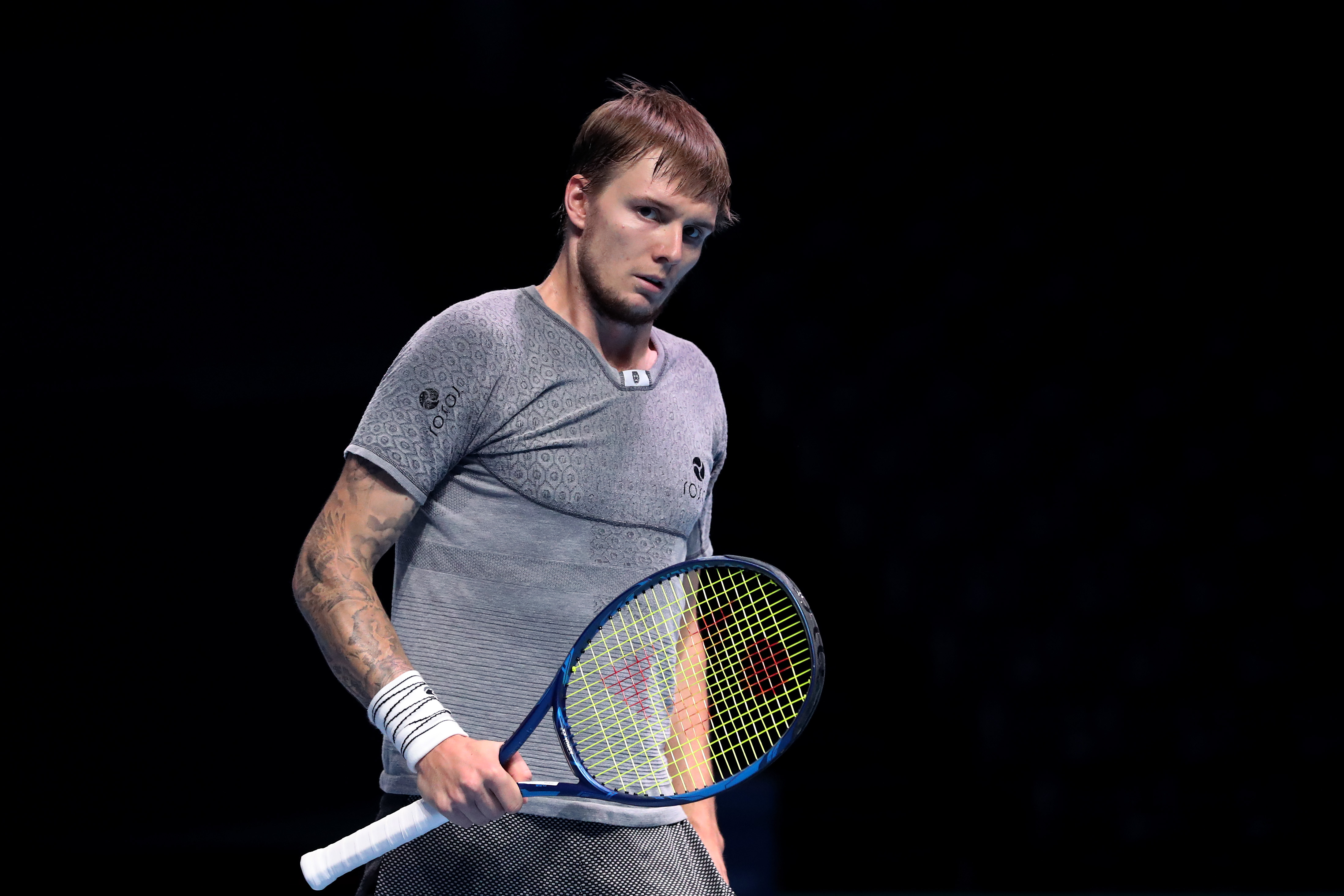 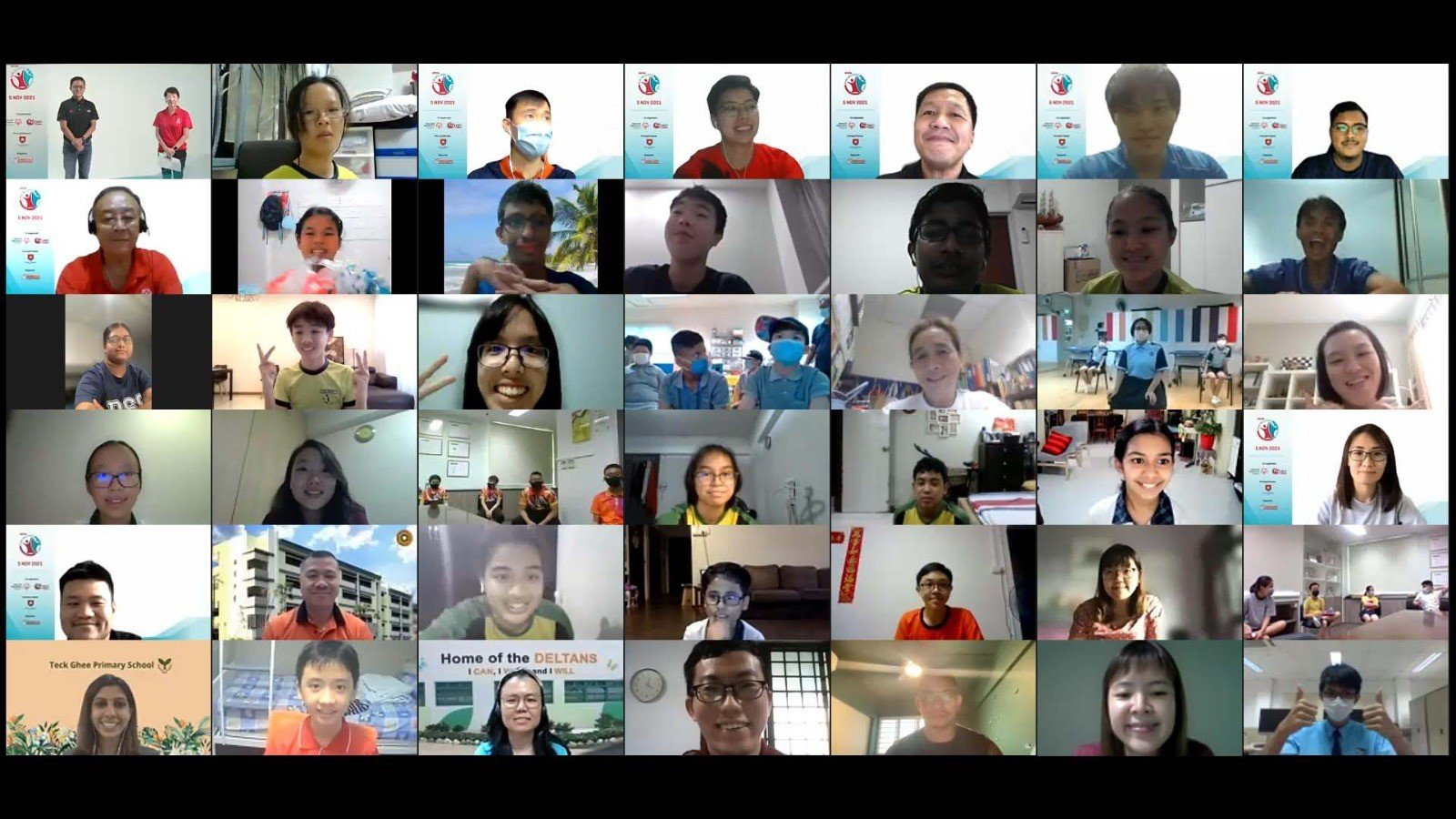