TeamSG Fencer Amita Berthier : I'm the underdog going to the Games, but I'll do my very best to make the nation proud! 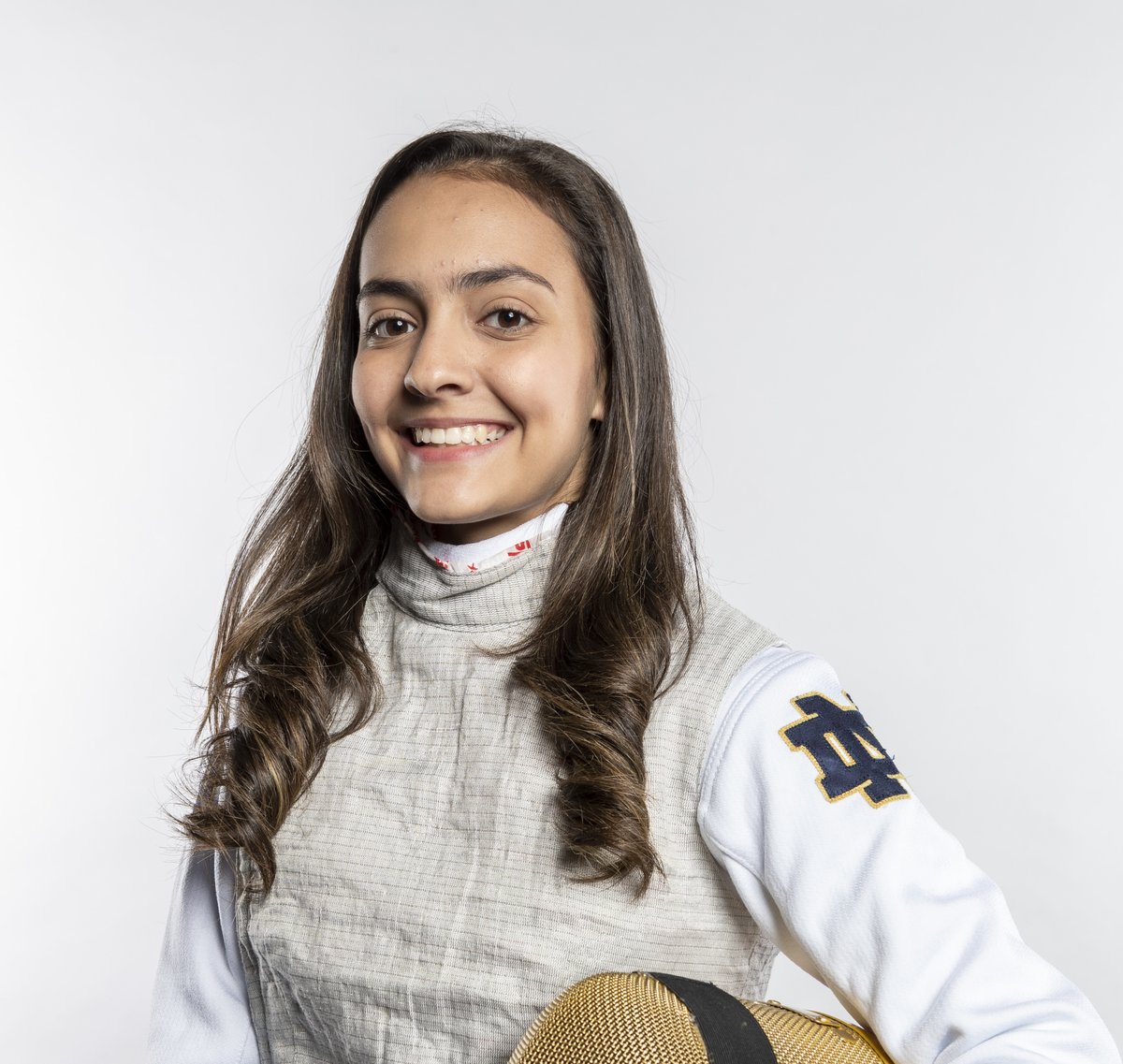 She picked up the sport of fencing from the age of 7.  And in the last 13 years, she's gone on to chart her own path and destiny in the sport, both locally and on the world stage. Her "Road to Tokyo" from 2017-'19 comprised a victory run of 3 SEA Games Gold medals, a World Cadet Championships Bronze and also, being crowned the Junior World Number 1.

She attributes all of her accolades to her parents. And the 20 year old knows that her achievements would never have been made possible, without their unwavering support, understanding and the desire to see her succeed in anything she does. Today, Amita is pursuing her tertiary studies at the University of Notre Dame in the United States. It's an institution that's well known for its sporting excellence as well as the development of world-class athletes.

The 2-time defending SEA Games Gold medallist in the Women's Foil event, booked her first-ever Olympic spot, with a series of sterling performances at the Asia-Oceania qualifier in Tashkent just 3 months ago. And in a recent Zoom call interview, she spoke about the sacrifices she's had to make over the years, the importance of family, as well as the gratitude that she has for anyone and everyone, who's helped make her Olympic dream, a reality! 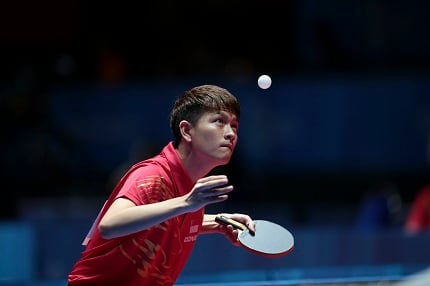 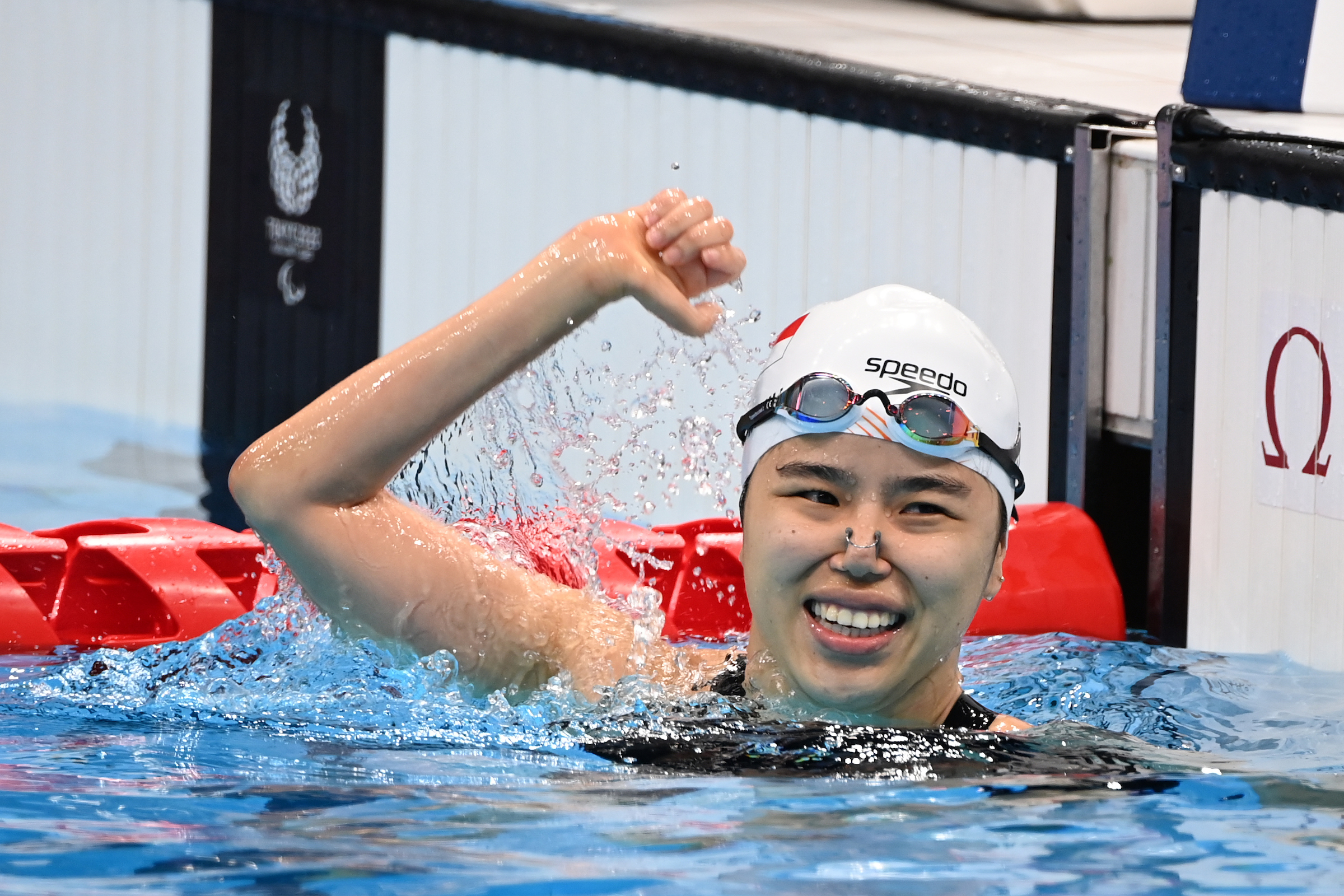