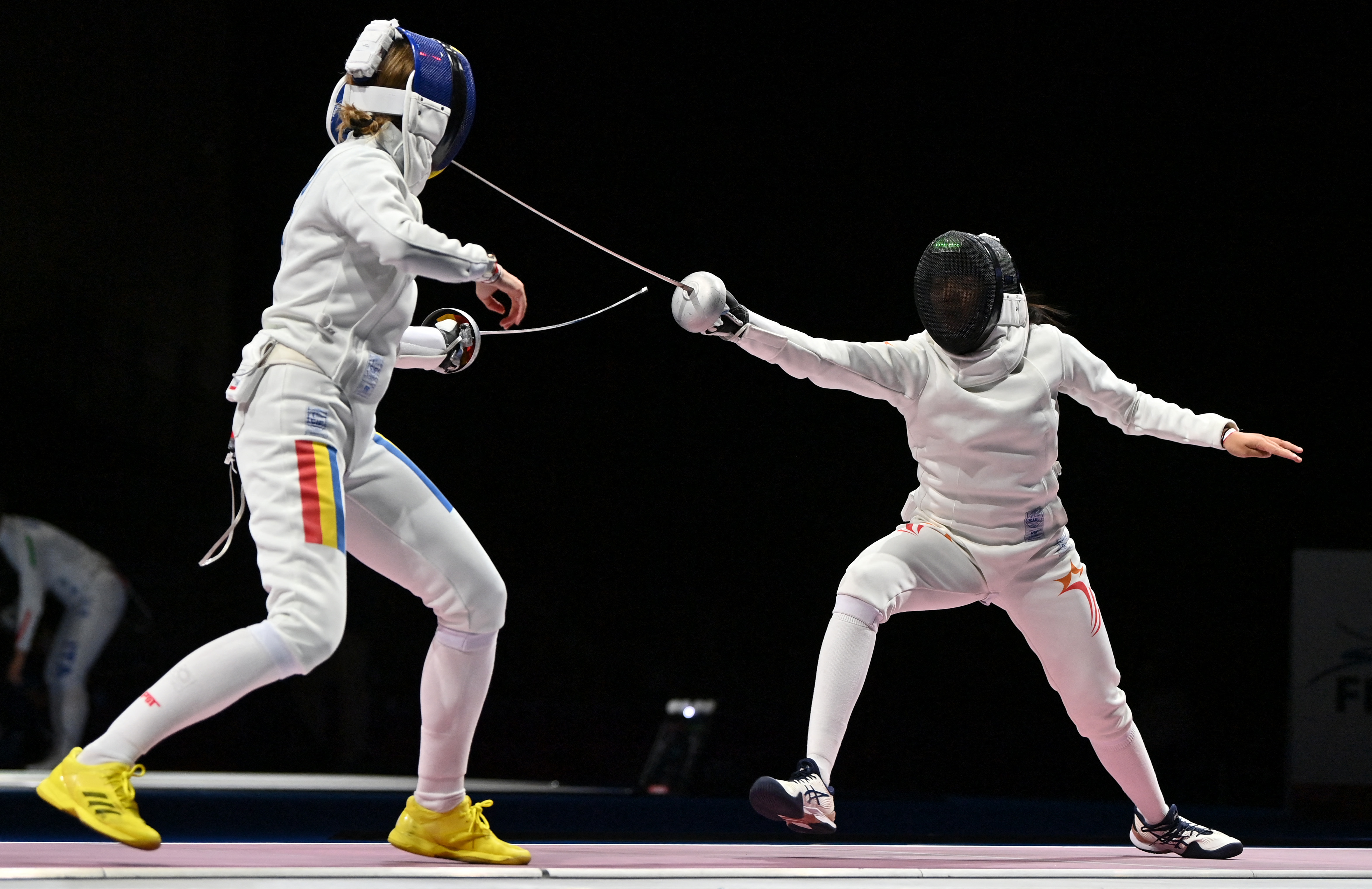 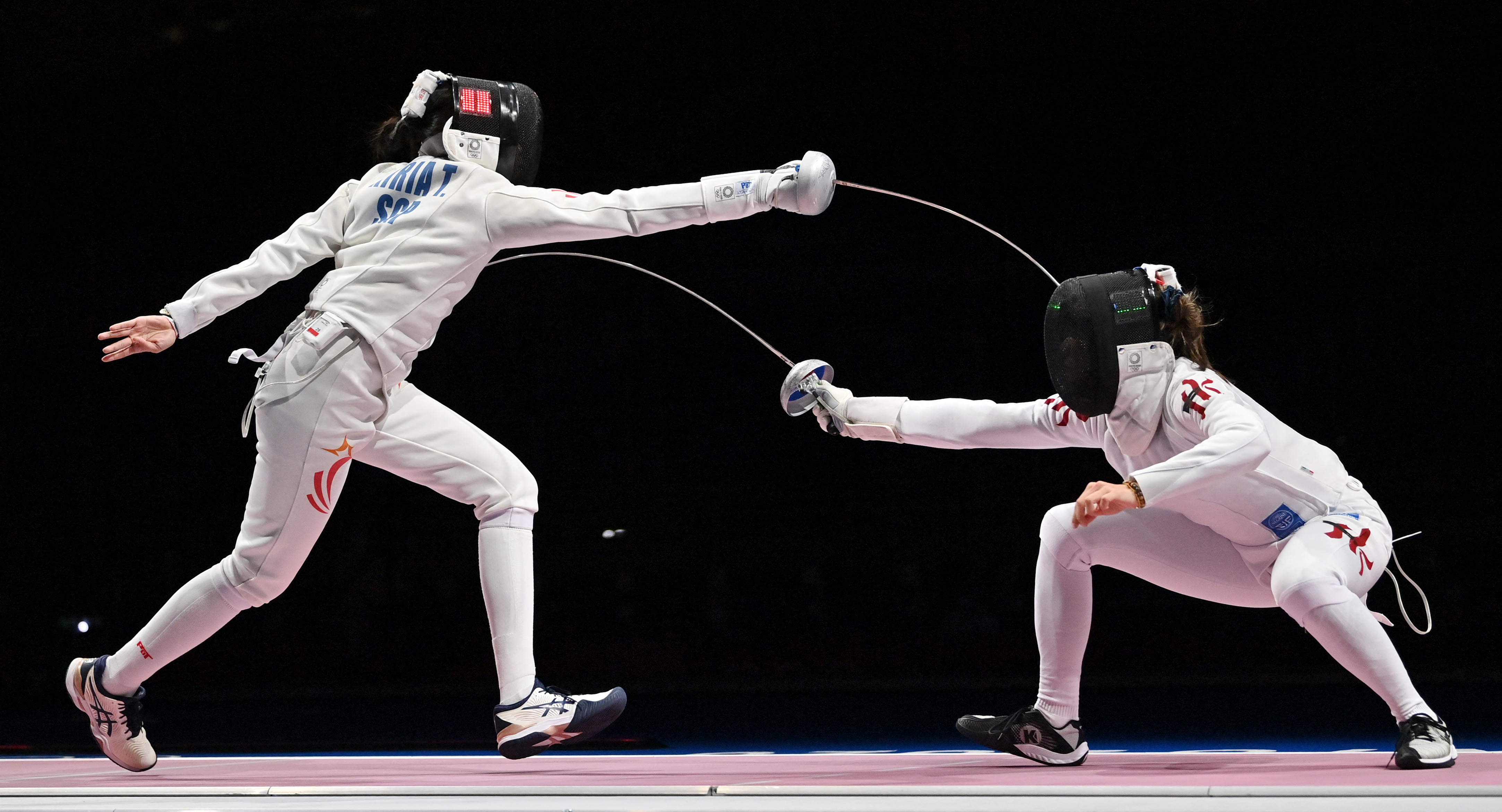 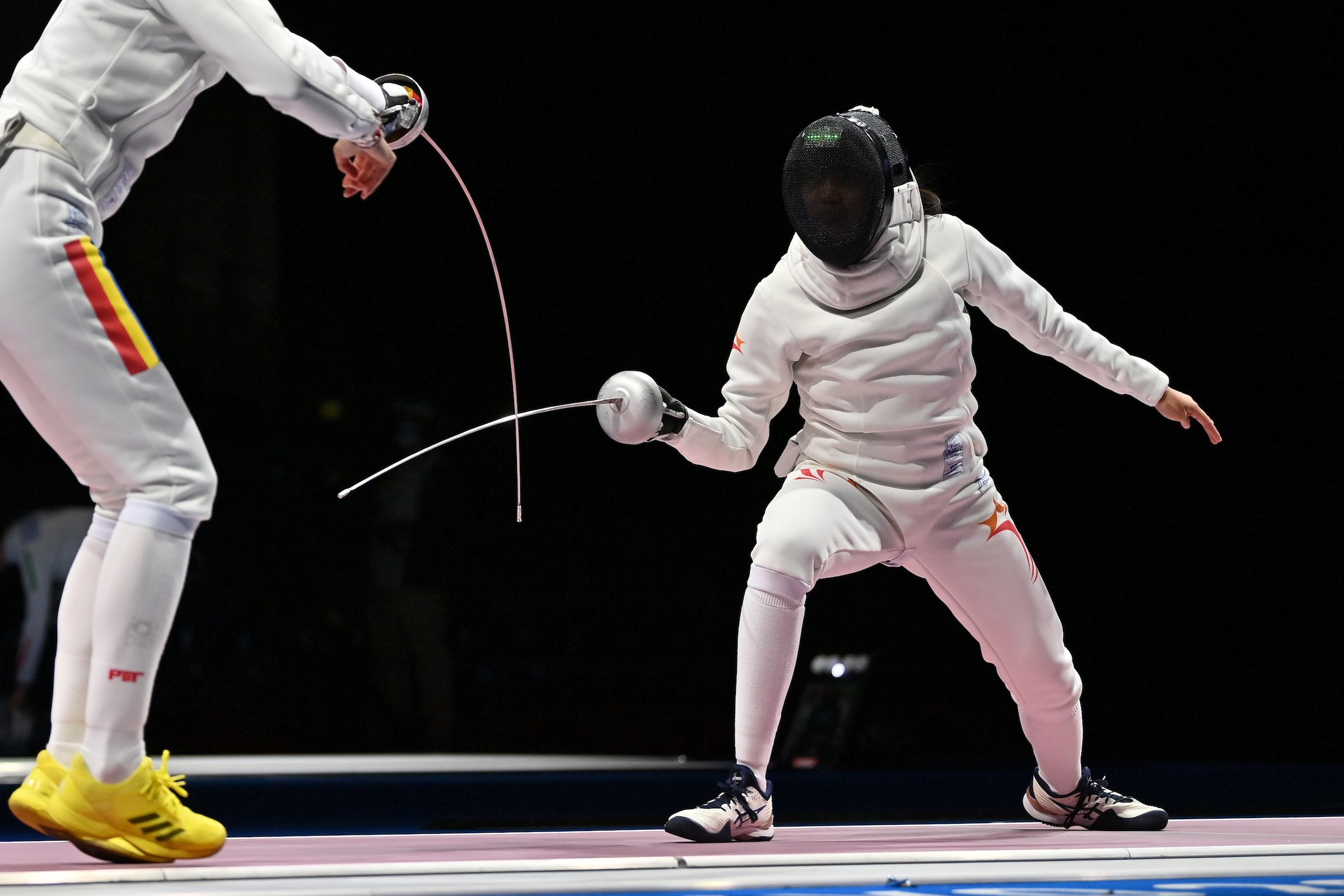 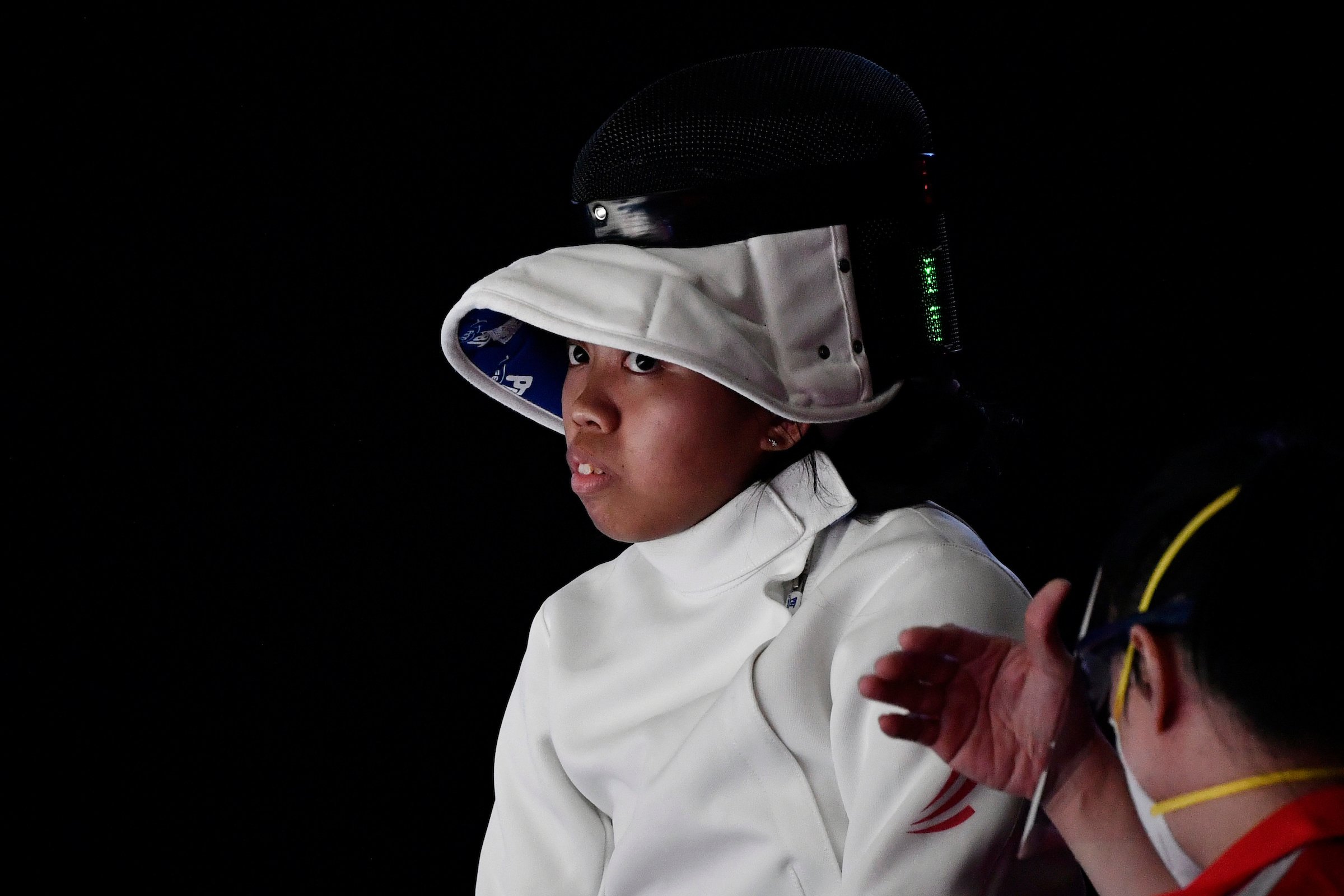 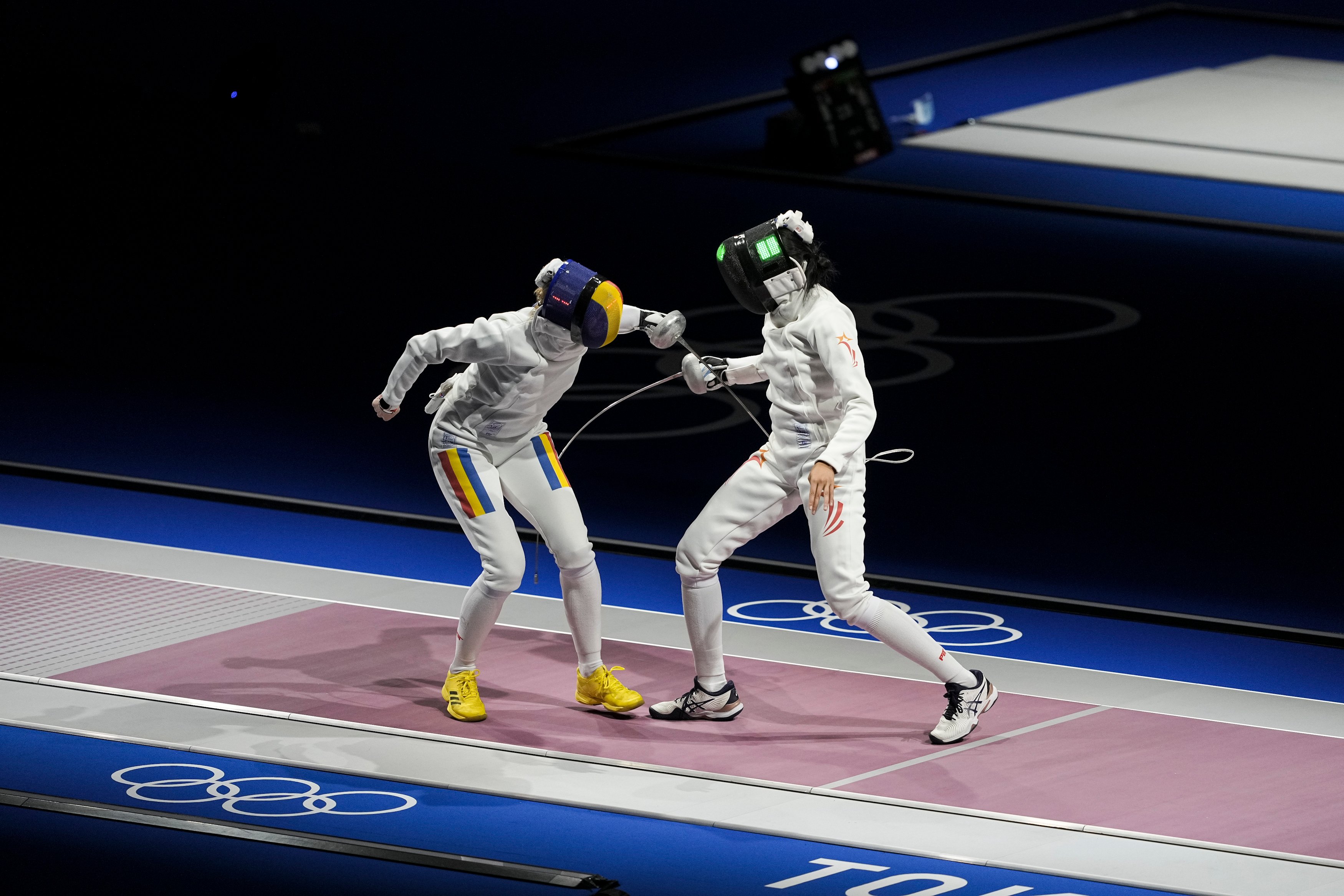 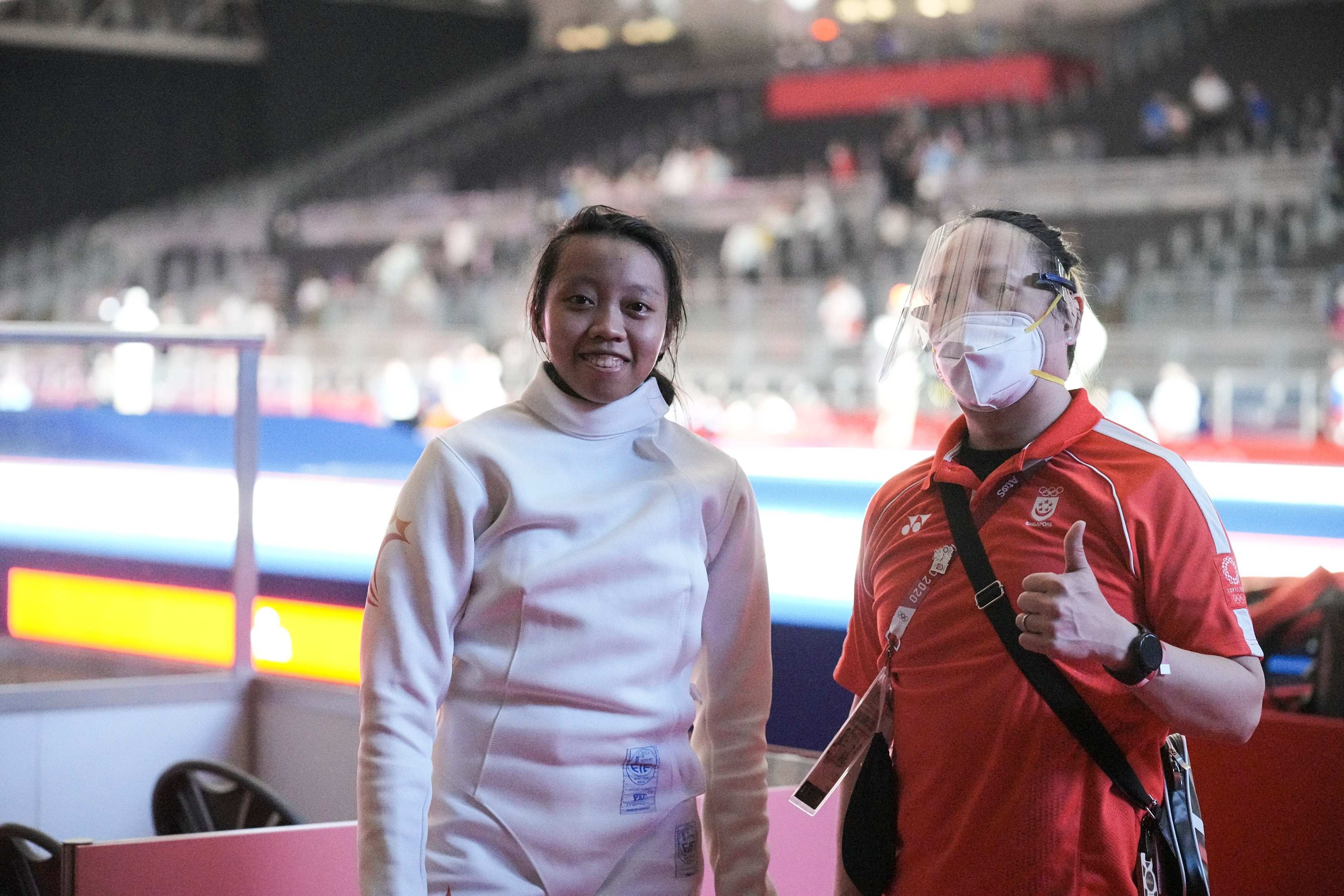 TeamSG Fencer Kiria Tikanah : My 13-year dream is finally about to be realised in Tokyo!
by Circle News posted at 7/2/21 8:23 AM 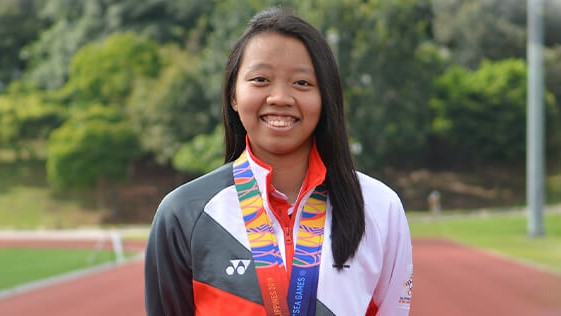 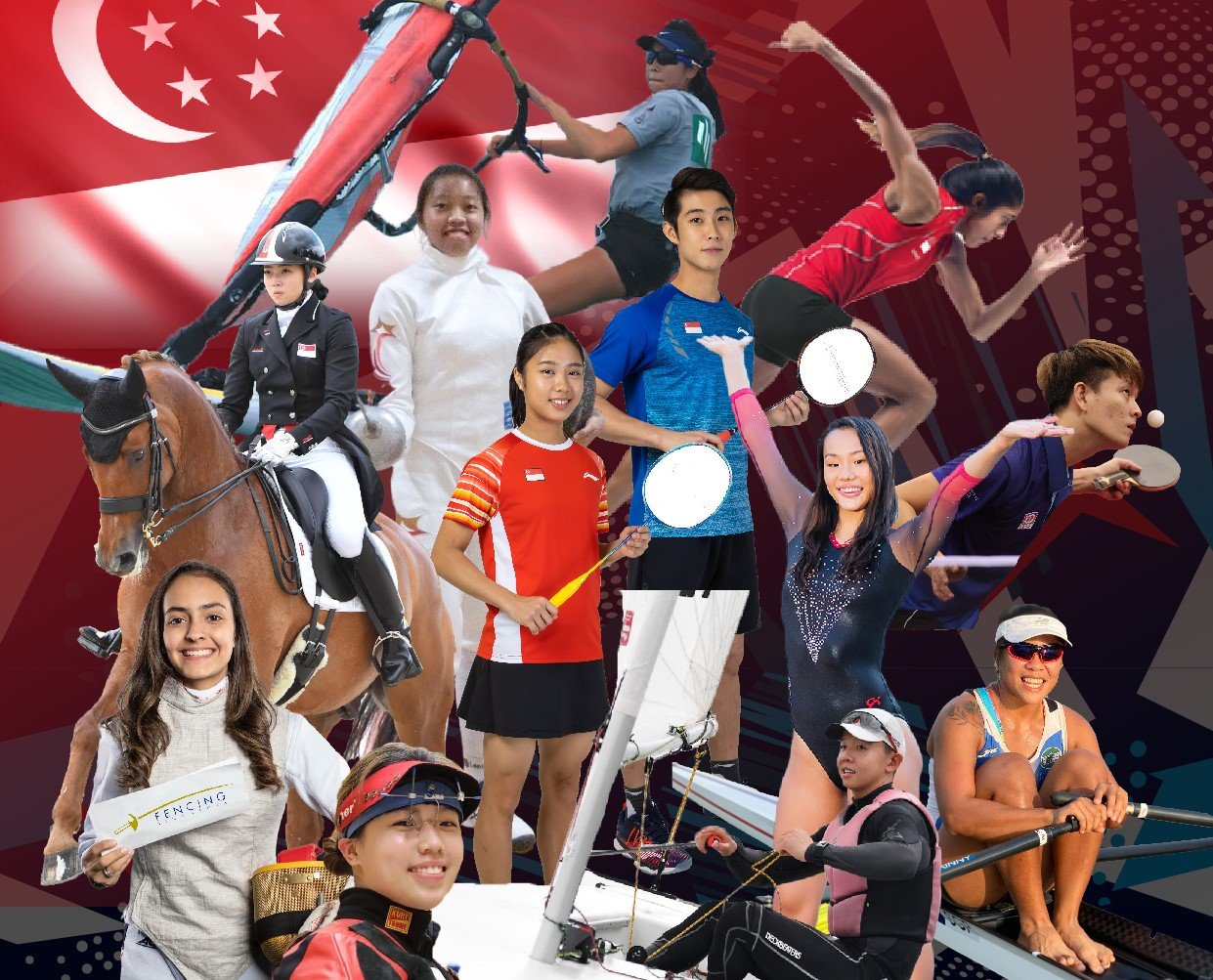