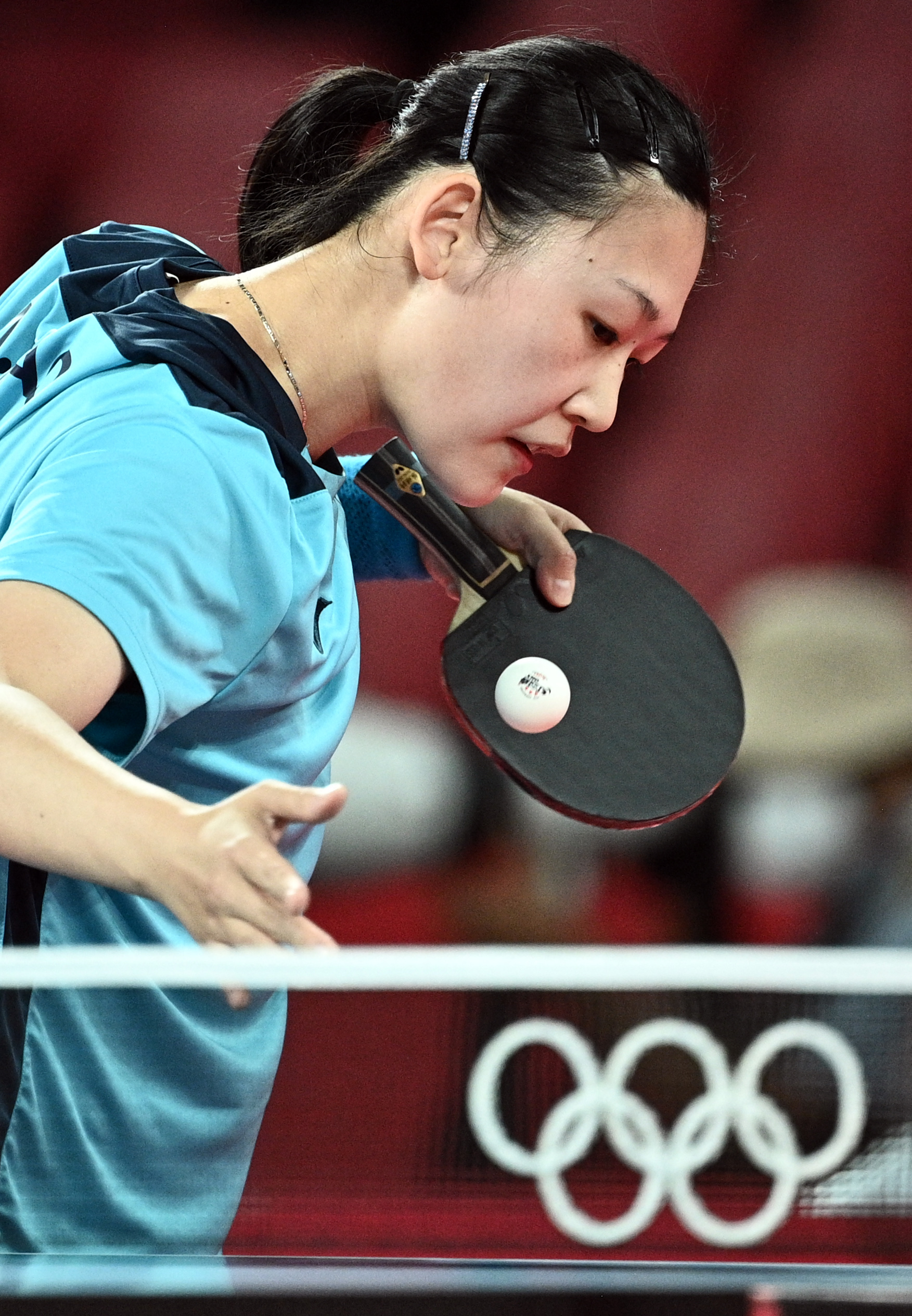 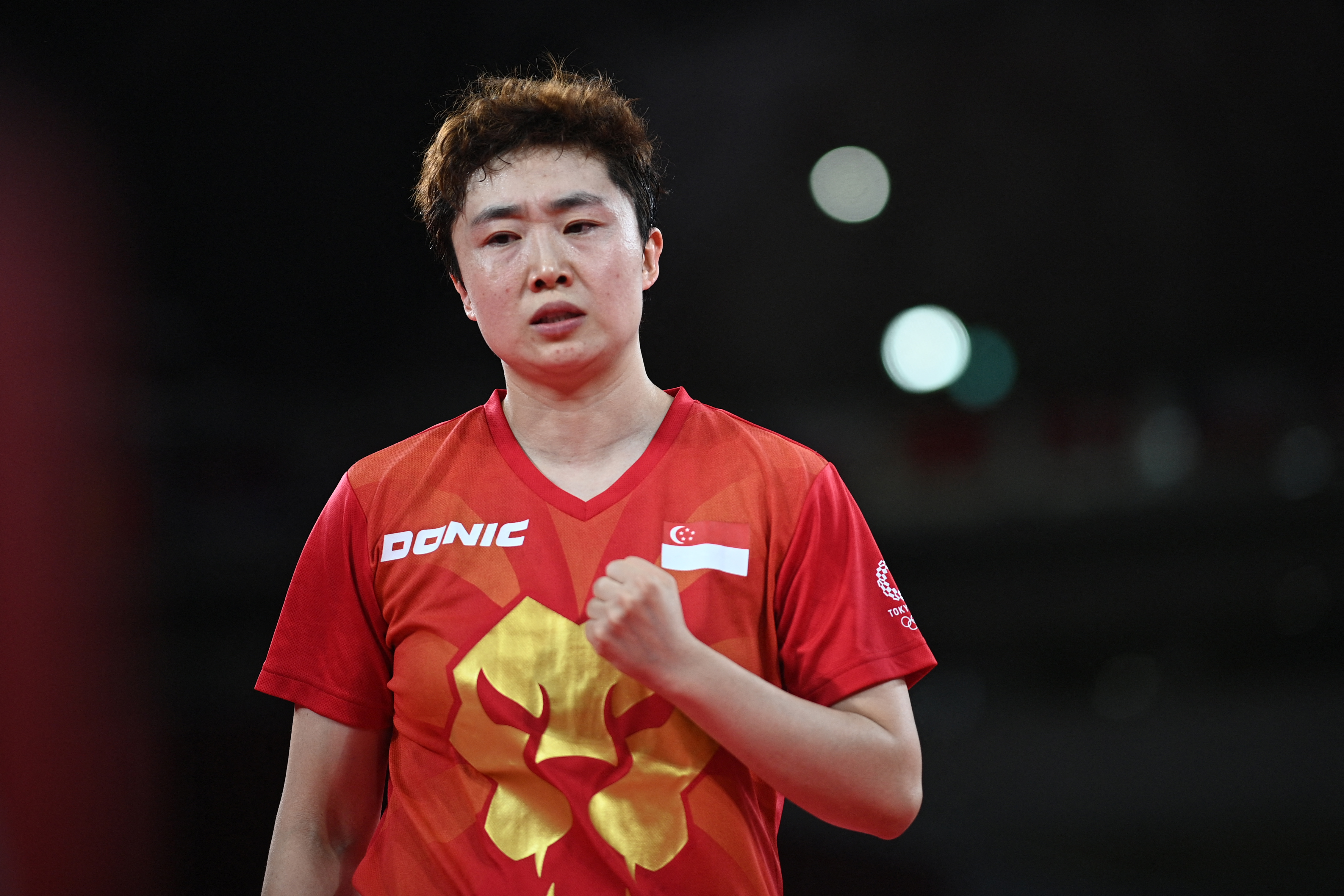 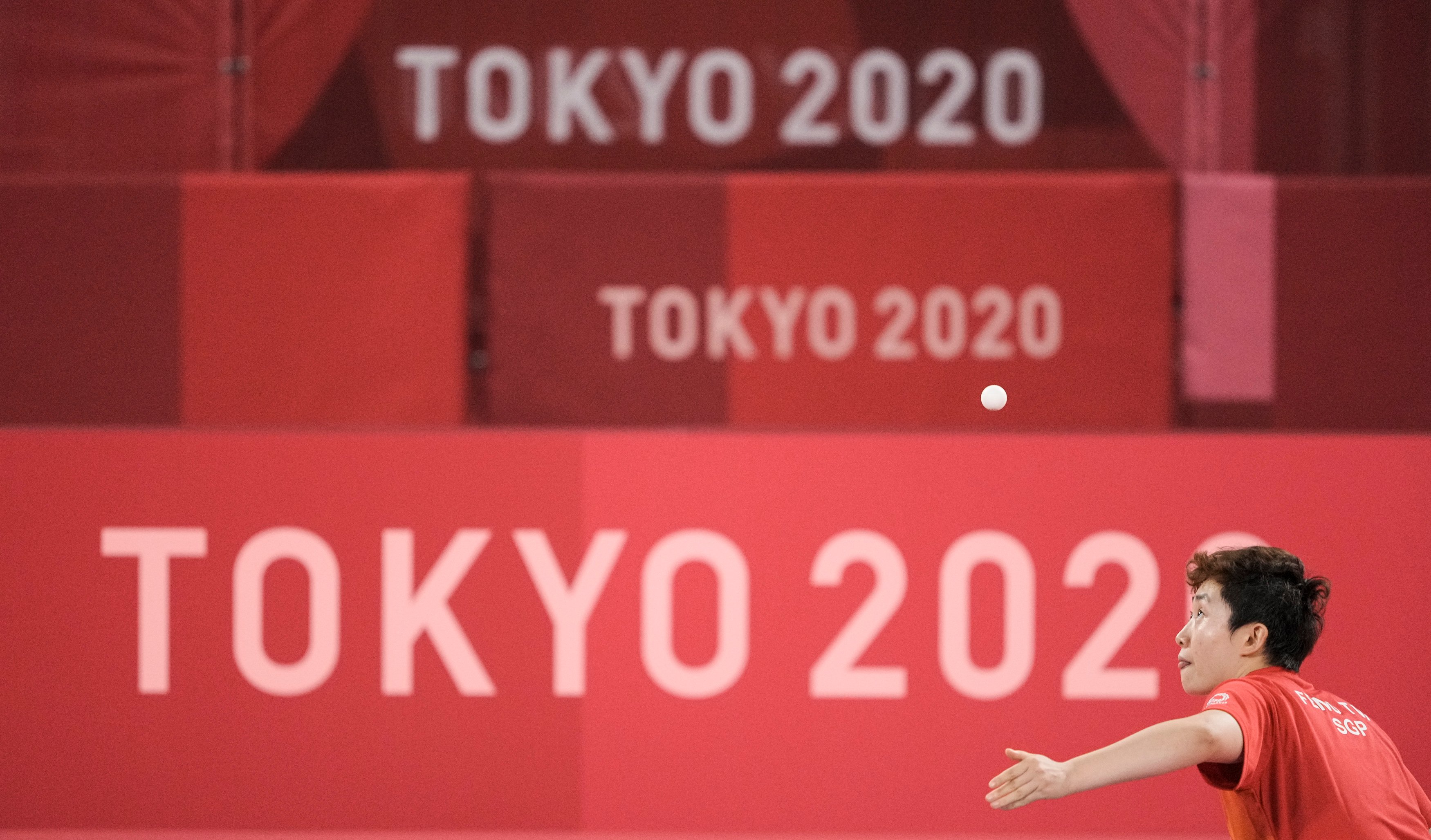 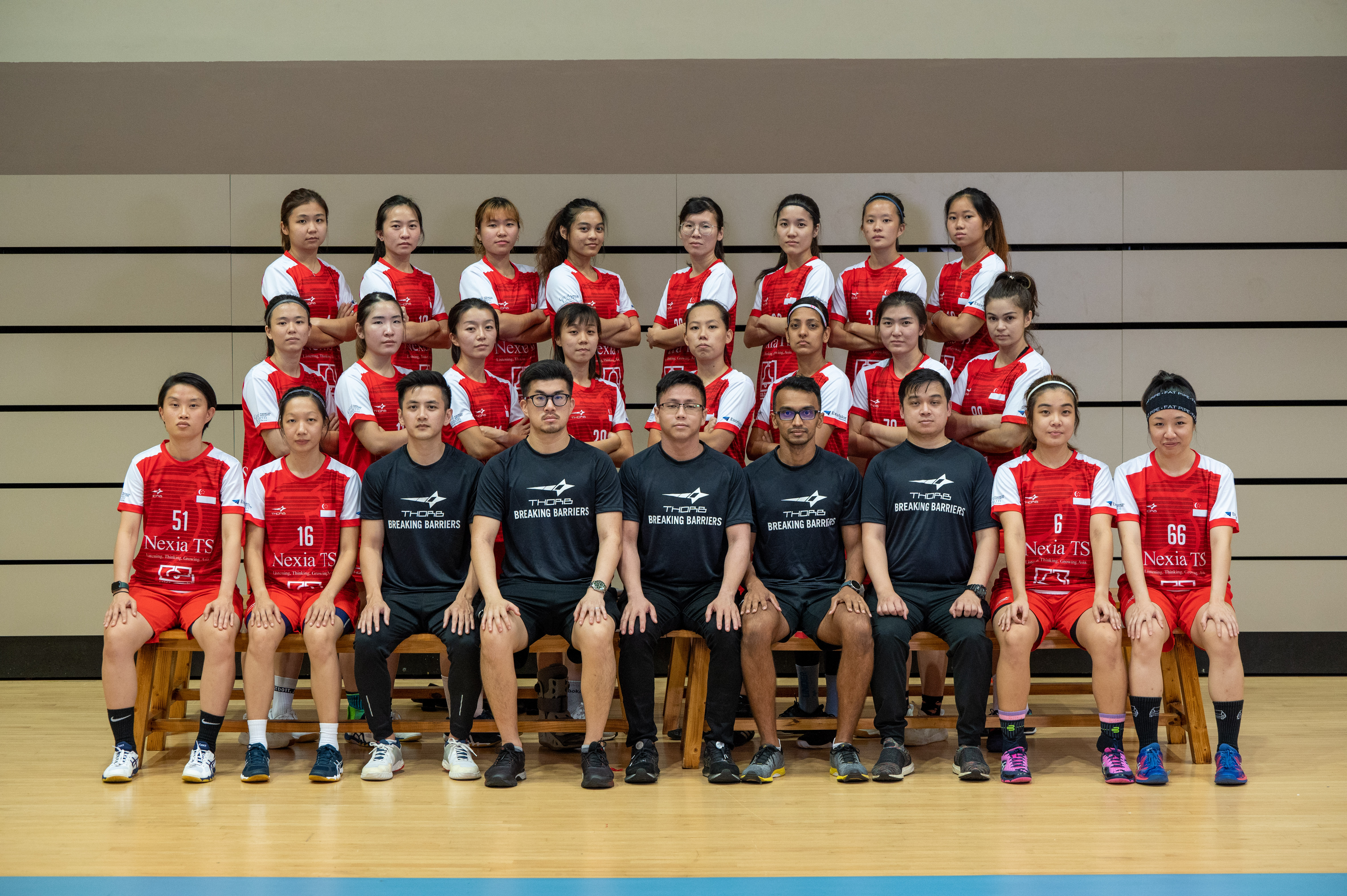 Olympic Champion and World No 1 Chen Meng, is favoured to win the Women's Singles in WTT Cup Finals in Singapore!
by Circle News posted at 12/3/21 11:31 AM