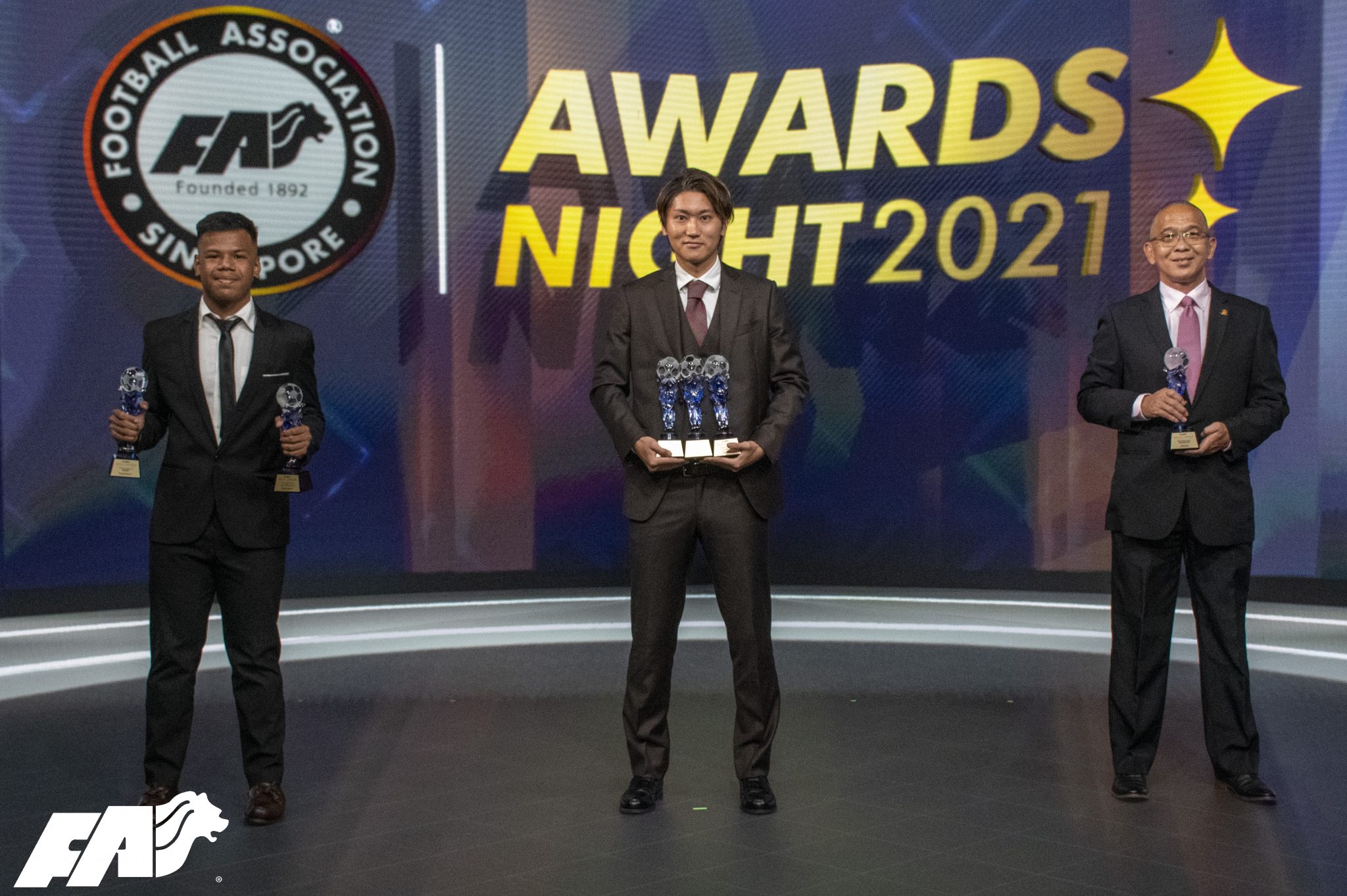 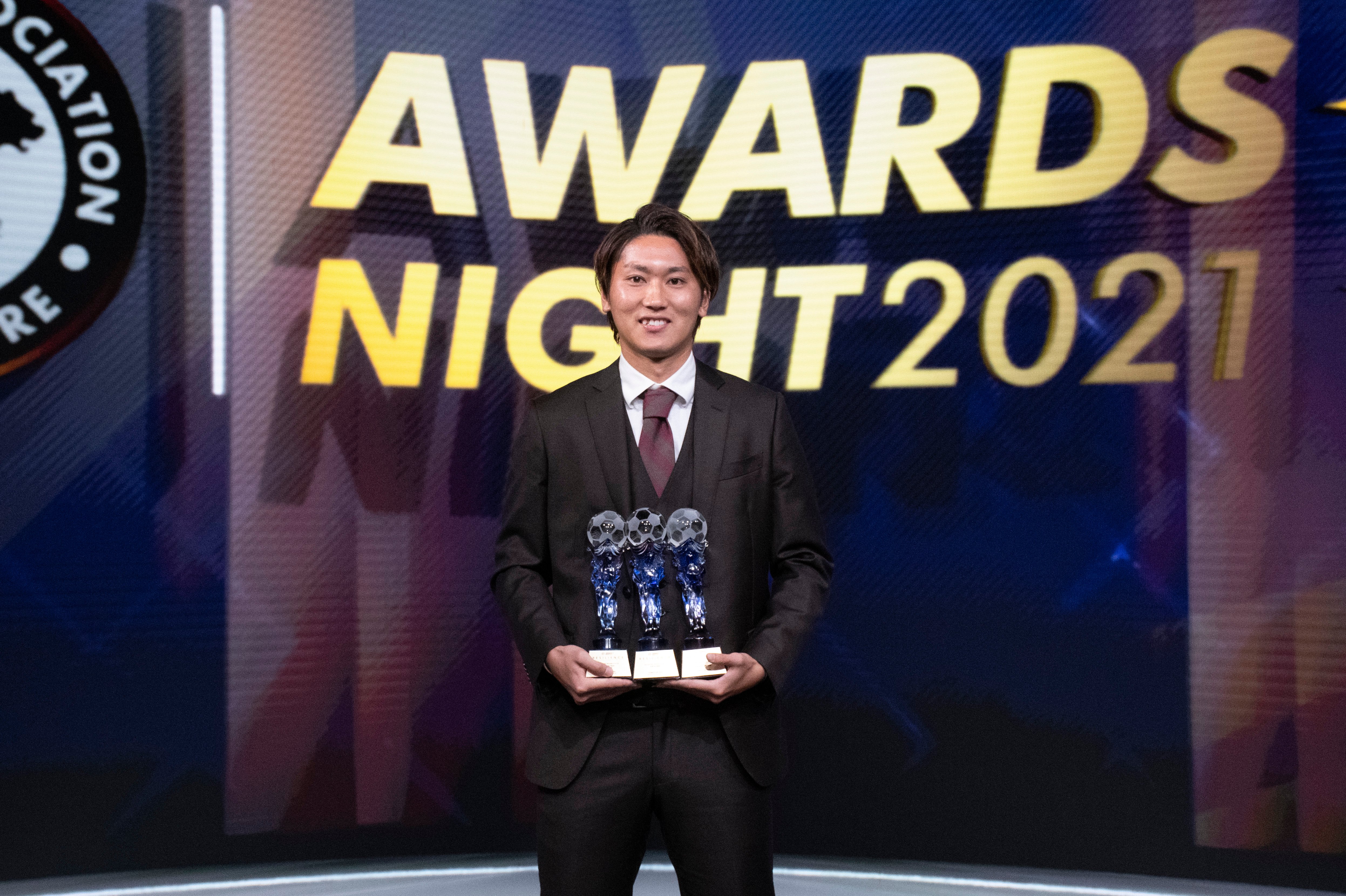 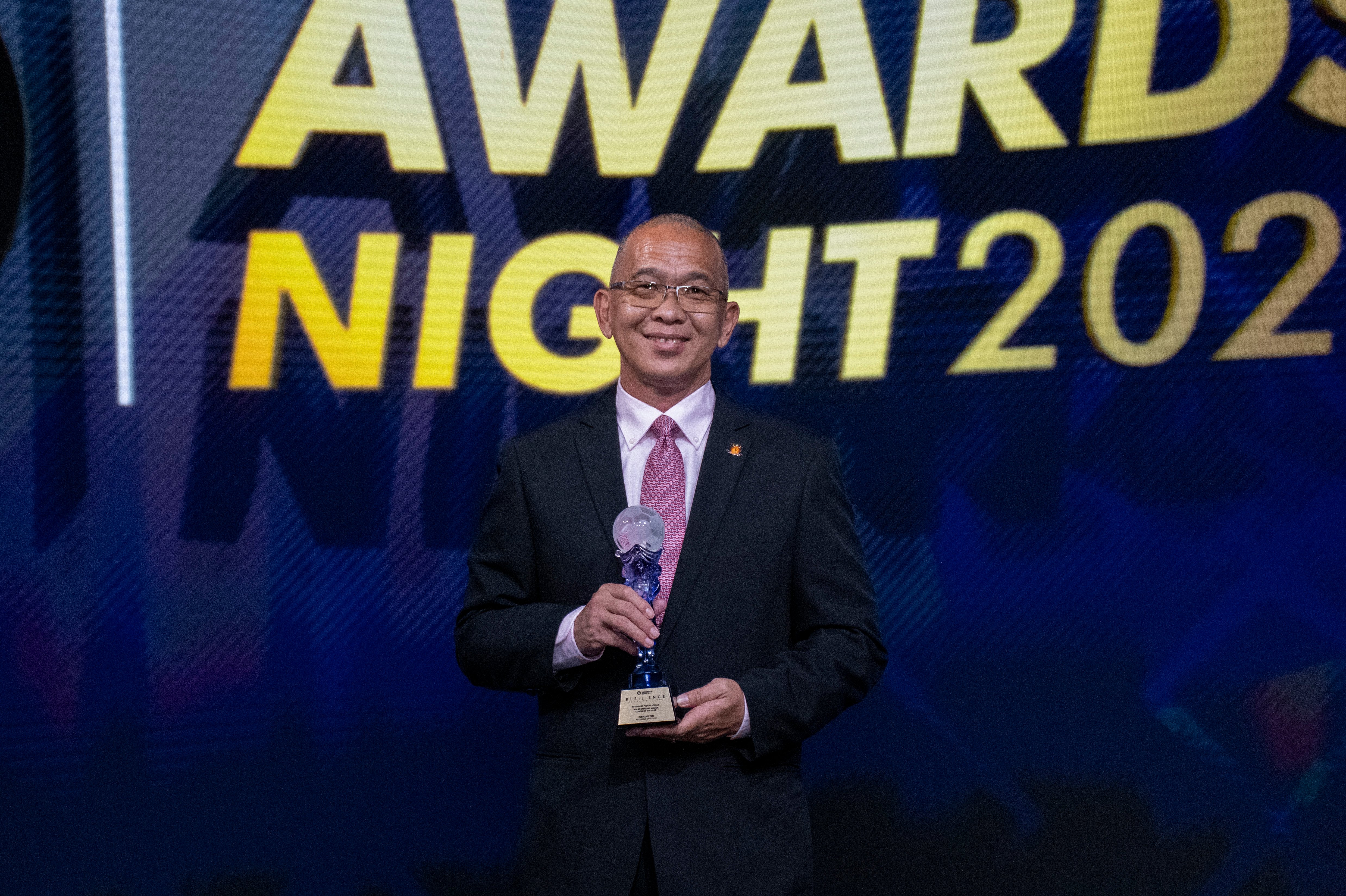 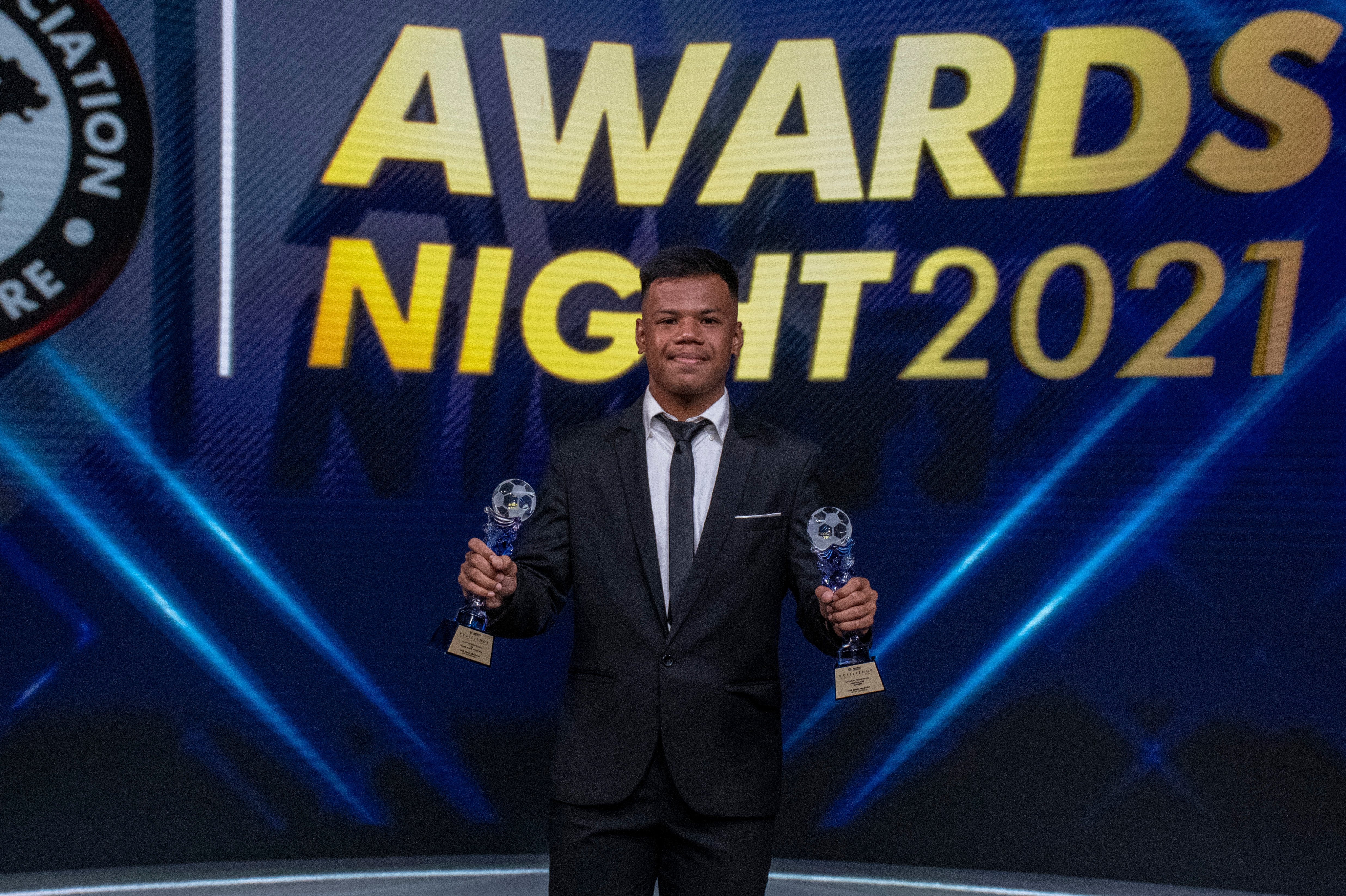 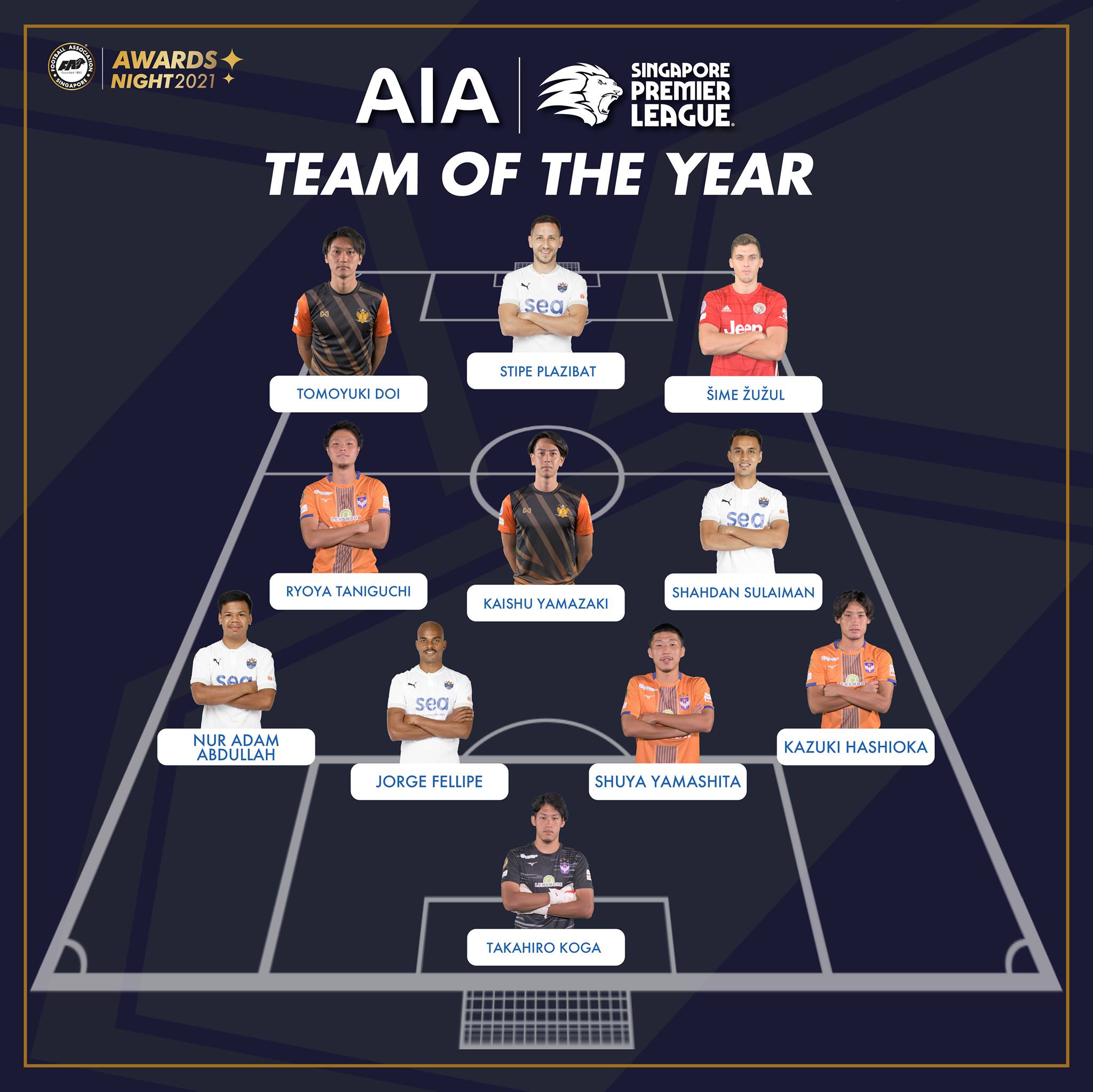 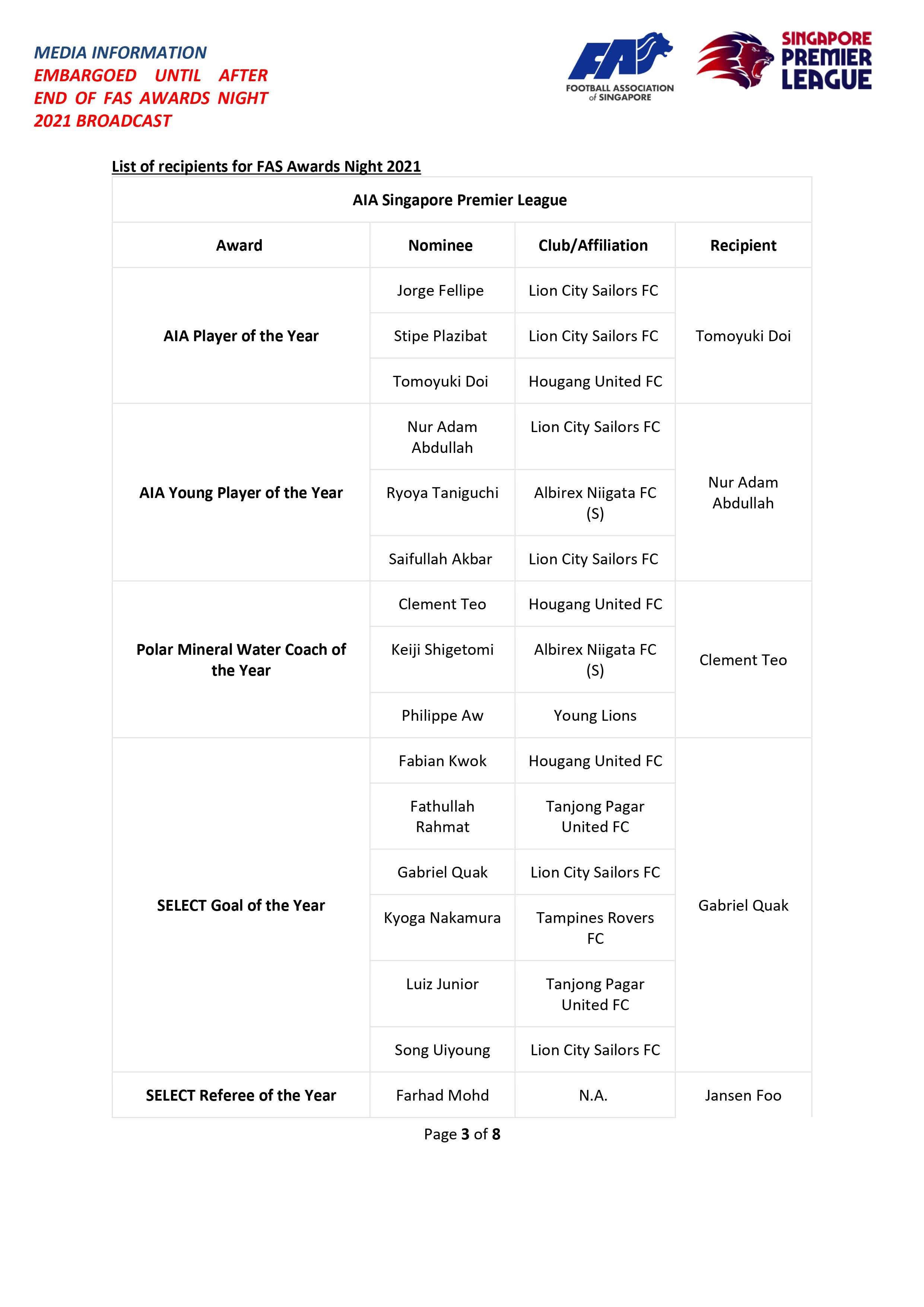 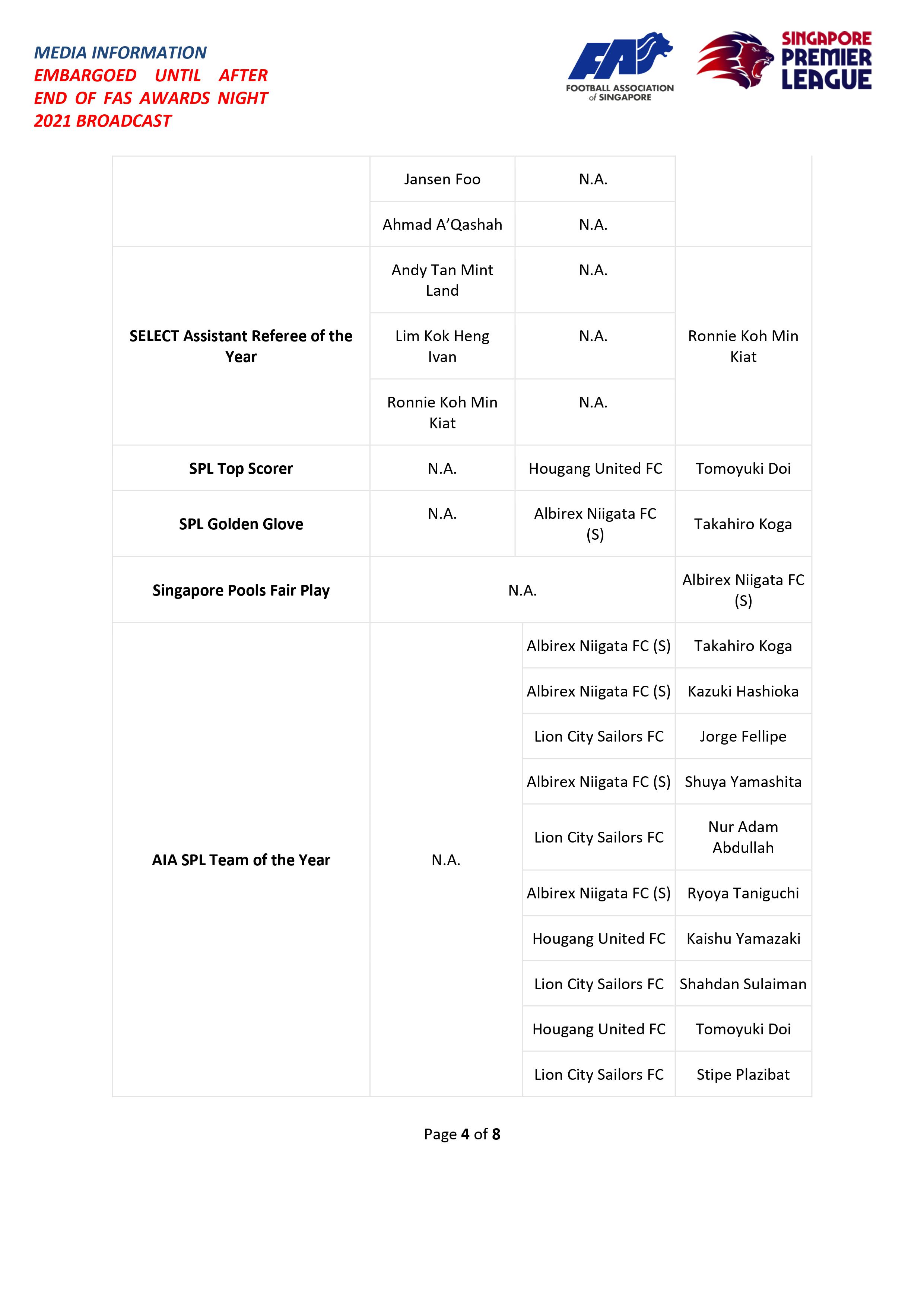 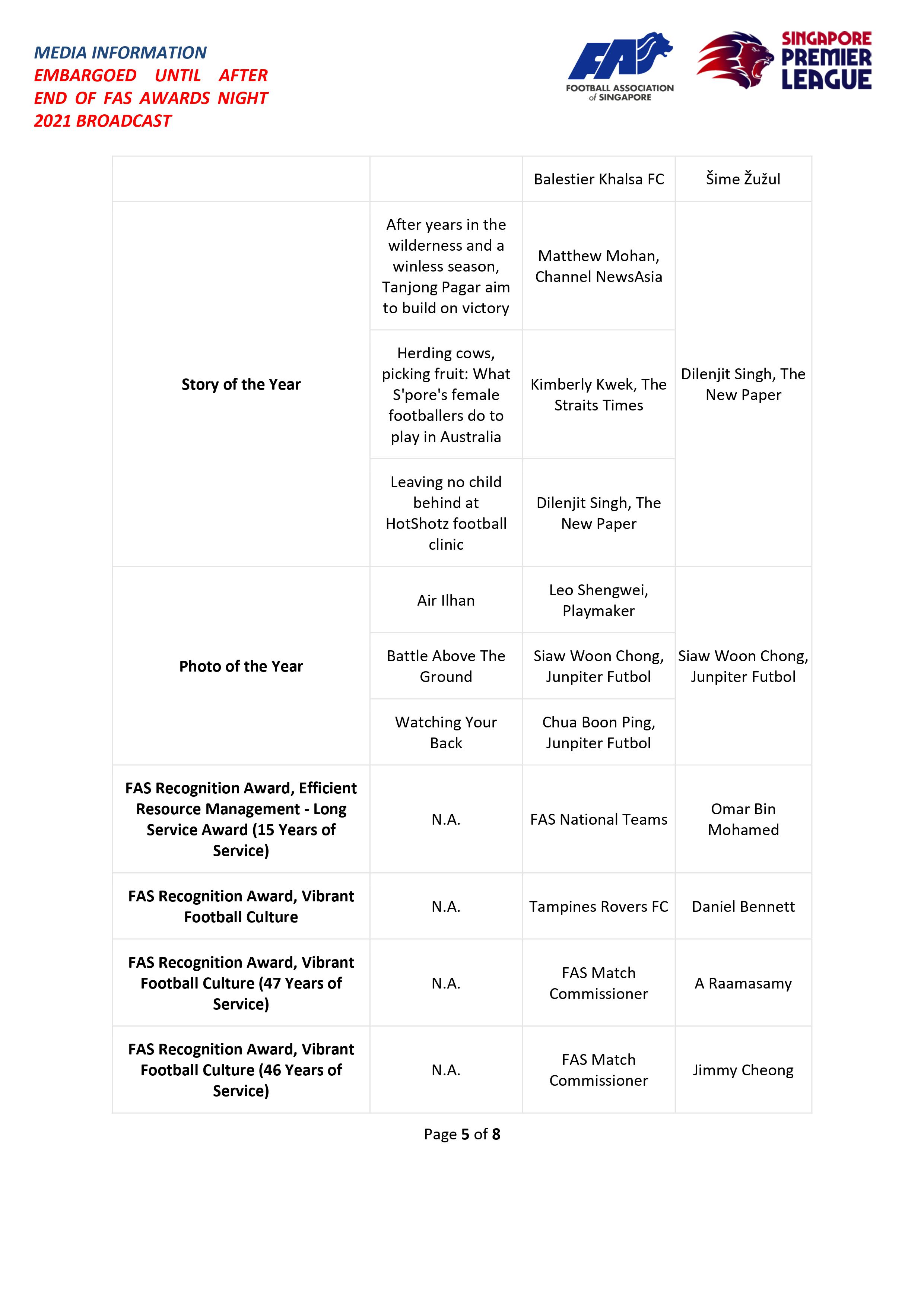 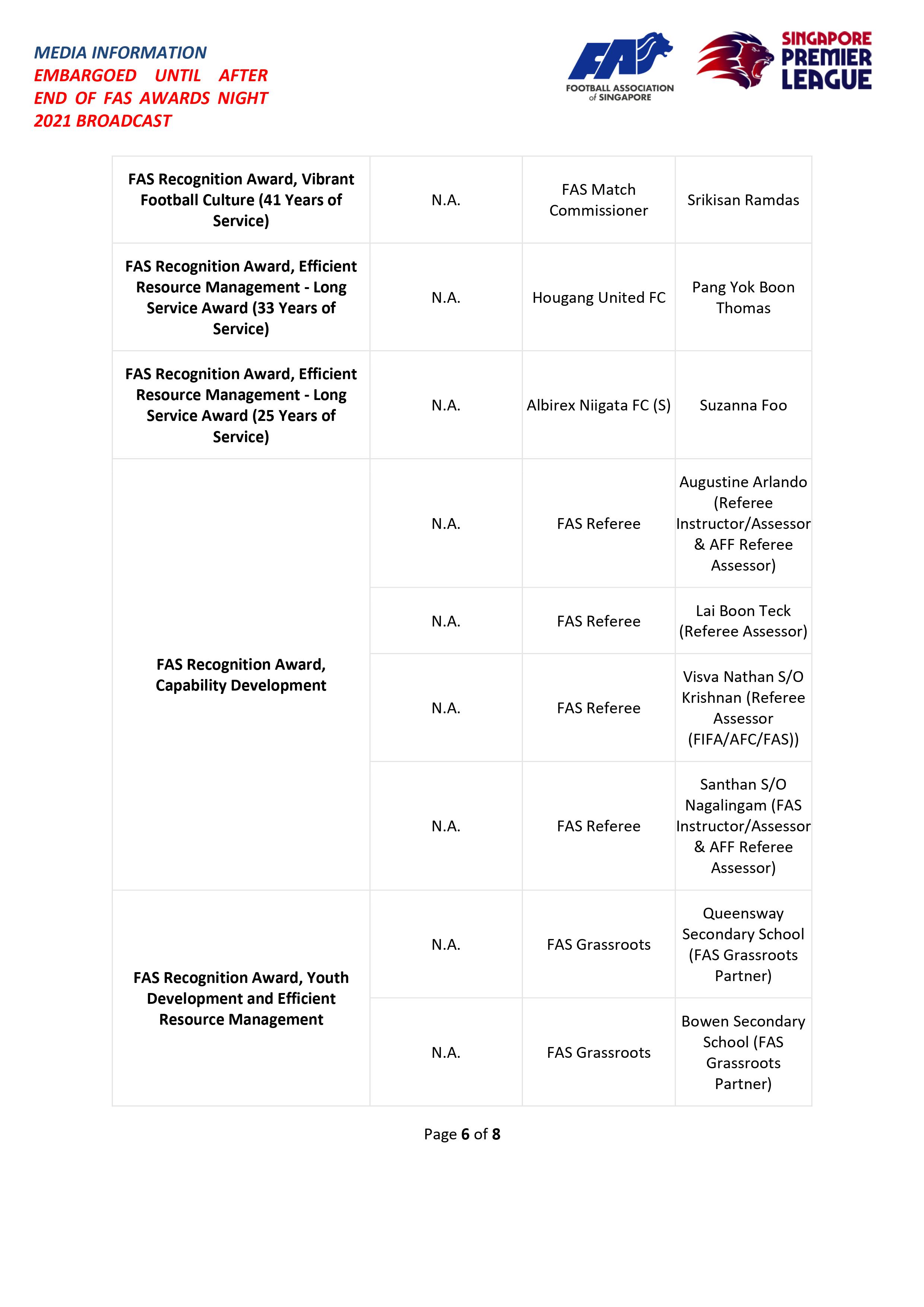 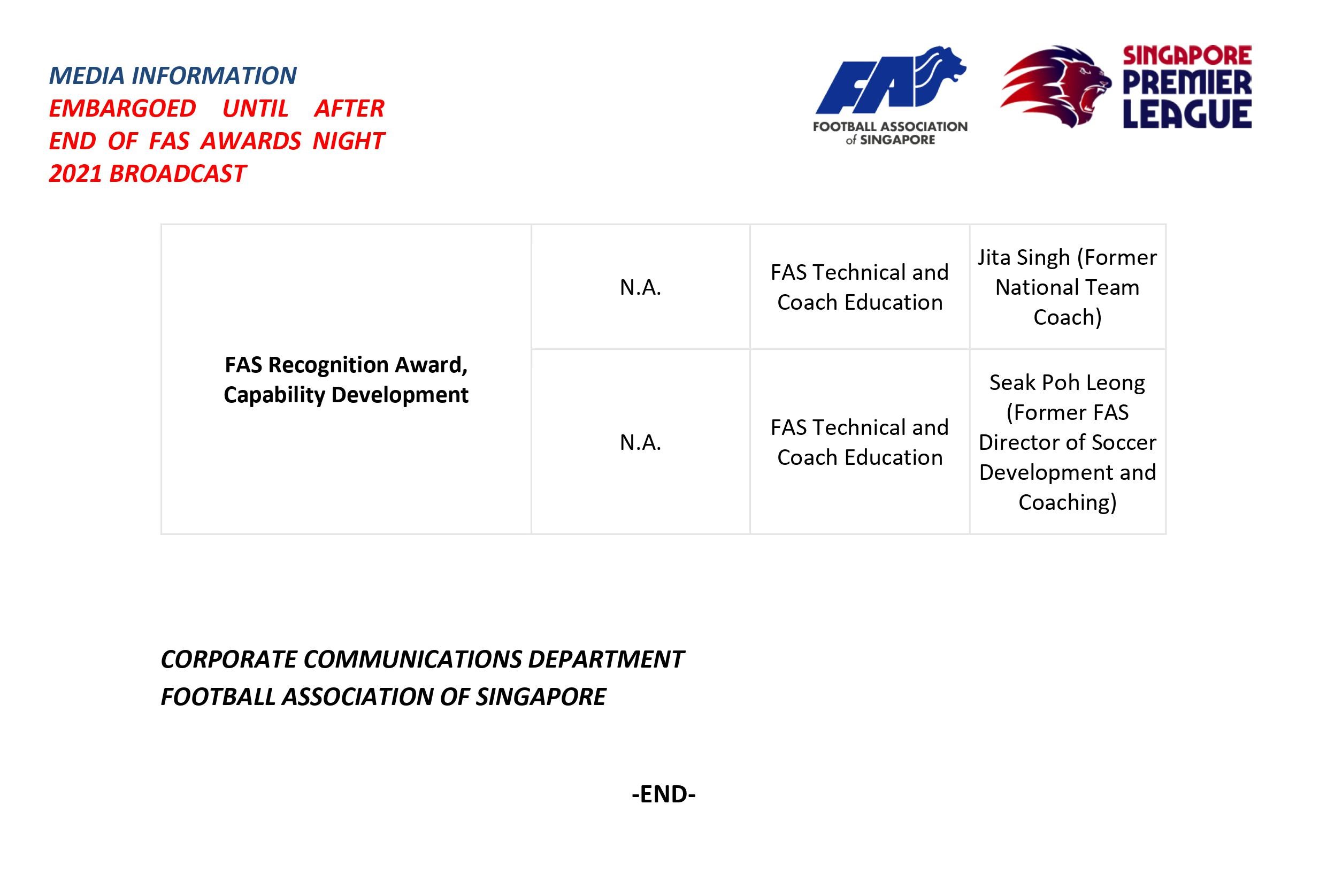 The world comes together virtually on the streets of Singapore, for the Standard Chartered Singapore Marathon 2020
by Circle News posted at 10/29/20 2:46 AM 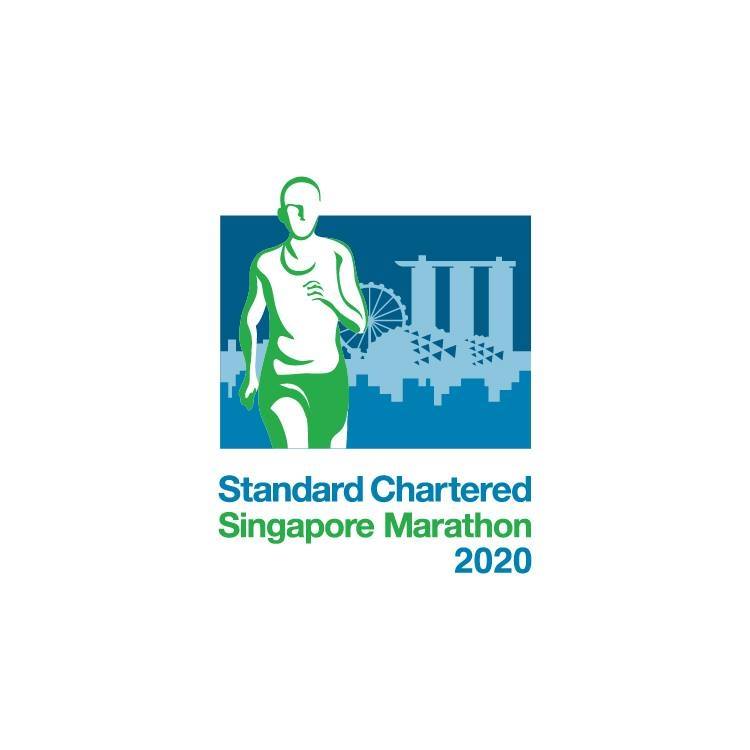 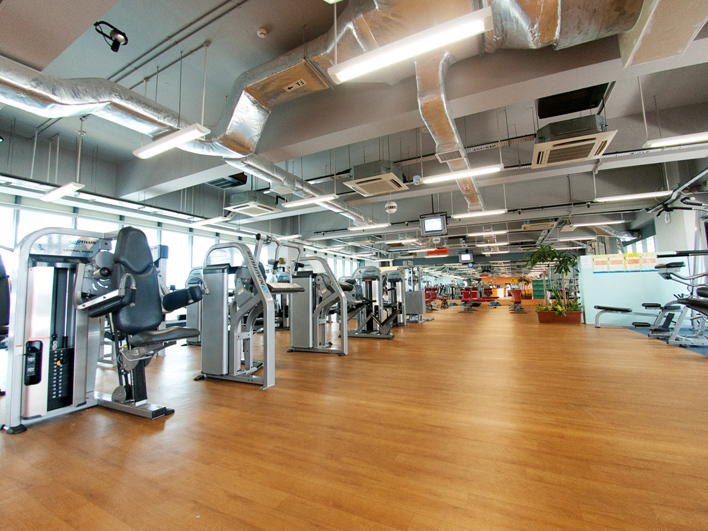 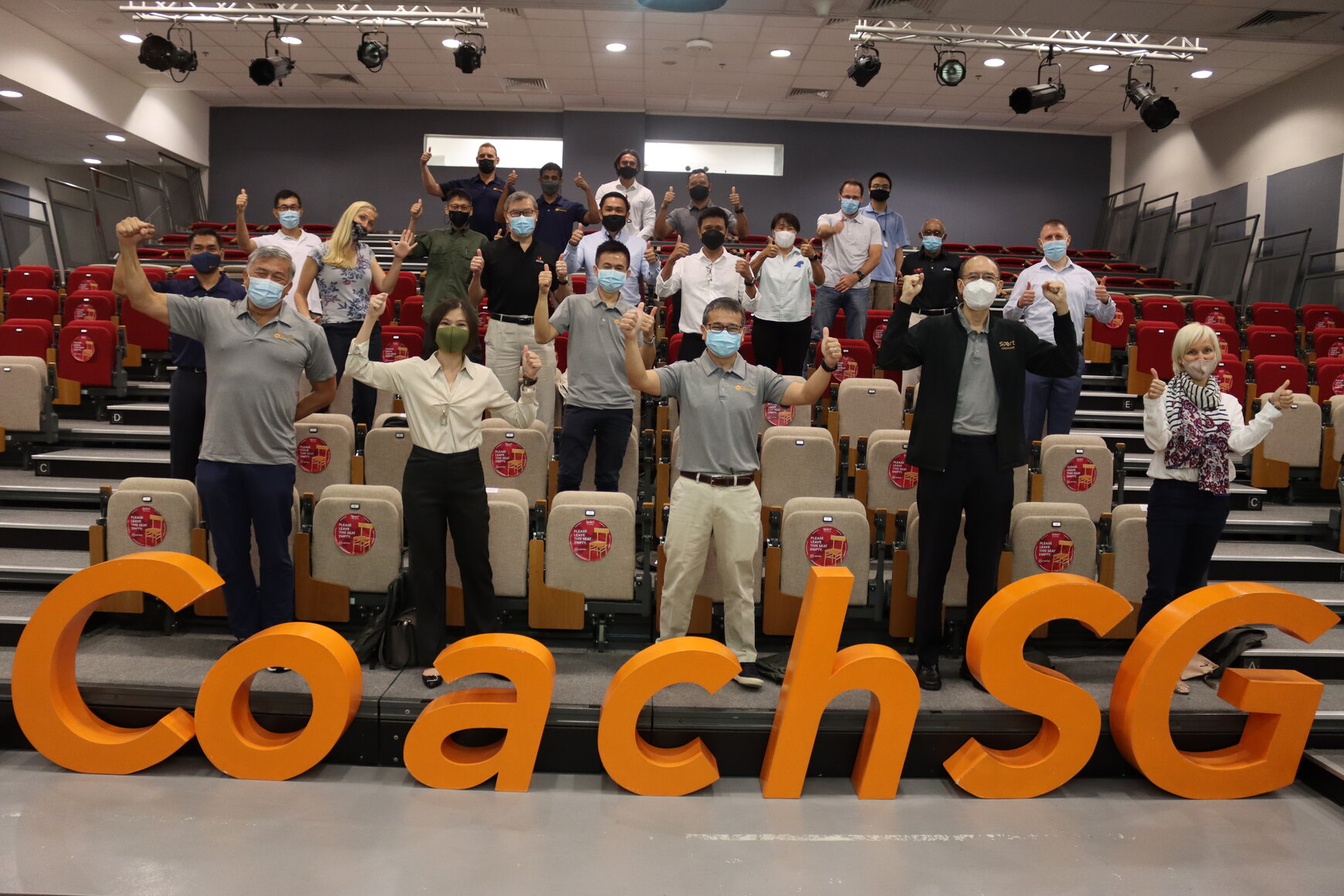