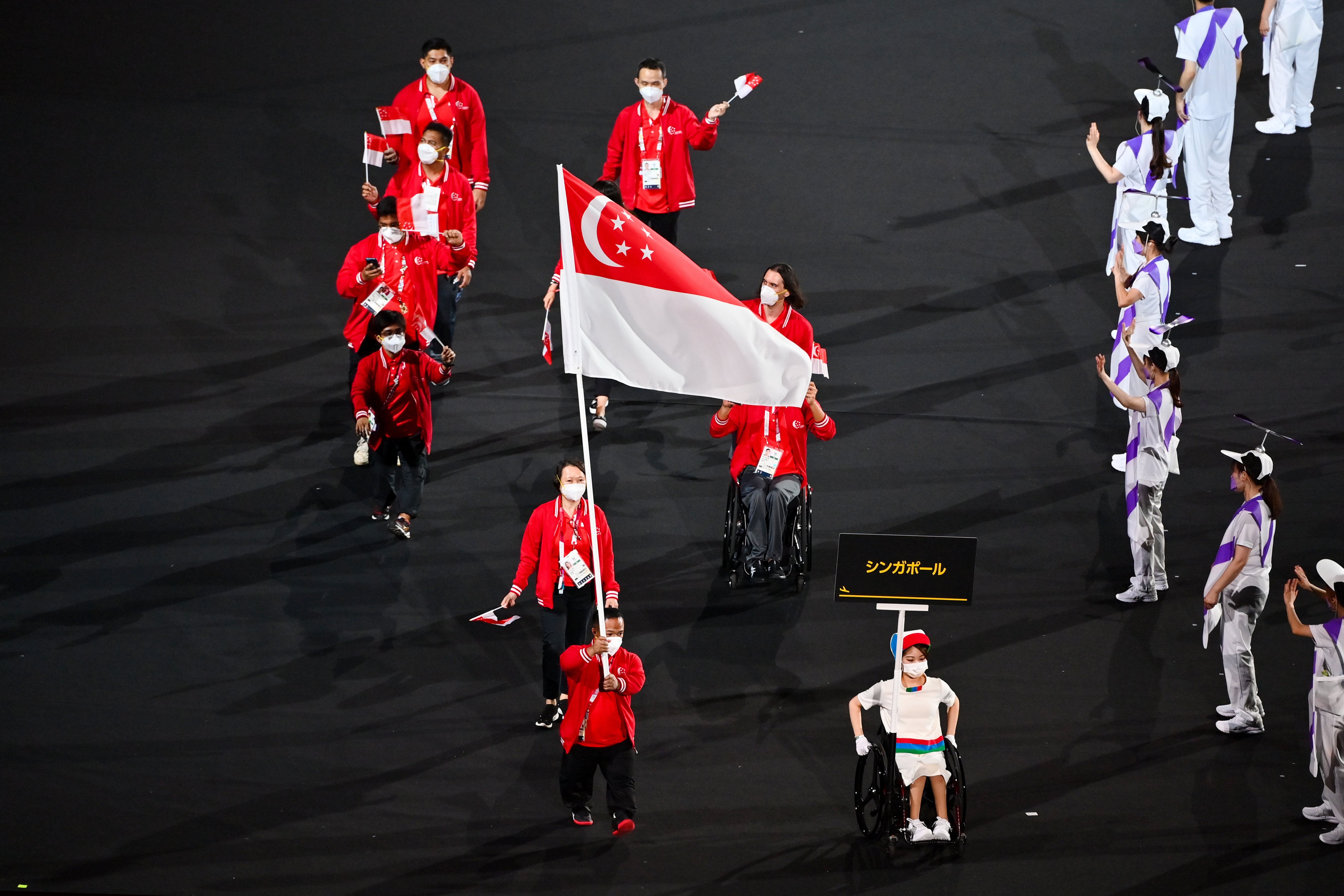 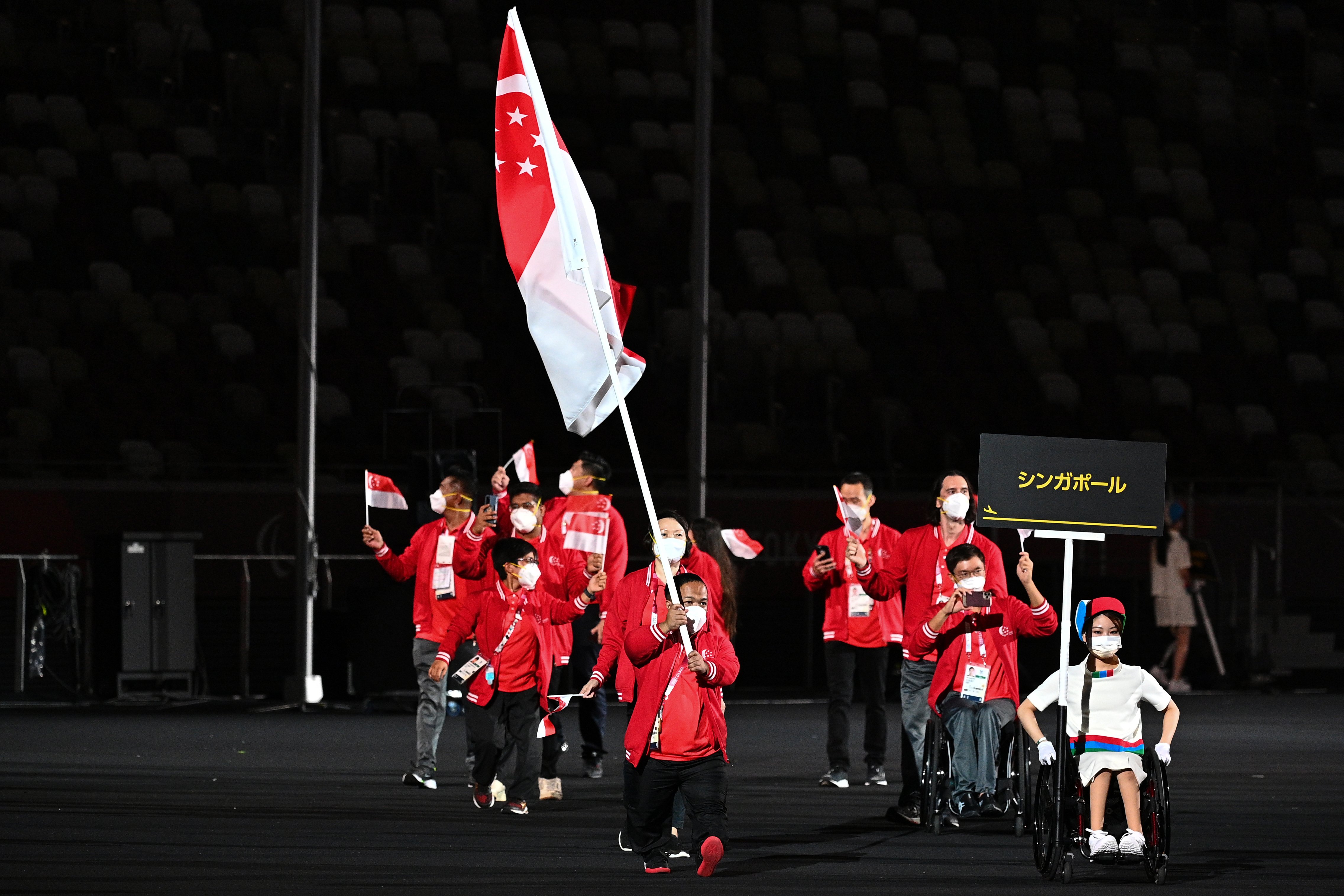 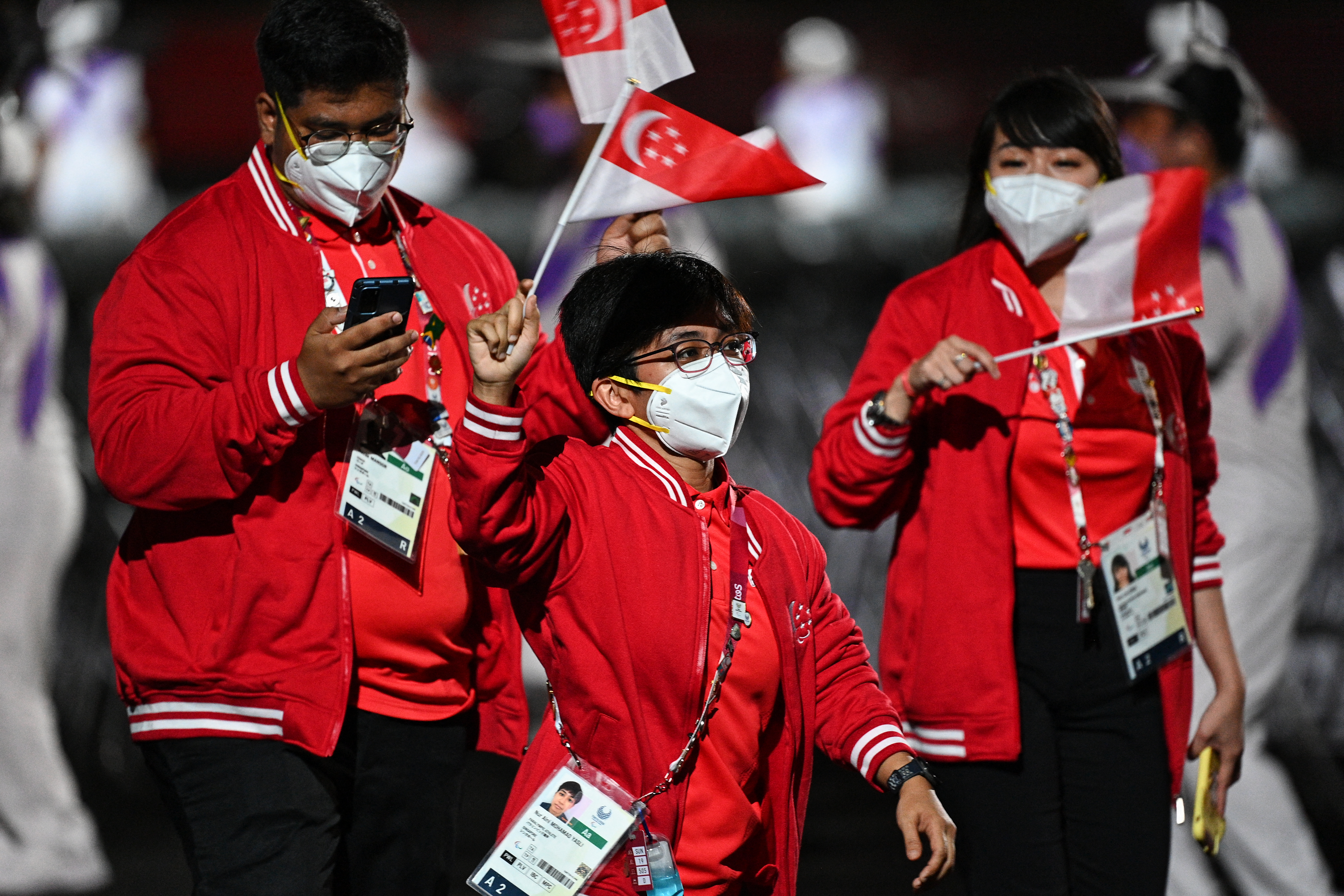 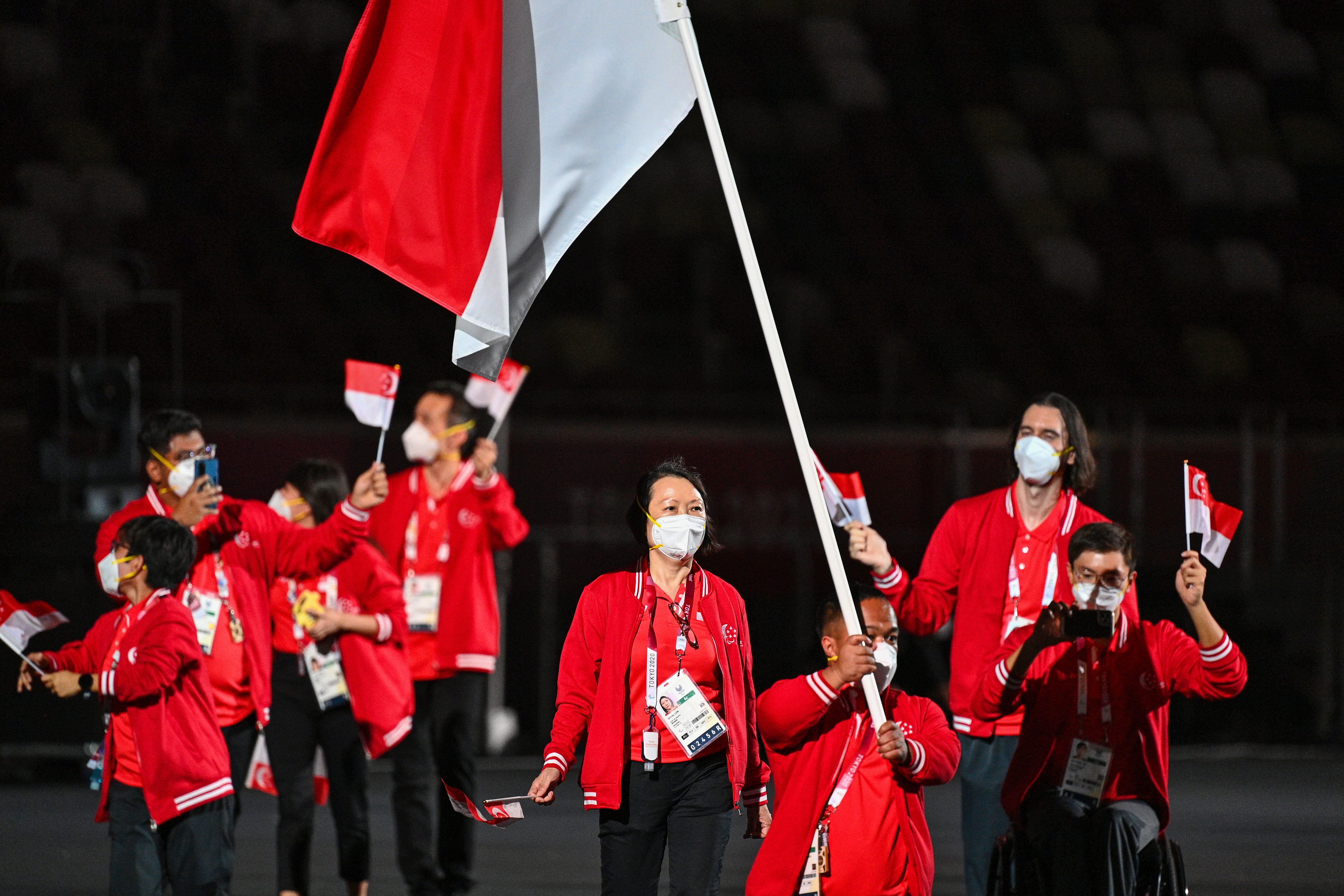 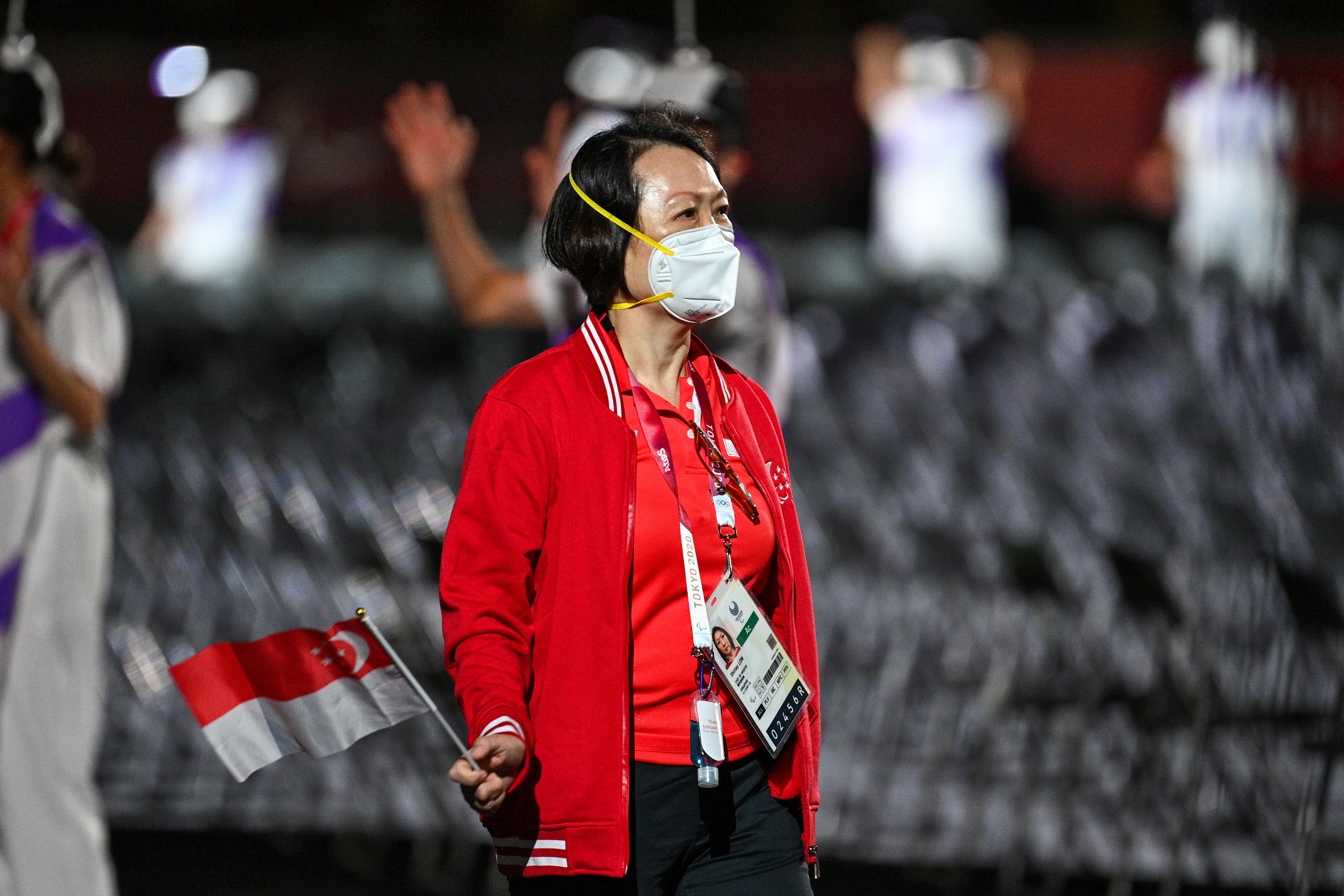 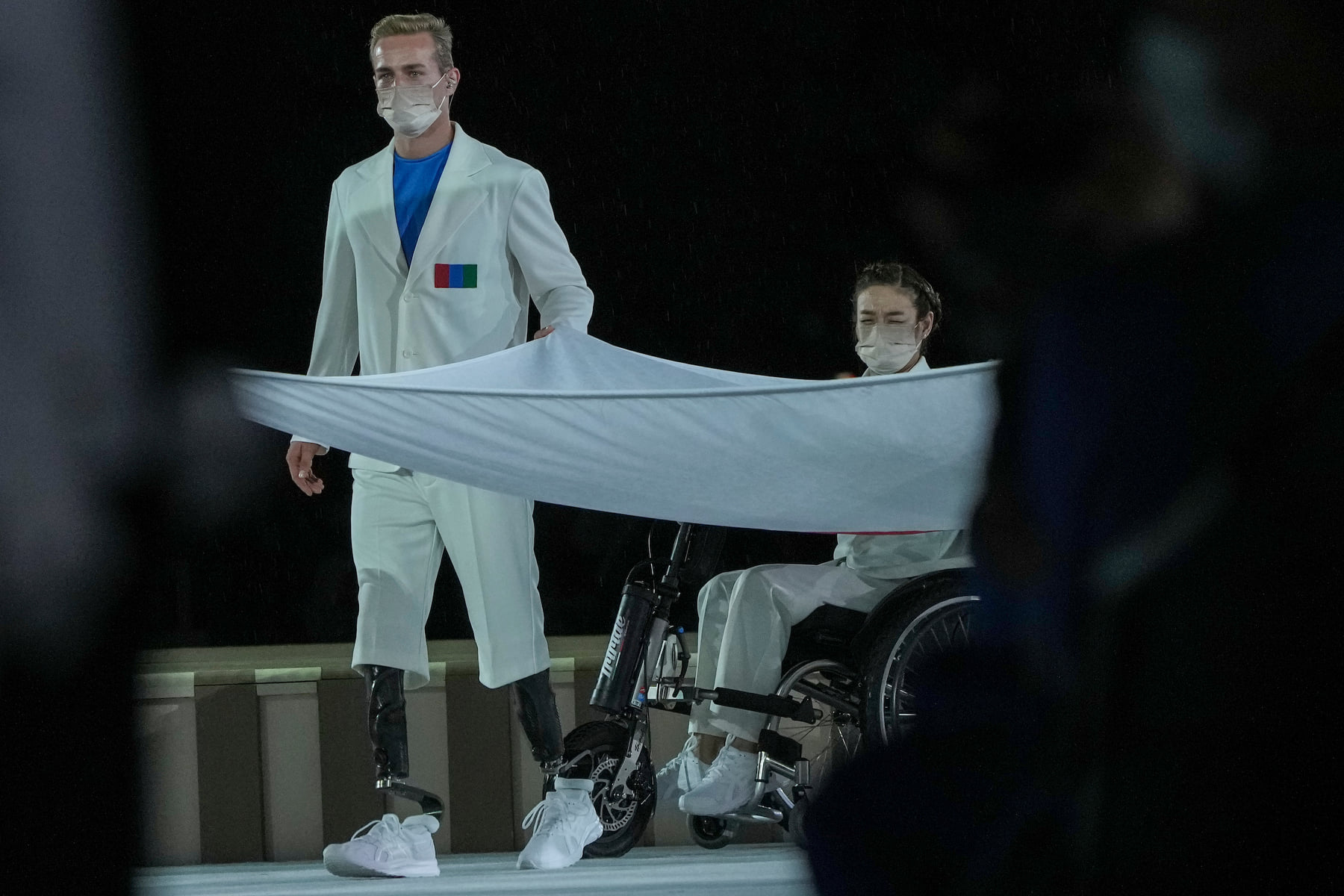 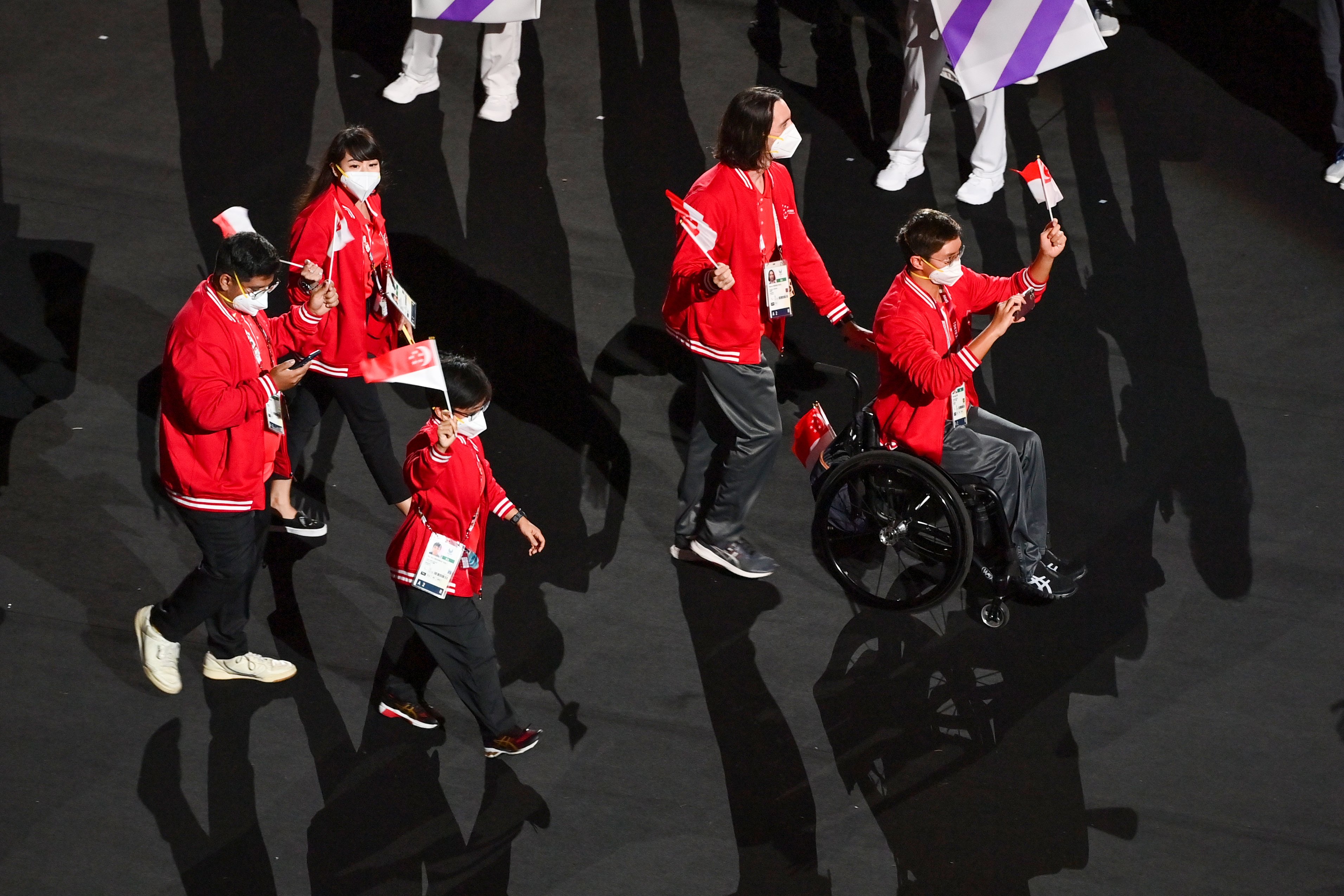 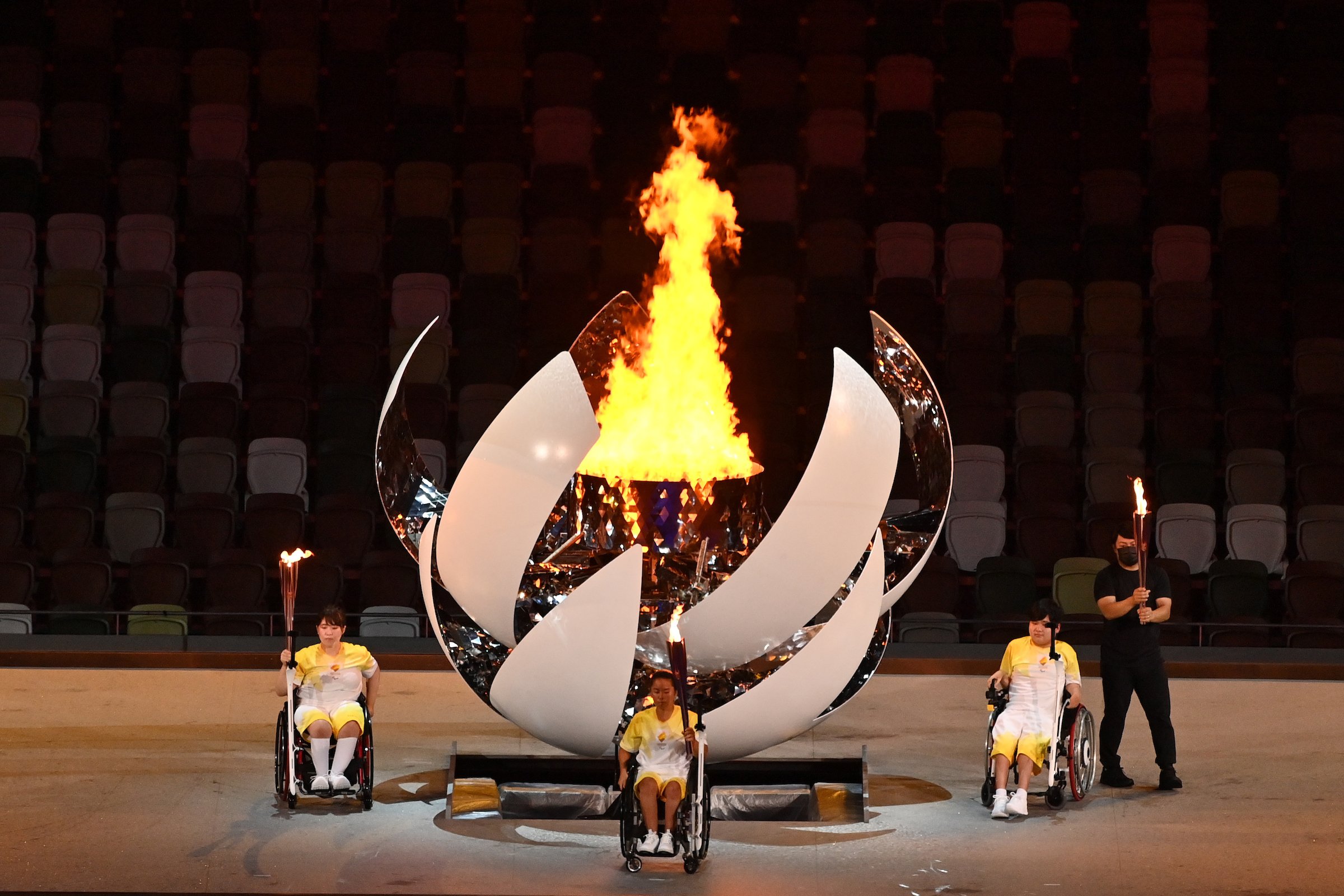 Dow and Sport Singapore partner to divert 300,000 pairs of shoes away from landfill into building new sports infrastructure
by Circle News posted at 9/25/20 2:49 AM 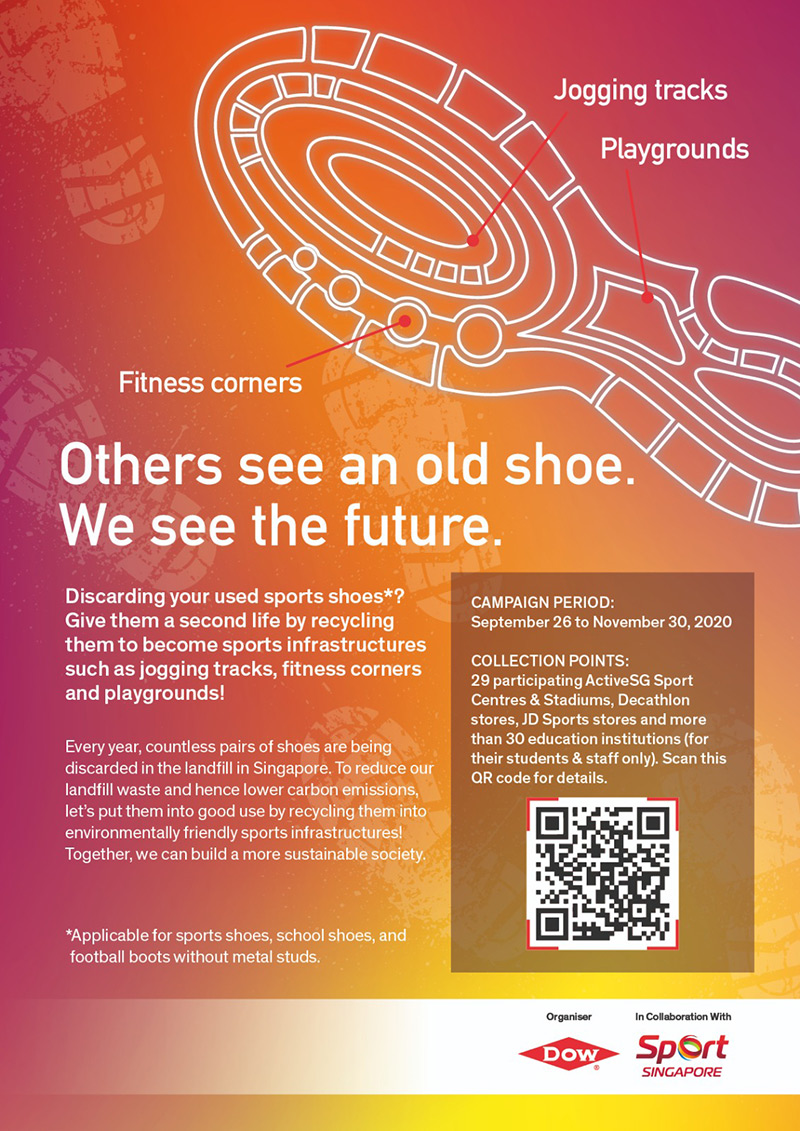 Mr Edwin Tong (Minister for Culture, Community and Youth) announces the creation of a new “President’s Award for Inspiring Achievement"
by Circle News posted at 10/5/21 9:31 AM 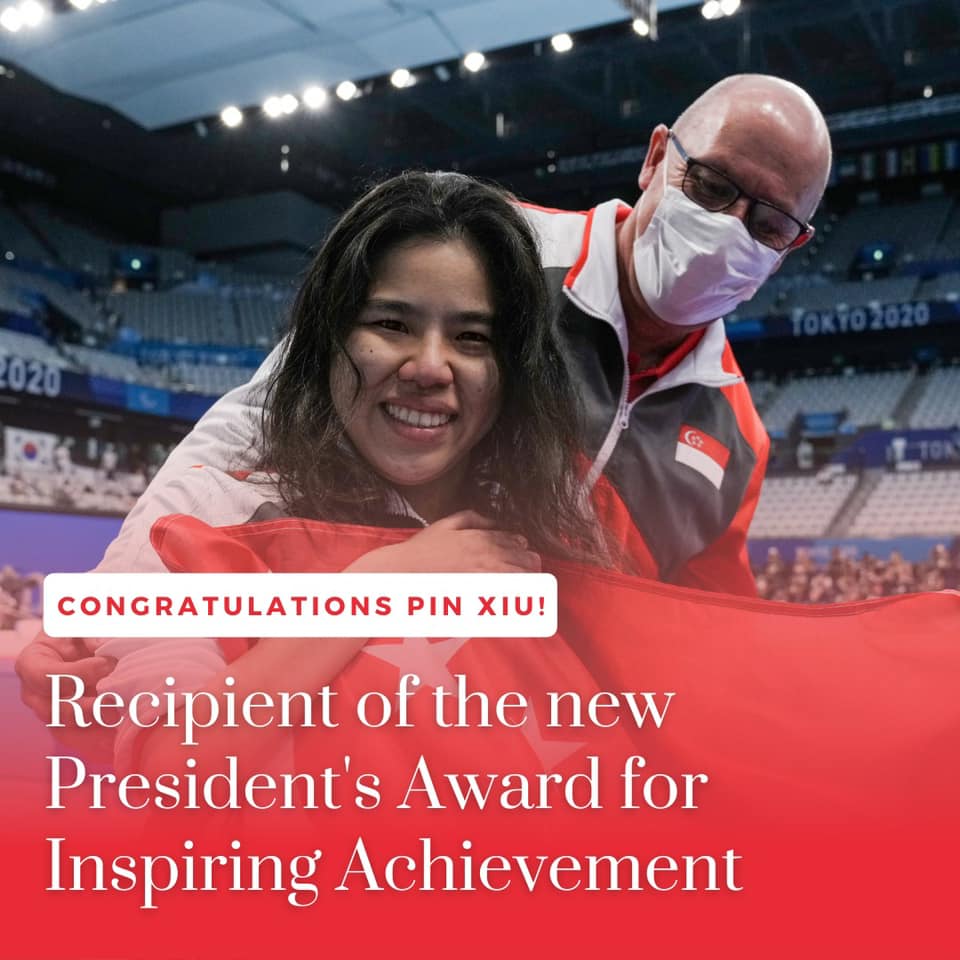 SingHealth Polyclinics (SHP) launched Health Up! - An inter-agency population health programme, that brings healthcare and community partners together, to promote health in Tampines
by Circle News posted at 12/1/21 6:21 AM