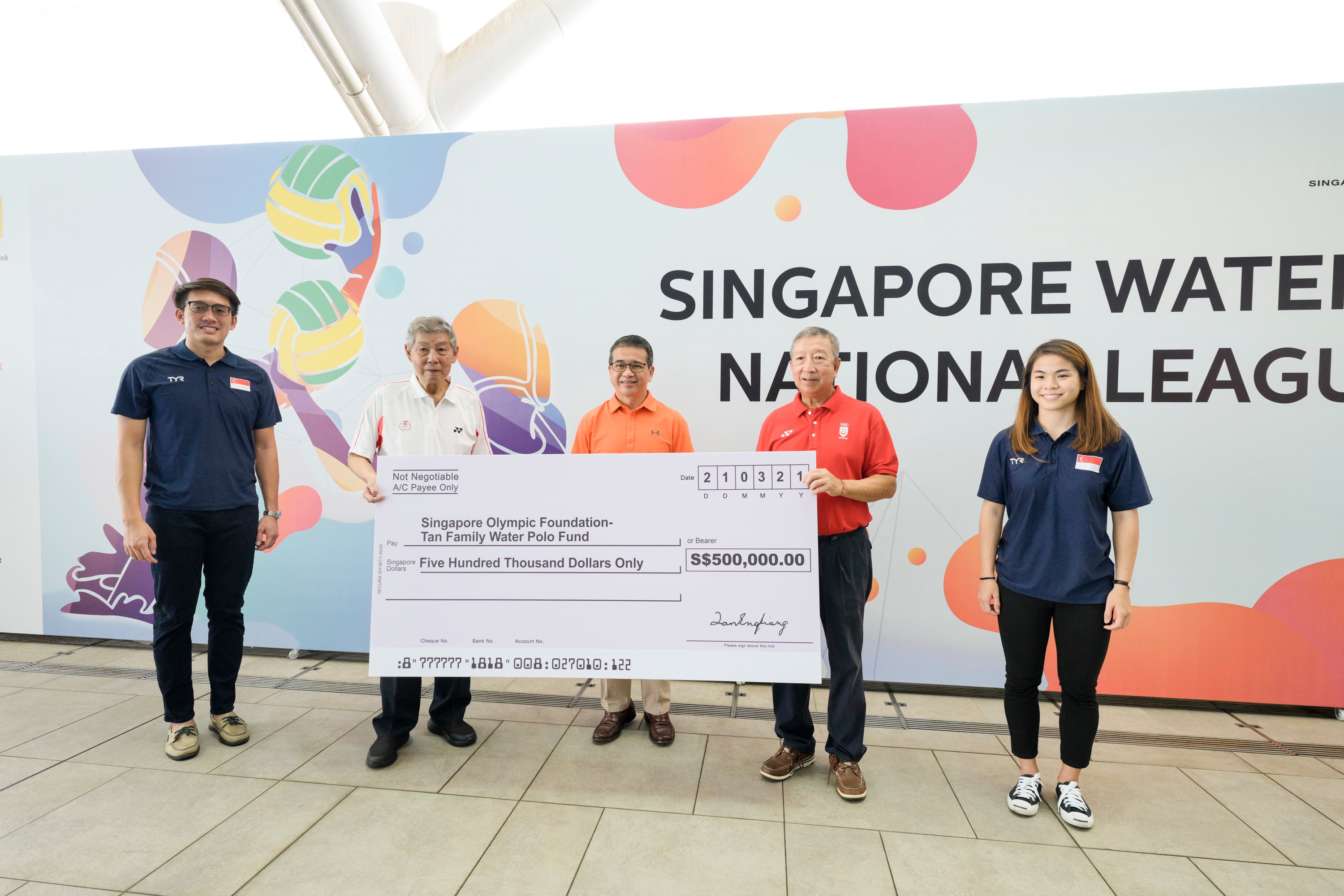 Sport Singapore and Singapore Tourism Board launch GameOn Nila! SingapoRediscovers Edition to encourage exploration of Singapore and promote healthy living
by Circle News posted at 2/26/21 9:04 AM 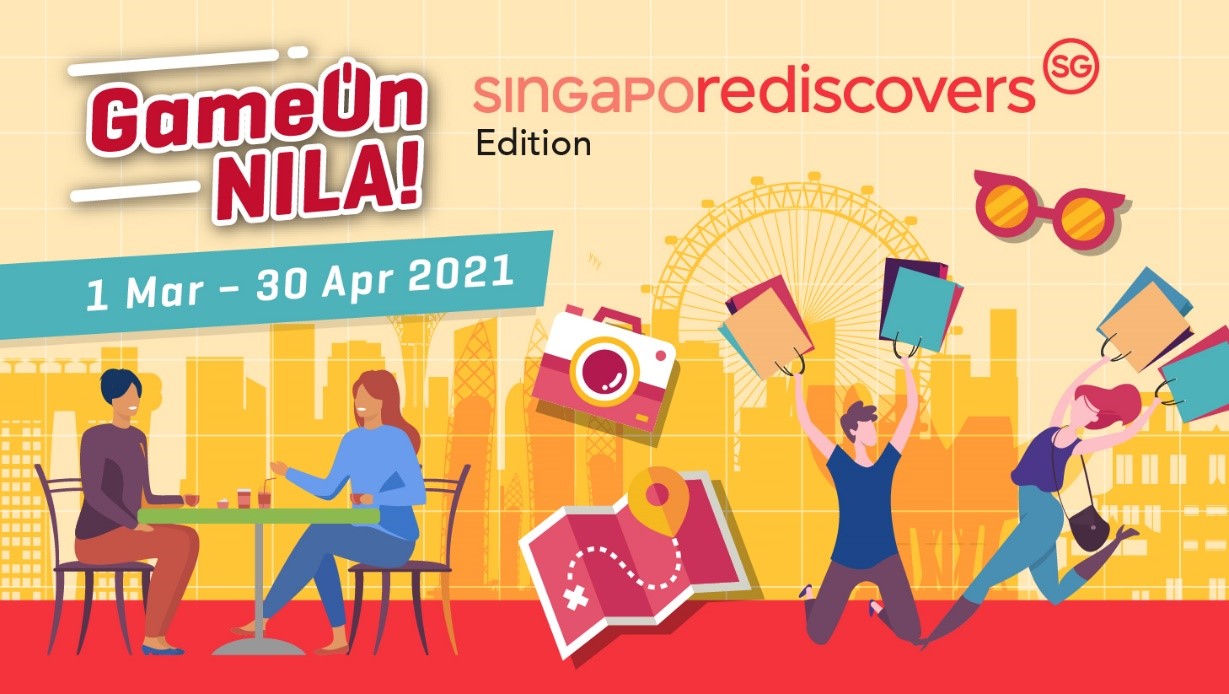 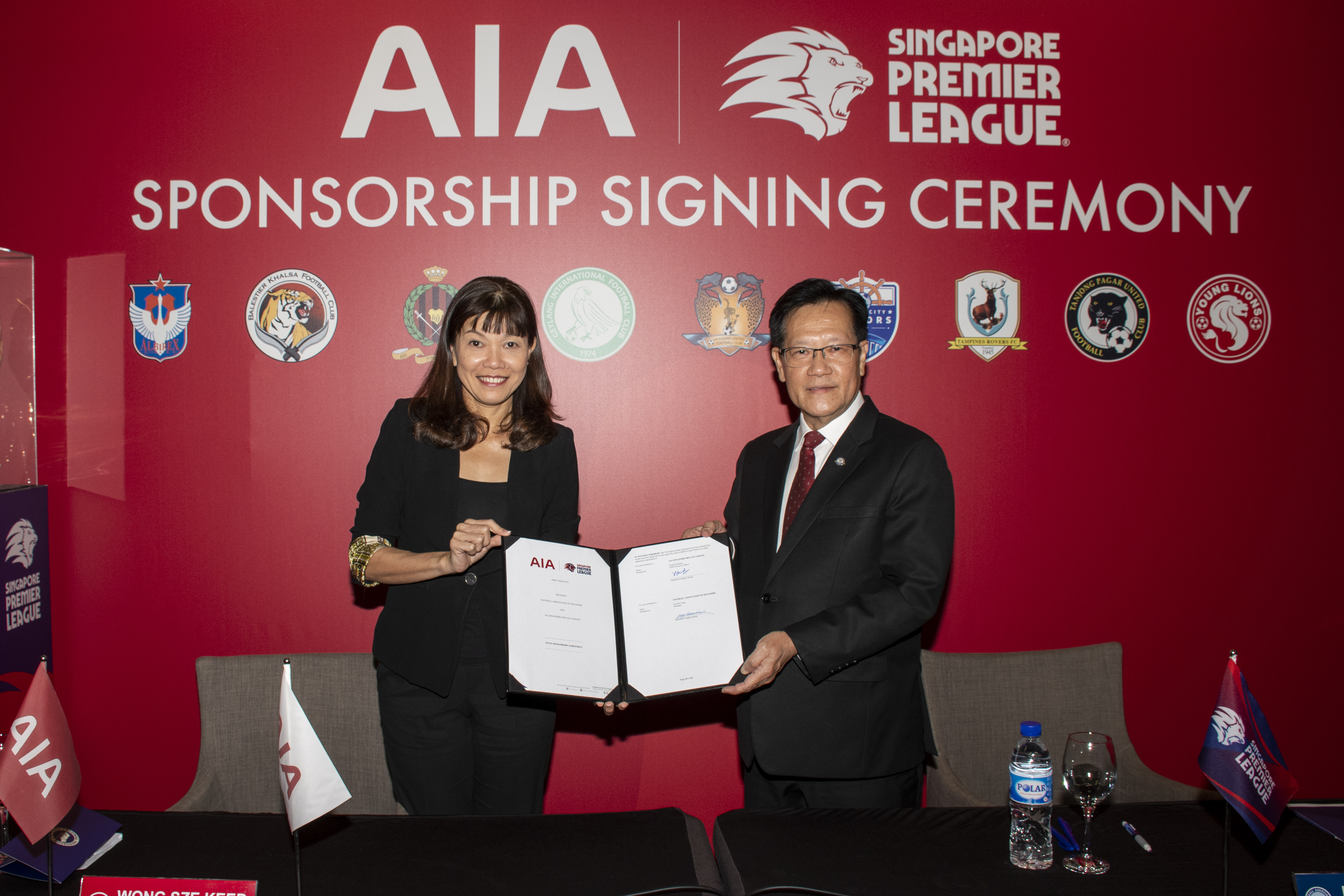 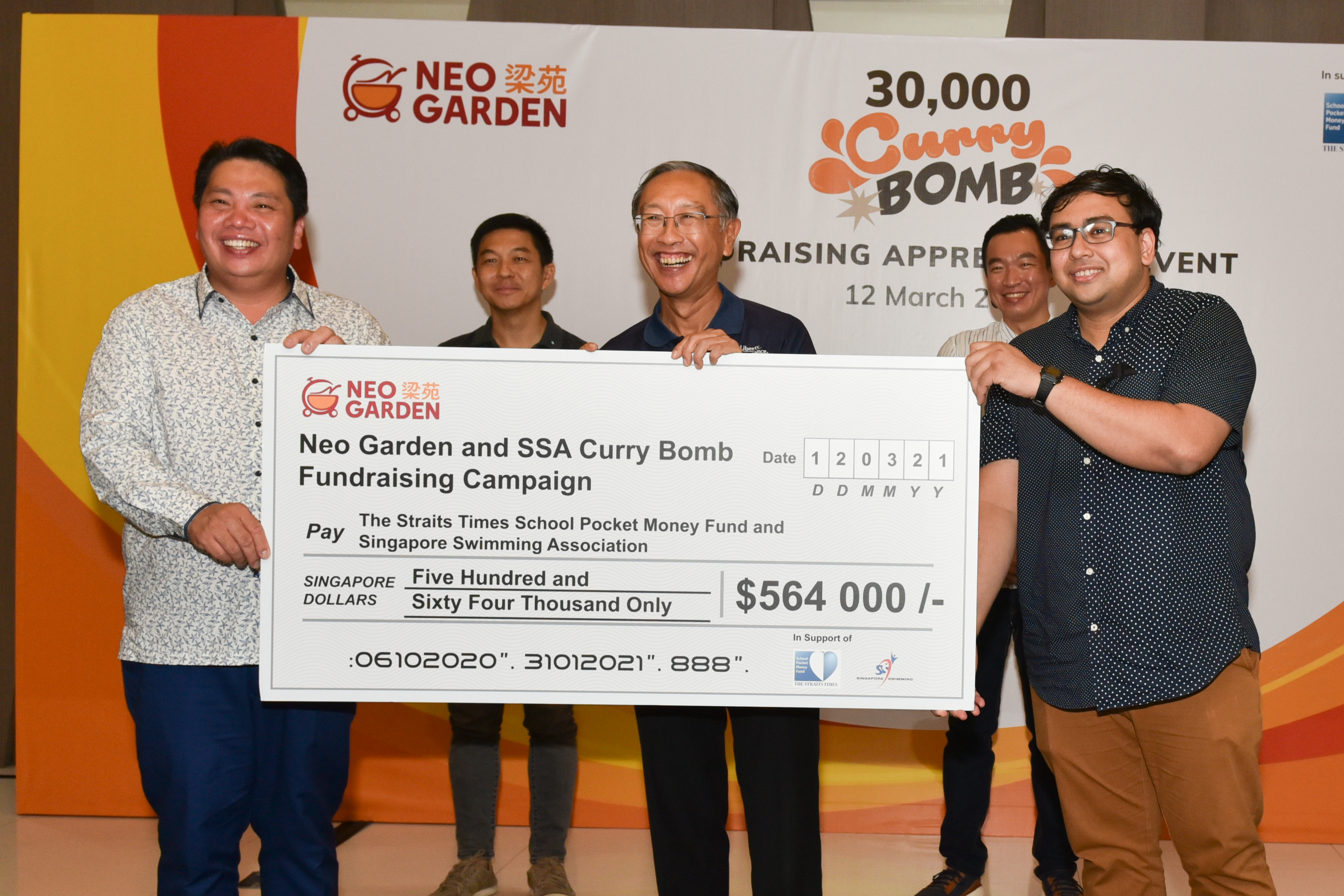