Dive groups and positions in springboard and platform diving

Now that you’ve learned the six main dive groups and how to properly get off the diving board or platform, the next step is finding out the body positions you can adopt during a dive, as well as how to do a proper kickout.

During the flight of a dive, one of the following four body positions can be assumed: 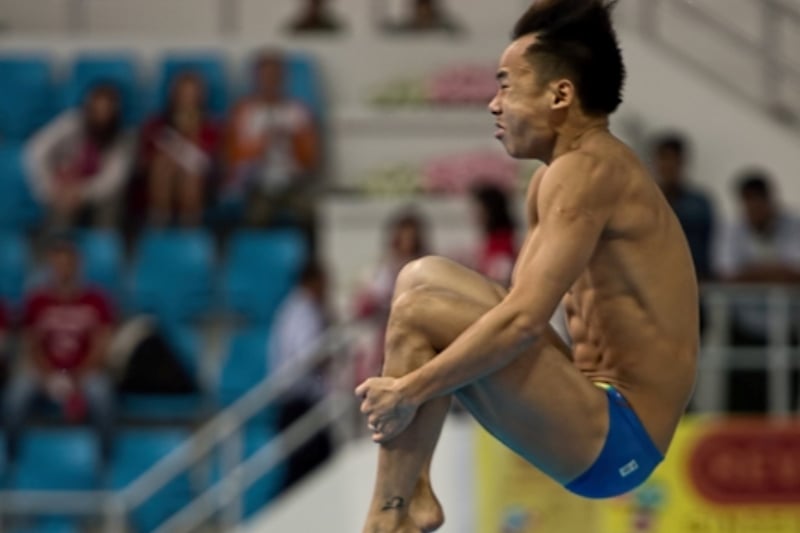