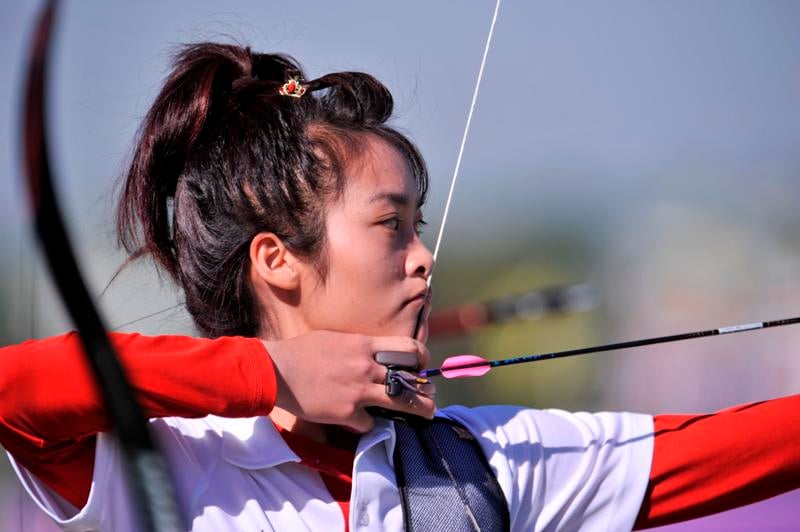 Which discipline of archery requires absolutely no targets at all? Which entails realistic mock-ups of woodland settings? A versatile sport, archery can be adapted to myriad environments with a whole range of target types and shooting styles, introducing new elements of difficulty and thrill to the sport. Let’s take a look at the six main disciplines - target, field, 3D, ski, run, and flight.

Target archery
The most common form of archery, target archery is generally used in international and large-scale competitions. Stationary targets set at fixed distances are used, with indoor settings ranging from 18 to 25 metres and 30 to 90 metres for outdoor ones. Olympic targets however, are set at a standard 70 metres away from the shooting line.

3D archery
3D animal targets, each with different scoring zones on them, are used in 3D archery, and these are located over varying unmarked distances. The fields used for this particular discipline are modelled realistically after hunting environments. The competing archer also has to carry his or her own food, drink, and clothing supplies, as leaving the field halfway through the competition is not permitted.

Ski archery
Ski archery contains elements from both regular archery and Nordic cross-country skiing. Citing its origins from the Scandinavian region centuries ago, it is also considered a biathlon. Ski archers are required to ensure that their skis are always in contact with their feet. They alternate between shooting while kneeling and shooting while standing.

Run archery
The summer version of ski archery, run archery involves cross-country running and shooting. Interestingly, it does not matter where the arrow lands, as long as it hits the target. Should the archer miss the target, a penalty run is dealt. The fastest person to complete the race wins.

Flight archery
Considered a ‘minority discipline’ by World Archery, flight archery is the only archery discipline that requires no targets. The arrows are meticulously crafted with great precision in order to ensure good aerodynamics. Flight archers use large flat areas for the sport, where they simply shoot their arrows into the air. The archer with the furthest distance covered wins.