What are track events in athletics? 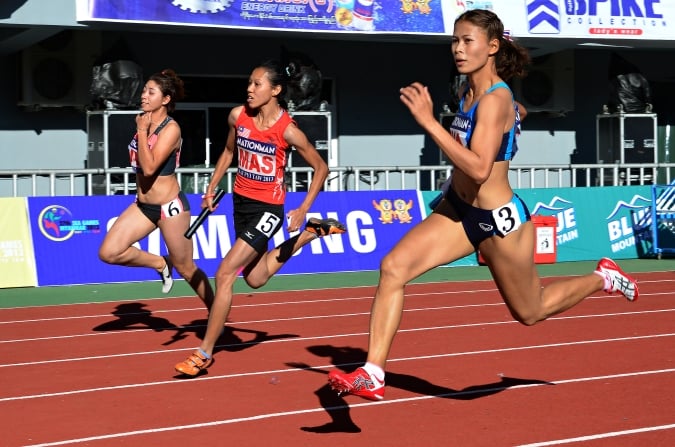 Track and field events are among the oldest of all sporting competitions, transcending cultures and civilisations. Historical evidence on the origins of athletics competitions are still sketchy, but it is generally agreed that these events have been present since the Ancient Olympic Games in Greece, which date back to 776 BC.

The first Games featured a limited number of events, such as a 180m sprint across the length of the stadium, but have since expanded to encompass at least 12 track events, 8 field events and three events combining track and field components. Most athletes tend to specialise in just one event, aiming to achieve perfection.

However, some athletes would take part in combined track and field events, also known as the decathlon, heptathlon and pentathlon. They would earn points in each event which adds up to a total score.

Here’s a summary of these combined events,

Track events are generally not complicated - you run from point A to point B in the quickest time possible. However, those not familiar with athletics may wonder what the difference is between the events, other than the distance involved.

Hence, here’s a general lowdown of the basic things you should know about track events. 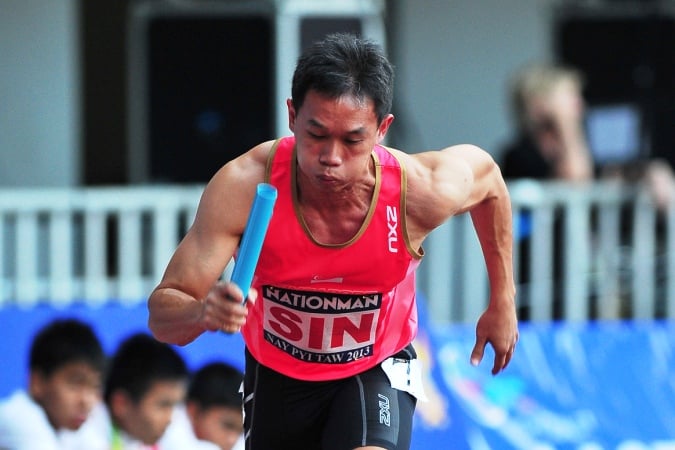 Sprints: Sprints refer to explosive bursts of speed over short distances. As such, sprinters generally require more muscle mass than their long-distance counterparts due to the anaerobic nature of the event.

Long distance: These races are generally of an aerobic nature. That is to say, it requires the runner to process oxygen in low-intensity activity over a long period of time. Long distance runners have strong cardiovascular systems, enabling them to last through races ranging from 15min to 2 hours.

Eliud Kipchoge, the 2016 Olympic marathon gold medalist attempted to break the 2-hour mark for running 42,195m in May 2017. After 3 years of preparation, Kipchoge came in shy of 25 seconds. Read more about this inspiring story here.

Hurdles and steeplechase: The steeplechase is an obstacle race, which was derived from horse racing. Both men and women race over the most common distance - 3000m - though the steeplechase for women has lower barriers. Steeplechase usually comprises of a water jump as well. Likewise, hurdles events consist of obstacles placed in regular intervals over the distance of the race. Failure to pass over or intentionally knocking over the hurdles will result in disqualification.

Format of a Steeplechase race

Relays: Four runners make up a relay team. Each runner must hand off the baton to the next runner within a certain zone, usually marked visibly on the track. Failure to pass the baton properly, or losing the baton may result in disqualification.

Indoor tracks are unique as they can have banked turns and this banking is useful for athletes who usually compete on a flat track.

Are you a youth interested in athletics? Or perhaps a parent with young children with a capacity and talent for running? Join us at the ActiveSG Athletics Club today by registering here.

It is the ideal platform to fulfil athletic potential through courses, clinics and championships. Beyond inculcating sporting values, the training also focuses on developing character and inculcate life values such as integrity, perseverance and teamwork. Training not just to be a better athlete, but a better individual.

So whether at an entry level or embarking on a pathway to excel in it, the ActiveSG Athletics Club is your first choice!