How to win a softball game 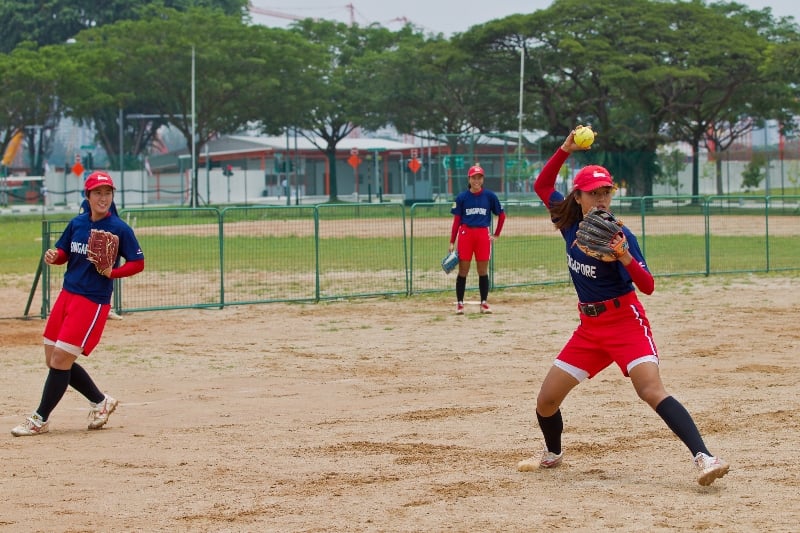 In a game of softball, the offensive side has to score as many runs as it can, while it is the defensive team’s goal to prevent this to from happening. Having played seven innings, the team that has acquired the most number of runs will emerge victorious.

In order to score a run, the player will have to touch the home plate, having run past the first, second, and third bases in order, without committing any fouls.

However, if the home team is leading by 10 runs after three and a half innings, or the visiting team is leading by 10 runs after four innings, the game may end prematurely. Additionally, before the start of the second half of the seventh inning, if the home team is in the lead, the game will also end ahead of the stipulated number of rounds. The scores up to that very point of the game’s conclusion will be recorded.

If the game is cut short due to unforeseen circumstances, all scores will be deemed void. Should a particular team be at fault, the other side will be declared 7-0 winners. This is an arbitrary score that indicates that one run has been scored for every inning. Similarly, at the start of a game, if a team fails to turn up, the other team present will win 7-0.

In the event of unfavourable environmental conditions causing the competition to be aborted, the entire game will be considered a “no contest”, with no final scores recorded. However, if five or more innings have already been played, it will be deemed appropriate for the umpire to clearly determine which the stronger team is, and the scores up to that exact moment will stand.