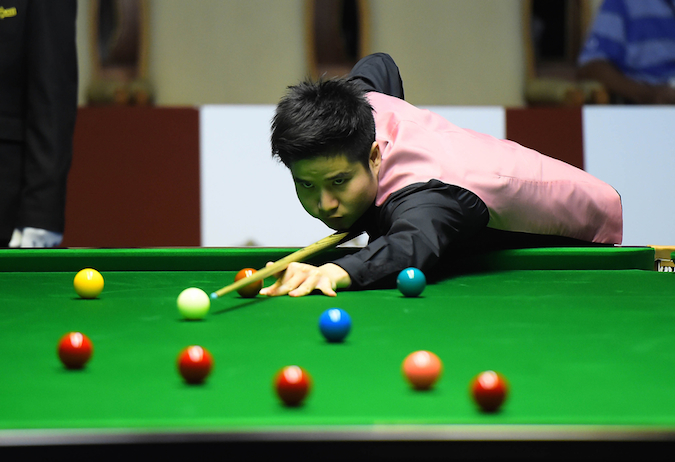 Whether its pool, billiards or snooker, the cue ball can only be moved by striking it with the cue stick. More importantly, you need to understand that striking different spots on the cue ball will enable you to execute different types of shots so find out more below. 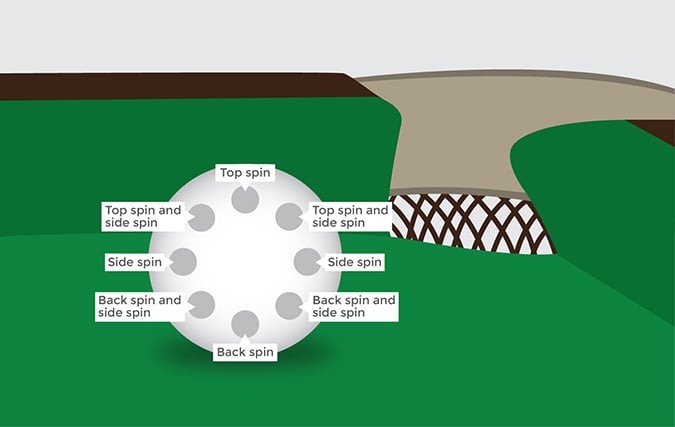 Stop Shot
A stop shot is a form of a slide shot, which refers to the movement of a cue ball without any follow or draw spin. This means that the ball does not spin during movement, as the ball is projected forward by the force from the cue and the bottom of the cue ball is sliding over the table. This is done through hitting the cue ball right at the centre.

The stop shot refers to the act of hitting the ball in the middle so that the cue ball and object ball meet centre-to-centre, and causing the cue ball to stop abruptly due to the amount of force that’s transferred to the object ball.

Stun Shot
Similar to the stop shot, the stun shot is also another form of a slide. However, if the contact between cue ball and object ball is not exactly centre-on-centre, it will result in a stun shot. A stun shot will see the cue ball traveling for a short distance in the direction towards which it was shot.

If a player hits the ball at the top left or right, it will result in a topspin and side spin, which means that the ball will travel as expected in a side spin but at greater speed and distance.

Back Spin
Alternatively known as a draw or bottom spin, this shot is done by hitting the cue ball directly below the centre, and will frequently result in the cue ball moving in the opposite direction of the object ball that it hits, resulting in the cue ball drawing backwards. However, the back spin also causes the speed of the cue ball to slow down.

Side Spin
Hitting the ball to the left or right in the middle will result in a side spin. A side spin, also sometimes known as ‘english’, might look simple but is one of the hardest techniques to master. This shot is used to alter the direction of movement of the cue ball, and can be confusing as the ball travels in the opposite direction of the action. For instance, if a player strikes to the left of the centre, the cue ball will move towards the right.