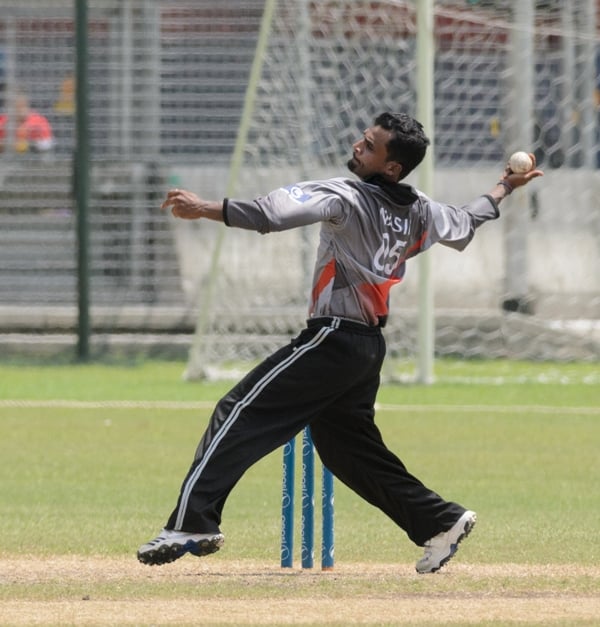 Bowling in cricket refers to when a player - ‘the bowler’ - propels the ball towards the stumps that a batsman is defending. In terms of objectives, bowlers aim to either take wickets (the act of dismissing batsmen by hitting the stumps with the ball) or to prevent run scoring opportunities. As such, cricketers who can both bowl and bat well are highly regarded and are known as ‘all-rounders’.

Each bowl is known as a ‘delivery’ and bowlers attempt deliveries in sets of six, which makes up an ‘over’. When a player has completed their over, a new bowler replaces the player and bowls their set of six balls from the opposite end of the pitch.

In limited overs one-day cricket such as the popular 20, 40, and 50 overs versions, a bowler is limited to only 20% of the total overs. However, in first class or Test match cricket, which is the longest form of the sport lasting up to five days, no such bowling limits exist but the rule, which states that a bowler cannot bowl consecutive overs, still applies.

In cricket, bowling a ball well requires great skill and technique as it requires a specific biomechanical action, where the elbow joint of the throwing arm must not straighten out more than 15 degrees during the bowling action. Bowlers are required to hold their elbows fully extended and rotate the arm vertically about the shoulder joint, releasing the ball near the top of the arc. 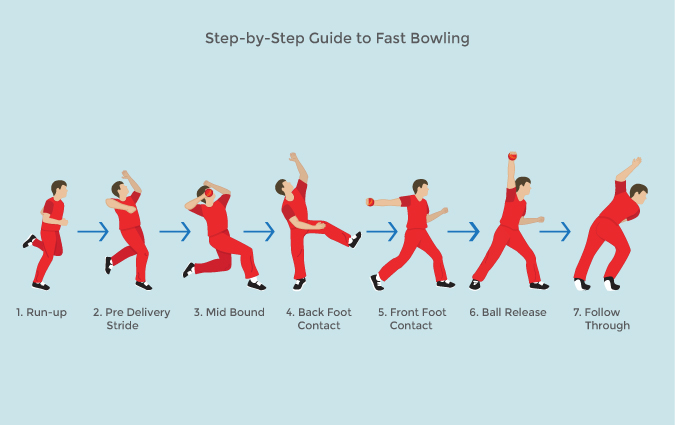 Unlike pace bowlers, spin bowlers use the ball’s rotation to dismiss the batsman. Often, the rotation of the ball makes it hard to predict its movement after it bounces off the cricket pitch. This unpredictability often leads to mistakes while batting, as the ball has a tendency to deviate from delivery to delivery especially as the pitch and weather conditions change.

There are two types of spin bowlers in cricket, namely the ‘wrist spin’ bowlers and the ‘finger spin’ bowlers. The wrist spin bowlers, as their name suggests, use their wrist to cause the ball to rotate. Right handed wrist spinners are known as ‘leg spinners’, and usually will result in the ball traveling from right to left, while left handed spinners are known as ‘chinaman’ bowlers and frequently results in the ball traveling from left to right.

Similarly, finger spin bowlers are also divided into two types - the right arm finger spinner, known as the ‘off-spinner’, and while there is no official name for them, the left-arm finger spinner, often known as the ‘slow left-arm orthodox’. The movement of the ball as a result of bowling by an off-spinner is the same as that of the chinaman bowler, and the slow left-arm orthodox bowler sees similar results to the leg spinners.