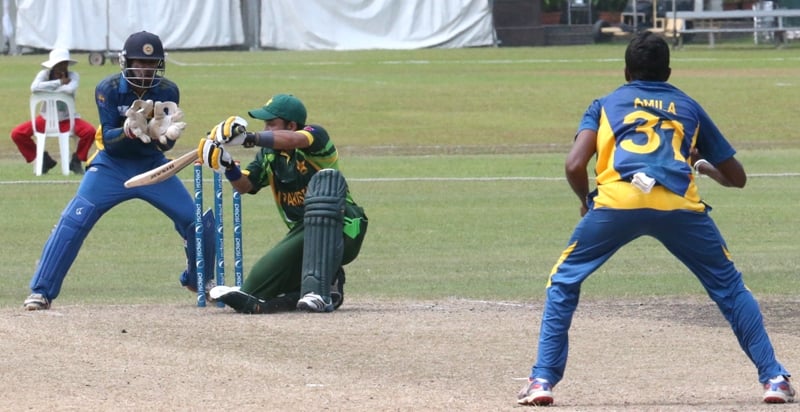 Unlike many other sports, the scoring system in cricket is double faceted – it is based on the number of runs as well as the number of wickets that is broken. A scorer is specially appointed to take note of the runs and wickets in order to tally the score, and matches can often have two scorers to ensure impartiality.


However, it is not the scorer who decides which team has scored. Instead, it is the role of the umpire to call the runs and wickets lost, before signalling to the scorer. When the scorer receives a signal, he has to immediately acknowledge and record the score.

Batsman can choose not to run, however, if they deem that they have little chance of scoring runs. For instance, if the ball travels to a fielder standing nearby, the batsman might choose not to run as there would not be sufficient time to complete many runs.

Extra runs can also be scored. For instance, a run is scored and awarded to the batting team in the event of no ball, which refers to an illegal bowl by the fielding team. Other ways which extras can be scored include leg bye, which involves the ball hitting the batsman’s body thus causing a dead ball, among others.

Besides scoring runs, broken wickets are also counted. Made of three stumps that prop up two bails, the wicket is considered broken or lost if at least one of the bails falls to the ground. Additionally, the wicket is also considered lost if any of the stump falls, either by getting struck by the bat, the ball, or even the fielder. In the event that a fielder causes a wicket to be lost, the score will be awarded to the batting team.