A football team is typically made up of 11 members: 1 goalkeeper and 10 outfield players who take on defensive, midfield and attacking positions. 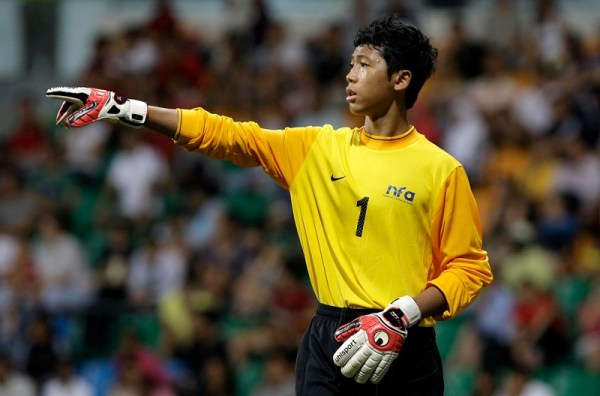 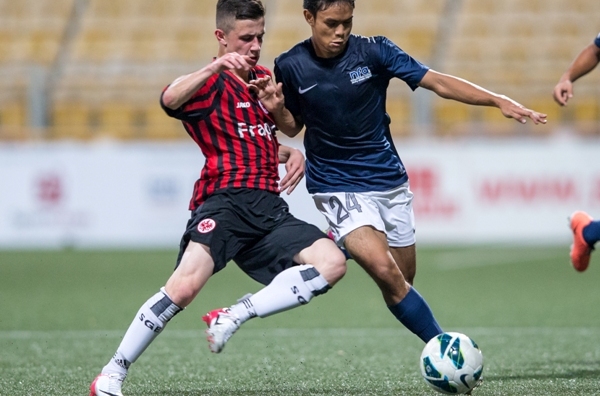 The role of defenders on a football team is to intercept the attacking team’s ball and make opportunities to pass the ball to their own team mates.


Midfielders occupy the central portion of the field. They are positioned between attack and defense. Their job is to gain possession of the ball and determine the direction of play.


These players are stationed near the goal. All attacking positions will attempt to score goals. The combination of positions can be used tactically to create the best pattern of players and skillsets to achieve a goal. 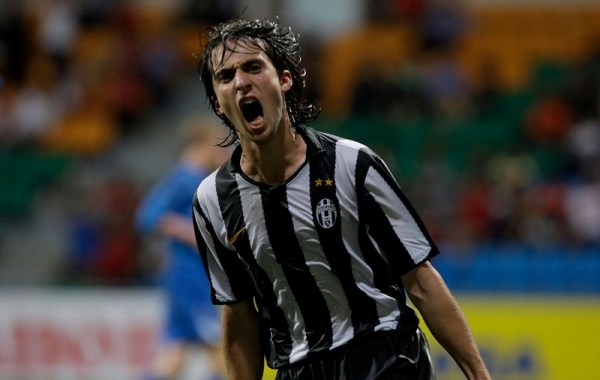 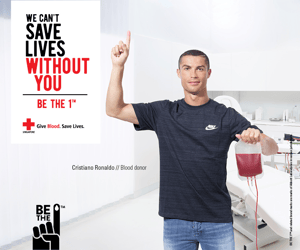 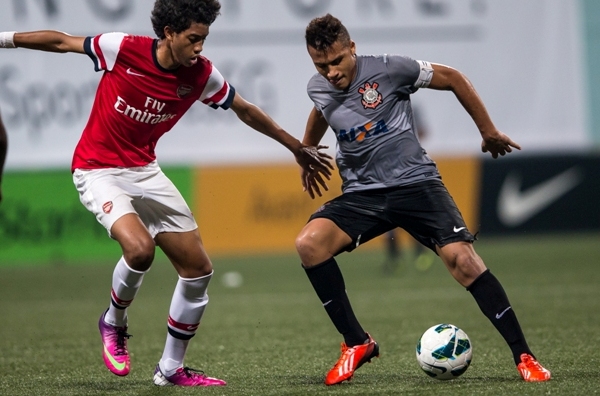