Overview of the S-League: Professional football in Singapore 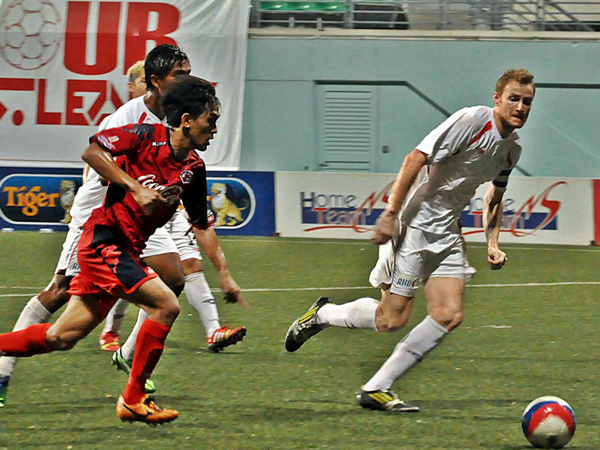 Older Singaporeans may remember the time Singaporeans turned up in droves at the former National Stadium, supporting the nation against Malaysian States in the Malaysian Cup. This was an era where local football pride was at its highest. Footballers like Fandi Ahmad, Abbas Saad, Malek Awab, Nazri Nasir and David Lee became legends and their names were on the lips of all Singaporeans.

Singapore won its last Malaysia Cup in 1994, a competition that had its first origins way back in 1921. In 1996, there was a dispute with the Football Association of Malaysia over gate receipts and Singapore withdrew their team from the league, only to rejoin again in 2012.

During this time of absence from the league, an idea that Singaporeans should have a league of their was brought to life. In a soccer loving nation such as ourselves, it seemed like a winning idea and intuitive that Singaporeans would fully embrace and support their own league.

Many Singaporeans would have at least heard or read about the S-League. It is the only professional football league in our country to be consistently broadcast on national television. But how much does the average Singaporean know of the S-League?


Unfortunately, it has become apparent in Singapore that although everyone loves watching the Barclays Premier League, most people do not watch our local football games. In this article, we seek to shed more light on the S-League.

The S-League is also known as the Yeo's Great Eastern S-League for sponsorship reasons. Since its inception in 1995, a total of 21 clubs have played in the S-League. There are currently 12 teams in the 2013 edition of the league and they are: Albirex Niigata, Balestier Khalsa, Brunei DPMM, Geylang International, Harimaru Muda B, Home United, Hougang United, Tampines Rovers, Tanjong Pagar United, Warriors F.C, Woodlands Wellington and the Young Lions. 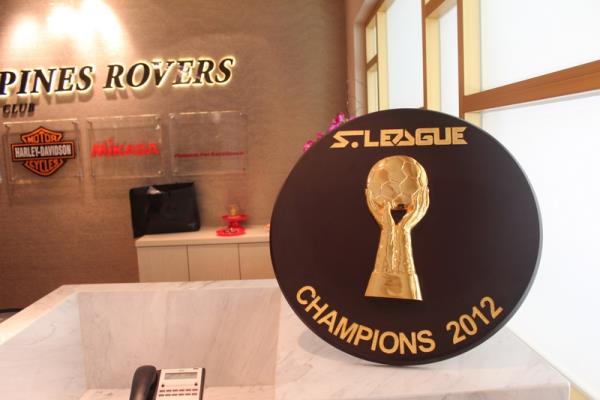 The S-League allows foreign teams to participate in it to increase the competitiveness of the league. In 2010, Etoile, a team made up mostly of players of French origin emerged as champions. This marked the first time the S-League was won by a non-Singaporean club.

Aside from playing in the S-League, clubs also play in competitions such as the RHB Singapore Cup, which is a regional competition. Teams from Malaysia, Thailand, Cambodia, Myanmar, Brunei, Hong Kong and Australia have all taken part in this competition.

Another competition which they compete in is the League Cup which boasts exclusively of all the S-League clubs. Unlike the season-long S-League, the league cup is held in a knock-out format and serves to provide all teams the chance of silverware at the end of the season.

The next time you are feeling bored on a weekday and feel like doing something new, consider getting your friends and family together down to a local stadium to watch an S-League match. The atmosphere inside the stadium is always bolstered by the club's fan club. The whistles, chanting and  cheering all add to a very uniquely Singaporean football atmosphere.

It will assimilate younger ones into our local football culture and allow older football fans to reminisce on the golden era of local football, back in the Malaysian cup days.

The S-League may be the only professional league in Singapore, but there are many players who also play at a high level of football competition in Singapore's second tier of competition. Read our article on the FAS National Football League to find out more.