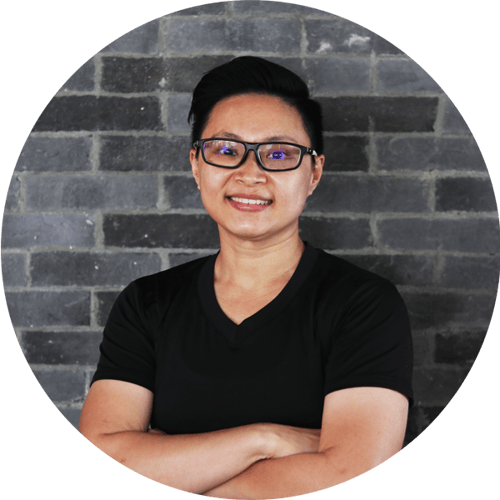 Janet was a former military having held the appointment of a section commander and platoon sergeant in Military Police Command (2007-2010). She has a keen interest in fitness and martial arts. She first started out in Taekwondo in school and successfully attained her black belt. An avid martial artist, Janet trained in number of martial arts such as San Shou â€“ Chinese Kickboxing, Muay Thai, Western Boxing, Brazilian Jiu Jistu to name a few. After completing her military service, Janet has served as an external trainer at a number of schools and companies such as Singapore Polytechnic, Admiralty Primary School, Raffles Institution, Capital Land, Shell Singapore, ST Microelectronics Singapore, SAF Home of Artillery, Singapore Civil Defence Force. In addition, She has previously worked in premier fitness gyms as a personal trainer. Now a competitive strength athlete, Janet has consistently investing on her education and skill sets to help her clientâ€™s progression to reach their goals both in fitness and athletic performance. Boxing Class for beginners Learn basic stance, footworks, head movements, proper strikes. Applications drills with partner or individual