The SEA Games is a bi-annual multi-sporting event where athletes from 11 South-east Asian countries gun for medals, new records, and the honour to do their country proud. While the Games are open to athletes of all ages, they are particularly important and exciting for young athletes. Read on to find out the top 5 reasons why!

Young athletes have been proud to represent their school in local sporting meets, but representing the country is an even greater honour!

“Representing Singapore has always been very special to me. To be able to lead the contingent as flag bearer this time will make this SEA Games a particularly memorable one for me.” – Three-time Silat world champion, Sheik Farhan 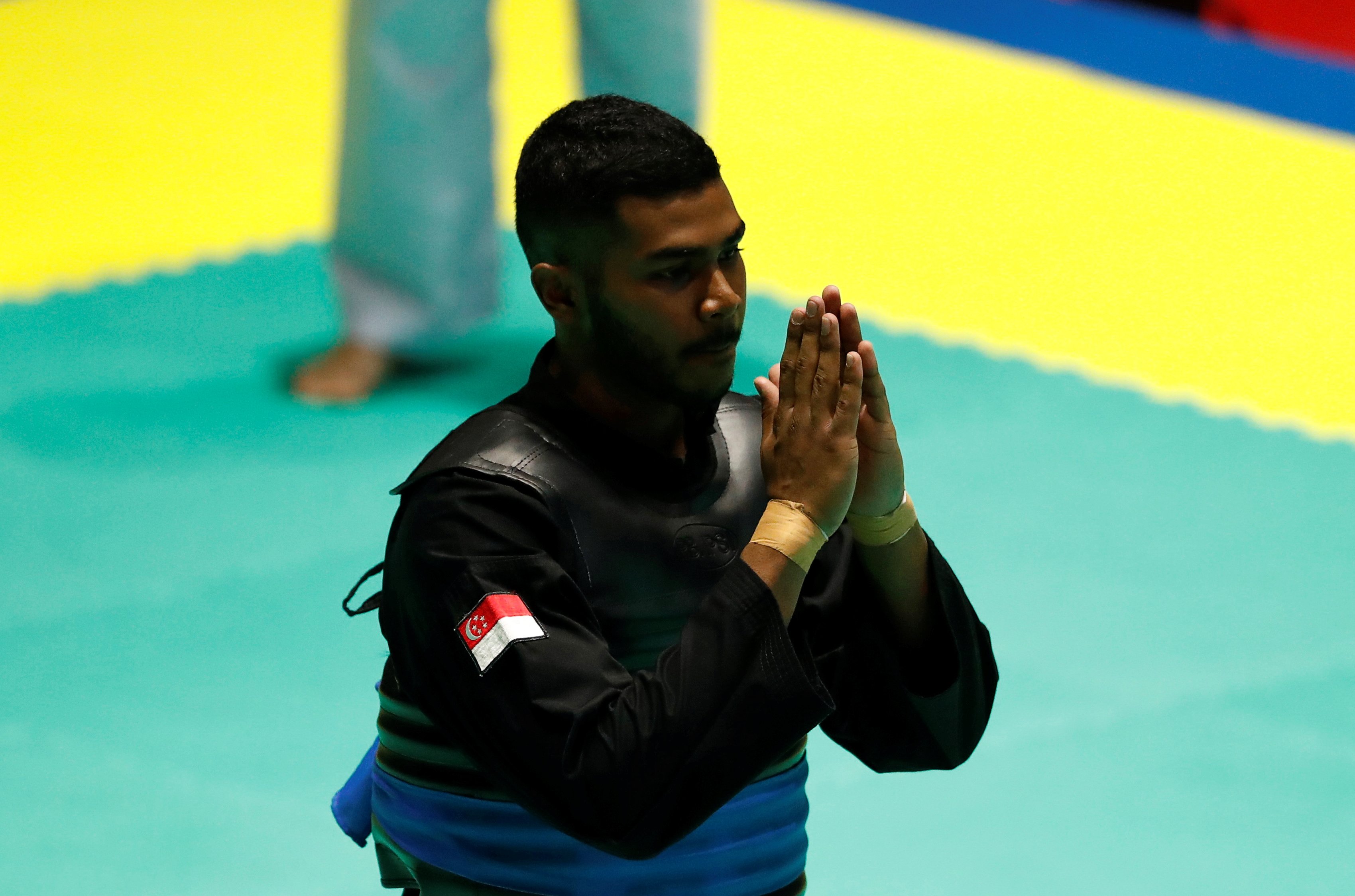 2. Debut at a prestigious and major sporting event

The SEA Games is the region’s largest multi-sport event. This year, out of the 427 athletes representing Team Singapore at the Games, 243 are making their debut. This is because the Games is the perfect platform for the development of young athletes as they test their mettle against their peers and more seasoned professionals.  For example, local football legend Fandi Ahmad kicked off his international sporting career at the 1979 Games. It remains an unforgettable experience to this date.

“I still remember my first SEA Games. All I wanted was to wear that jacket, and it was a huge honour for me at such a young age to be representing the country and to do the march past during the opening ceremony with everyone watching. I’ll always cherish that Games because that was when my international career started to take off.” – Singapore football star, Fandi Ahmad

Speaking of seasoned professionals, the SEA Games does not only draw new athletes. The Hanoi Games this year will see high-profile athletes like Rio Olympic Champion Joseph Schooling, badminton world champion Loh Kean Yew and three-time Silat world champion Sheik Farhan come to compete. Their presence is inspiring for young athletes, reminding them that participating in the SEA Games also is a stepping stone towards more major competitions and a brighter future in sports!

4. Put the spotlight on regional games

Beyond the “classic” sports like soccer, swimming and fencing, the SEA Games also features exciting local and regional sports like Sepak Takraw, Fin Swimming, Muay Thai. It is an important way to preserve and showcase our South-east Asian traditions.

Dragon-boating, for example, is not considered an Olympic sport, but it is hugely popular in Singapore. The SEA Games gives our athletes a chance to pit themselves against other strong dragon-boaters in the region, and push themselves to improve further!

5. Prove your mettle in new sports

Asia is leading the way in recognising new sports, from “mental games” such as Chess, Xiangqi, and even e-sports! The SEA Games gives athletes a chance to compete in these new sports, not only at the regional level, but in a multi-sport competition that is approved by the International Olympic Committee.

If you want to establish your name in a new sport, then the SEA Games is great place to do it!