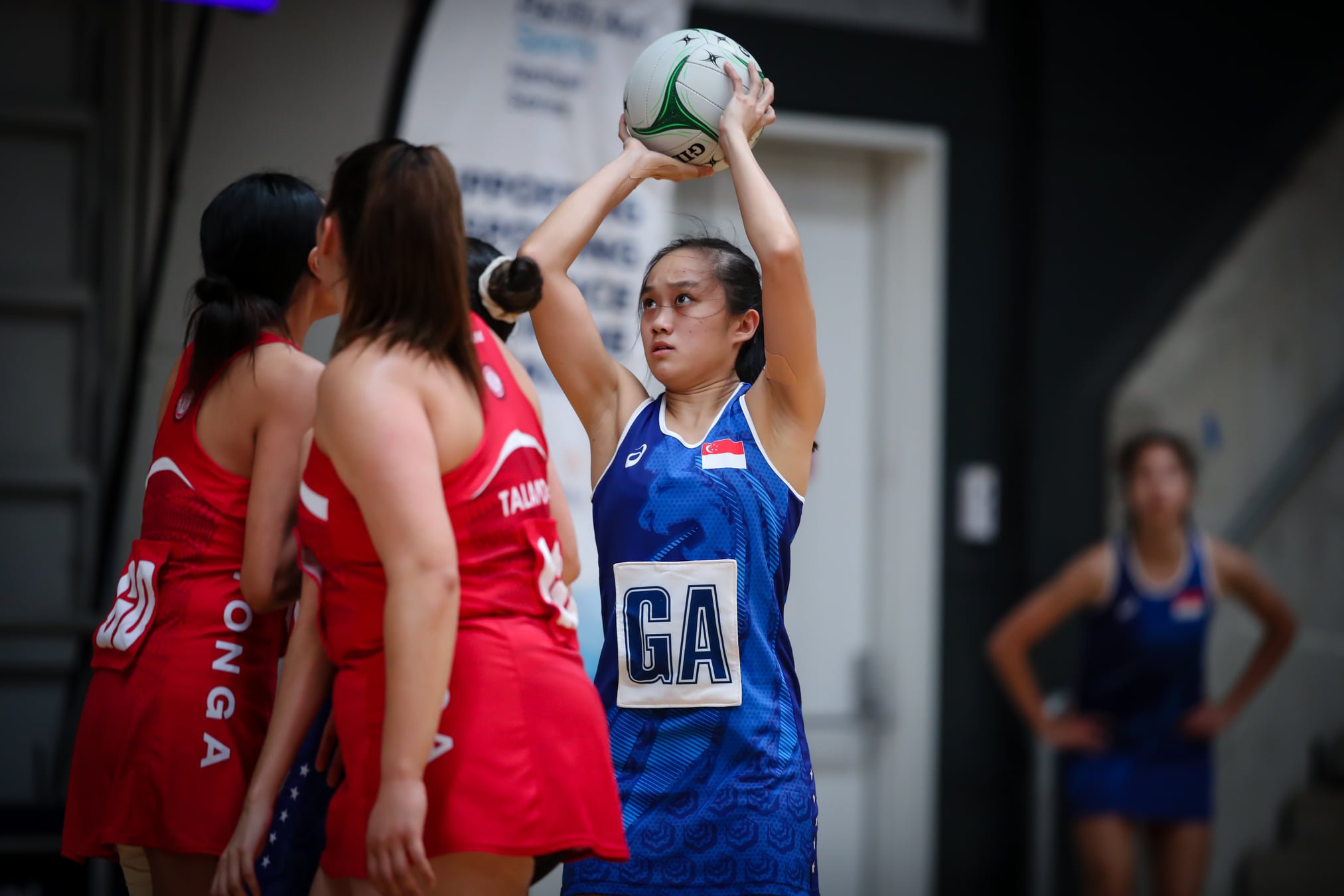 12 July 2022 – Netball fans can look forward to catching top notch sporting action with the Asian Netball Championships 2022 (ANC) returning to the OCBC Arena from 3-11 September. Tickets to the ANC 2022, the first international netball competition since the 2019 SEA Games, are now on sale with prices starting from just $6.

The 11 teams competing at the biennial event are defending champions Sri Lanka, 2018 runner-up Singapore, Malaysia, Thailand, Brunei, Hong Kong, Chinese Taipei, Japan, India, the Philippines and Maldives. The top 2 finishers will attain automatic qualification to the 2023 Netball World Cup. The 2020 ANC was cancelled due to the Covid-19 pandemic.

Netball Singapore president Jessica Tan said: “We’re very pleased to be hosting the Asian Netball Championships again. It’s been a while since the players and fans have experienced international netball action, and the return of a high-calibre competition like the ANC provides players with valuable match experience and a fantastic opportunity to pit themselves against the region’s best. The fans will also have the chance to enjoy the games and marvel at the sporting displays put up by these athletes.”

Singapore co-captain Toh Kai Wei said: “There’s a buzz of excitement among the entire team. Whether we are veterans or newer members of the team, all of us are looking forward to competing at the ANC 2022, especially since it’s on home ground. Playing in front of our family and friends is a feeling that never gets old, even for those of us who are more experienced. We hope to see our fellow Singaporeans come out in full force to support us at the OCBC Arena.”
Tickets can be purchased online via ticketmaster.sg, by phone, or by going to Ticketmaster’s outlets at Singpost or The Star Performing Arts Centre Box Office. Concession prices are available for students in Ministry of Education schools, as well as children aged between 5 to 12.

More information on ticketing is available below:

TICKETMASTER OUTLETS:
SINGPOST
The sale of tickets will be available at All SingPost outlets. The available branches and operating hours are available here: https://www.singpost.com/list-of-post-offices