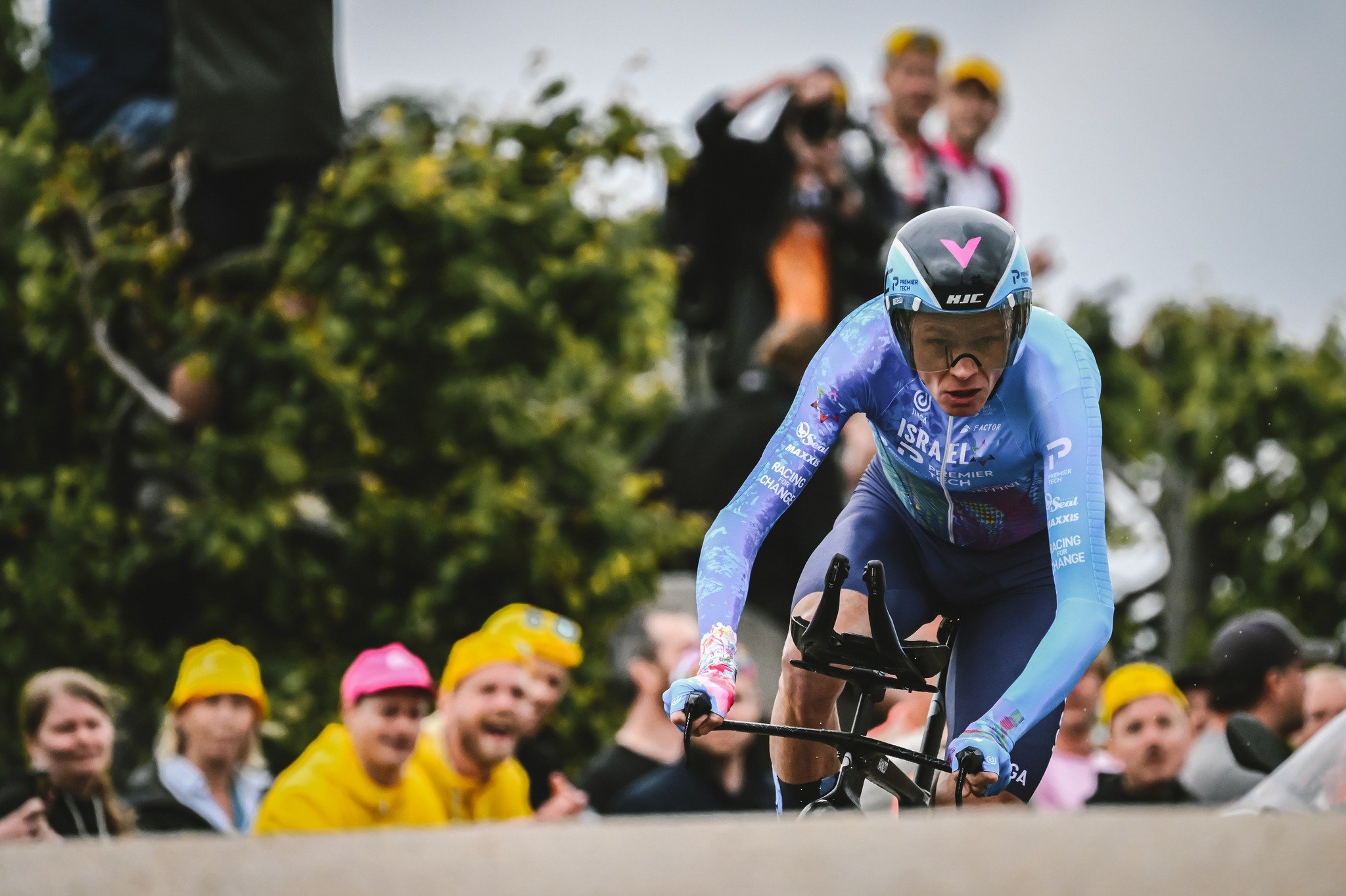 The stage is set for a weekend of bustling activity and thrilling cycling action, with the world’s best cyclists arriving for the inaugural Tour de France Prudential Singapore Criterium on 29 and 30 October. History will be made as Singapore becomes the first Southeast Asian nation to host a Tour de France criterium.

Vincenzo Nibali, one of only seven cyclists who has won all three of the sport’s Grand Tours (Tour de France, Giro D’Italia, Vuelta a España), 2018 UCI Road World Championship winner Alejandro Valverde, and American star Sepp Kuss are among the riders who arrived in Singapore on Friday (28 October).

Kuss, who has one Tour de France stage win and two Grand Tour stage wins, said: “It’s been a warm welcome and we are really excited to race here and see a bit of the city. I’ve never been here and it will be fun to experience the culture and hopefully make everyone excited about cycling here in Singapore. It will be a hard race, everybody’s had a long season and everyone’s tired but for sure we want to make an exciting race for everybody and I’m sure it will be challenging.”

Vingegaard, who arrived in Singapore earlier this week, said: “We went to see everything there is in the city. We went to the malls and the Gardens By The Bay. It’s very nice but different from Denmark, of course. The weather is warm as well. It’s always special to wear the yellow jersey and I’ll be looking forward to wearing it again.”

The professional riders will compete on a specially designed street circuit in the heart of the city on Sunday. The race flags off and ends at The Float @ Marina Bay, and will take riders past iconic Singapore landmarks including the Merlion and the Esplanade. Said Cavendish: “It’s a brilliant circuit. I’m a big Formula 1 fan. I’ve watched it on TV and I’ve played it on the Play Station. That’s the first thing I did when I found out about the circuit. I googled it to see, ‘Ok, which parts of the circuit is similar’ and I think just outside of The Float @ Marina Bay is a cool part of the track.”

Before the competitive action starts, the professional criterium riders will participate in the team presentation at The Float @ Marina Bay on Saturday, 29 October. There will then be a one-night only show by the critically acclaimed live music extravaganza Synthony, who will make their Asian debut at the Tour de France Prudential Singapore Criterium. Their performance will feature a breathtaking fusion of electronic dance music, DJs, vocalists, instrumentalists and live orchestra, with Singapore’s very own fully-independent professional symphony orchestra – Metropolitan Festival Orchestra.