History of: The Low-Fat Movement 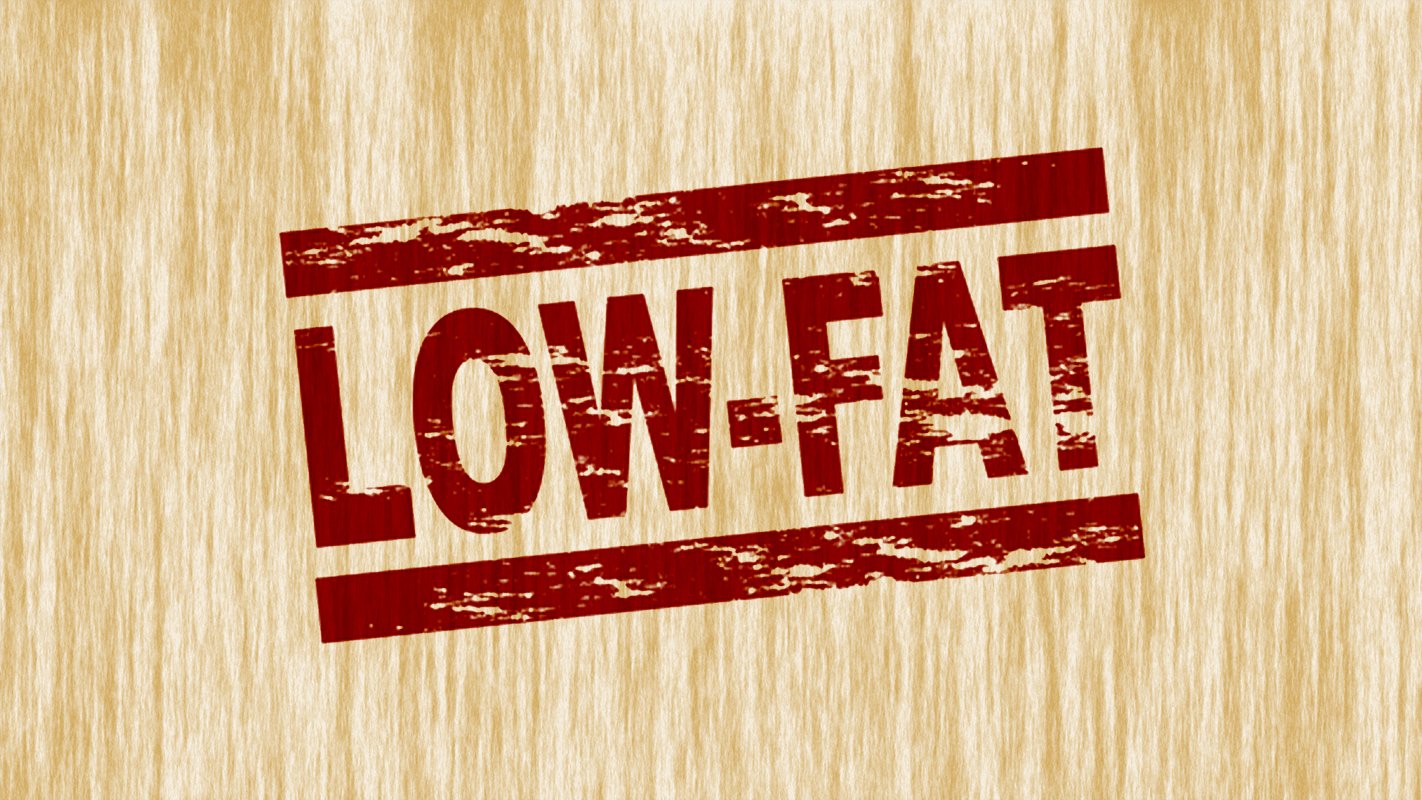 Yeah right, you snort as you take another bite of your low-fat cookie and reach for a sip of your low-fat smoothie. For years, low-fat food was been seen as the right choice for those watching their weight, managing cholesterol levels or eating for a healthy heart.

The only reason you think they do? Bad science and sinister marketing.

In the early 20th century, doctors began to notice a disturbing rise in a once-rare condition called heart disease. This was a time when scientists had harnessed the power of the atom, discovered the secrets of DNA, and cured previously incurable diseases such as polio.

There had to be a scientific explanation for this troubling phenomenon, right?

Enter the charismatic medical “researcher” from the University of Minnesota - Ancel Keys. How popular was this suave man? How about making the cover of Time Magazine (13th January 1961)?

Cholesterol, Keys claimed, was the culprit of the heart disease story. In his now (in)famous “Seven Countries Study”, Keys determined that people who consumed high amounts of fat (especially saturated fat) had higher cholesterol levels and thus higher rates of heart attacks. Keys would see no qualms in using his very strong position as an influential member of the American Heart Association to spread his gospel.

Problem? Keys was certain that fat was the irredeemable mastermind of heart disease, but only because he cherry-picked his data to get the results he wanted. His research, mired in bad science, had no scientific validity - a minuscule sample size, shoddy data collection integrity, and a failure to account for the great differences in lifestyle variables in the countries that he studied.

After all, it is quite something to choose seven nations in Europe and leave out France and what was then West Germany, but then, Keys already knew that the French and Germans had relatively low rates of heart disease, despite living on a diet rich in saturated fats. In simple speak, he asserted a conclusion he couldn’t actually prove.

It wasn’t just him

In the early 1960s, there was mounting evidence that a low-fat, high-sugar diet could cause an increase in serum cholesterol levels (a.k.a. the bad cholesterol that raises your risk of heart disease). To protect sugar sales and market share, an industry trade group called the Sugar Research Foundation (now the Sugar Association) paid researchers to downplay the dietary dangers of sugar while framing saturated fat as the culprit for coronary heart disease, thereby shaping the conversation about sugar for decades.

When other scientists questioned Keys’ conclusions, they were invariably met with consternation from Keys and the sugar industry, who openly mocked the dissenters. "People are dying while you are quibbling over data points" or “There are great benefits and no risks to adopting this new way of eating” were all common tropes then, but still commonly seen now.

When the then leading UK nutritionist John Yudkin looked at the data on heart disease, he was struck by its correlation with the consumption of sugar, not fat. He carried out a series of laboratory experiments on animals and humans, and observed, as others had before him, that sugar is processed in the liver, where it turns to fat, before entering the bloodstream.

Saturated fats are so intimately intertwined with human evolution that they are abundantly present in breast milk. Sugar, on the other hand, had only been part of western diets for just three centuries with the advent of mass agriculture. To Yudkin’s thinking, it seemed more likely to be the recent innovation, rather than the prehistoric staple, making us sick.

Yudkin sounded the alarm over sugar in his 1972 book, Pure, White, and Deadly. “If only a small fraction of what we know about the effects of sugar were to be revealed in relation to any other material used as a food additive,” wrote Yudkin, “that material would promptly be banned.”

Keys made use of his position to attack Yudkin at every turn, calling the latter’s work “a mountain of nonsense”, and accusing him of issuing “propaganda” for the meat and dairy industries. “Yudkin and his commercial backers are not deterred by the facts,” he said. “They continue to sing the same discredited tune.” Keys’ aforementioned biased and error-riddled study dealt the biggest blow.

Years later, the Seven Countries study’s lead Italian researcher, Alessandro Menotti, went back to the data and came to the same conclusion as Yudkin, but it was too late. Keys and the sugar industry had swayed the research long enough to enshrine the fat hypothesis in official advice. Yudkin’s reputation was destroyed and his career never recovered. Despite being right the whole time, Yudkin sadly died in obscurity in 1995.

In Part 2 of this article series, we take a look at how embracing the low-fat diet trend impacts our lives