HSBC Singapore Rugby Sevens : It's All Systems Go, for this weekend's extravaganza at the National Stadium! 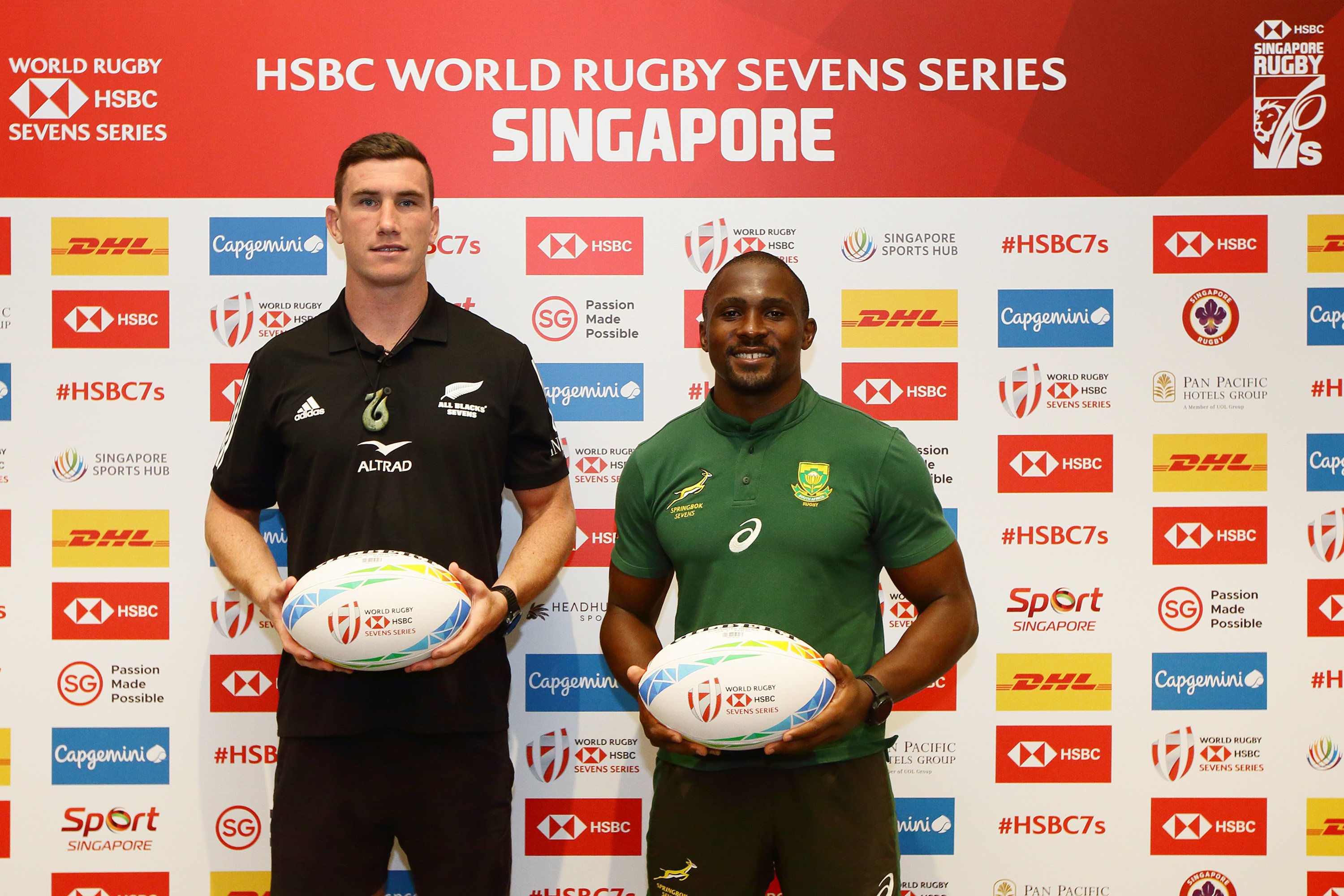 5 April 2022 – The HSBC Singapore Rugby Sevens 2022 will feature a full slate of 16 teams for the first time since 2019, including 2020 Series champions New Zealand and defending Singapore Sevens champions, South Africa.

Sam Dickson and Siviwe Soyizwapi, captains of New Zealand and South Africa respectively, expressed happiness to be returning to Singapore during a media  conference on Tuesday (5 April) at the Pan Pacific Singapore. The other panellists present were: 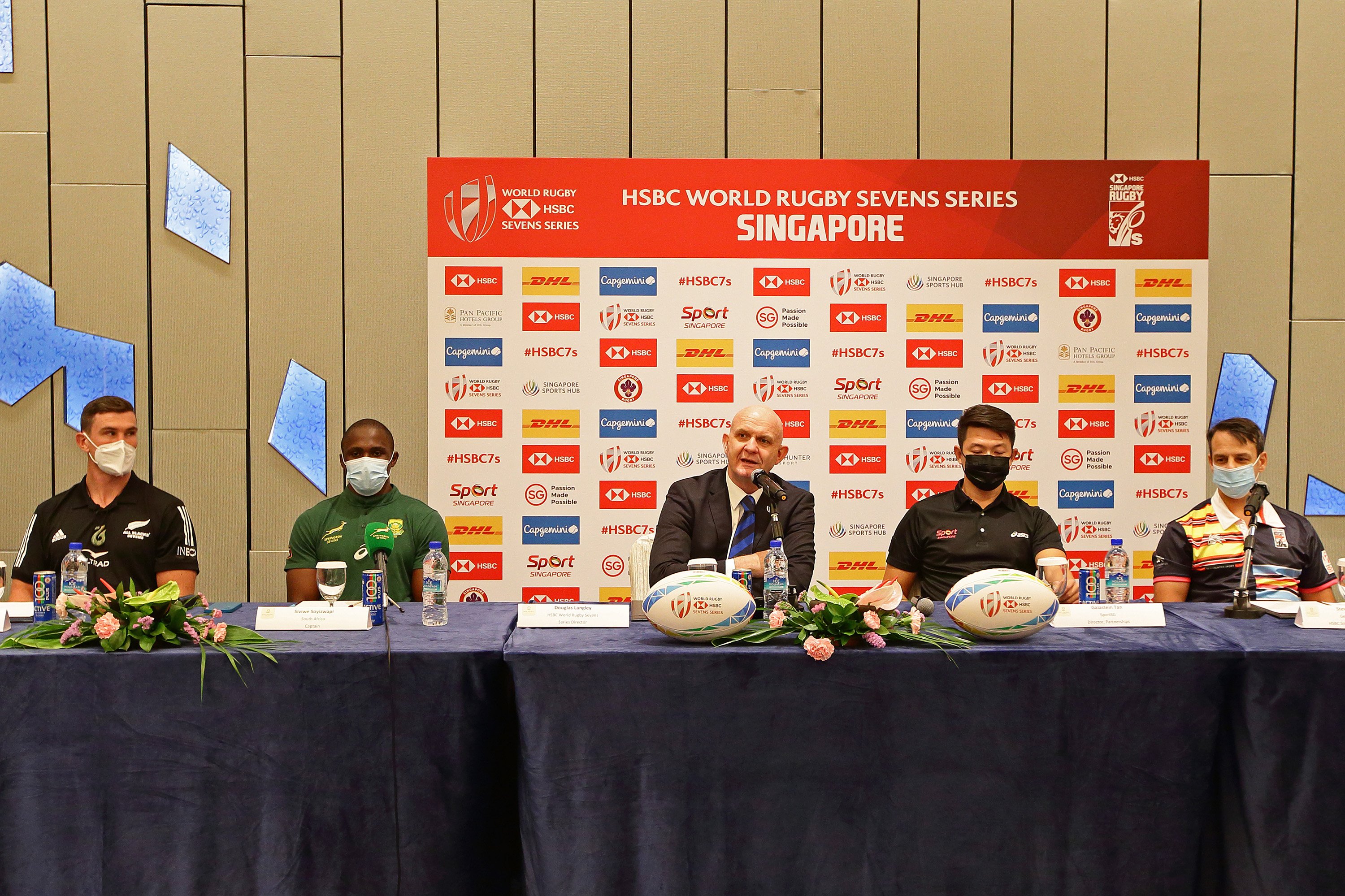 The 2022 HSBC Singapore Rugby Sevens will take place this weekend from 9-10 April at the National Stadium at Singapore Sports Hub.

HSBC World Rugby Sevens Series Director Douglas Langley said: “It’s a pleasure to welcome you all to the HSBC Singapore Rugby Sevens; we’re delighted to be returning to the National Stadium in Singapore for the first time since 2019. It promises to be a very exciting round of the HSBC World Rugby Sevens Series 2022 following a uniquely challenging past two years as we have the full line up of 16 core teams playing in Singapore. It’s fantastic to have New Zealand and Samoa included for the first time in the 2022 Series, and we’re also looking forward to welcoming reigning Olympic champions Fiji back to Series action. South Africa won the 2021 Sevens Series and have been outstanding this season so far, winning four titles on the bounce. With all 16 core Series team participating here in Singapore we are excited to see how the event pans out and how the results will affect the rest of the 2022 Series.” 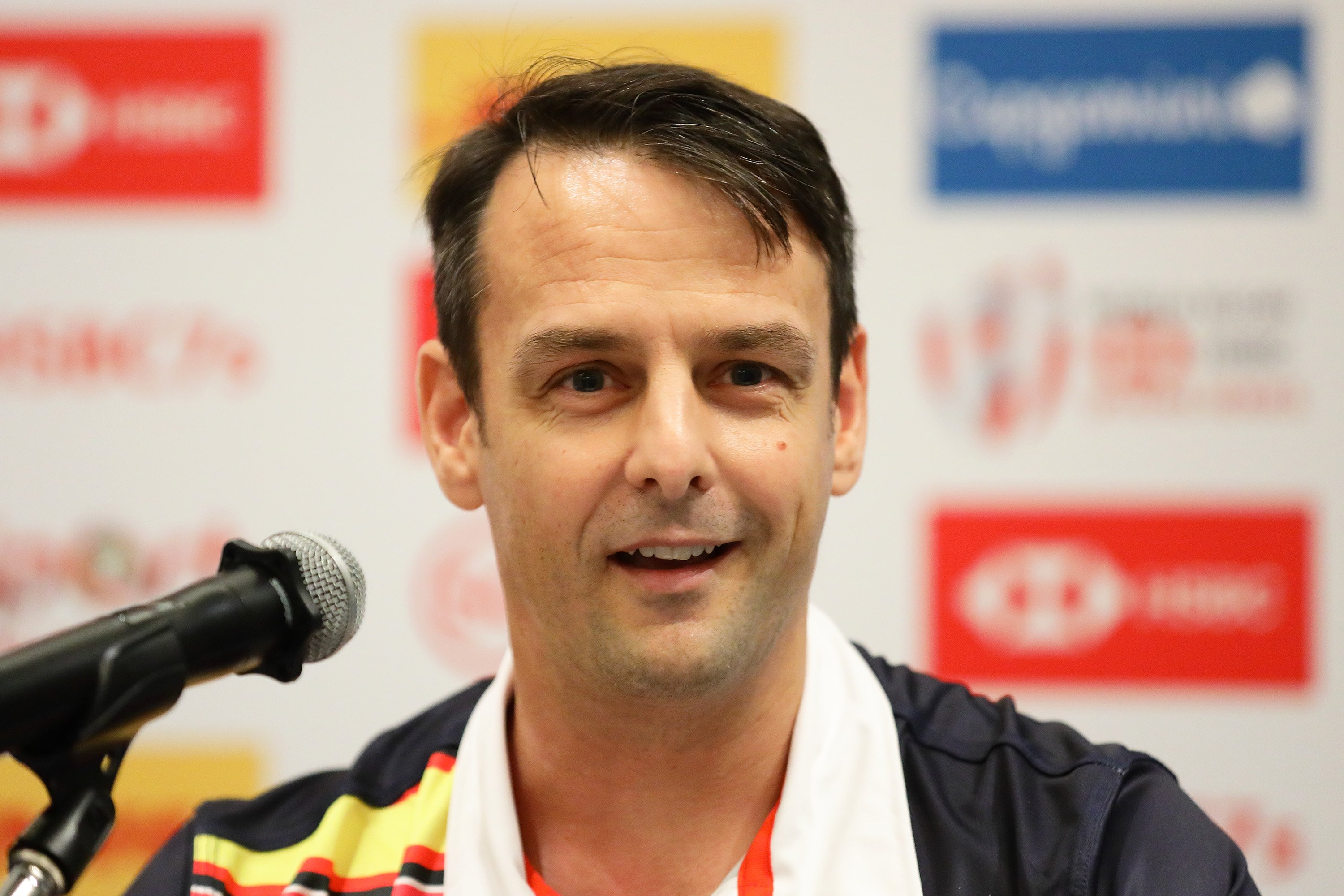 Steven Rodaway, General Manager, HSBC Singapore Rugby Sevens, said: “For us, it is all a matter of planning. We have to work our way through the various challenges to get here so that we could actually put on a meaningful event for both the spectators and the teams. The HSBC Singapore Rugby Sevens is a much-loved event in Singapore and we’re committed to delivering a safe and enjoyable world-class sporting event. This whole event is a team effort. I’d like to thank World Rugby, HSBC, Sport Singapore, Singapore Tourism Board and Singapore Sports Hub, and finally all the authorities who have helped and guided us in order to make this happen.”

South Africa have won all 4 legs of the 2022 Series so far and captain Siviwe Soyizwapi, who featured in the Springboks Sevens’ remarkable comeback to win the 2019 Singapore Sevens title, said: “The Singapore Sevens is really a special tournament. It’s a city and a place in the world that offers a different climate and it’s different compared to the other stops that we go to. It was special for us in the final (in 2019), to come back from trailing 19-0 to win. It’s a great memory, however we’re going to have to start all over again and start from zero. We always approach each tournament one game at a time, and we never move away from that approach. That has always been the effort that we put in each and every performance and the implementation of our processes. It’s almost like a lullaby, a song that you hear all the time, but that’s how we approach each and every game and tournament.” 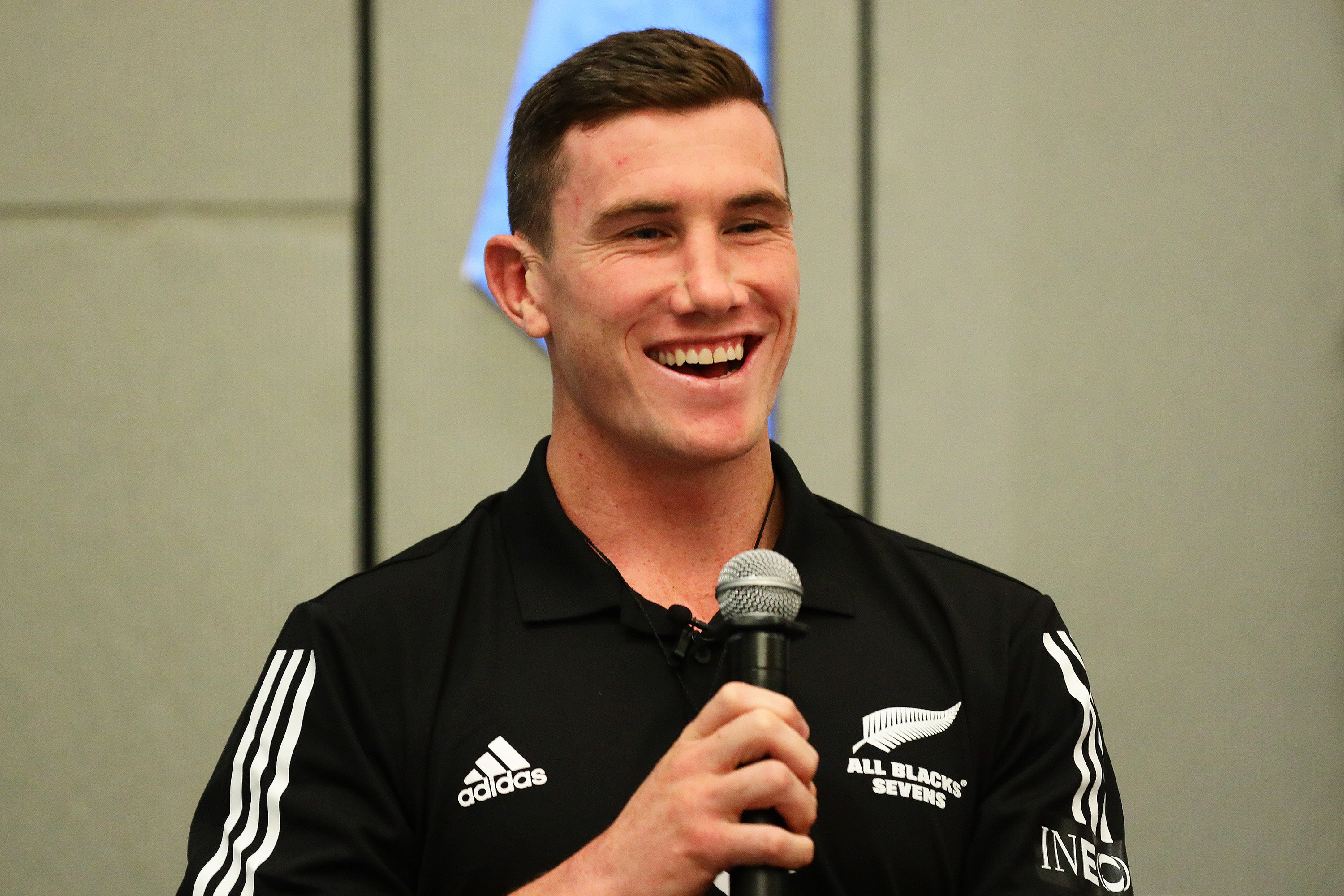 All Blacks Sevens captain Sam Dickson is eager to return to competitive action, with the team’s focus on their first match against Argentina on Saturday. He said: “It’s been almost three years since we were here in Singapore and it’s been a while since we’ve played international sevens, we’ve been working really hard the last few months … we’re going to bring a lot of hunger and energy, and hopefully our experience and our natural rugby ability will be able to do the job.”

The HSBC Singapore Rugby Sevens is the first major sporting event in Singapore to allow consumption of food and drink in the spectator stands since the pandemic started. Galastein Tan, Head, Partnerships, Major Events & Industry Development, Sport Singapore, noted this is a strong signal of commitment to bringing sport back safely. He added: “I would also like to take the opportunity to remind all participants, players and spectators to have fun, take care and adhere to the event safe management measures.” 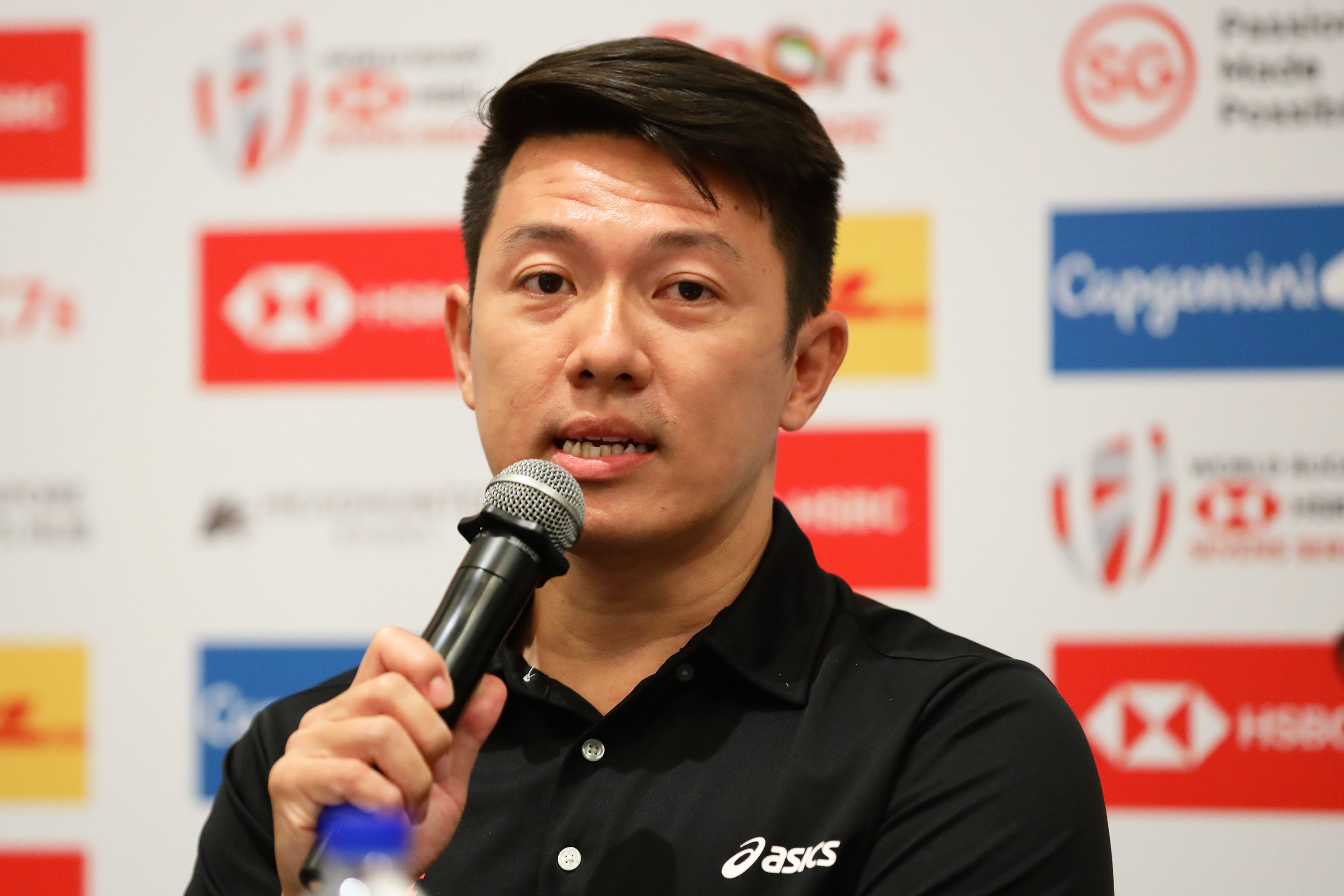 The thrilling rugby sevens action on the pitch will be complemented with exciting family-friendly activities and programmes such as an inflatable playground and movie screenings at the 100PLUS Promenade. Tickets are available at http://www.singapore7s.com.sg/tickets.

All spectators to HSBC Singapore Rugby Sevens must be fully vaccinated and submit a self-administered ART test result before entry into National Stadium.

Individuals who are either (1)  recovered from a COVID-19 infection within the past 180 days regardless of vaccination  status, (2) medically ineligible for COVID-19 vaccination, (3) unvaccinated children aged 12  and below, can attend the event, and will also have to submit a negative self-administered  ART test result before entry into National Stadium. The self-administered ART test result must be submitted online and proof of submission via email receipt will be required for verification  purposes at the venue entry point each day.

Within the spectator stands, spectators will be required to be in groups of five people with safe distancing measures in the stands.