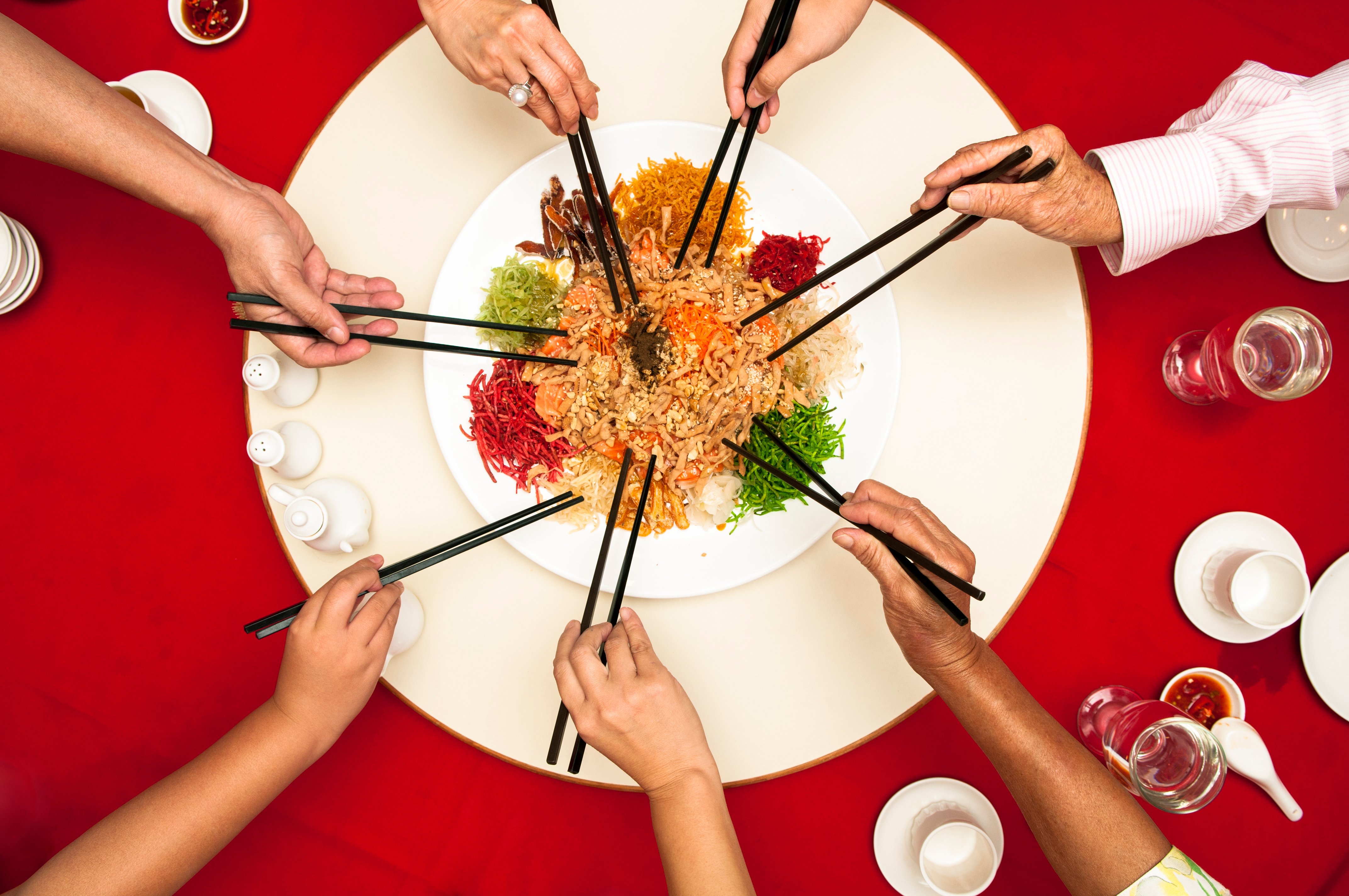 As the return of the “dong-dong-chiang” melodies indicates, the Lunar New Year festivities are upon us! With it comes the indulgence of palatable traditional goodies like love letters, pineapple tarts, and more. Reunion dinner aside, one of the biggest meals during this festive period would be Yusheng (also known as Lo Hei).

Literally meaning “raw fish” in Mandarin - Yusheng is a salad dish comprising thin slices of raw fish and various seasonings that are mixed together as diners toss the ingredients. Since “fish (鱼)” in Mandarin is a homonym for “abundance (余)”, Yusheng (鱼生) became widely accepted as an allegory for Yúshēng (余升), which means ever-increasing abundance. As a symbol of abundance, prosperity and vigour, the dish is a definite staple for anyone celebrating Lunar New Year.

Prosperity isn’t the only thing that Yusheng has an abundance of. It is rich in oil and sugar, and the fact that most people eat multiple servings of Yusheng over the 14-day festive period makes it a serious belt buster. To many, this would be a surprising conclusion. After all, vegetables and raw fish are typically associated with being healthy.

This leads to a dilemma for avid Yusheng fans. Cutting the amount of, or even an entire category of condiments may be the easy way out, but doing so would be compromising the symbolism that it also brings.

We are sure you don’t really want to lose those gains and losses made from your sports and fitness routines. Hence, we’ve compiled a list of substitutes and/or ways you can consider to achieve the best of both worlds. Huat ah! 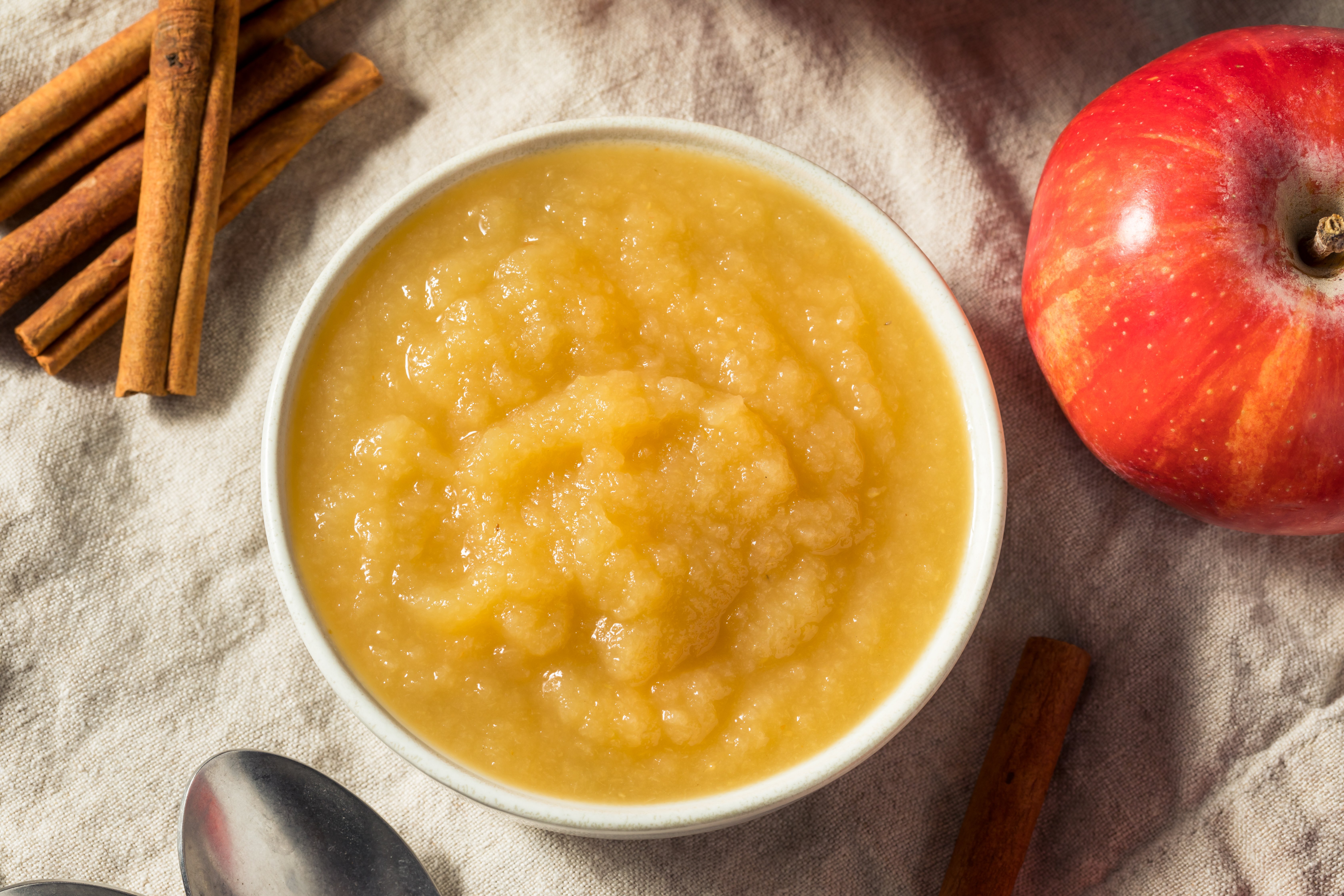 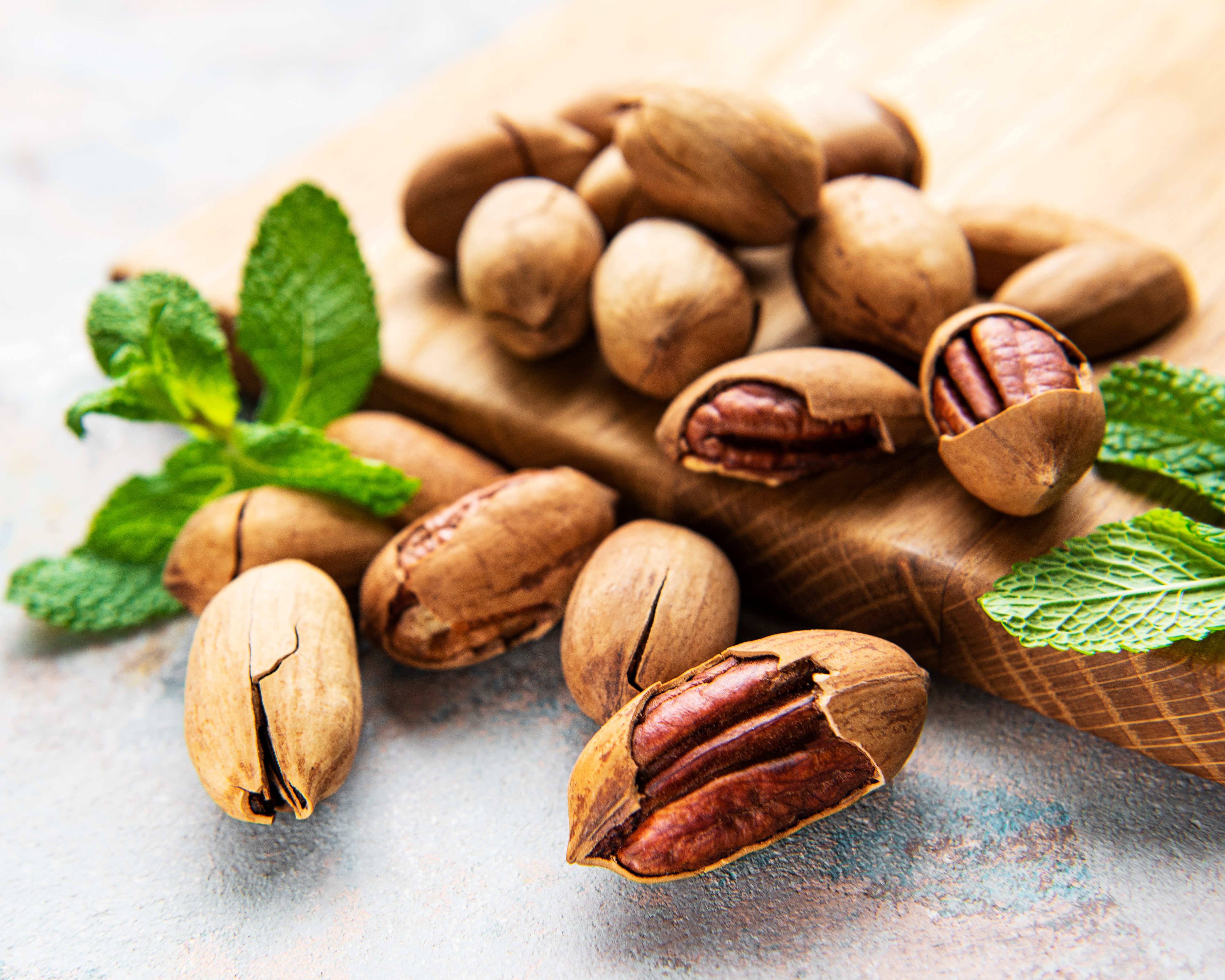 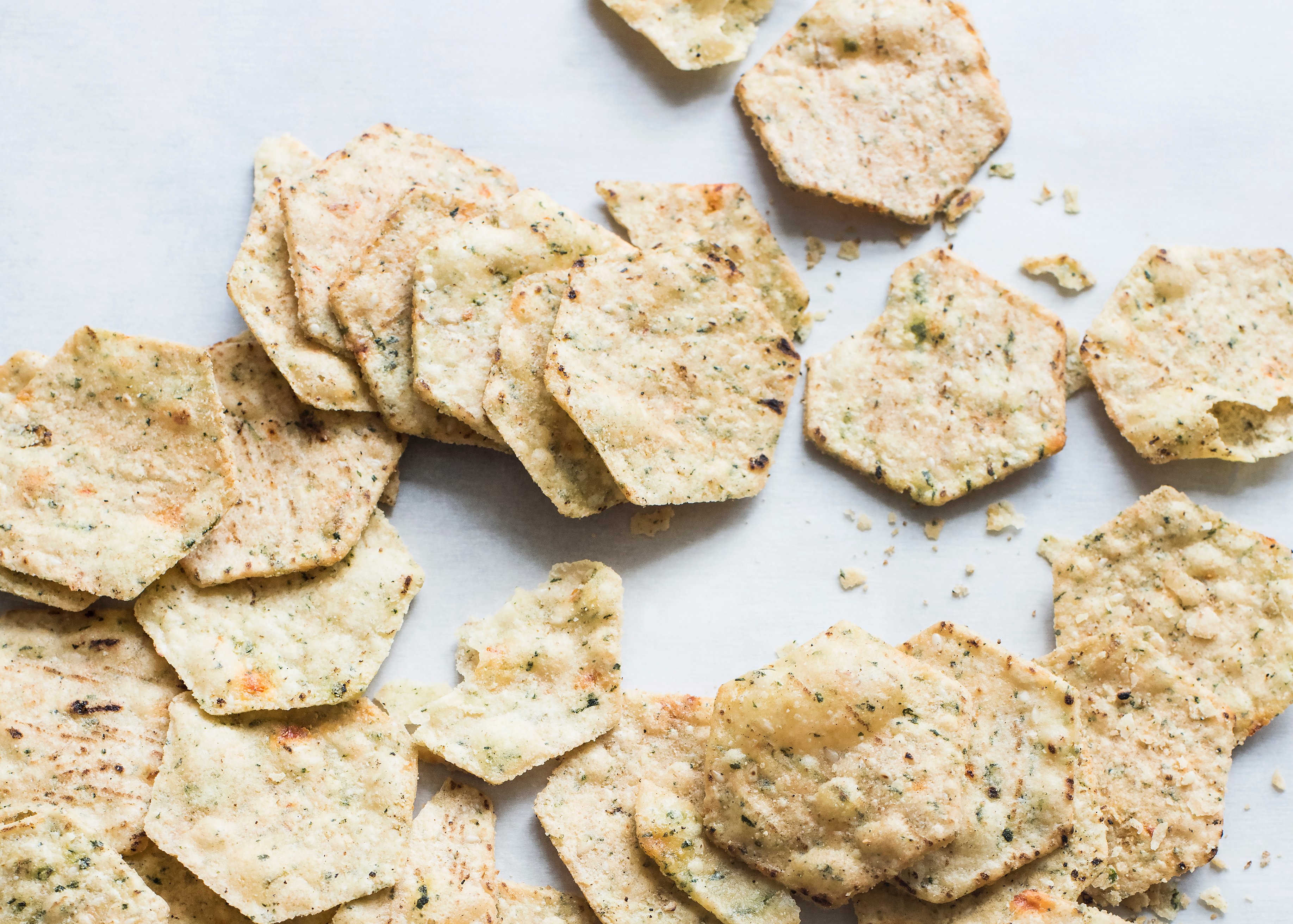 Of course, there is always the option to tweak the traditional recipe even further by adding other ingredients to spruce up the plate. As always, remember to go for healthier options, use healthier cooking methods, and eat in moderation. Above all else, bask in the festivities. You’ve earned it! 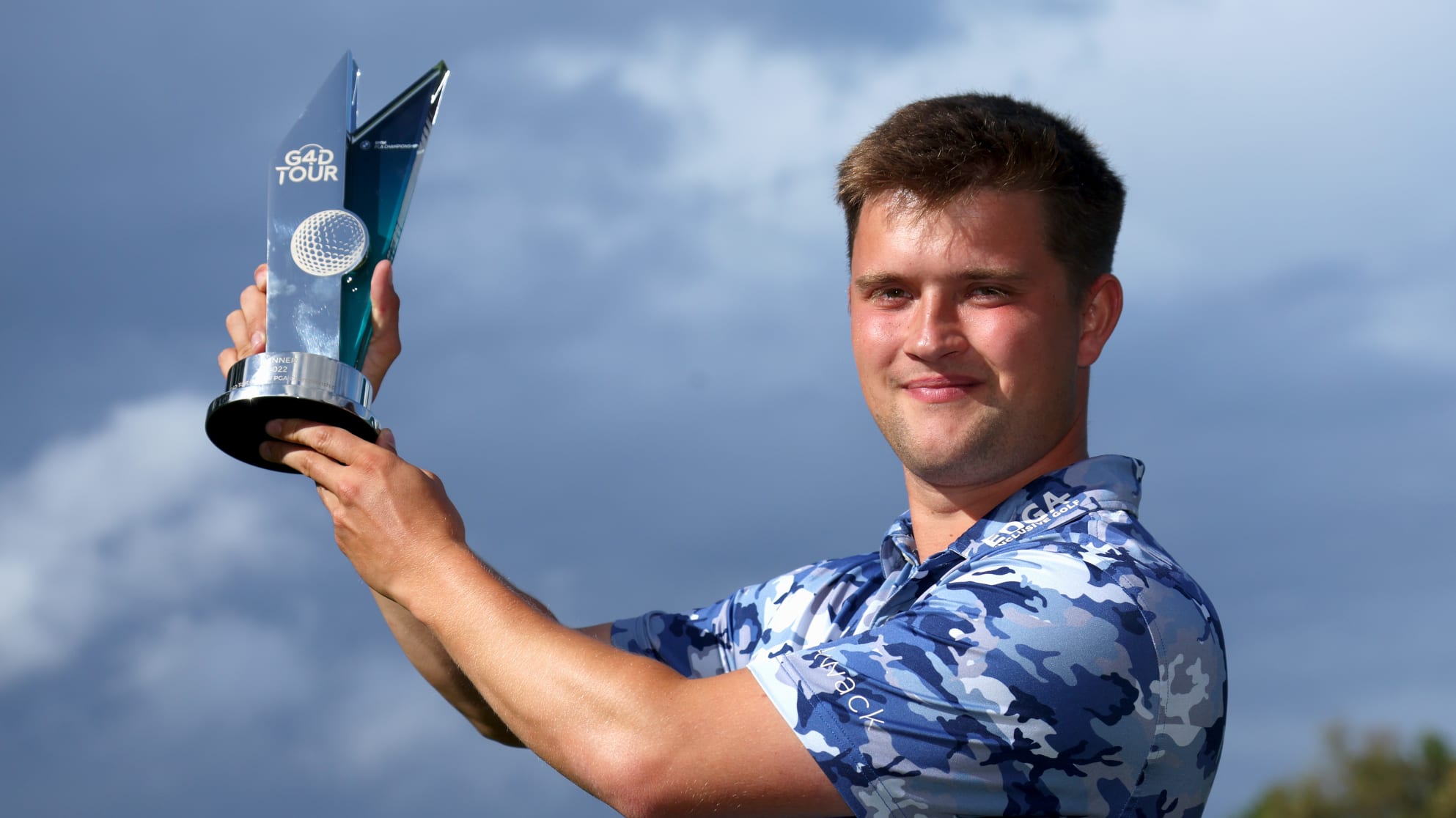