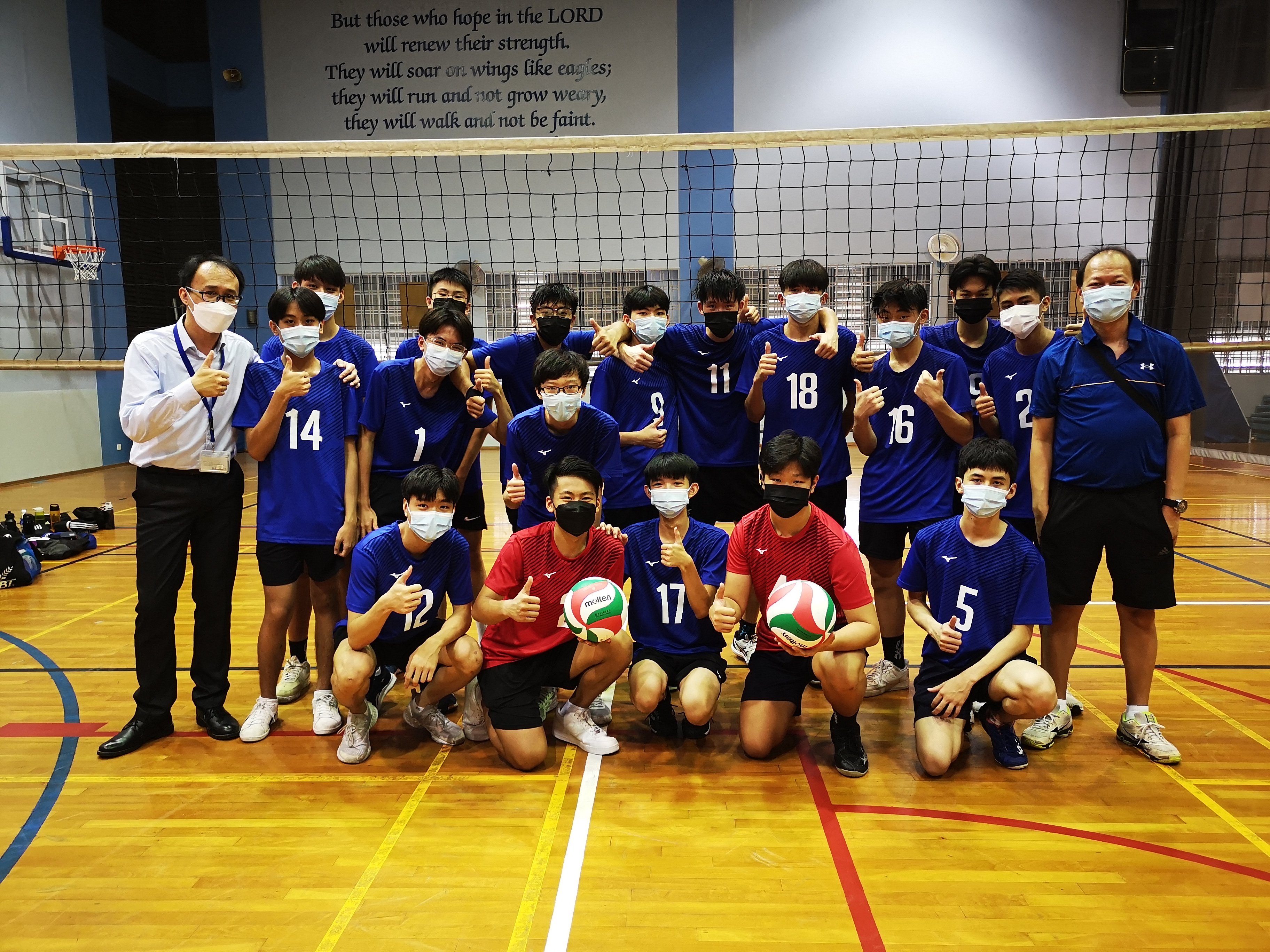 Every single sport imparts valuable lessons in discipline and dedication to the athlete at all stages of their journey. Those are often an extension of the values that each school instills in their students. And 2 of the four core values of the 110-year-old Zhonghua Secondary School (ZHSS) are resilience and integrity.

As for Fairfield Methodist School (Secondary) or FMSS, which traces its roots back to 1888 - respect, care and empathy are two of the 7 core values the school focusses on. These 4 values were in the spotlight when the Fairsians clashed with the Zhonghuarians on 5 April 2022 for their South Zone B division Volleyball group encounter.

In the runup to this match, FMSS were 2 wins for 2, while ZHSS lost both of their opening encounters. Meanwhile, a best-of-3 sets was the task at hand and it was Fairfield that took the early lead in the first set. Well executed serves and a few spikes had them in control of the set for a while. But a strong defense and a few tactical shots at the net saw ZHSS put up a tough fight before the Fairsians regained control to win the set 21-14. 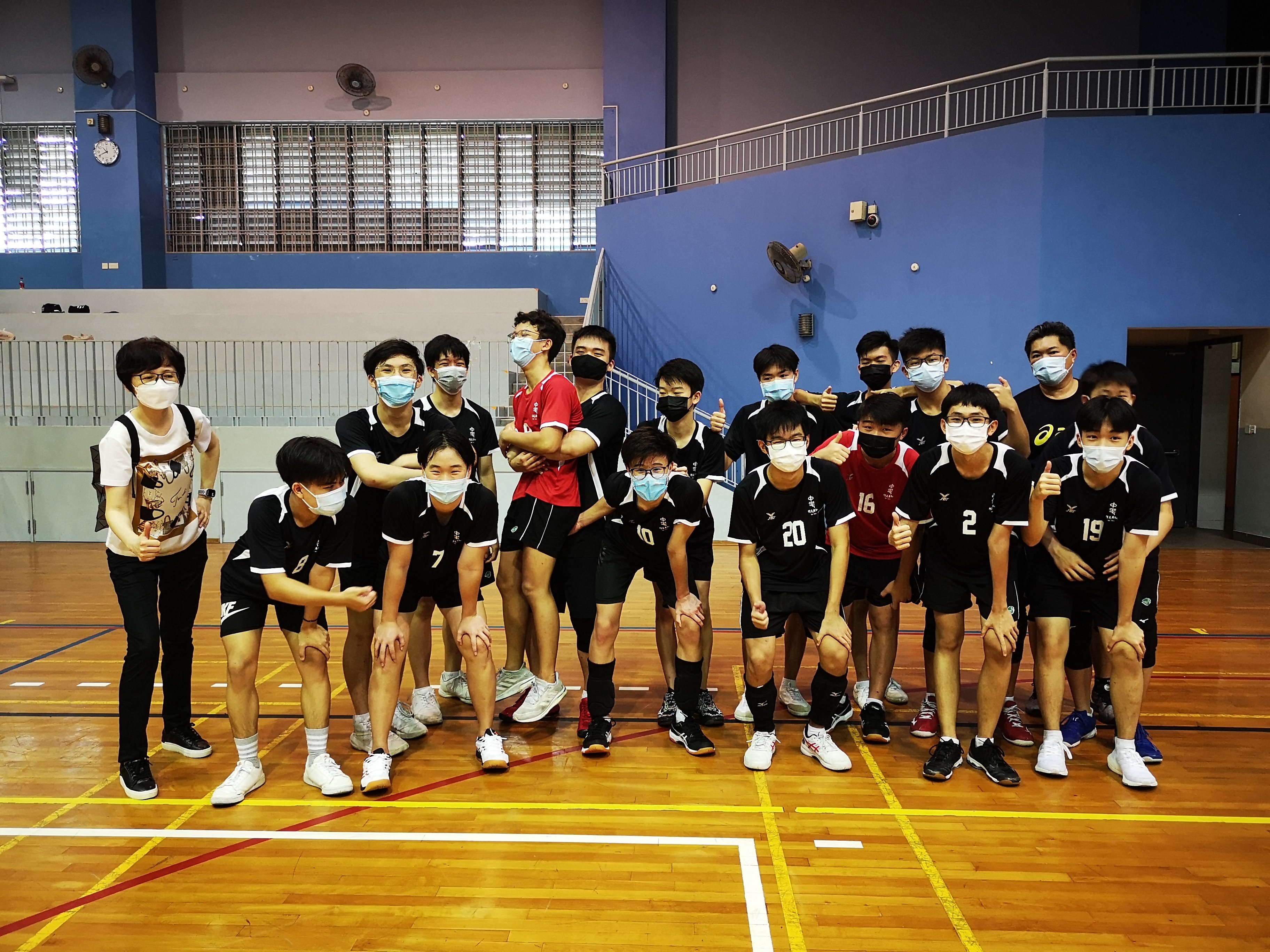 The 2nd set saw the Zhonghuarians highly determined to level the playing field. And Mattias Lee kept his team mates motivated with his cheerfulness and sharp skills which received a special mention from the opposition's Captain later in the post-game interview. Zane Ng, Enzo Koh, Asher Jie and Jayden Heng laboured hard with Mattias to keep their team in the game.

Across the net Zhang Qizi, Deon Kor, Danzo Tan, Gabriel Lye and skipper Yuzuki Lam refused to give up their grip on the 2nd set. Ethan Lau injected fresh energy into the latter part of the set for ZHSS with some excellent assists, before Jayden took the credit for an unstoppable kill. Lieu Senquan then stepped in as reinforcements for FMSS and the set swung in favor of his team through excellent blocks and well-organized attacks.

The scoreline at the end of the 2nd set, Fairfield Methodist Sec 25 – 11 Zhonghua Sec. So, a straight sets victory for the Fairsians then with the encounter leaving us pleasantly surprised by the camaraderie and the mutual respect between both teams.

On Thurs 7 April, the Zhonghuarians defeated Peicai Secondary 2-0 for their 1st win of this season.