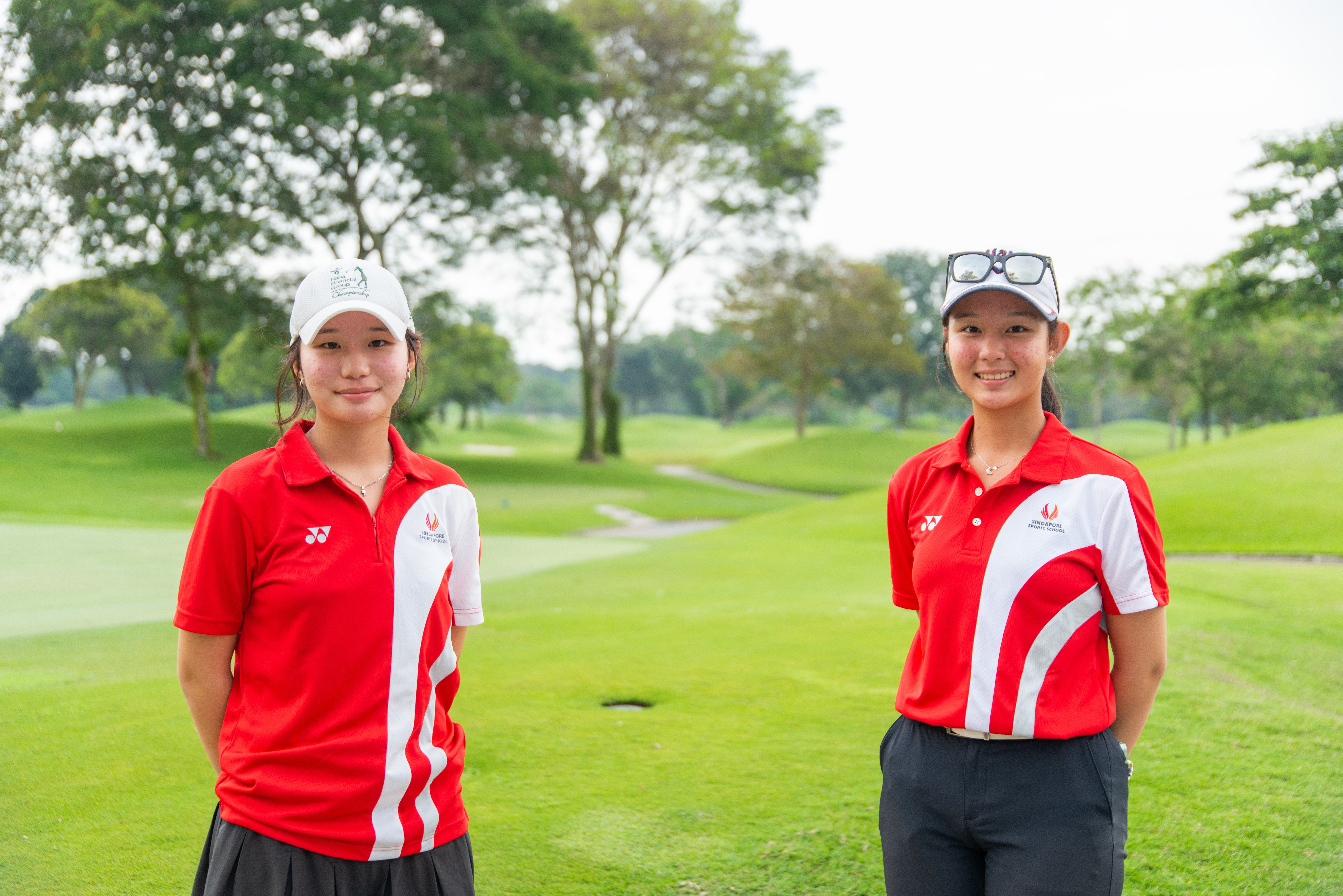 Representing the Singapore Sports School, Denise Ng (left) and her elder sister Jaymie, went on to clinch the B and A Division Gold medals respectively! Photo Credit : Frank Foo Athletes from various schools competed for the A, B and C Division titles at the 2022 NSG golf competition on April 18 and 19. Photo Credit : Frank Foo The club is an acclaimed landmark on the Asian golfing scene with a 36-hole venue revered as one of the world's finest golf playgrounds. Photo Credit : Frank Foo Jaymie Ng carded a personal best of 69 in Round 2 to match her opening round 71, to clinch the Girls A Division Individual crown for the Singapore Sports School! Photo Credit : Frank Foo 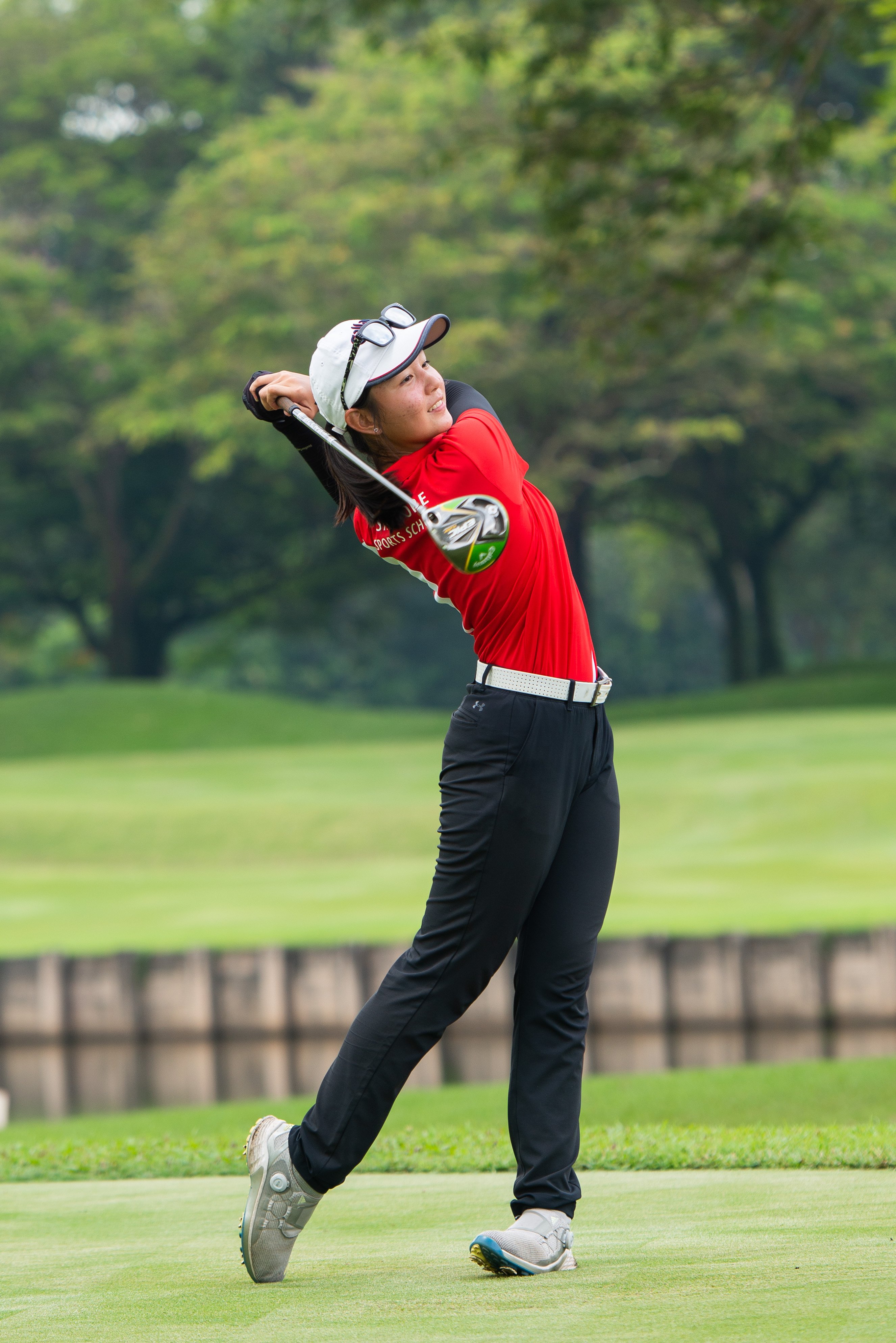 Jaymie has been selected to represent Singapore at the prestigious Queen Sirikit Cup amateur tournament (in May), featuring the best golfers from 15 Asia Pacific countries, including powerhouses Korea, Japan and Thailand. Photo Credit : Frank Foo. 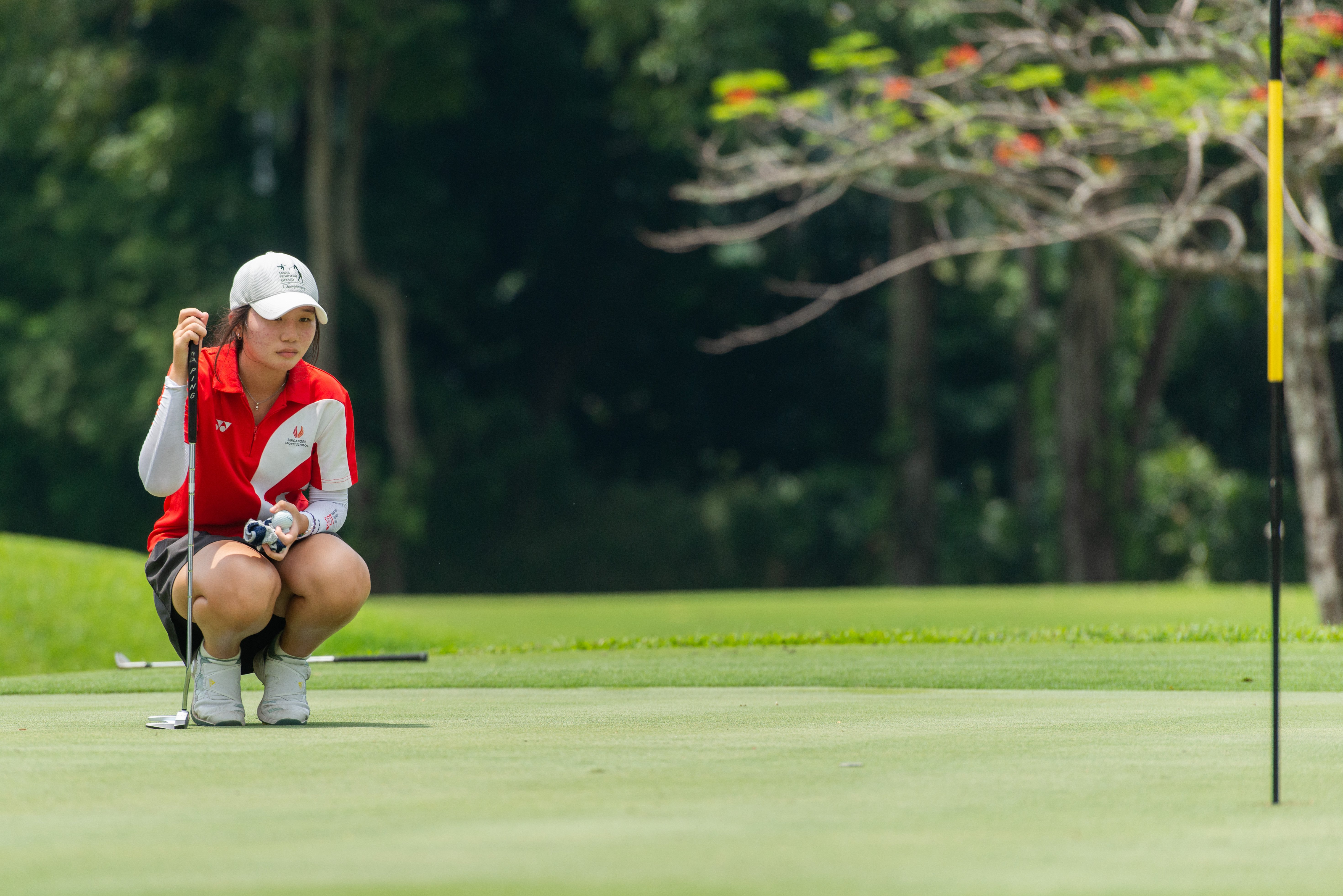 Denise triumphed in a see-saw battle with runner-up Gladys Oh (seen above), whom she defeated by a single stroke. Gladys shot a personal best of 75 in the 2nd Round. Photo Credit : Frank Foo 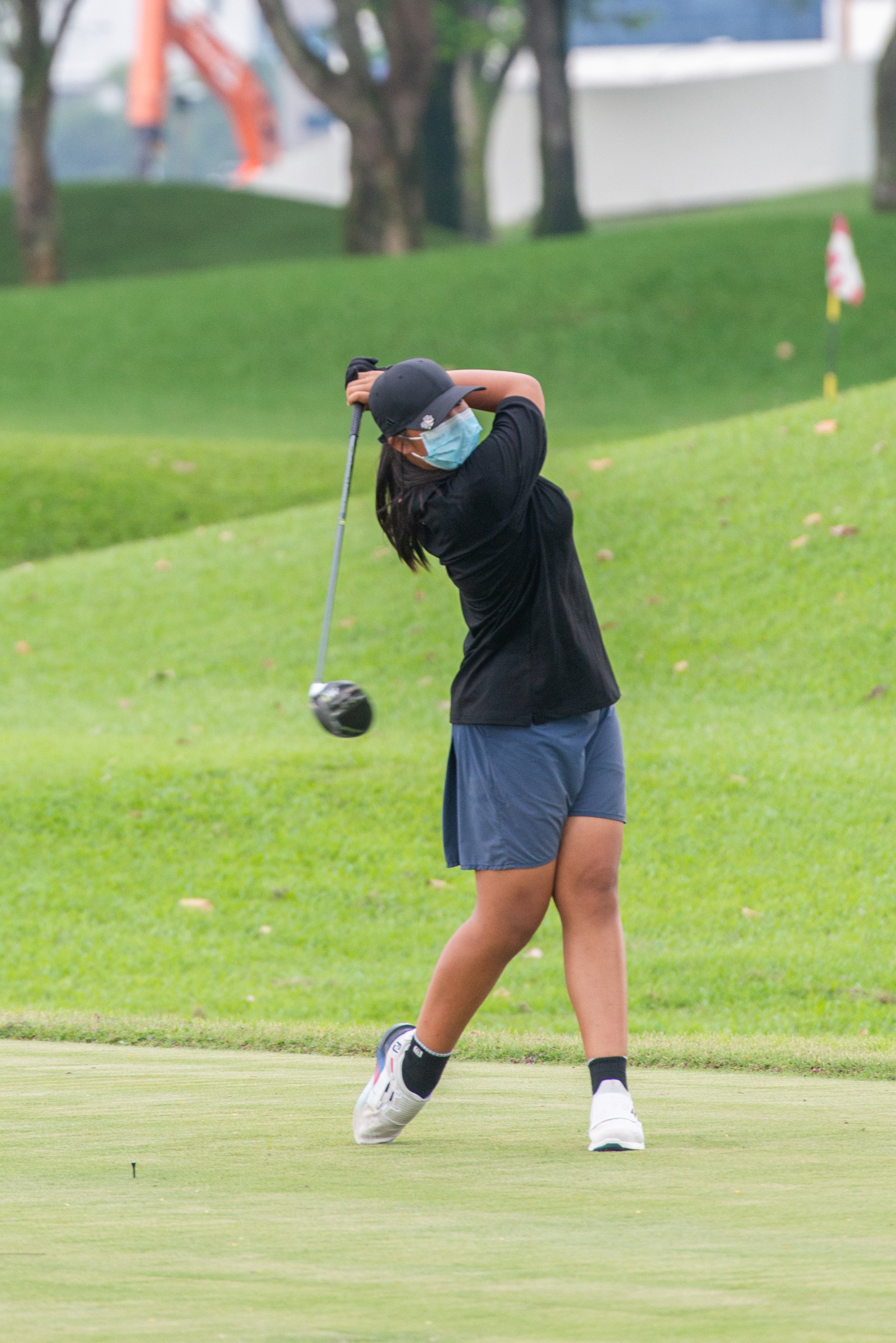 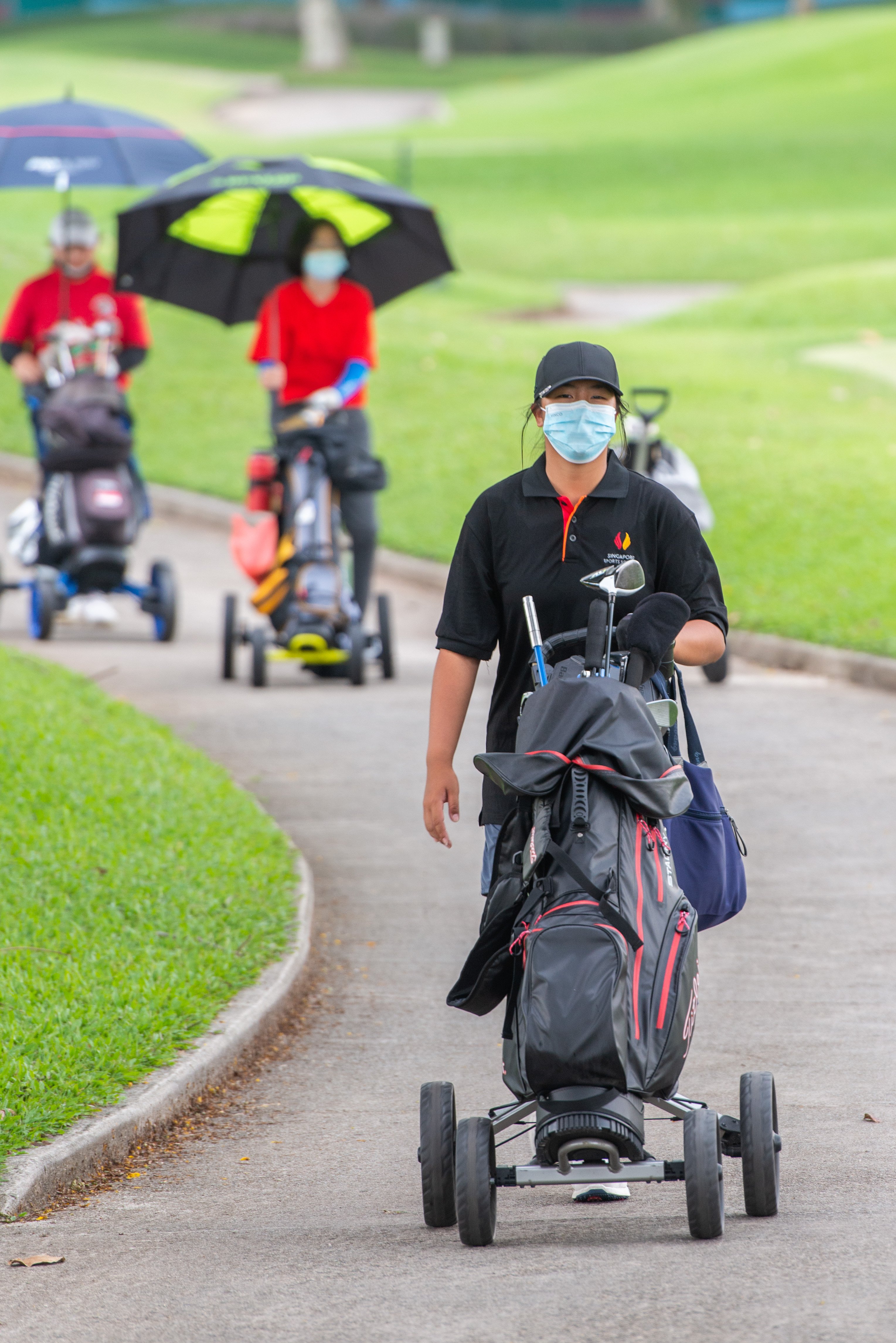 The big hitter (Xingtong) fired a superb 69 in wet conditions on Day 1. She is the most improved young golfer in the past year and was newly promoted to the National Development Squad in 2022. Photo Credit : Frank Foo 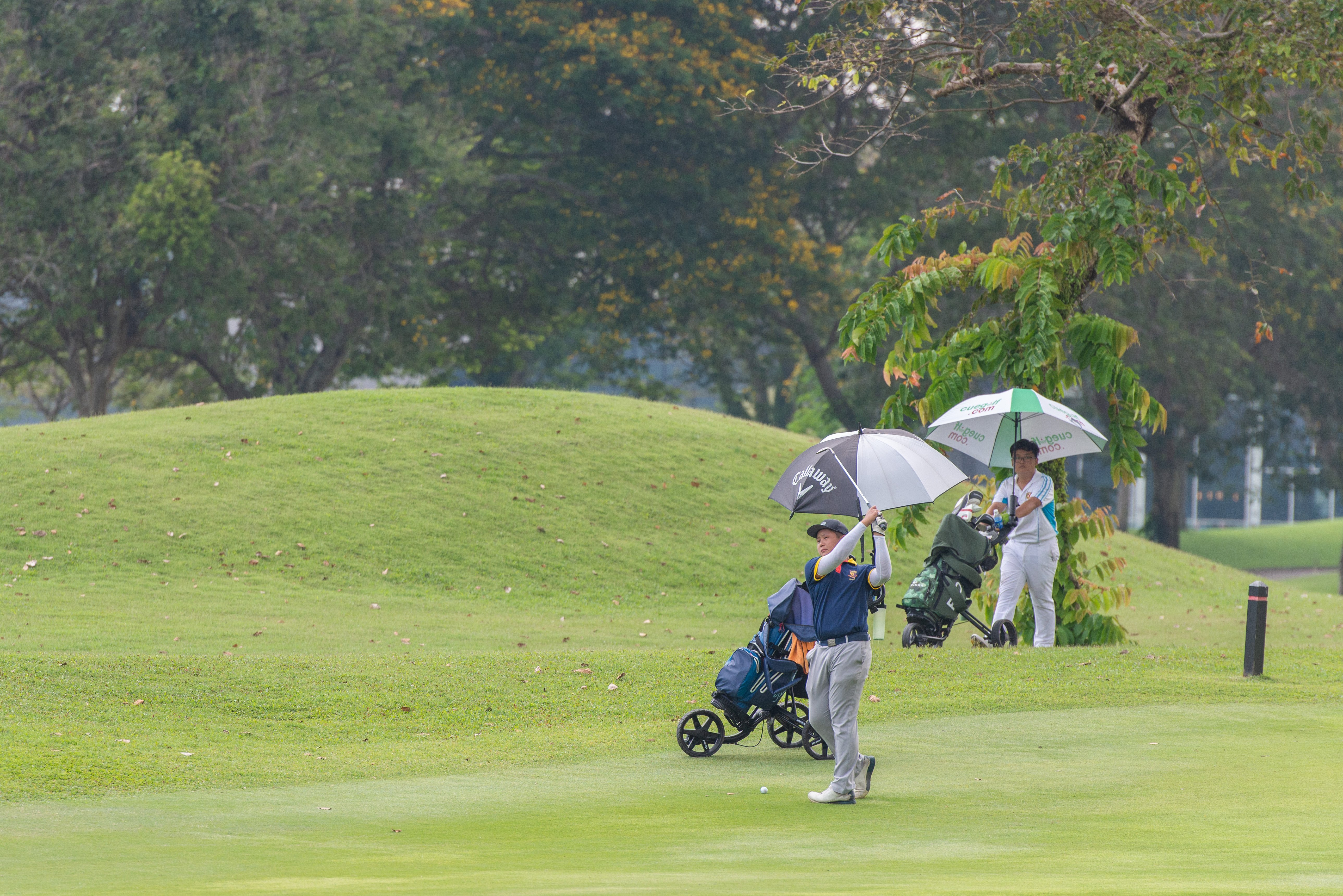 Bruce Kwong, a member of Singapore's Junior Squad, overhauled a 2-shot deficit to win the Boys C Division Individual title from Troy Storm. The ACS (I) youth's final round 68 was a personal best score. Bruce is headed to the U.S. in July to compete in the FCG Callaway World Championship in San Diego. Photo Credit : Frank Foo 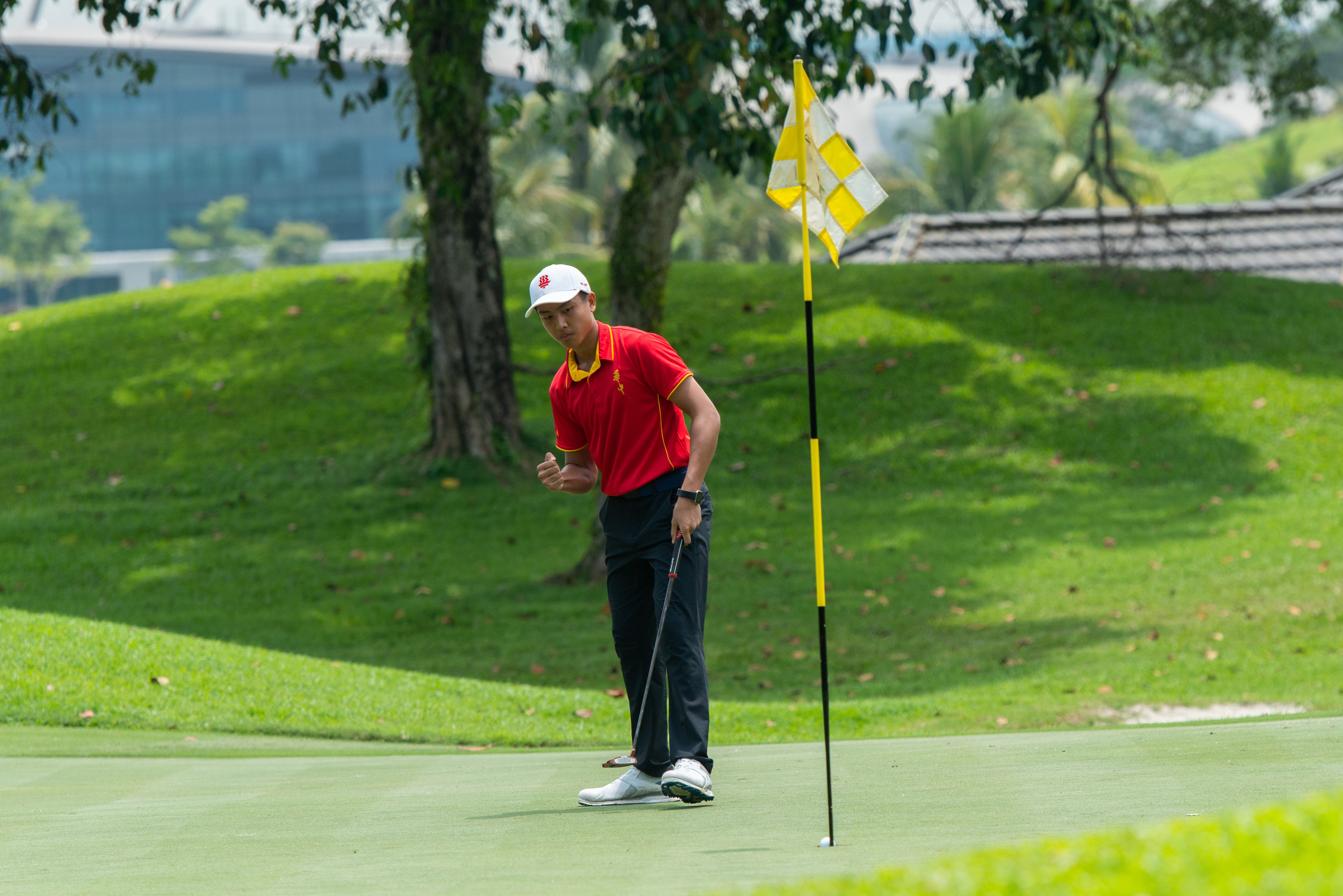 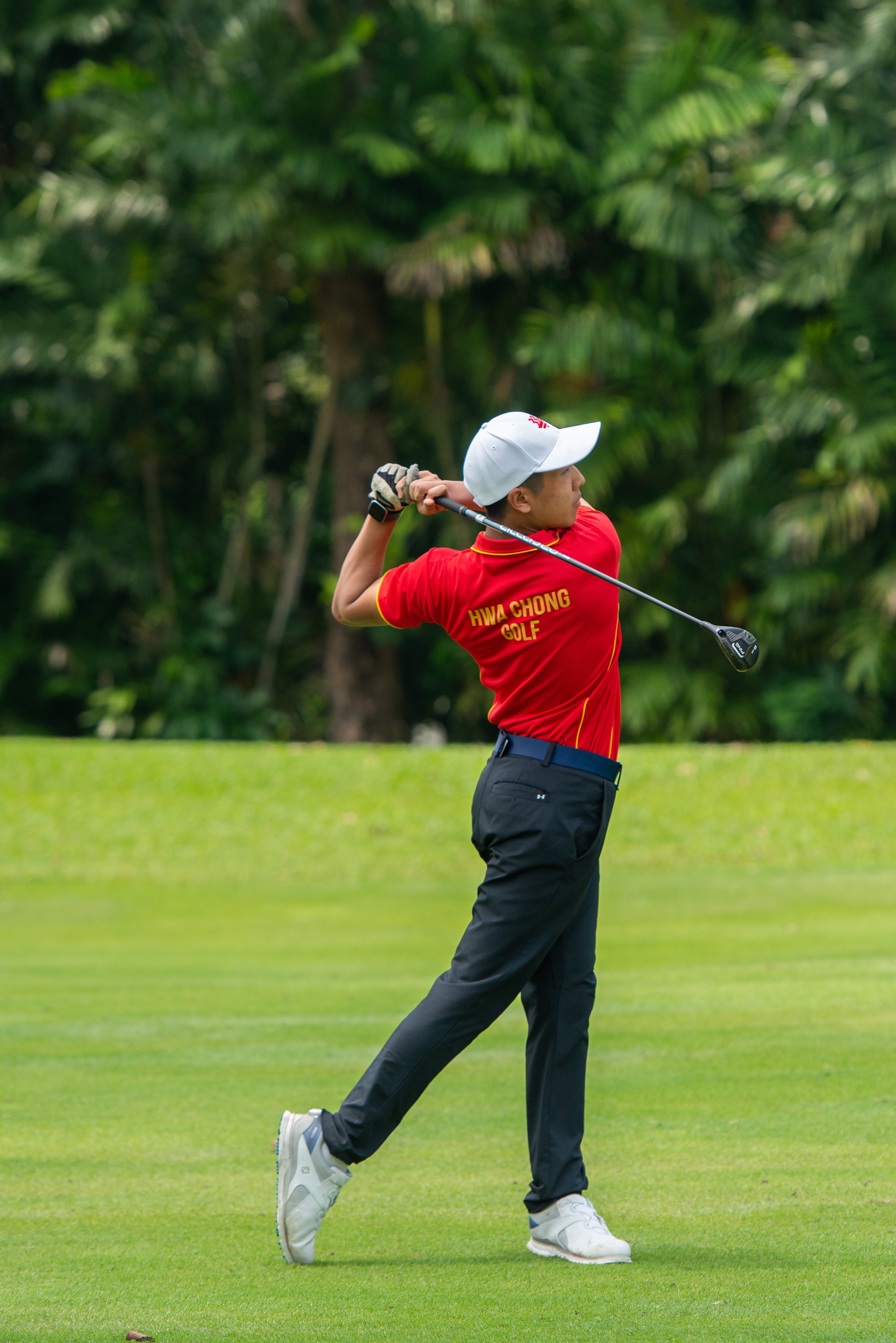 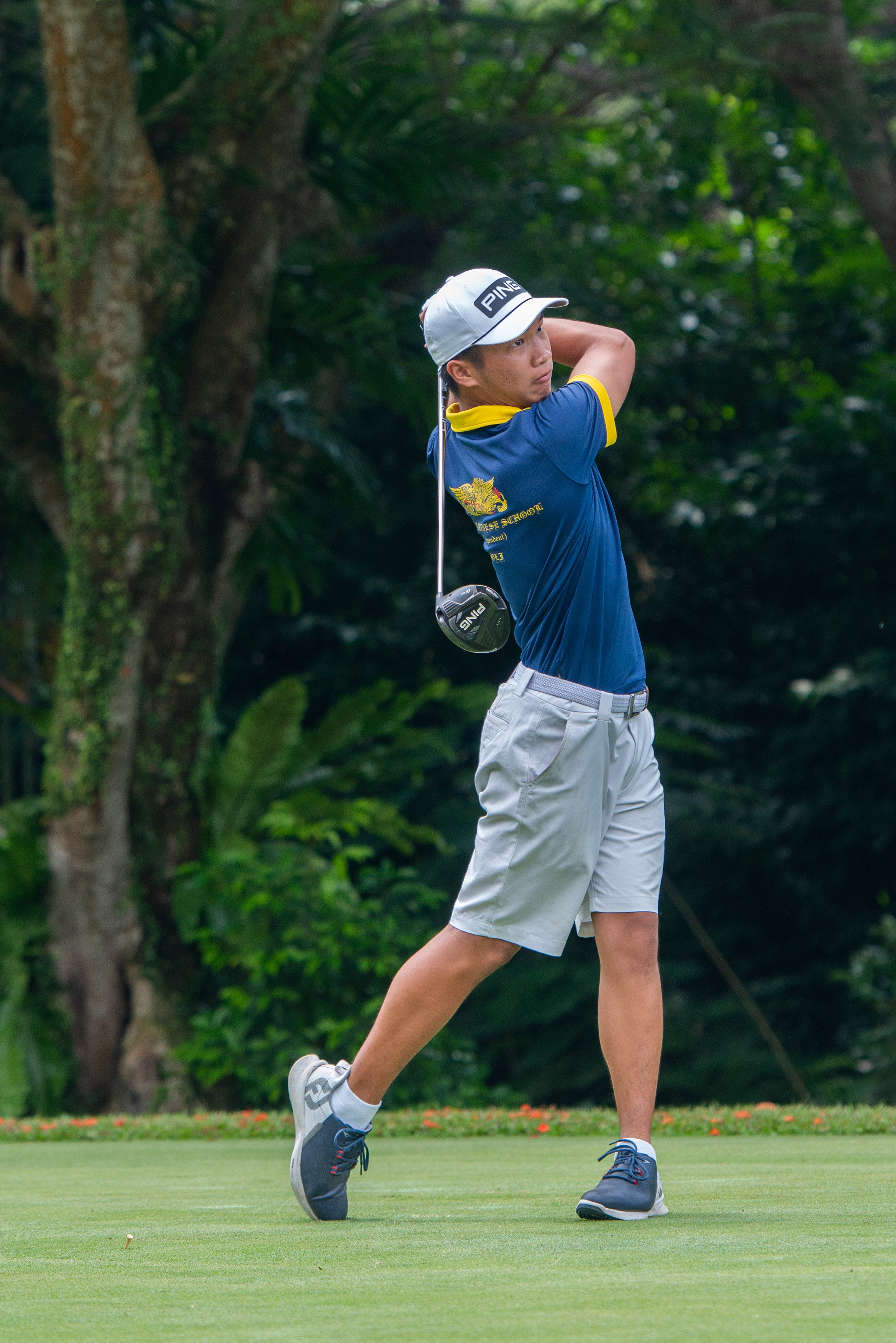 Daryl Meng, representing ACS (I), finished with an impressive total of 143 over his two rounds to clinch the Boys A Division Individual title. Photo Credit : Frank Foo 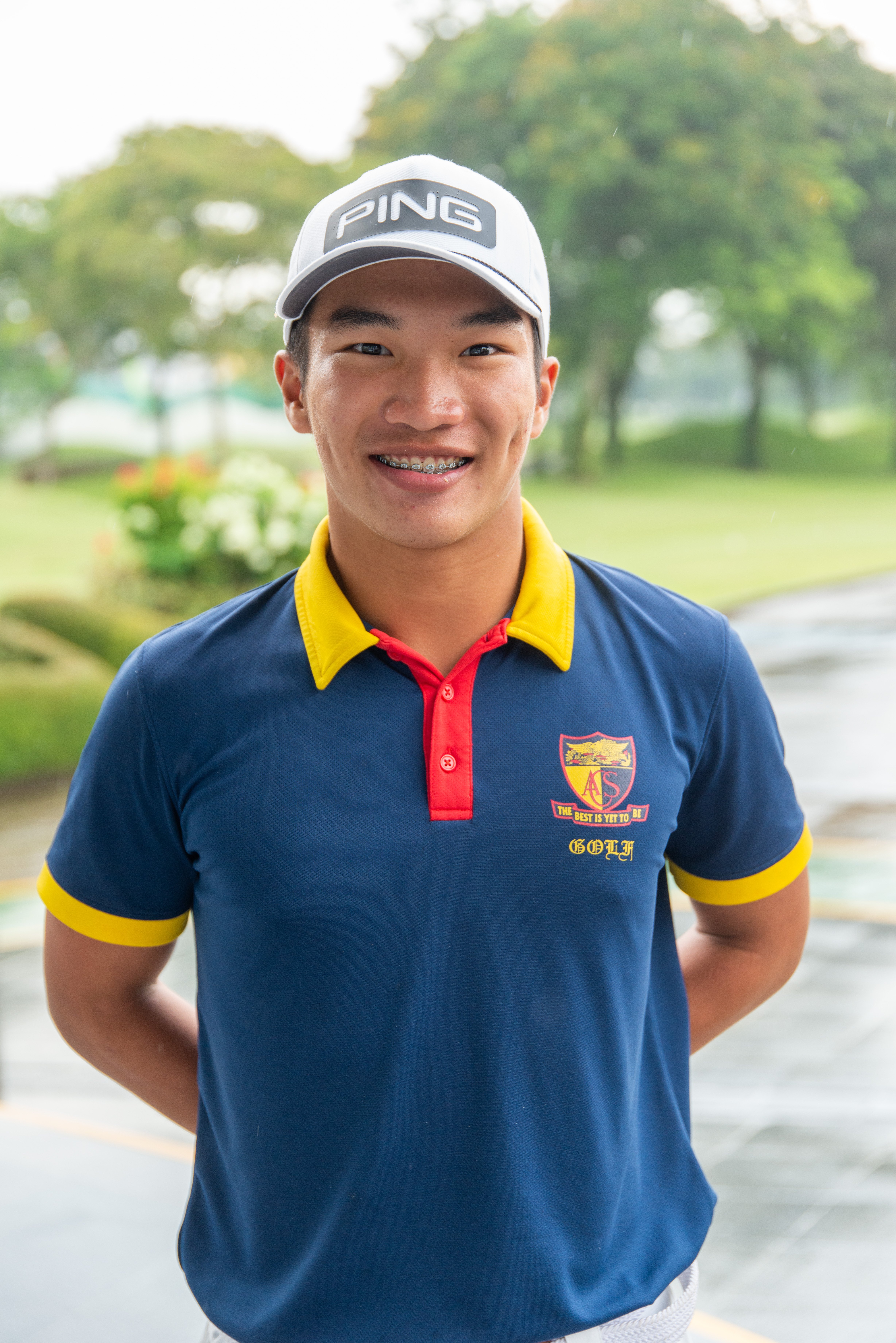 Daryl is expected to lead the local challenge at the upcoming LLD International Amateur Championship at Laguna in end May, where players from Thailand, Malaysia, India, Australia and Hong Kong will be competing in Singapore for the first time in two years. His dream is to represent Singapore in a major tournament. Photo Credit : Frank Foo