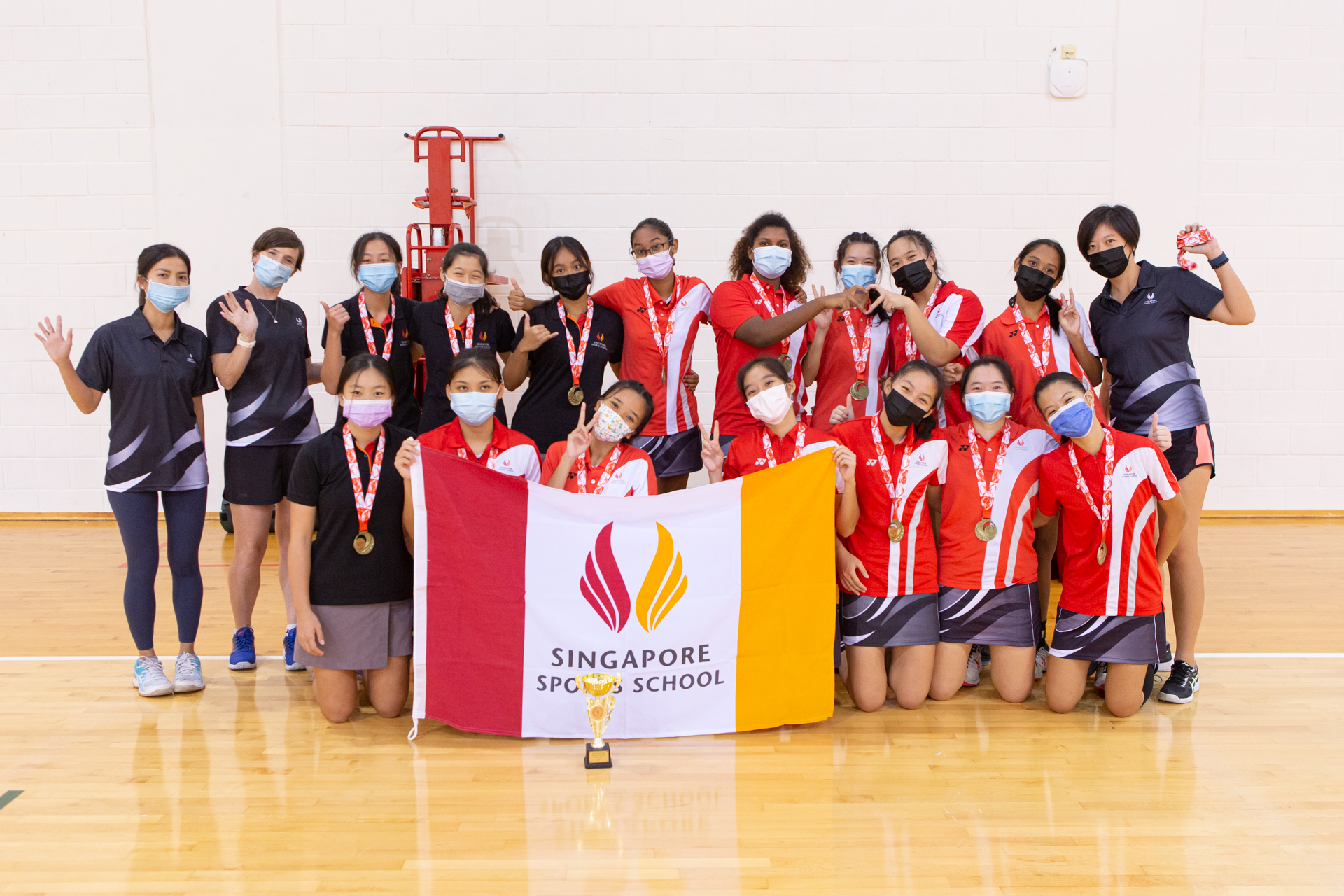 The OCBC Arena at the Sports Hub was abuzz with excitement on the 27th of April as the B Div Girls of Singapore Sports School (SSP) took on the Singapore Chinese Girls School (SCGS) in the second North Zone netball semi-final.

As the first quarter got underway, both teams came out firing on all cylinders with neither allowing the other to break away. A large lead can often be insurmountable when the quality is as high as this was. And despite the obvious height advantage, SCGS showed tremendous grit to stay in the quarter and kept clawing back at the SSP lead to tie the score at 9-9 at the first whistle. 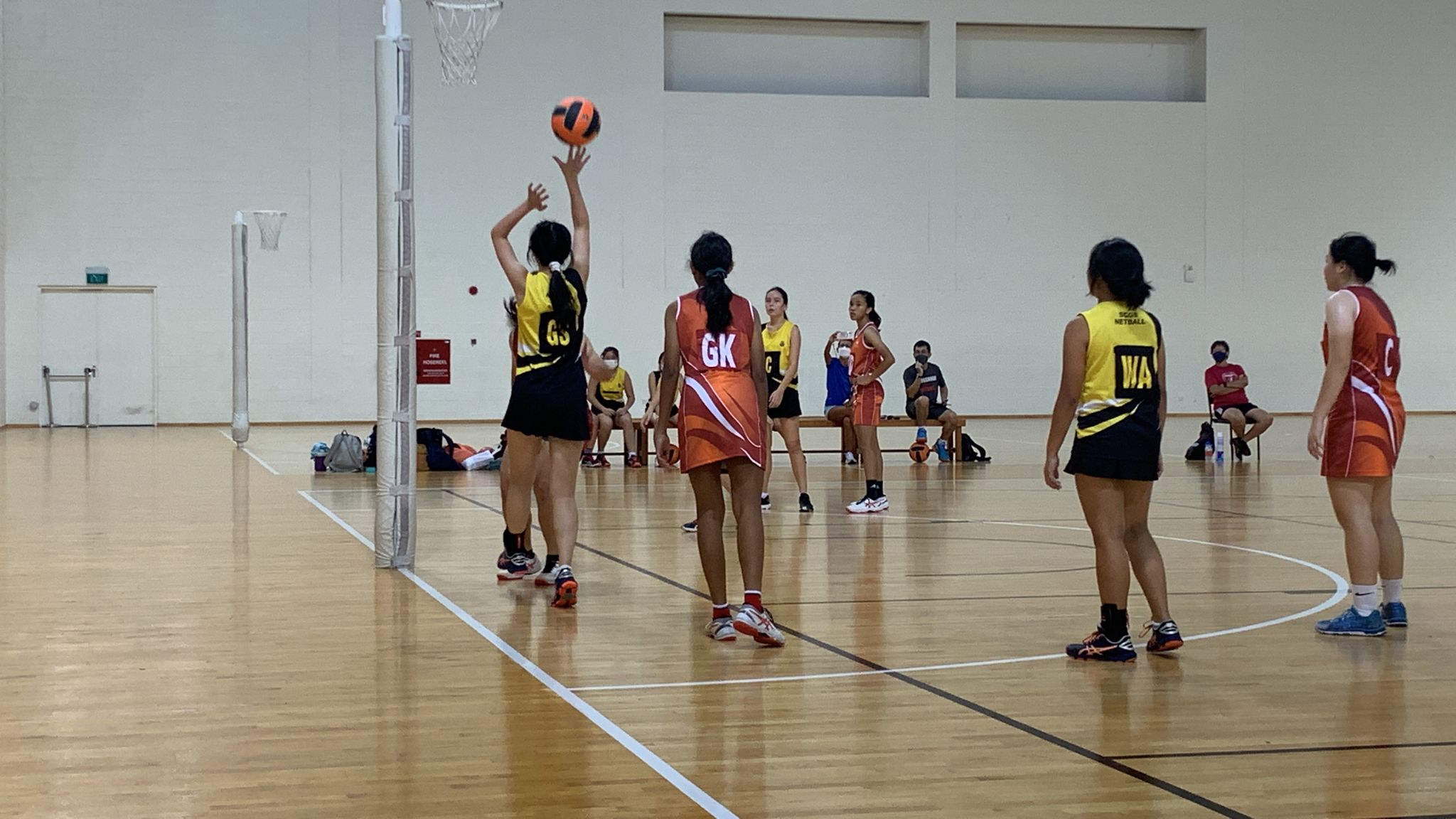 As the second quarter began, the game began to change. The SSP offense began to find a rhythm and the SCGS girls were being forced into turnovers that were being converted by the SSP Goal Attack, Janissa Tan, and the SSP Goal Shooter, Wong Xuan Yi with clinical accuracy. Blowing apart the game in this quarter, the girls went back to the bench at halftime with the SSP girls up 21-13. 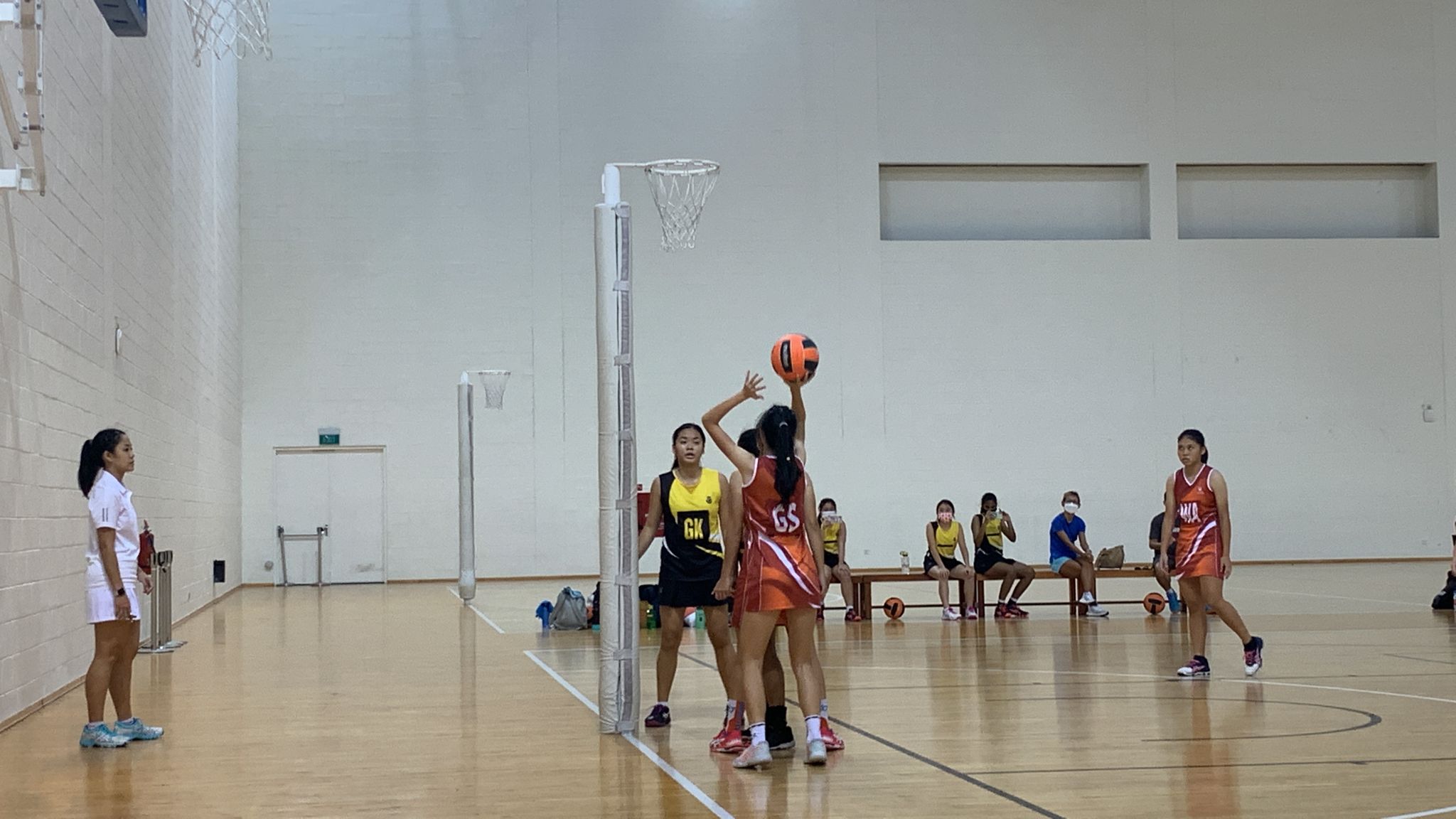 (Singapore Sports School pulls away with some sharpshooting in the second quarter. Photo Credit: Mohit Lalvani)

Back on court for the 3rd quarter and it was clear that the SCGS girls were not going down without a fight. And losing that quarter by just 3 scoring shots, they must have believed that they could find some inspiration in the 4th and steal the game away. It wasn’t to be. If SSP looked strong in the game so far, the fourth quarter was a revelation in some exceptional teamwork. Forcing turnovers at regular intervals from backcourt pressure, the SSP Centre, Jernise Moh created multiple opportunities for her teammates by opening the court down the flanks and then providing the perfect assists to her shooters for a blow-out 45-22 victory and a place in the final. 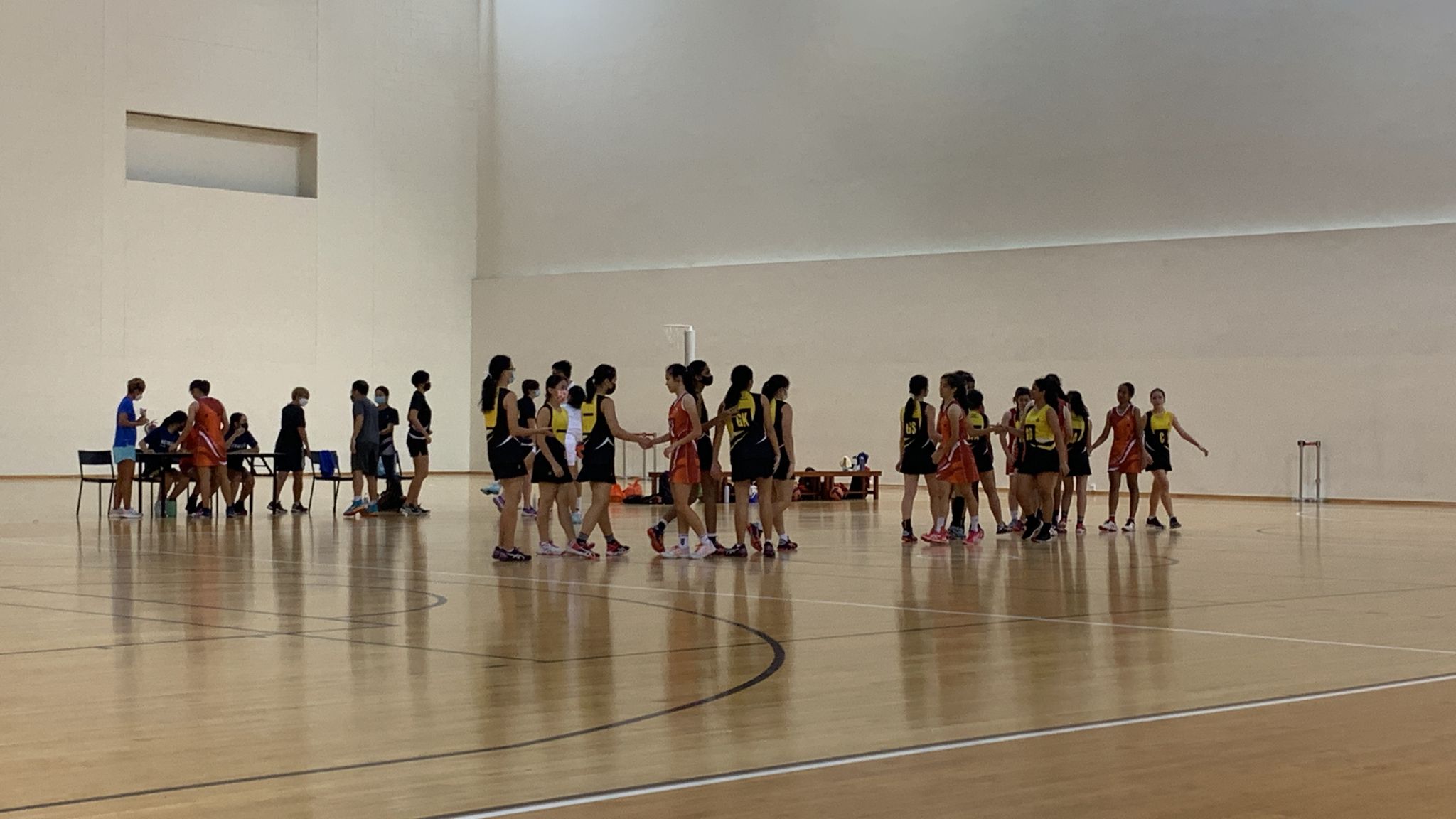 (The girls congratulate each other at the end of a game played with a competitive yet friendly spirit. Photo Credit: Mohit Lalvani)

The SCGS girls fought hard, but the day belonged to a performance by the SSP girls that will make them a formidable force in the final.

On the day of the final showdown (29 April), the clash was between SSP and Anderson Secondary. 2 days prior, Anderson Sec defeated CHIJ St. Nicholas Girls School 35-30 in the 1st semis encounter. And in the final, it was the Singapore Sports School running away with the crown after their 36-22 win.