Queensway stuck in the Woods!

(Woodlands Warriors  - The boys that made it all happen for their school with a 3-0 win. Photo Credit : Glenn Mascarenhas)

Intensity, and aggressive contests dominate every sport. But only one spells fun and recreation - the South East Asian gem known as Sepaktakraw and the encounter between Woodlands Secondary School and Queensway Secondary School (QSS) respectively in the Boys B Division was testament to that. The schools share a strong rivalry and a rich history in the sport spanning decades and multiple championships, making this contest a heated one. It was opening match of the season for the northern side while QSS lost their 1st encounter in 2022 against Assumption Pathway School (2-1).

On 1st April, the Woodlanders had a shaky start in the first Regu (set) when Arfa failed to make his serve count, but were quick to bounce back with an equalizer. Then Rayhan and Alif put their skills on display with a spike and a header to put their team in control. QSS fought hard to get back into the first set, but a gravity defying block by Rayhan off a Alfian attempt saw the set claimed by Woodlands Sec 15-9.

Into the 2nd Regu and it was Woodlands Sec for most part of the game, as they raced to a comfortable 10-2 lead. But QSS laboured hard and the combination of Alfian and Aiman saw them back in the contest with an 8-12 score line. Arfa then claimed the set 15-12 and the game with a perfect service. Woodlanders lead 1-0 overall. 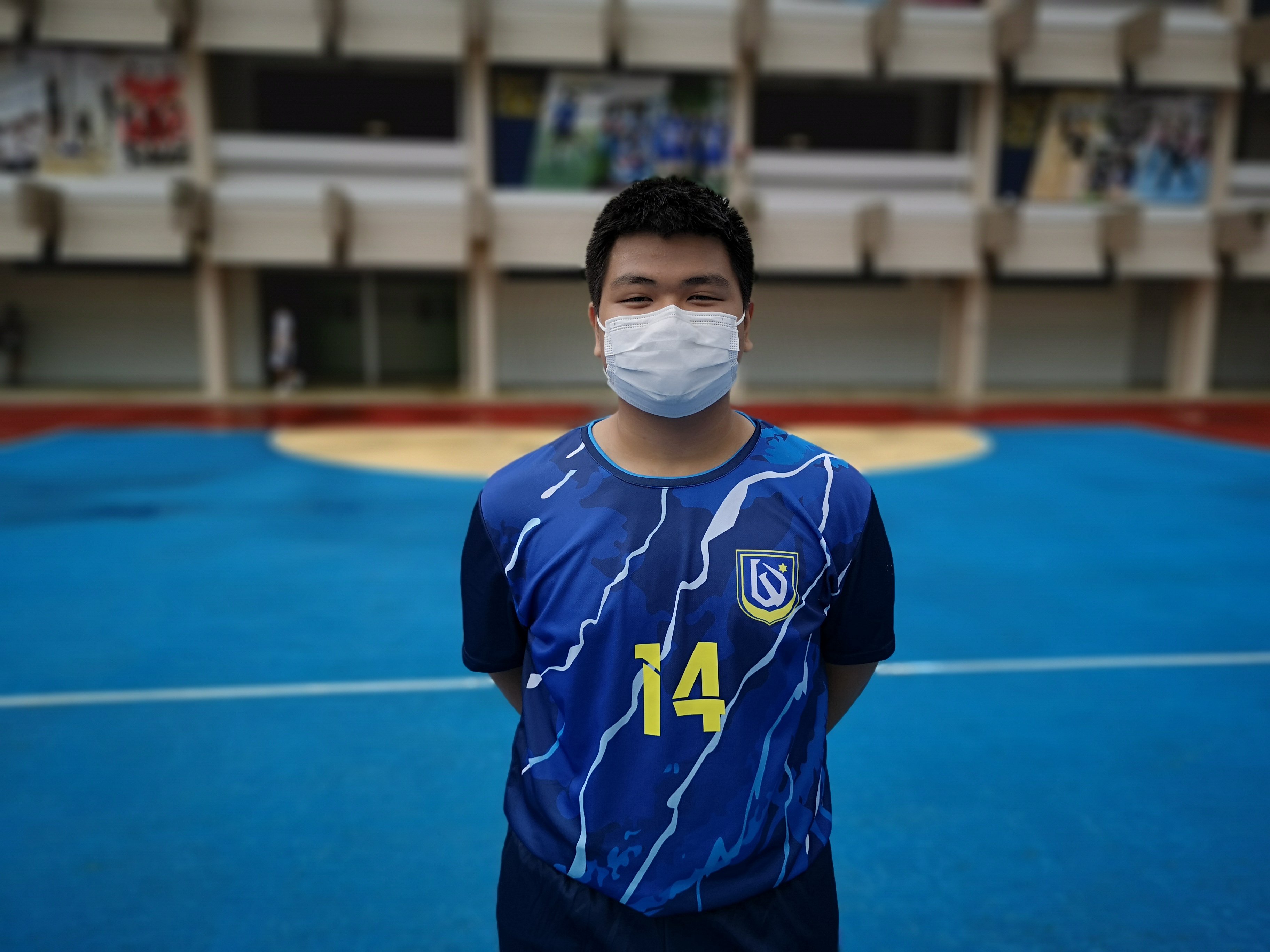 The 2nd matchup saw Queensway Secondary determined to equalize the sets. And precision serves balanced with well-placed shots saw Rusyaidi, Syukry and Haqim claim the first Regu 15-10. The Woodlanders set the tone of the game in the 2nd set, through a perfect service from Thanraj. The northern side were 4-0 up when a roll spike by Syukry brought Queensway back into the game. But Woodlands Sec dug deep to reach set point and a poor serve by Haqim saw them equalize with a 15-9 scoreline. The final set produced tough battles at the net between QSS' Syukry and Woodlands Sec's Azief. In the end, it was the Woodlanders who triumphed with Thanraj serving up a winner to claim the set 15-7 and winning the game 2-0 overall.

The final match of the afternoon saw Woodlands register a comfortable 15-9, 15-6 win to ensure a commanding 3-0 win over Queensway Secondary.

In their next round-robin group matches, Woodlands Sec fell 3-0 to Northlight School, while QSS triumphed 2-1 over Bendemeer Sec.