My grandmother is a better e-sports player than you! Surely not, you mutter under your breath. It is not your first time hearing mockery of those lines. There’s no way you are going to get beaten by a grandmother in a video game, right?

We don’t blame you. The typical video gaming audience caricature is one that is young and sometimes notoriously hard to reach. Events on the screen are largely blink-and-you’ll-miss-it, and there is plenty of physical motor skills involved for any professional player.

It would therefore be surprising to find that there is a growing trend of senior video game players out there. Who knows? You may even have been matched up against one! But is this a trend worth celebrating or nurturing? 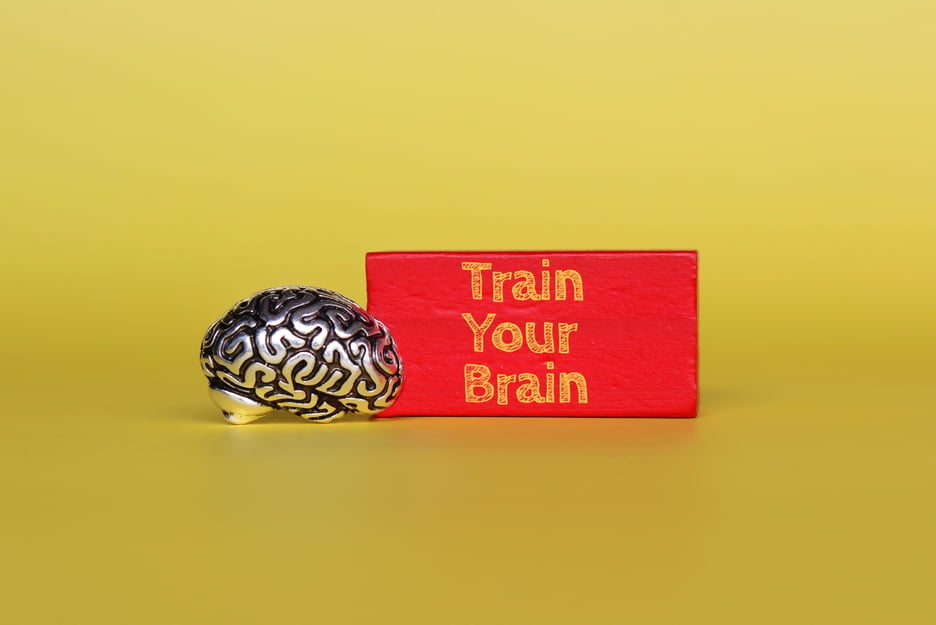 There are actually many benefits that competitive gaming offers for the Pioneer or Merdeka Generation. For one, it, like mahjong, keeps the mind exercised and active. This, in particular for the latter, has been touted by multiple research studies to be effective in slowing down the cognitive decline that comes with the ageing process.

Then there is what Scott Rigby, co-author of the book Glued to Games: How Video Games Draw Us In and Hold Us Spellbound, dubs as the three core needs of our lives. These are competence, autonomy, and relatedness.

It is pretty easy to see how competitive gaming satisfies competence. As the player plays and trains, he/she becomes better at the game at starts to perform better. This awards a sense of personal growth, learning, and progression, crucial elements that may be hard to come by after one retires.

Another important but underappreciated benefit of competitive gaming for seniors is social interaction. As the children fly the nest one by one, it is not uncommon for the parents to feel socially isolated, especially if they revolved their entire lives up to this point around their children. And with social interaction rudely curtailed by the recent pandemic, loneliness and boredom ran rampant among the older generation as they were stuck at home.

With most competitive gaming requiring some form of teamwork and communication, it is pretty much a no-brainer solution to isolation. Plus, this also gives a sense of relatedness, where the player feels like he/she has actively contributed to the team’s victory. If we younger ones game to stay in touch with our friends and escape from reality, it should apply to seniors too.

This concept isn’t new either. Lenovo started the ball rolling as far back as 2017 with Swedish team Silver Snipers, the world’s first seniors-only competitive e-sports team. Japan’s very own Matagi Snipers even has a noble goal that we can all get behind - using e-sports as a way to help seniors improve and maintain their health, prevent dementia, or even impress their grandchildren.

So, go for it, seniors! There is nothing to be afraid of. If golf has the Senior PGA, why can’t e-sports? 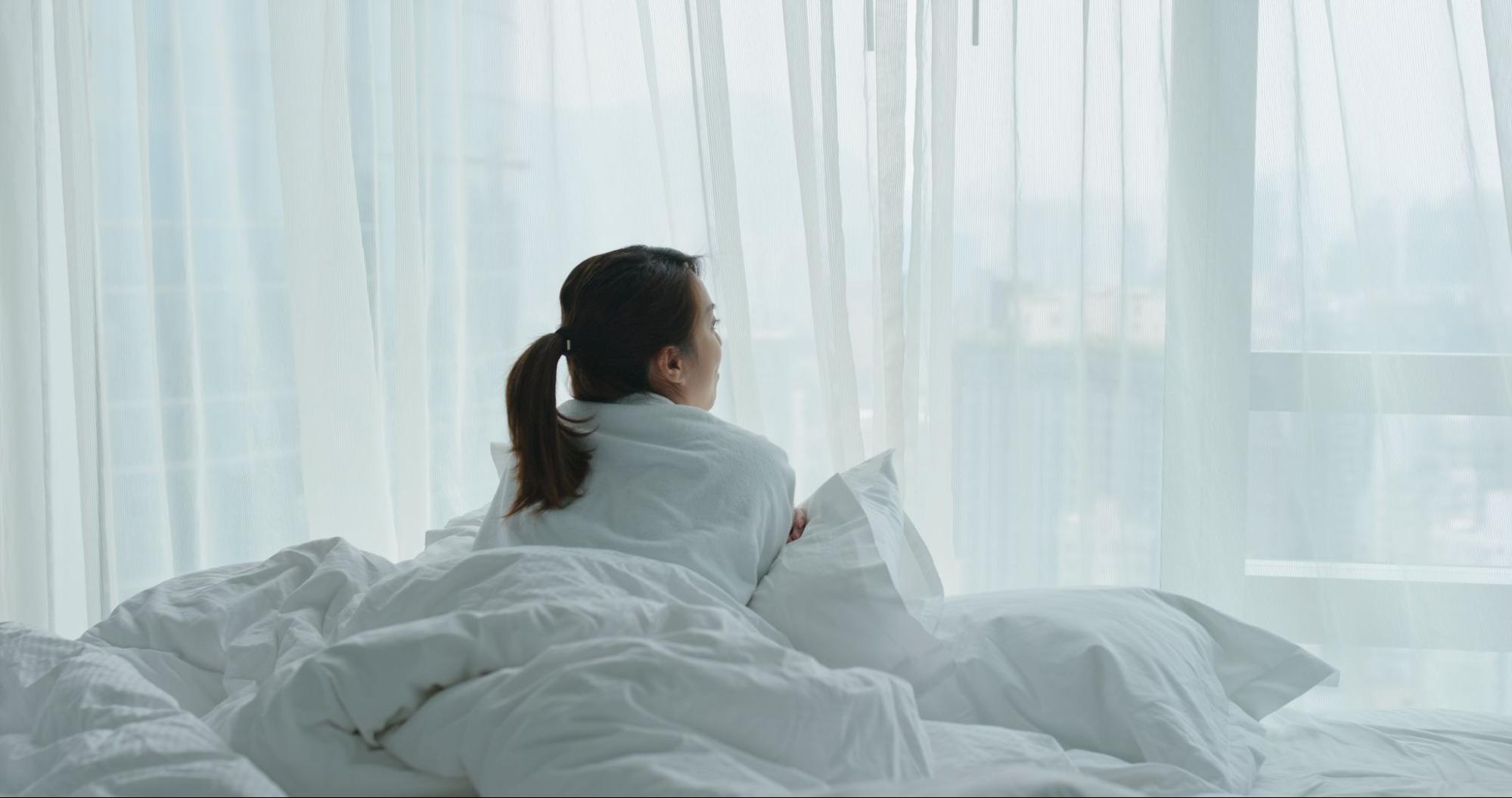 Nutrition
Lo Hei for Health!
Fitness
Win with Subway and Sport Singapore!
Sleep
Sleep Deprived? It Might be Your Posture
Seniors
15 Outdoor Activities in Singapore to Amp Up Your Weekend Routine
Wellness
Dealing with Mental Anxiety
Wellness
Snacking at Work - Health Foods that Boost Energy
Wellness
Reasons to try Yoga