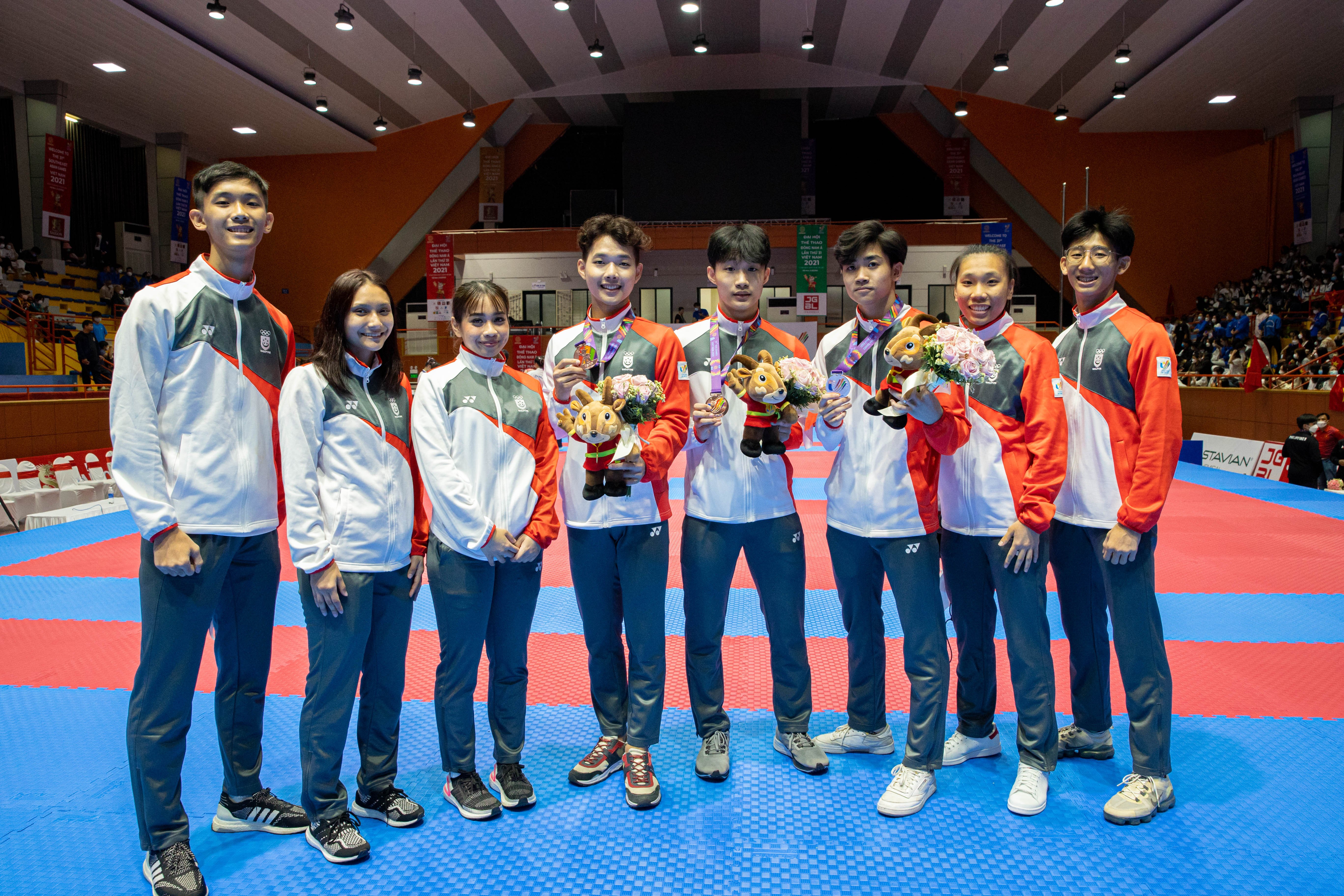 Though he was confident of a good performance, 18-year-old Darren Yap did not expect a medal at his SEA Games debut.

Together with fellow first-timers Brandon Low and Dixon Ho, Darren did go on to clinche taekwondo’s first medal of the Hanoi SEA Games - a joint bronze in the men’s team recognised poomsae event. 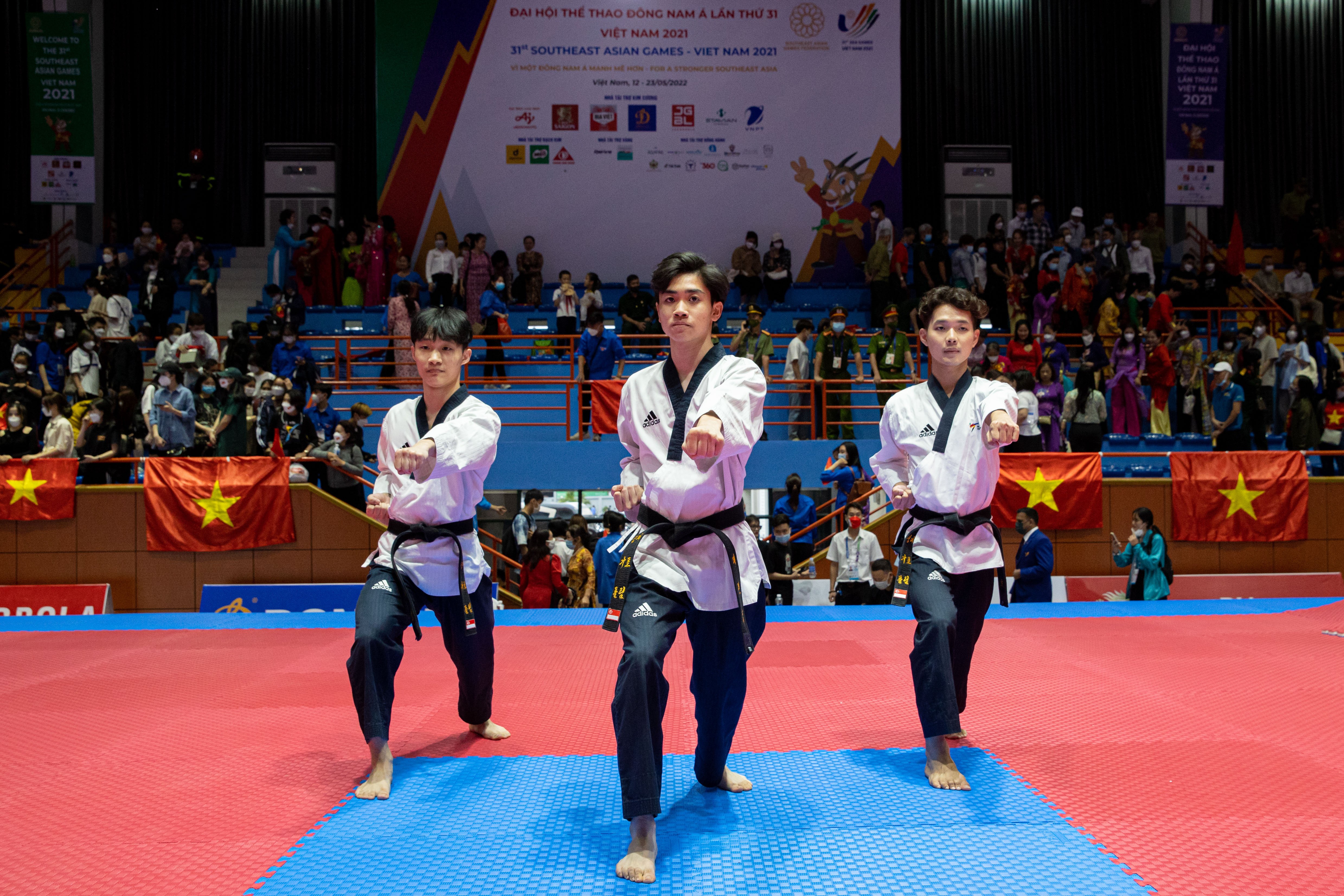 “After ranking 9th at the World Championships in Korea in April, I was confident of a good performance. But I did not have too high an expectation as it was all of our first SEA Games,” he said.

26-year-old Dixon echoed his sentiment, saying his only expectation was to do their best. The trio scored a total of 7.349 at the Tay Ho Gymnasium in Hanoi, on 16 May.

Hosts Vietnam picked up the gold with a score of 7.782 with the Philippines settling for the silver at 7.732. Indonesia had scored a total of 7.466 and was also awarded the bronze. There are generally two bronze medals awarded for taekwondo events. 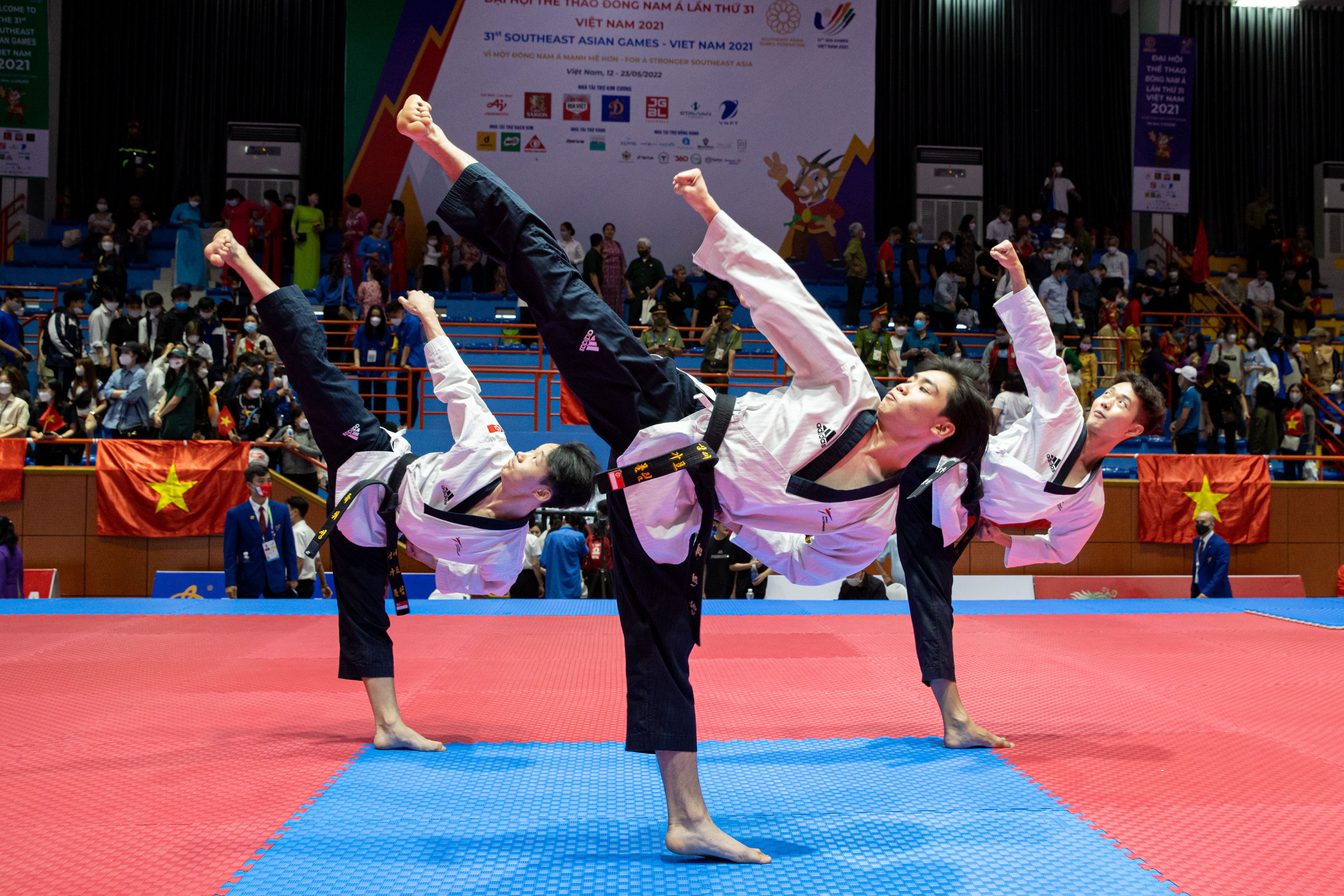 19 year old Brandon also competed in the men’s individual recognised poomsae event and placed 7th out of eight with a score of 7.232.

Diyanah Aqidah, 23, competed in the women’s individual recognised poomsae category. Putting up a good performance, she was in contention for a silver when she made a mistake costing her the medal.

Her total score of 7.299 put her in sixth place out of nine competitors. Having been to the SEA Games twice before, Diyanah is determined to learn from this experience, saying this serves as motivation for her future competitions. 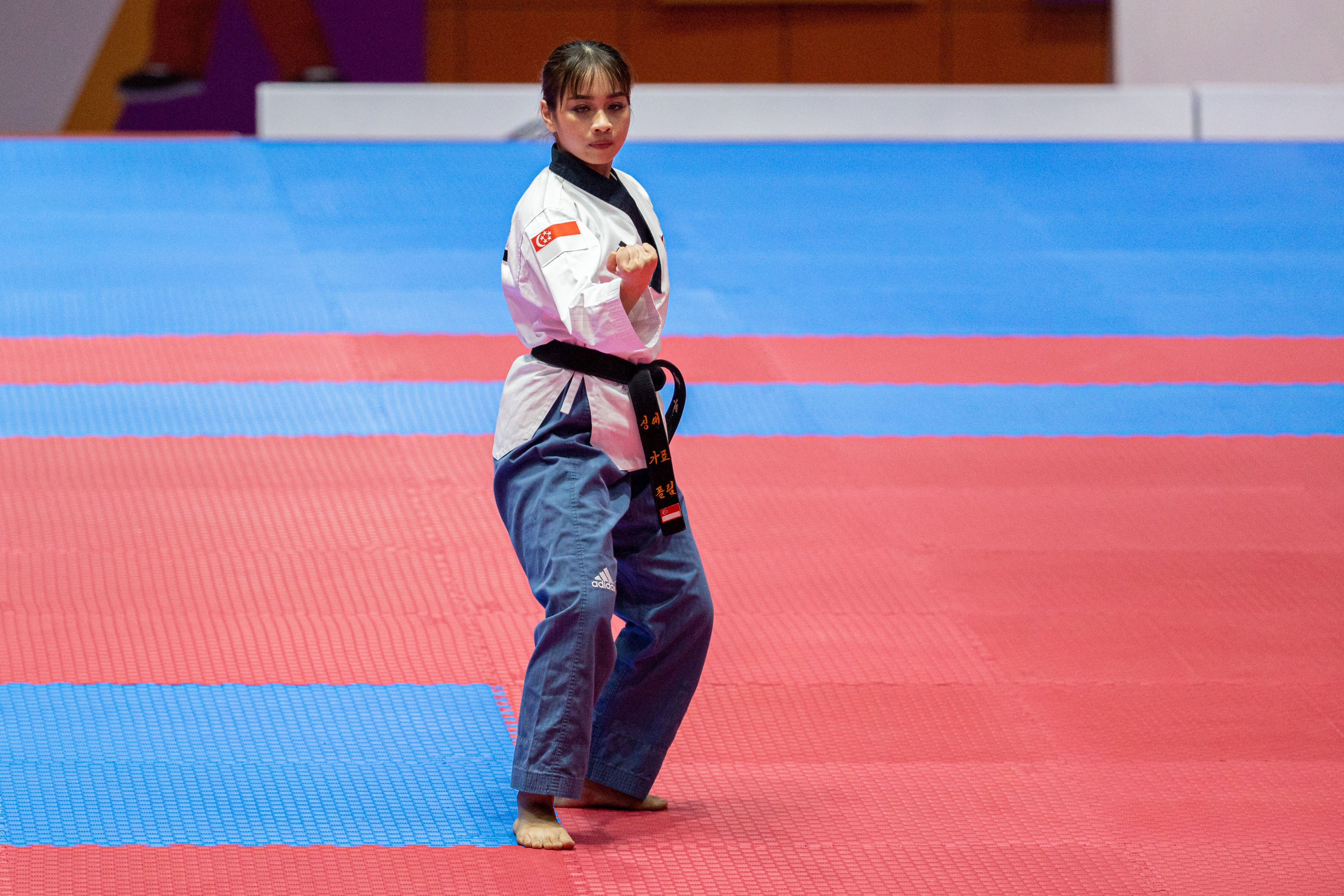 Taekwondo will continue its SEA Games campaign from May 17 in the kyorugi events.