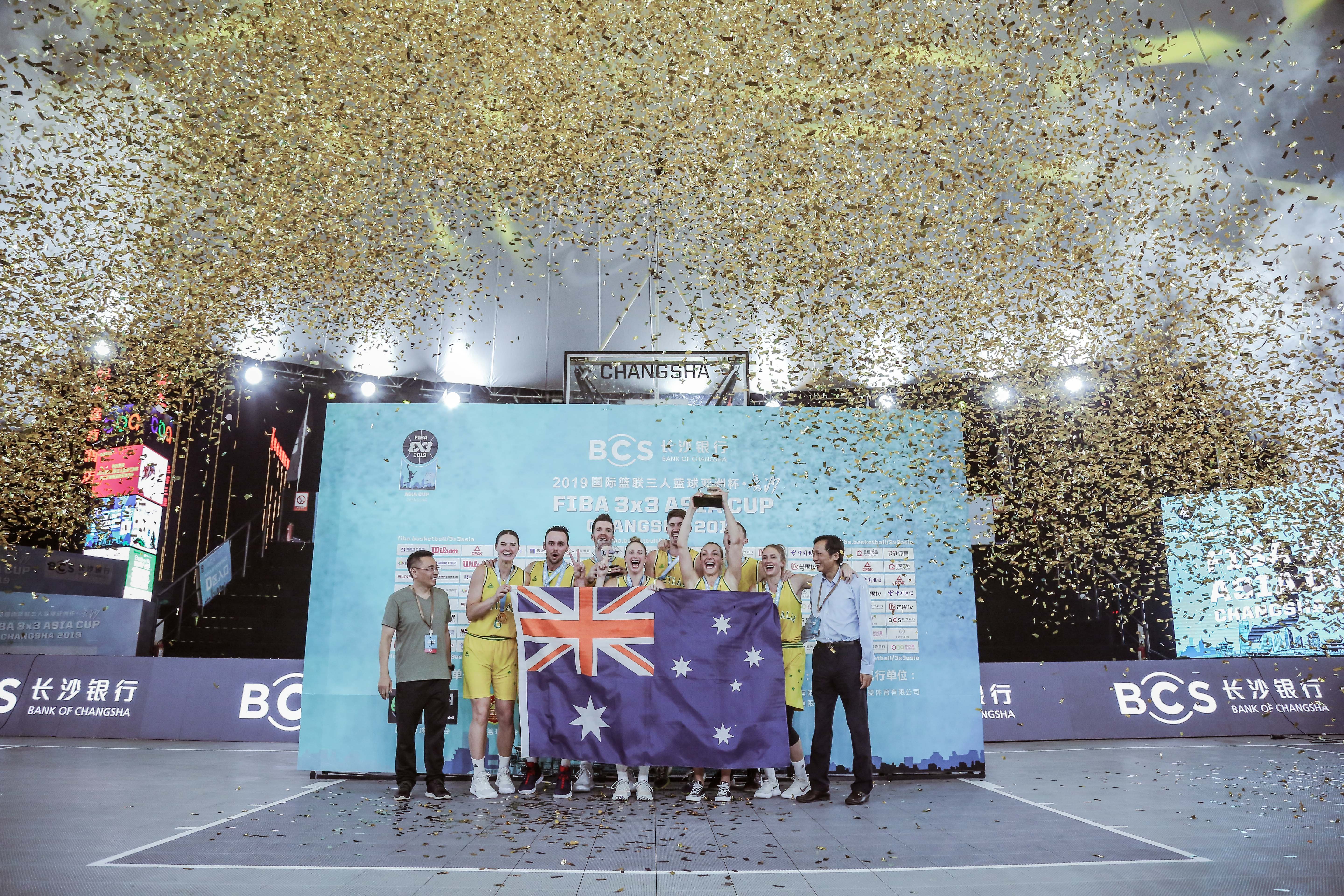 The event will mark just the second time a FIBA 3x3 official competition is organized in Singapore. The first instance was quite the milestone in 3x3 history. The first ever 3x3 game played according to FIBA rules was back in 2010 when Singapore hosted the inaugural Youth Olympic Games.

“We’re excited to bring back 3x3 to Singapore, where it all began,” FIBA Secretary General Andreas Zagklis said.

“We look forward to returning, twelve years later as an established Olympic discipline. We strongly believe that 3x3 will feel itself at home in Singapore. FIBA decided in 2017 to operate a representative office in this young, dynamic, urban and international city, and we are glad to see this 3x3 event becoming part of our excellent partnership with the local sports authorities.”

Every eligible national federation from the Asia and Oceania zone is allowed to register a men’s and/or a women’s national team at the FIBA 3x3 Asia Cup. As it is the case for every FIBA 3x3 national team official competition, the event will feature the same number of men and women’s teams, who will play alternatively on the same court in front of the same fans. The exact location will be announced at a later stage.

“Sport Singapore is looking forward to working with FIBA to ensure that the FIBA 3x3 Asia Cup 2022 is a safe and successful event. Having followed its growth since the 3x3 format debuted in Singapore, we are certain that the “ten-minute sprint” will be an exciting and unique experience for spectators and Asian teams competing at the event,” said Lim Teck Yin, CEO, Sport Singapore.

“Gathering some of the region’s top teams here in Singapore, the local basketball fraternity will have valuable opportunities for learning and to up the game here.”

The fifth edition of the event marks the return of the FIBA 3x3 Asia Cup since the beginning of the Covid-19 pandemic. Winners of this year’s Asia Cup will qualify for the FIBA 3x3 World Cup in 2023.

The last edition of the FIBA 3x3 Asia Cup took place in Changsha, China on May 22-26, 2019. Australia are the reigning champions with both the men and the women. Participation in the event has steadily grown from 26 teams from 16 countries playing in the first edition held in 2013 in Qatar, to 40 teams from 23 countries competing in the last edition in China.

The organizers are working closely with the relevant authorities to stage the event safely in accordance with Singapore’s prevailing safe management measures.