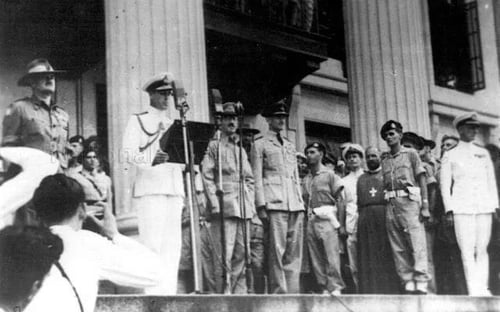 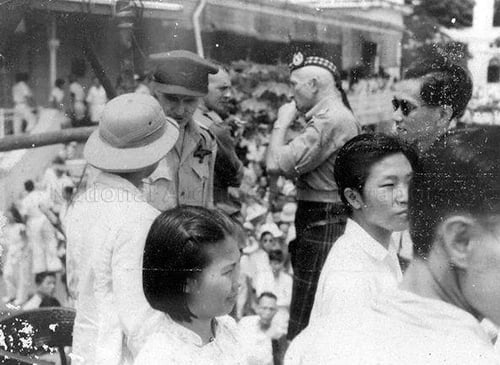 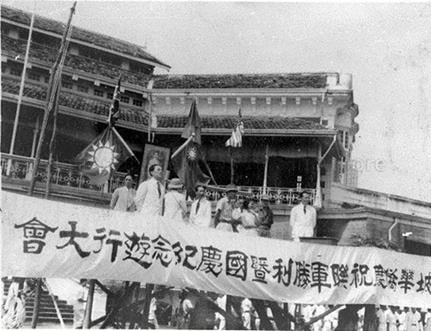 Impact of War on Sporting Culture

Singapore’s current sport culture emerged battered but not disabled from the ruins of war. As a remnant of happier times, it was able to rejuvenate spirits and provide an optimistic view of the future.

Sport uplifted spirits in a time of despair and helped build resilience amid adversity.

Sport was also a distraction from austerity.

Over time, the colonial rulers of old were stung by the shame of defeat, and lost influence over clubs. Post-war, sport became part of national identity in the fledgling nation.

In war and sport, there are always winning and losing sides. It is how we respond to defeat and adversity that defines us.

For sportsmen during the occupation, such as pioneer Olympians Chia Boon Leong, Chua Boon Lay, Chu Chee Seng, Lloyd Valberg (b.1922-d.1984), and many others, survival meant not be consumed by defeat, but to find the will to bounce back.

Despite hardships, survivors of WWII adapted and persevered. The individual and community fighting spirit shone through in the worst of times, and the positive and humanising force of sport was none so evident as during depraved conditions of war.

Dark Side and Brighter Side

Paradoxically, during this period of oppression the Japanese embraced the affective quality of sport in nationalising disparate social groups in Singapore. It was a way of maintaining control. There was a dark side and a brighter side. Being good at sport paved the way for opportunities.

Meanwhile, Mamoru Shinozaki (1908 – 1991), who clearly related well with members of the Syonan Sport Association, remains a controversial figure till today. Detractors accuse him of distorting history to portray himself in a positive light, whilst others have lauded him for his humanity and genuine welfare, labelling him the “Schindler of Singapore”.

Fraternising with the Enemy

While competing together – and sometimes, with our foes – our shared humanity became self-evident. During the occupation, locals and POWs played games with or against the Japanese, for the love of sport transcends nationalities and gender. In the final analysis, all men and women are equals regardless of race or creed. 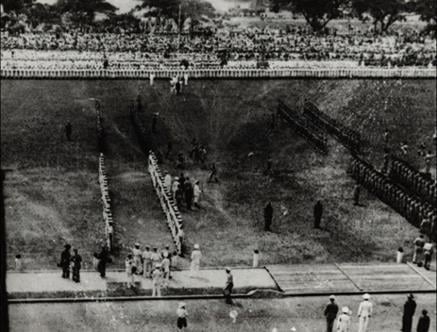 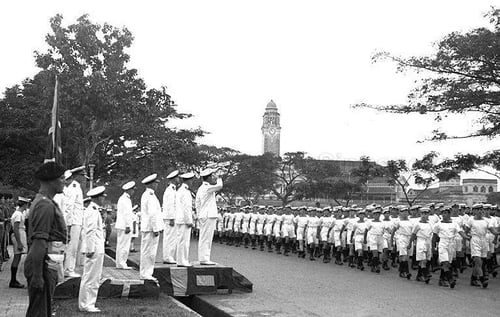 The function of sport shifted from play and socialisation, to one of personal fitness with an emphasis on the disciplining of the body into the production of a combat-ready citizenry. 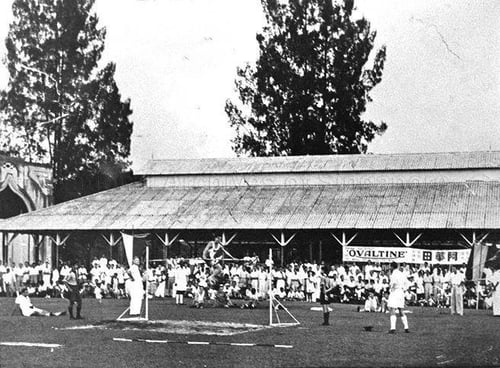 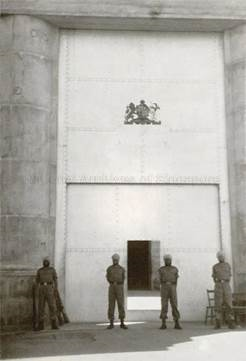