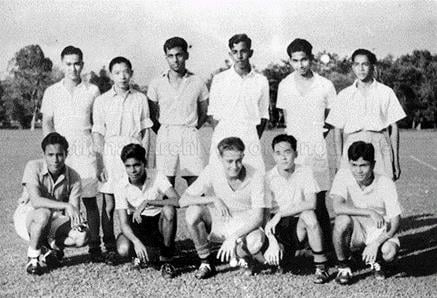 The Japanese Occupation created a change of sporting identity. The sportsmen and sportswomen of Syonan were now confronted with an approach of centralised control and a loss of autonomy. This was unlike the British club system, which advocated for a policy of segregation and promoted a laissez faire approach.

The new regime aimed to bring the different racial groups together through sport. Sport represented a common interest, and an attempt by the invaders to win over a population that had seen its world turned upside down. The vulnerable society was softened by the introduction of sporting opportunities, particularly for the youth.

The administration of sport bordered on dictatorial with the creation of the Syonan Sports Association (SSA) by the Japanese to regulate sport for its political purposes.

Spread by the military across the vast British Empire, British sport and games were adopted by local clubs and institutions and were played by both men and women in the colonies. The new rulers ironically promoted British sport. Games and activities remained much the same as before the occupation, with the addition of baseball which was a popular sport for the Japanese.

Photographs dated between 1930 to 1940 depict sporting teams in the decade before the shocking Fall of Singapore in 1942: 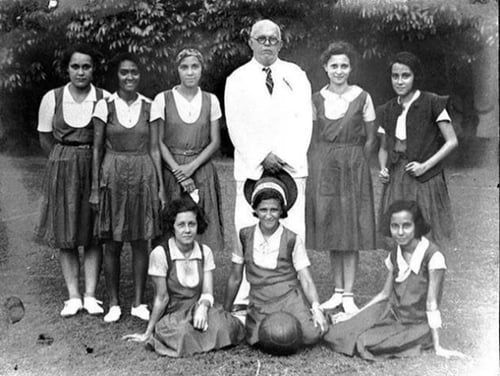 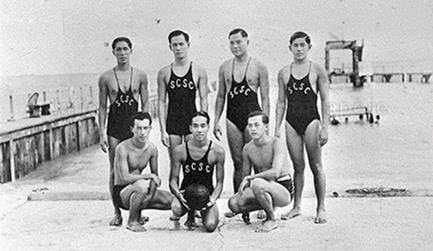