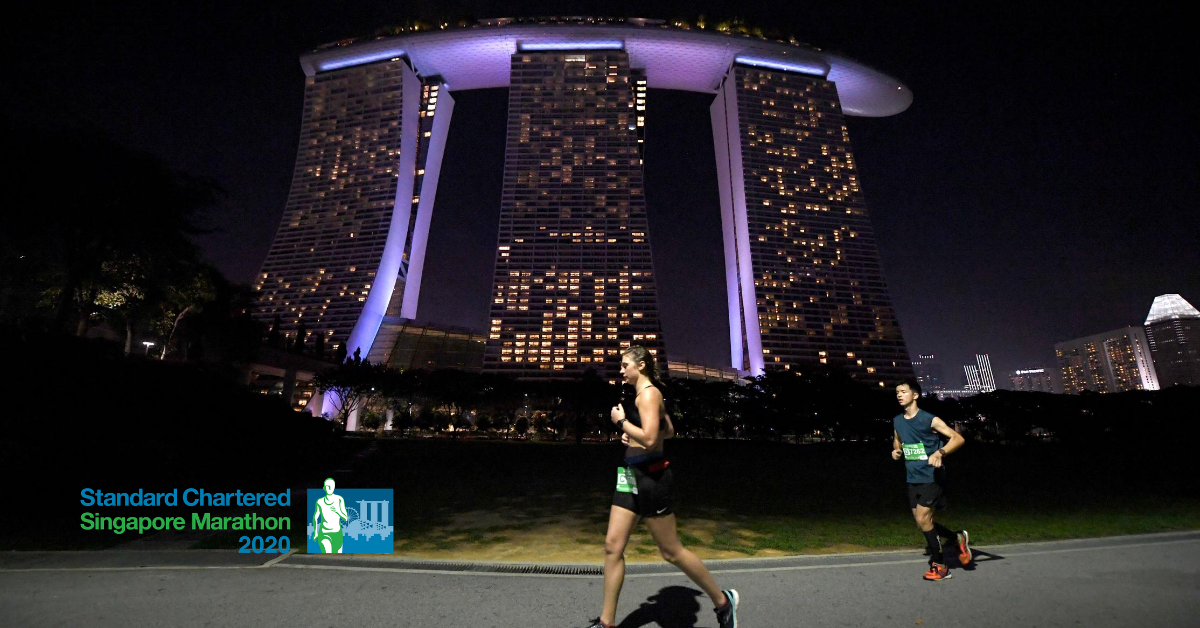 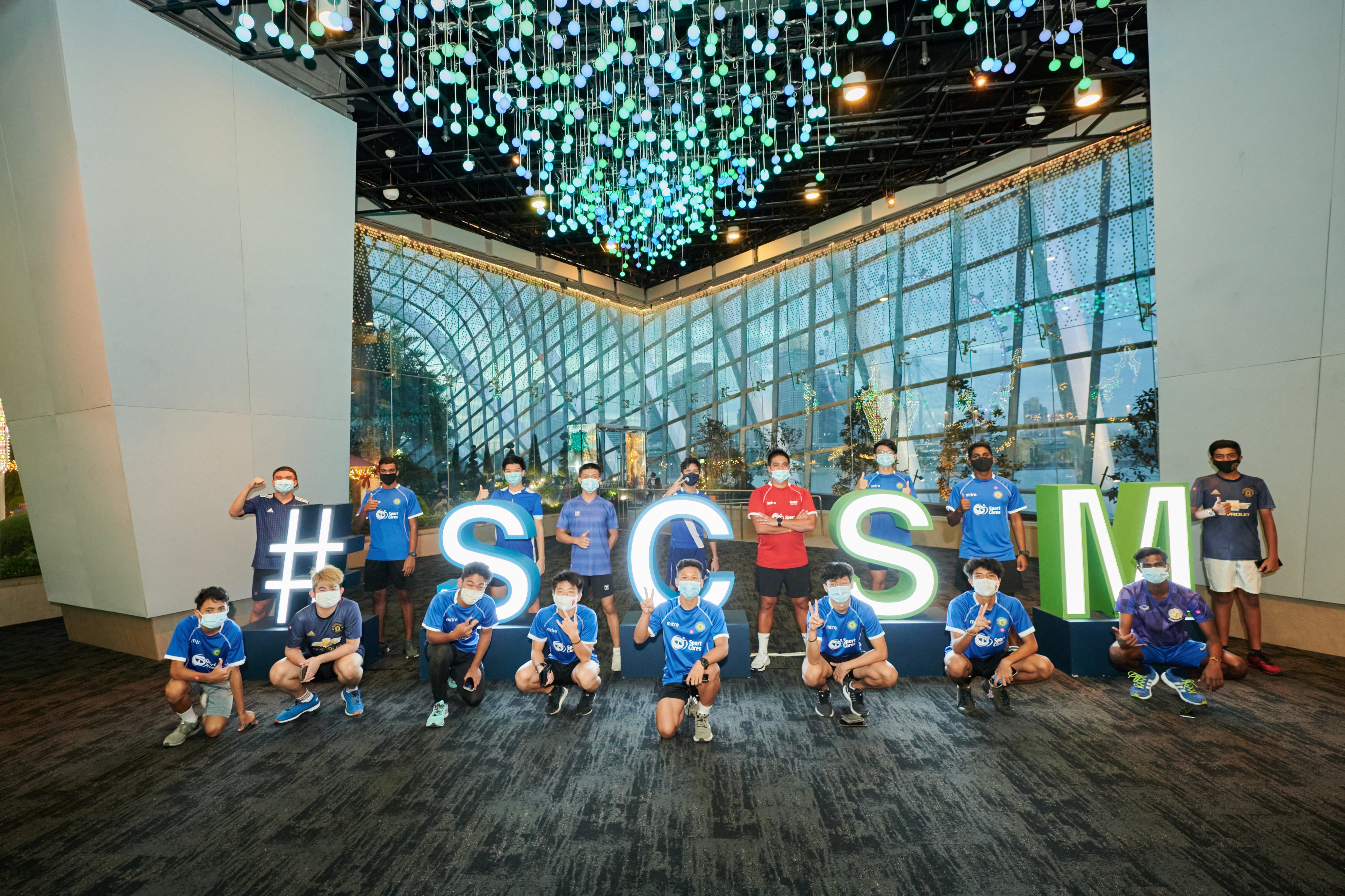 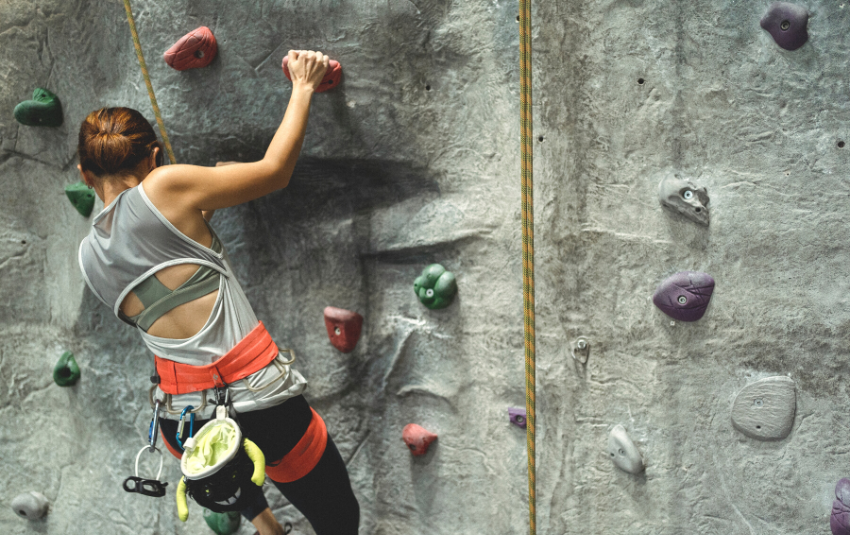 Fitness
IPPT VS: New Year Calories
Fitness
Win with Subway and Sport Singapore!
Fitness
13 Rock Climbing and Bouldering Gyms in Singapore to Test Your Limits
Fitness
Quick Exercises that You can do during Your Lunch Break
Sports
Is Fencing the Sport For You?
Sports
5 Reasons to Start Playing Golf Young
Fitness
Are You Walking Enough? 6 Reasons to Make Walking a Daily Habit