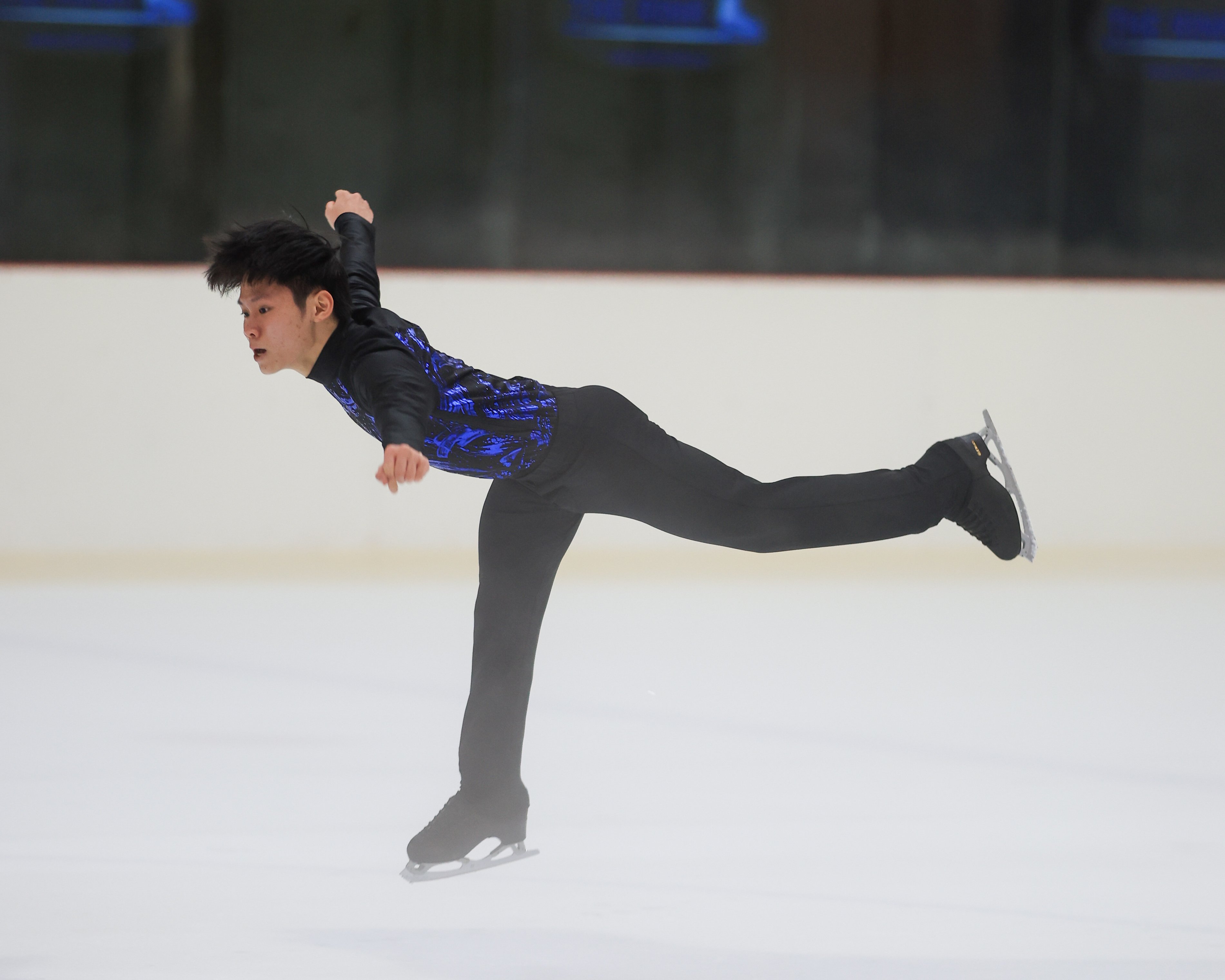 4 September 2022 – Team Singapore's Pagiel Sng clinched Gold in the Senior Men’s category at
the inaugural SEA Open Figure Skating Trophy. Over at The Rink in JCube, the 18 year old skated to “My Name” on the final day of the competition, his winning free skate elicited loud cheers from the spectators. He had taken the lead after the short programme on Saturday and together
with the free skate achieved a total score of 172.12.

“Having taken the lead on Saturday after the short programme, I started to overthink going into the
free skate today. But coach Robi Chalmers asked me to simply focus on skating this programme for
myself,” said Pagiel at the medal ceremony. 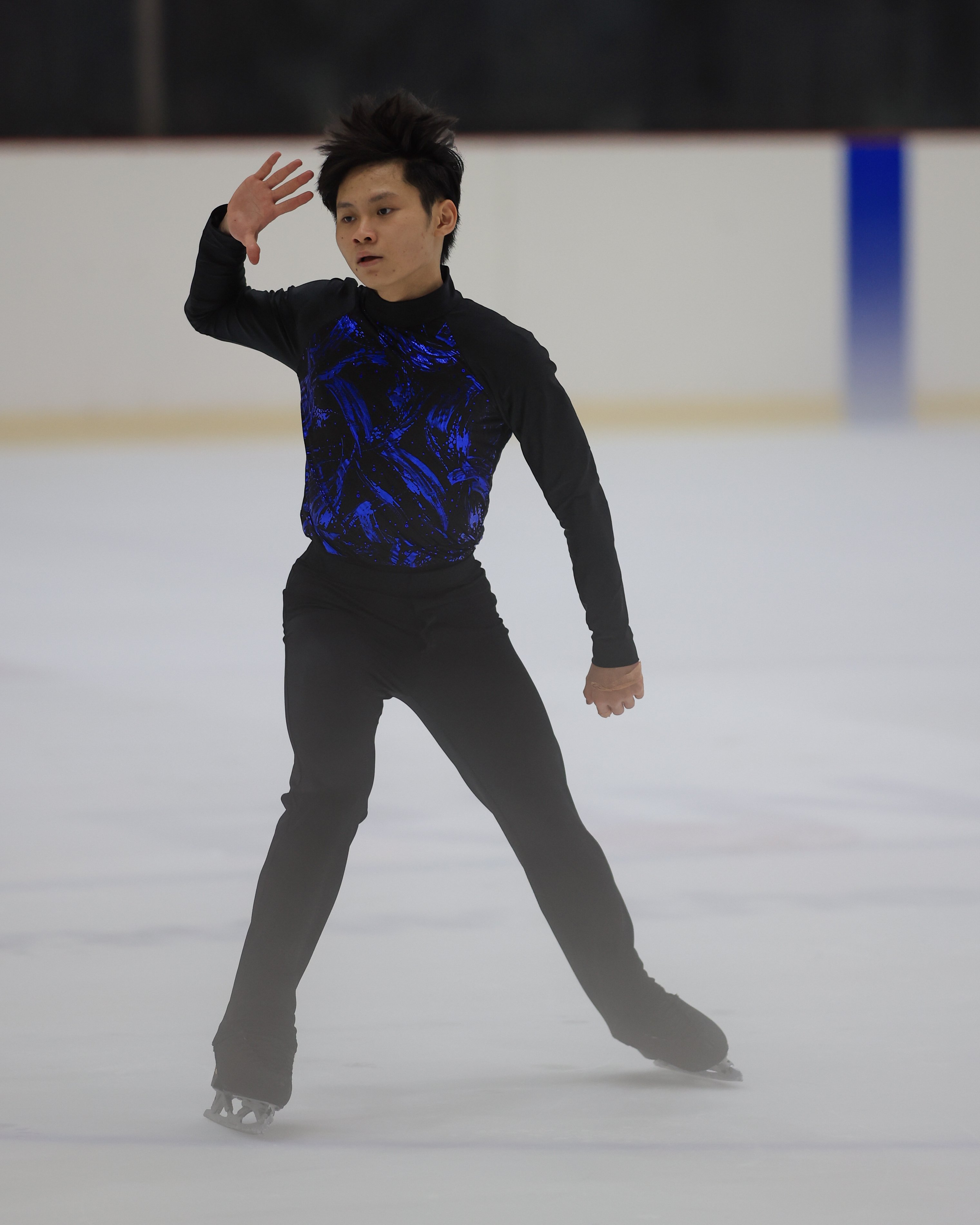 “We congratulate Pagiel on his clean and confident skate, as well as achieving his objectives at SEA
Trophy. We further congratulate all medallists and skaters for giving us such a wonderful display of
artistry, strength and grace,” says Ms Alison Chan, President of the Singapore Ice Skating Association
(SISA).

“We have received very positive feedback from the participating countries. We are deeply appreciative of the cooperation and support in the region to organise this competition to grow our
sport and develop our skaters,” added Ms Chan.

The SEA Open Figure Skating Trophy is the first international figure skating competition to be held in
Singapore. It is sanctioned by the International Skating Union (ISU) and Asian Skating Union, and
supported by the ISU Development Programme.