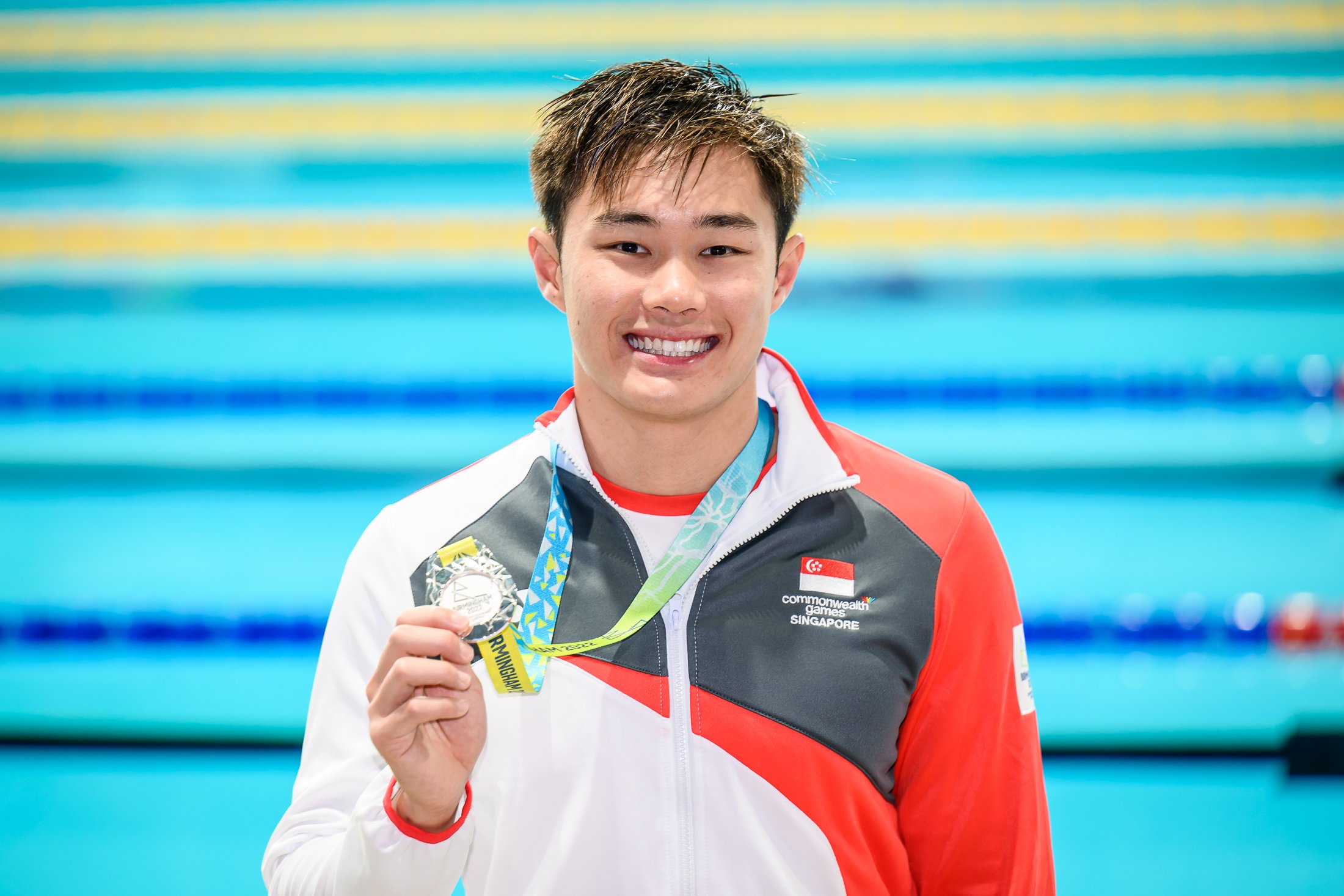 Teong Tzen Wei has claimed Singapore’s first medal of the 2022 Commonwealth Games after finishing with a silver in the men’s 50M Butterfly Final. Tzen Wei finished the sprint in 23.21 seconds - bettering his Semi-Final time of 23.24 seconds - and was second only to the new Games Record of 22.81 seconds, set by England’s gold medalist Benjamin Proud.

Tzen Wei had just set a new personal best (23.03 seconds) in the FINA World Championships last month and will no doubt be encouraged by his debut showing in the Commonwealth Games. He also put up a remarkable performance at the recent Hanoi SEA Games, where he won two gold medals in both 50M Butterfly and 50M Freestyle.

Elsewhere, Maximilian Ang Wei clocked in a personal best time of 1:01.42 minutes in the 100M Breaststroke Semi-Finals but found himself out of contention, finishing 13th out of 16. 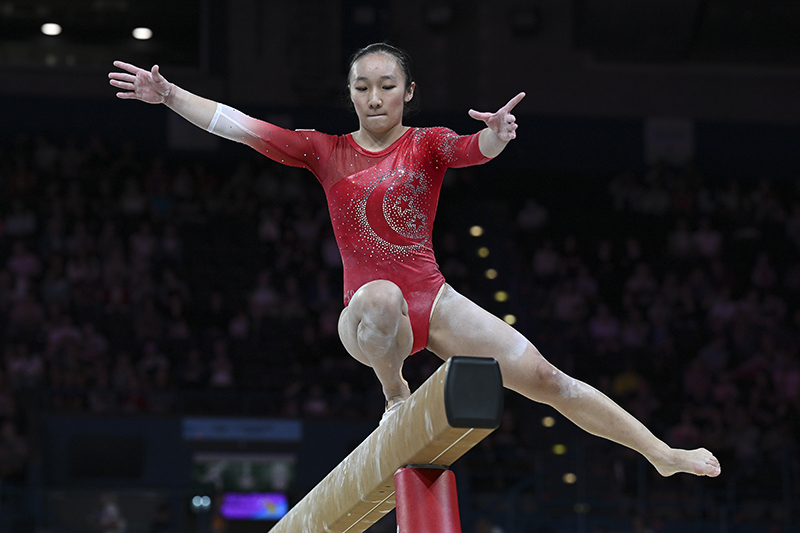 Emma Yap says she listens to music and then cries as a pre-competition routine, but after being one of only two gymnasts in Team Singapore to make it to the Final of the women’s (Artistic) Individual All Around event, the 17 year old probably shed some tears after the competition on day 2 of the Commonwealth Games.

Making her tournament debut, Emma went through qualifying with team mates Shandy Poh, Kaitlyn Lim, Cheong Yuet Yung and stalwart Nadine Nathan. It was a shaky start for Team Singapore as some of the gymnasts struggled to find their feet, but when it came time for Emma to perform, her poise belied her inexperience and she would eventually join Nadine Nathan (44.600) in the Final with a score of 44.550. 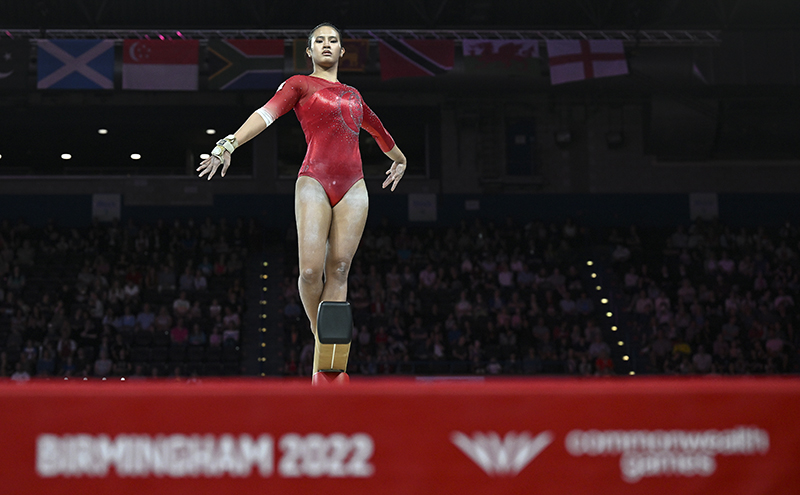 Of the 10 gymnasts representing Singapore this year, only Nadine Nathan has seen action at the Commonwealth Games. This encouraging start could only mean that there’s more to come from them. 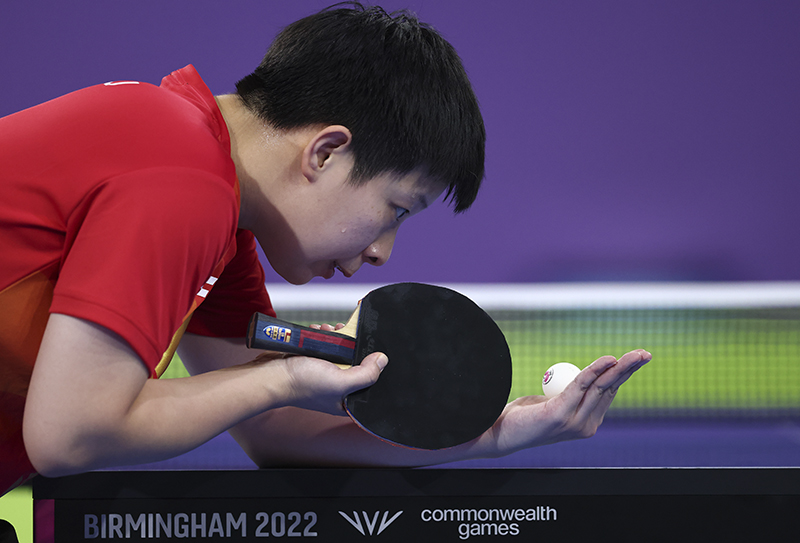 Meanwhile the women’s Table Tennis team finished qualifying with an unblemished record after finishing St. Vincent & The Grenadines with yet another 3-0 victory.

Feng Tianwei was rested in the final qualifying match and the decision could have a huge payoff as the ladies will now face Australia in the Semi-Finals, after the quarter-finals against Guyana.

After three matches in the event so far, Singapore has only dropped one set against England in the opener.