In PART 1, SG Bowling will discuss the Republic's keglers in the 2019 PWBA season, Youth Developmental programmes, Men's Team's Update (after SEA Games 2019) & Cherie Tan's unprecedented success, which led to her coronation of "World Bowler of the Year".

"Having looked up to the Giants in the past, We are now standing alongside the Giants, Today!" said Jessie Phua (President of Singapore Bowling)

In the last 10-15 years, our national athletes have gone on to win Gold Medals at the SEA Games, Asian Games, World Championships etc. In addition, the Republic (in the last 2 years) has also excelled in the PWBA in the United States, whereby they compete against some of the best female keglers in the world.

How did Singapore's bowlers evolve to be able to compete in the US-based PWBA league? How are the SG Schools' and Youth development programmes coming along and can our national bowlers maintain a high level of consistency in their performances?

Well to hear more of their achievements, hardships, life-lessons and hopes, catch them on Episode 15 of SG Sports Uncut! 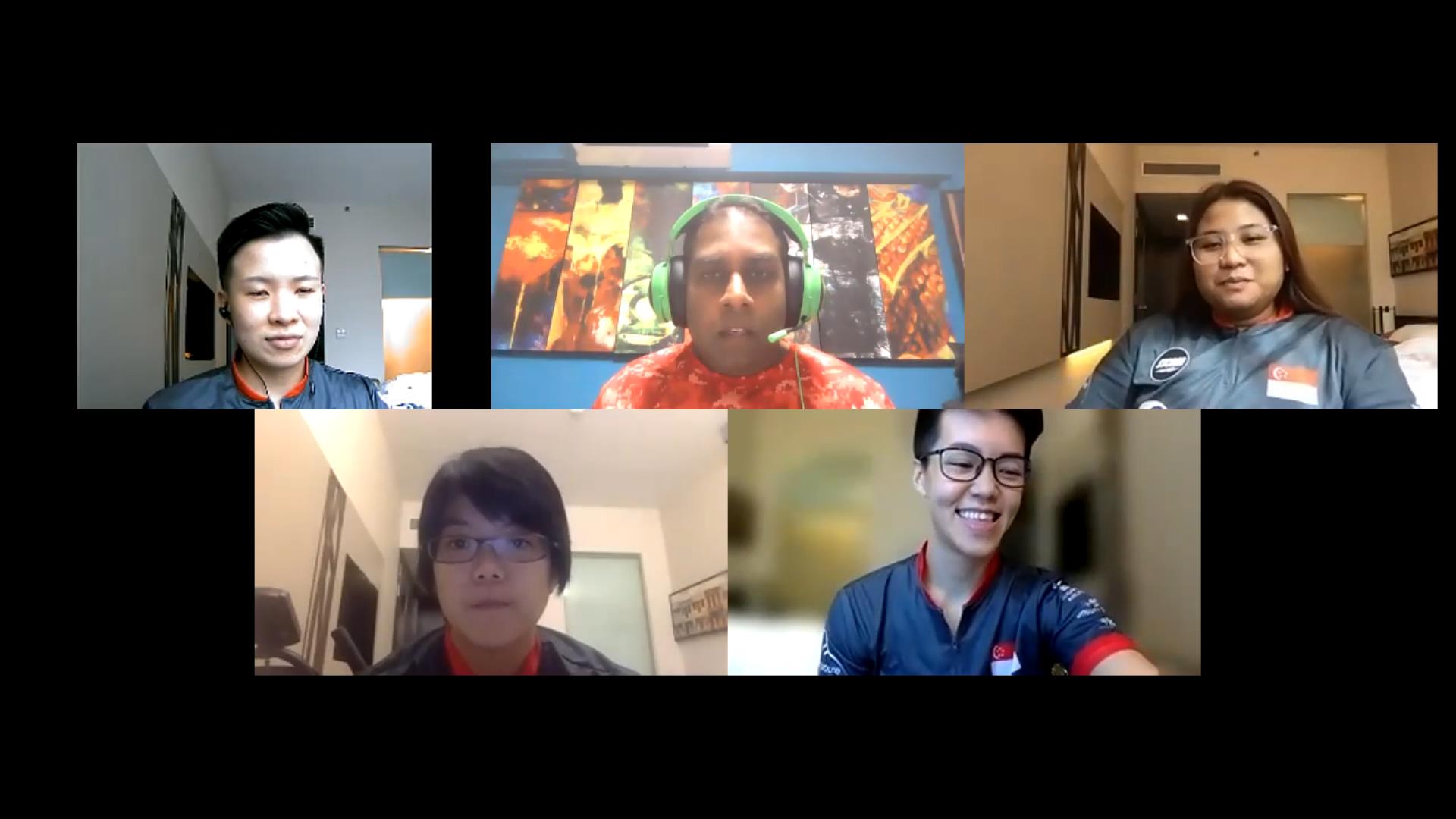 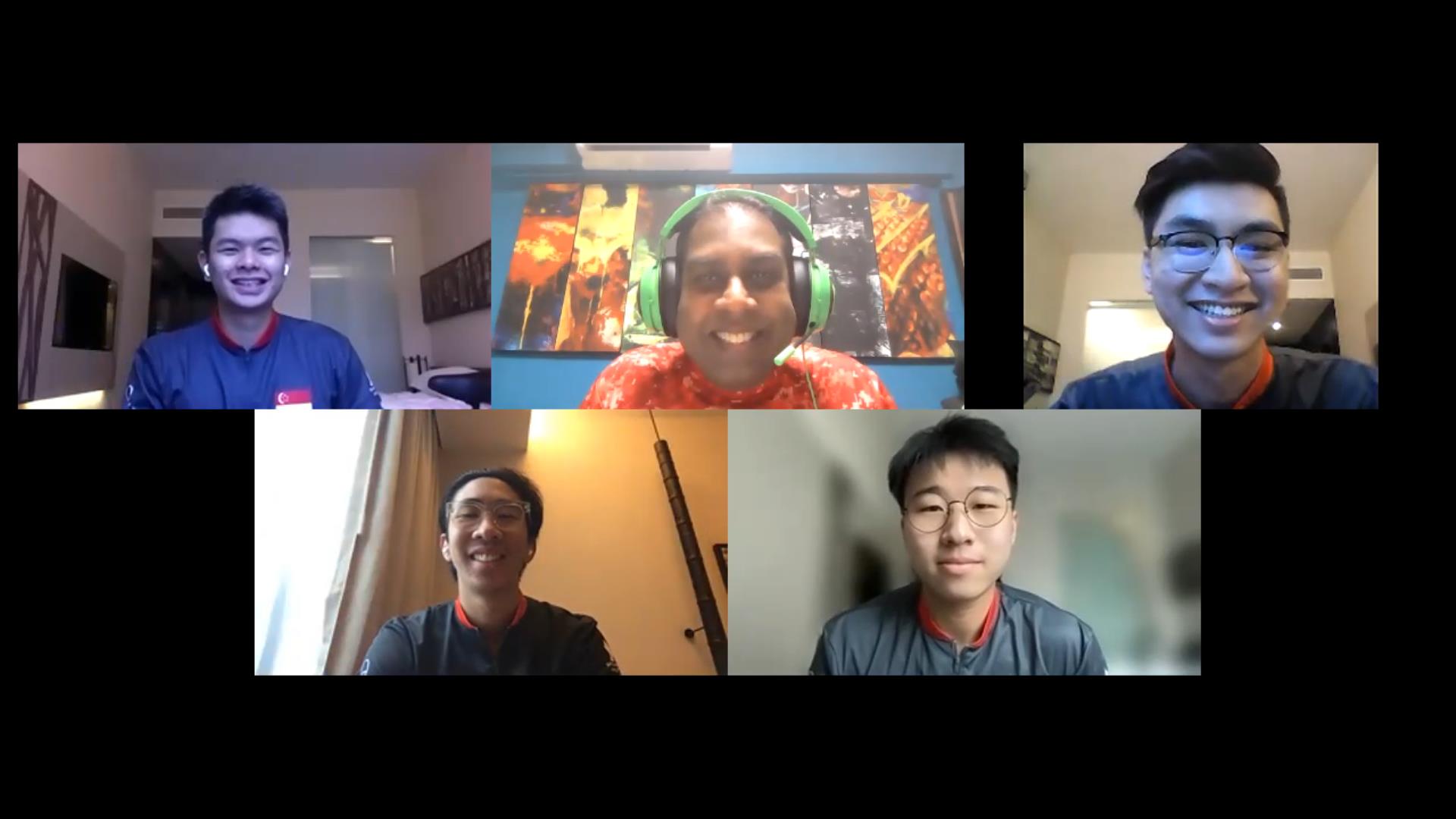