$860,000 presented to TeamSG athletes for their achievements at SEA Games and Commonwealth Games! 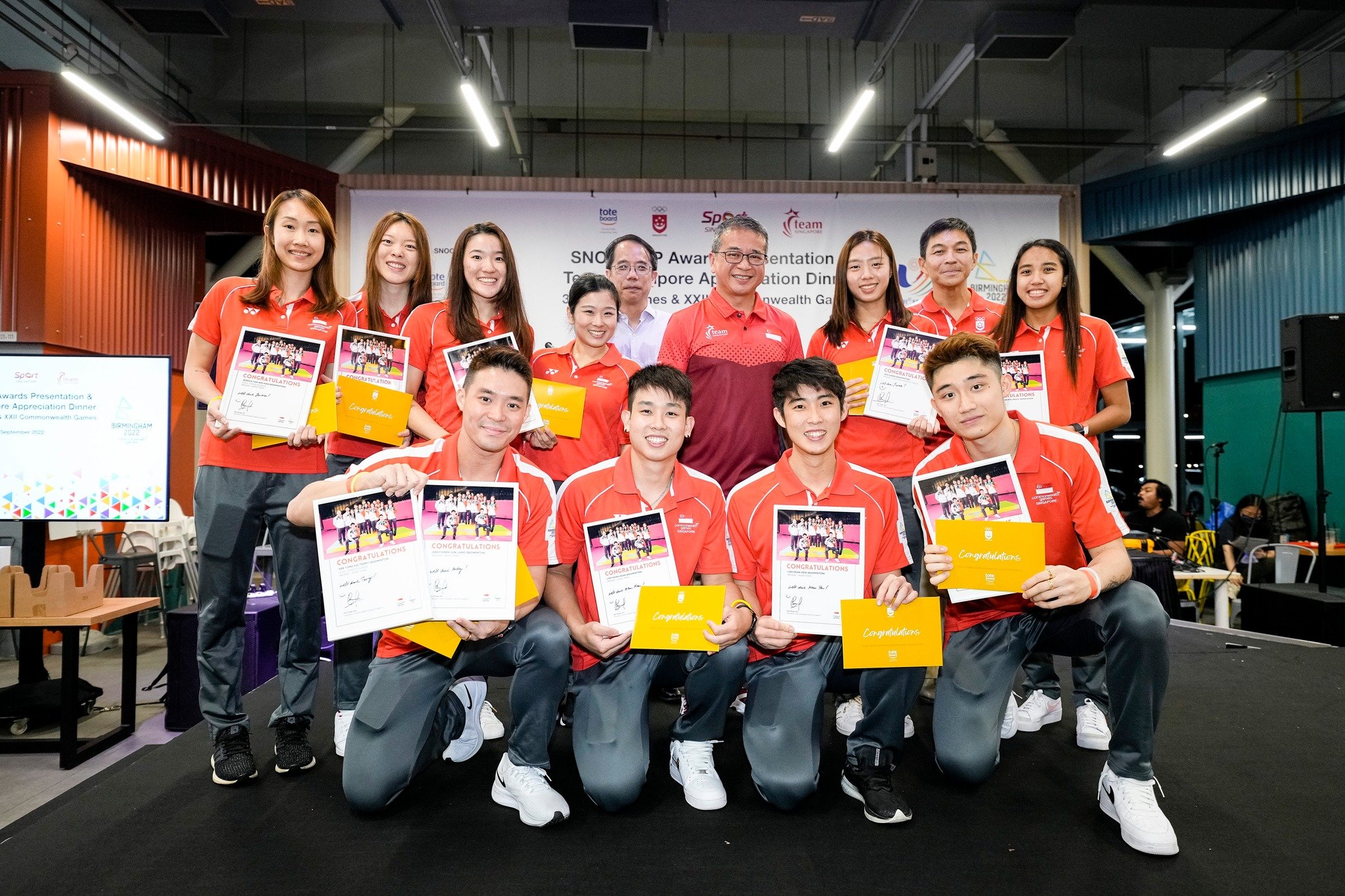 14 September 2022 – The Singapore National Olympic Council (SNOC) and Tote Board rewarded 68 medallists with up to $860,000 (SEA Games: $495,000, Commonwealth Games: $365,000) at the MAP Awards Presentation and Team Singapore Appreciation Dinner for the Hanoi 2021 SEA Games and Birmingham 2022 Commonwealth Games today.

A 424-strong contingent represented the Republic in 33 sports in Hanoi and came home with a haul of 47 gold, 46 silver, 71 bronze medals, 5 Games records, 16 national records and 41 personal best milestones. The contingent, led by chef de mission S Sinnathurai, comprised 245 debutants who contributed 62 medals out of the 164 attained by Team Singapore. Swimmer Quah Jing Wen was recognised as the Most Valuable Player (Female) clinching 6 gold and 1 bronze medals at the Games.

At the Birmingham Commonwealth Games, the contingent of 66 athletes in 9 sports led by chef de mission Lim Heem Wei, returned with 4 gold, 4 silver and 4 bronze medals, 8 national records and 16 personal best outings. Fifty athletes made their Commonwealth Games debut in Birmingham, while Games veteran Feng Tianwei earned the most bemedaled table tennis athlete accolade with her achievements of 13 medals at four editions. She also received the David Dixon award which is presented to the most outstanding athlete at the Games. 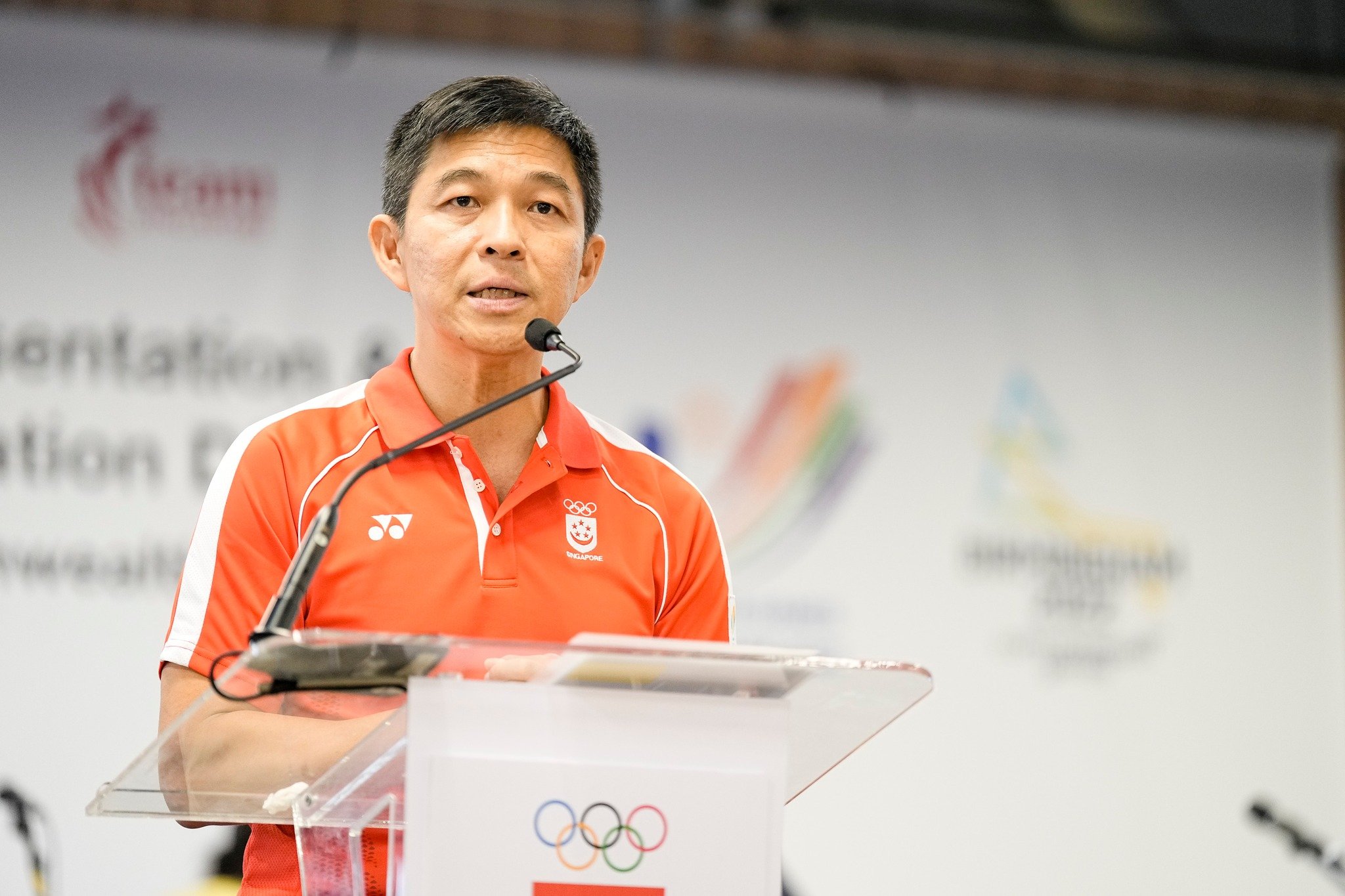 Mr Tan Chuan-Jin, Speaker of Parliament and President of the Singapore National Olympic Council, congratulated Team Singapore for their achievements and also extended his appreciation for Tote Board’s support for the MAP Awards, “Support back home is also key to the development of our athletes. One important stakeholder who has aided the growth of Singapore sport is Tote Board. I would like to extend our appreciation to Tote Board for renewing the MAP Awards for another cycle and for being such unwavering supporters of Team Singapore.”

The MAP rewards medallists of the SEA, Commonwealth, Asian and Olympic Games. Sponsored by the Tote Board, medallists receive cash in amounts based on the major Games event and medal won. It is mandatory for athletes to give a percentage of their MAP awards (20% for the SEA Games and 50% for the Commonwealth Games) to their respective National Sports Associations for the purposes of training and development. 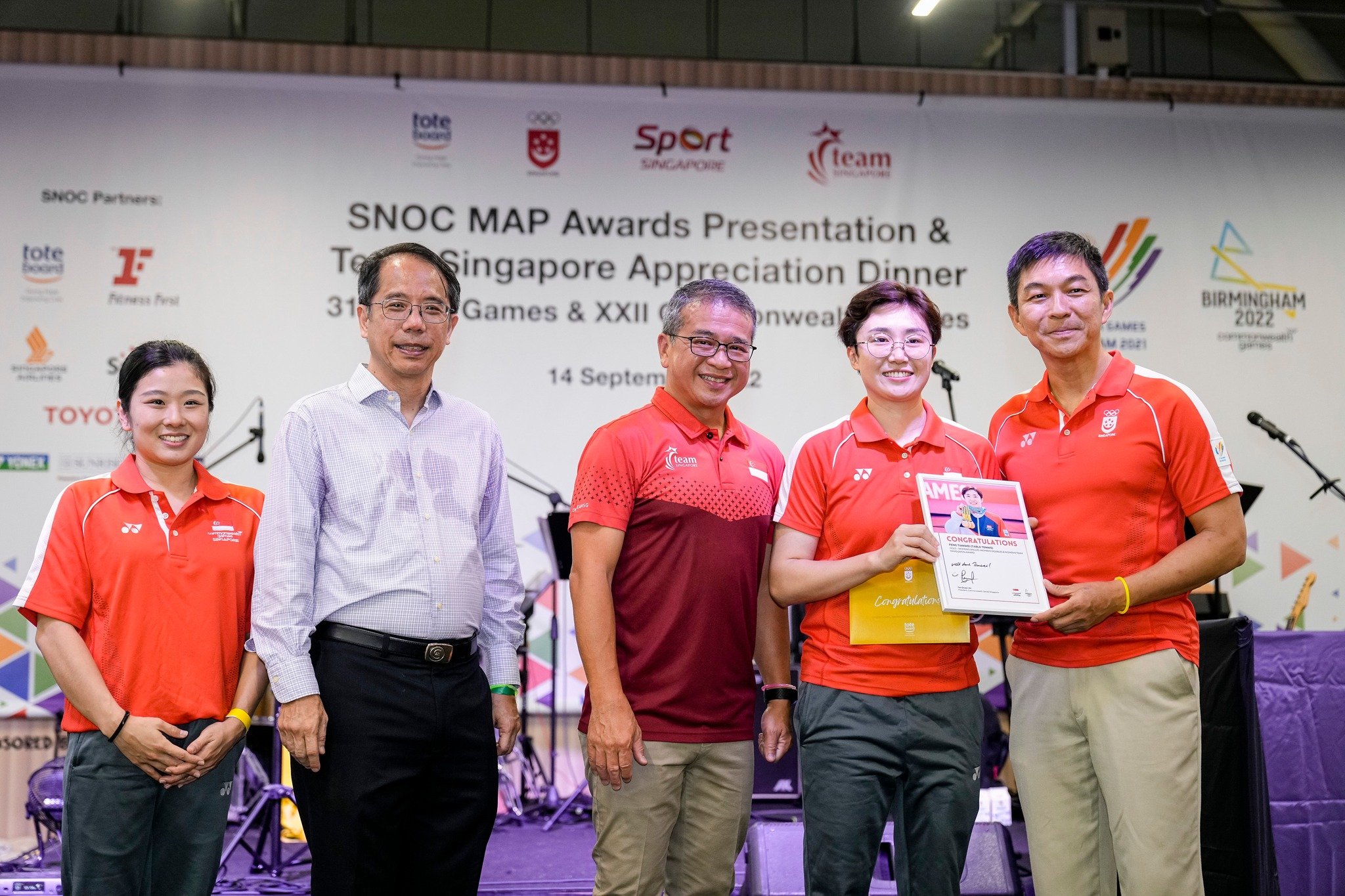 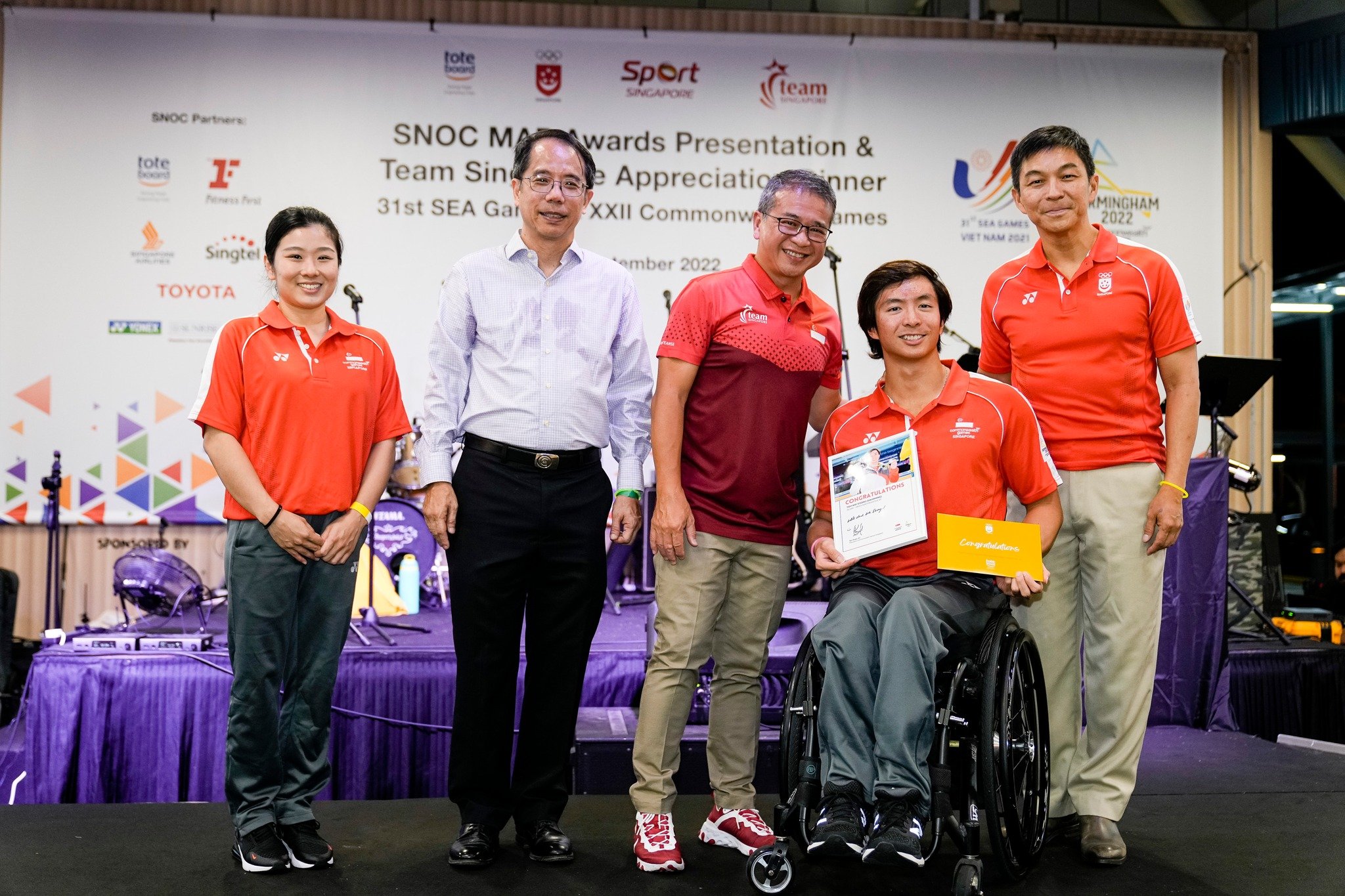 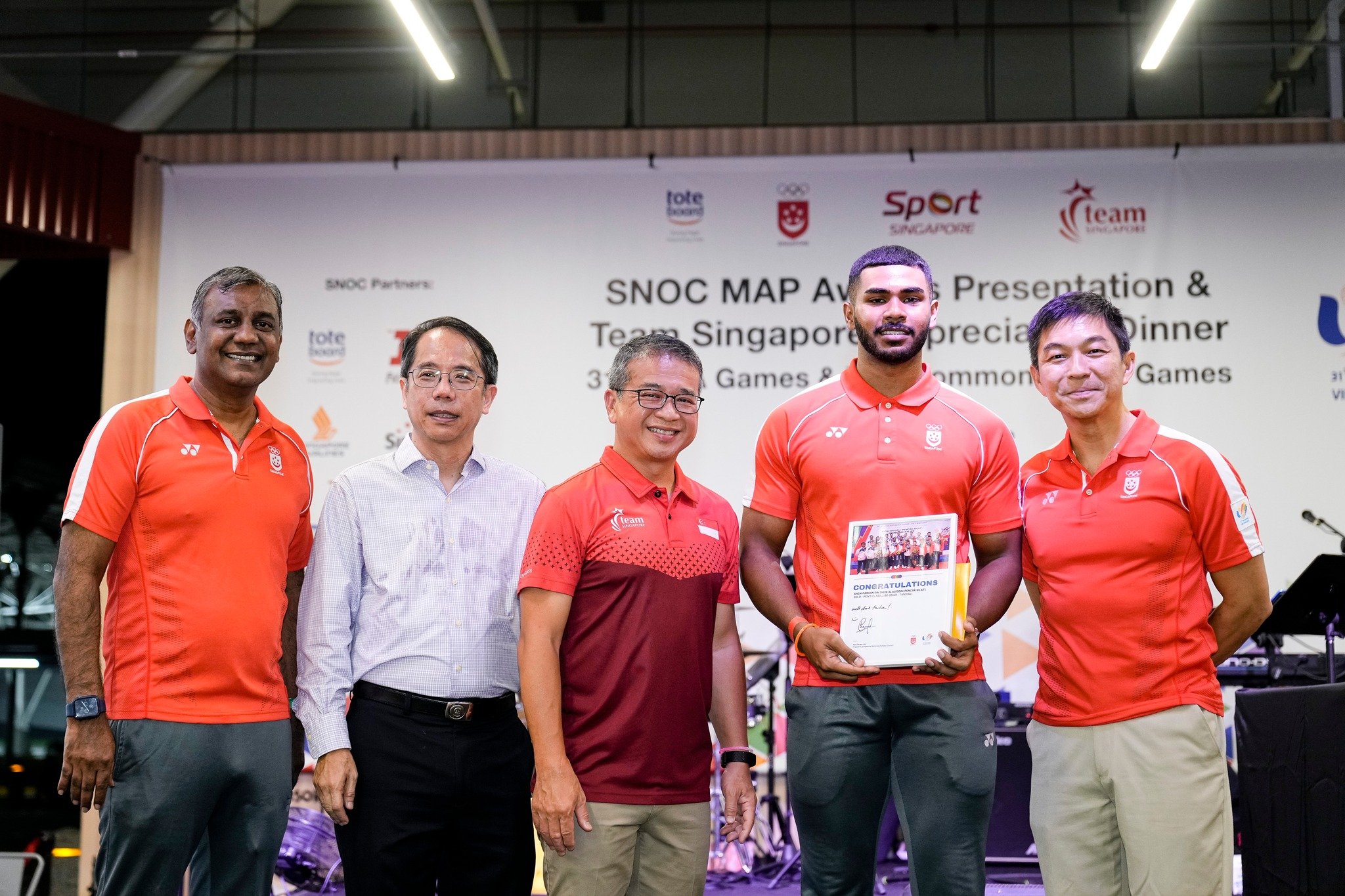 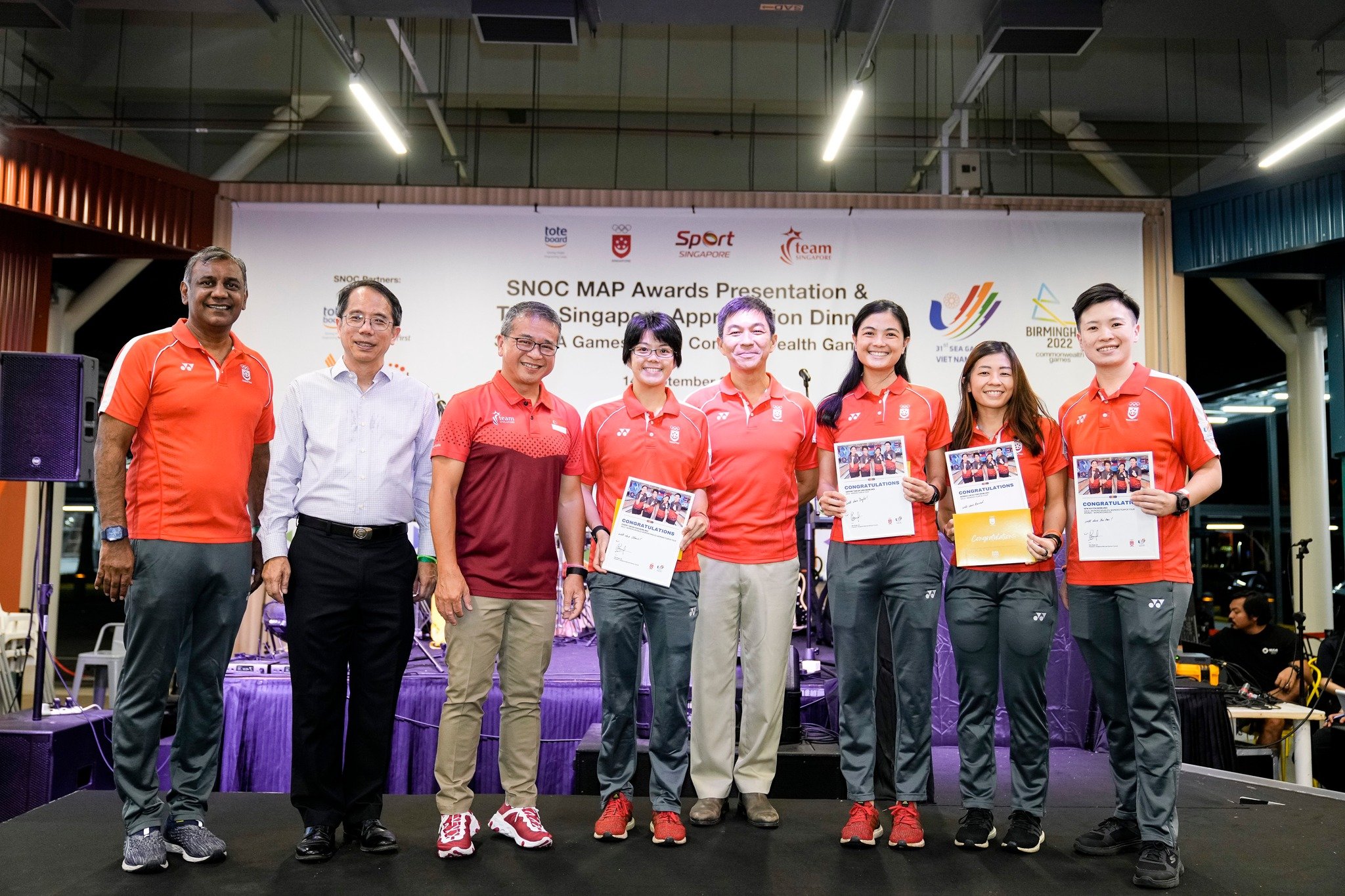 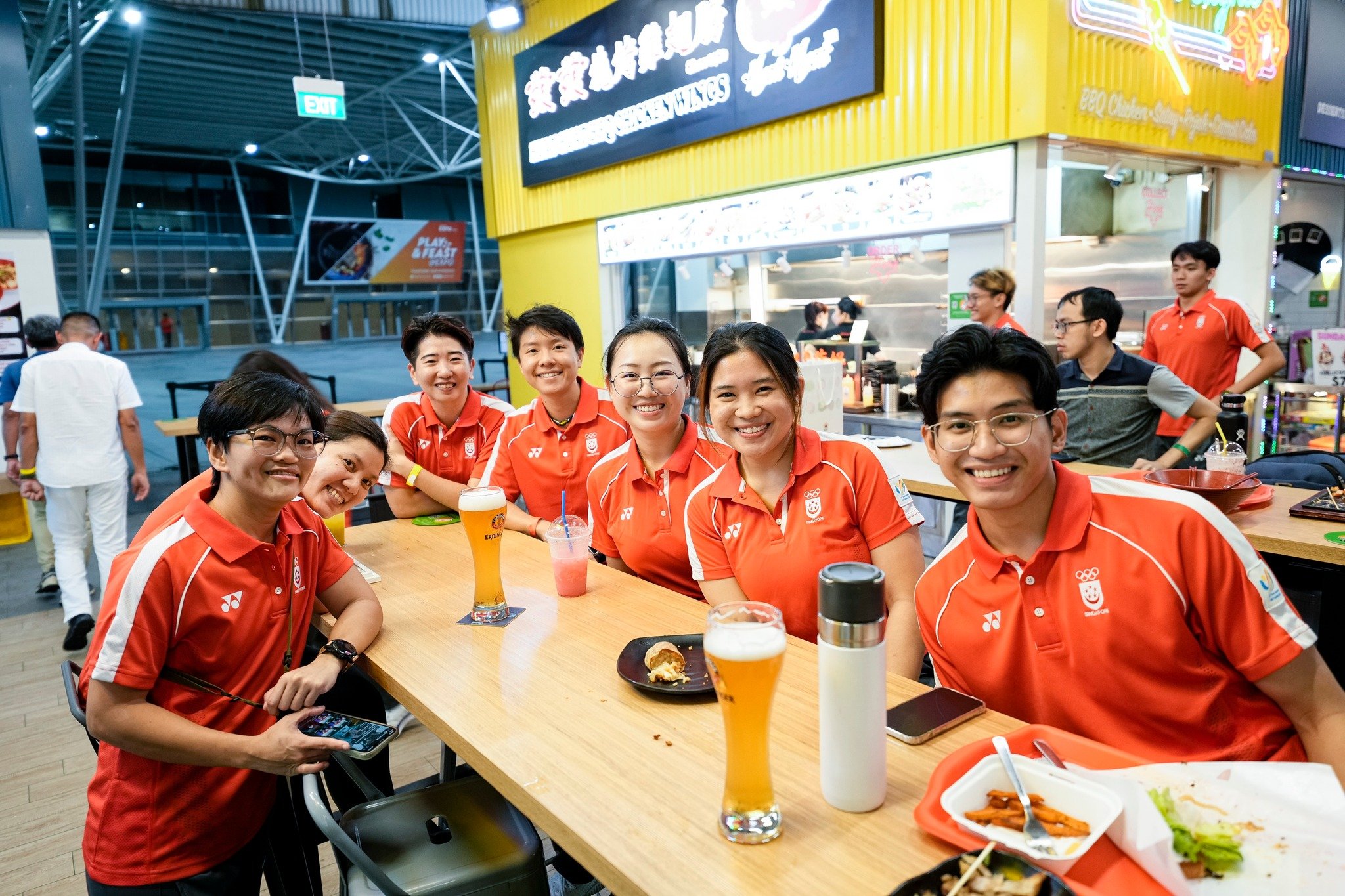 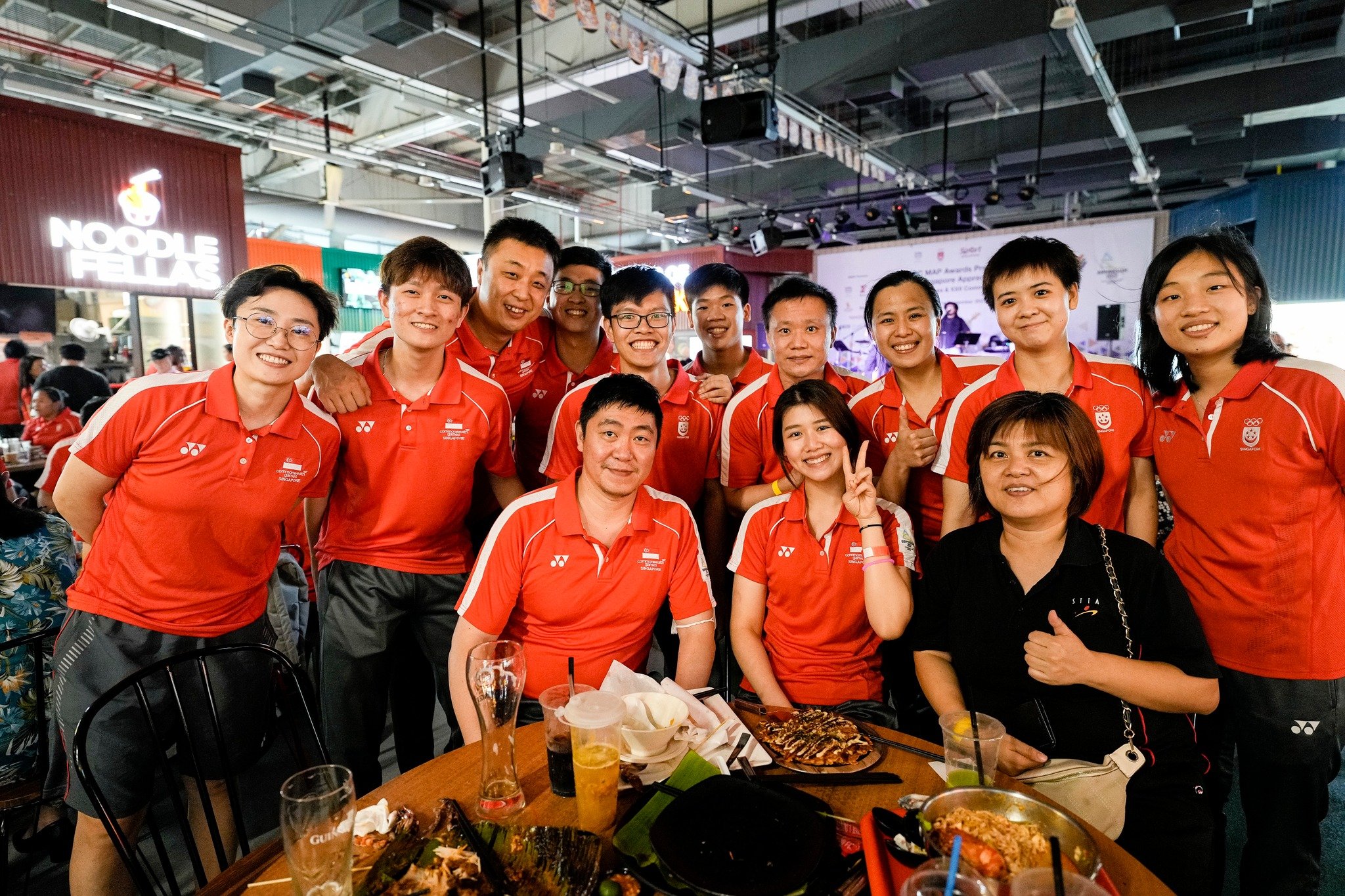 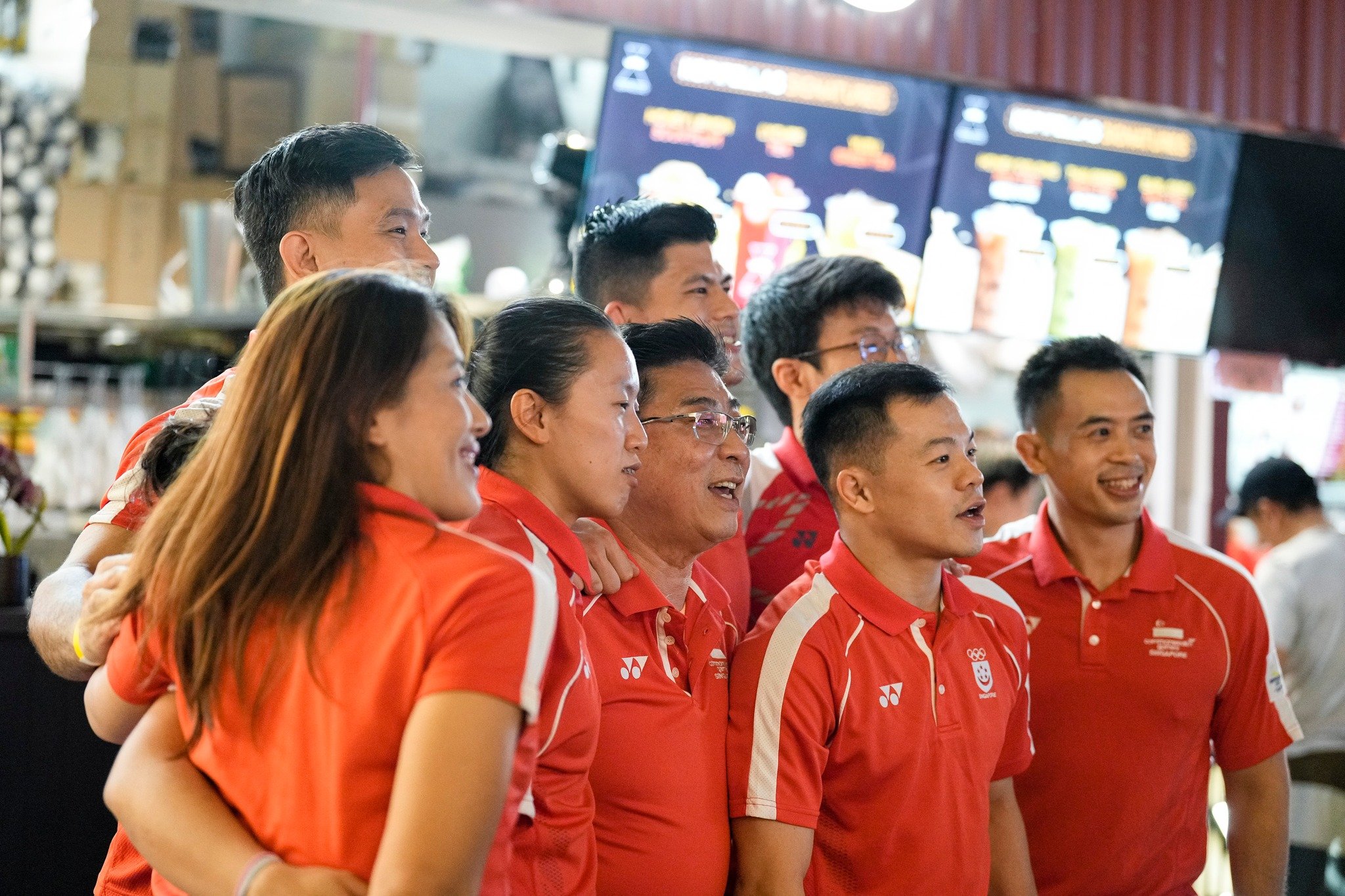 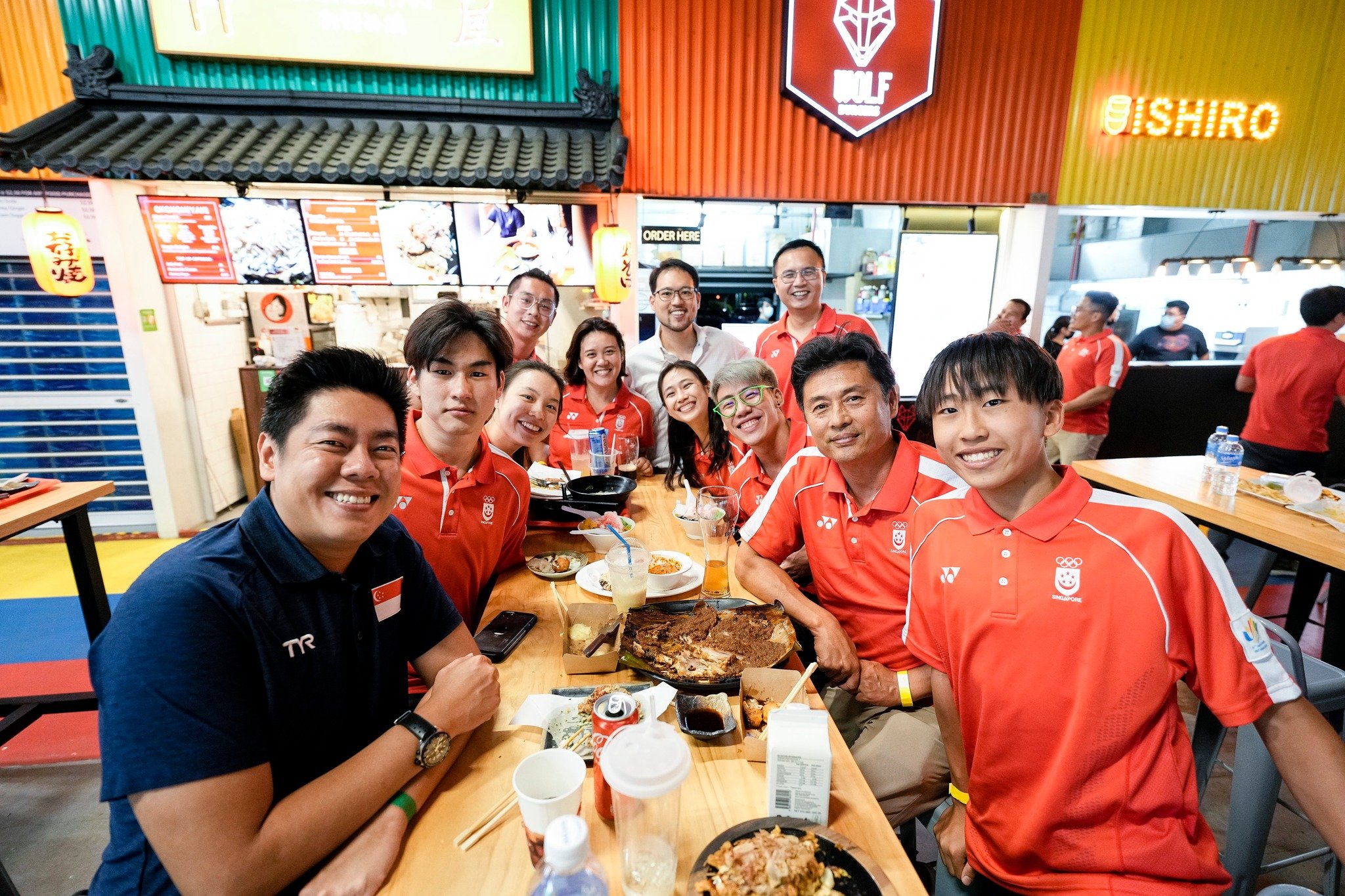 CONGRATULATIONS to all of our Team Singapore athletes! Majulah!