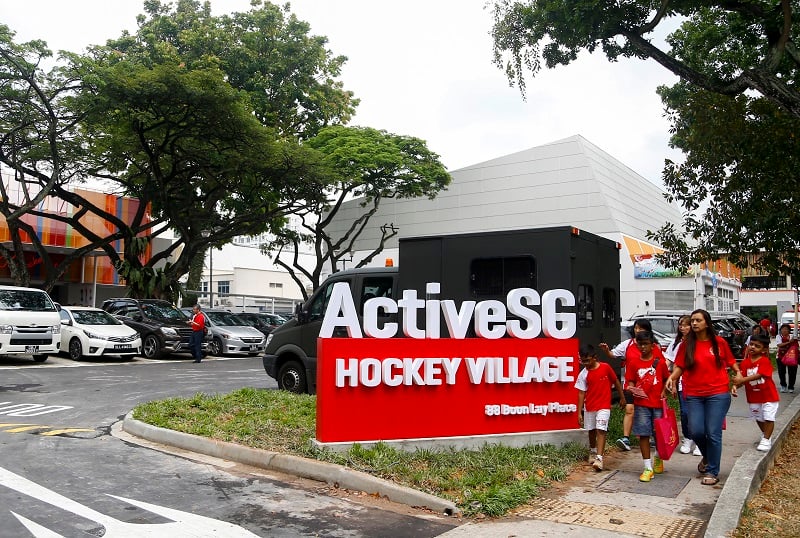 Residents of Boon Lay and hockey enthusiasts will be able to enjoy the new ActiveSG Hockey Village opened yesterday (Aug 17) that features a host of facilities including a five-a-side pitch, a sheltered multi purpose pitch, a gym, cafe, and even a childcare centre.

Senior Minister and Coordinating Minister for Social Policies, Tharman Shanmugaratnam, was present as Guest-of-Honour to open the facility situated next to Boon Lay Community Centre with some 1,200 residents who were also present for a National Day observance ceremony. 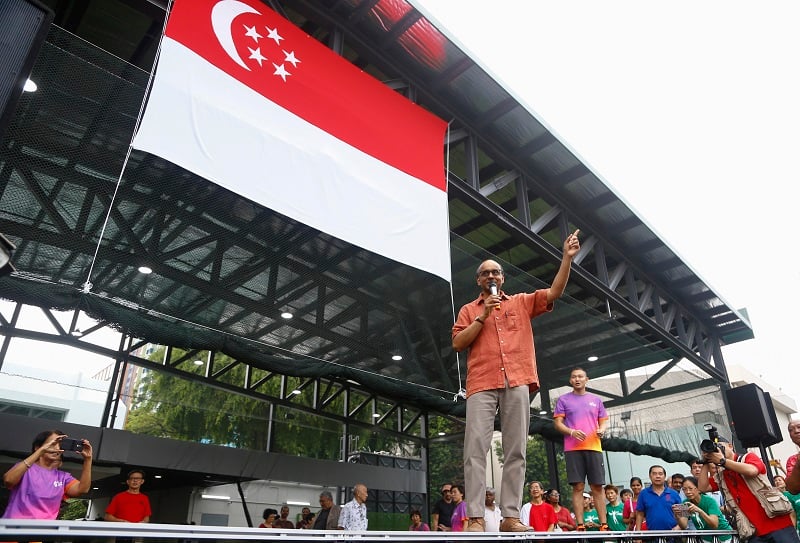 Senior Minister and Coordinating Minister for Social Policies, Tharman Shanmugaratnam, was the Guest-of-Honour for the event. Photo: Sport Singapore

Mr Tharman called the village a ‘real plus’ for Boon Lay residents of all ages and backgrounds. “Active and healthy lifestyles are for everyone, and we are making it appealing and convenient across the island,” he added. 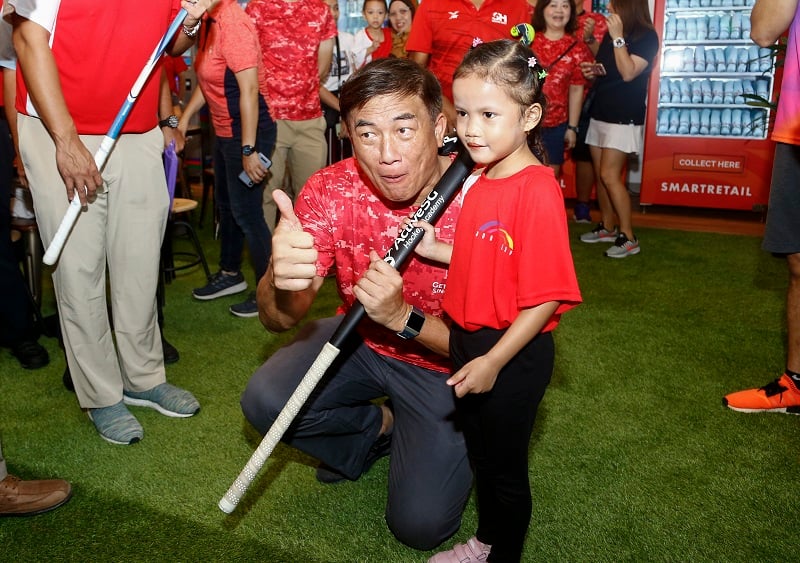 Singapore Hockey Federation President Mathavan Devadas pointed out that the village would be ‘an accessible outlet’ for hockey enthusiasts in the west of Singapore.

He added that ‘SHF looks forward to working hand in hand with ActiveSG to further promote and showcase opportunities for hockey as a sport at the grassroots and youth developmental level.’

The centre was previously rented out and is now under the direct management of ActiveSG and aims to make better use of play and community spaces as part of a larger collaborative effort between SportSG and Boon Lay Community Centre.

Hourly rates for the five a side pitches and the sheltered pitches start from $50 and $14.80 respectively.