Day 1 of the 2022 Commonwealth Games saw Team Singapore stake their claim for some pet events as title hopefuls like Teong Tzen Wei, the women’s Table Tennis Team, and the Mixed Badminton team all cruised into the next round. 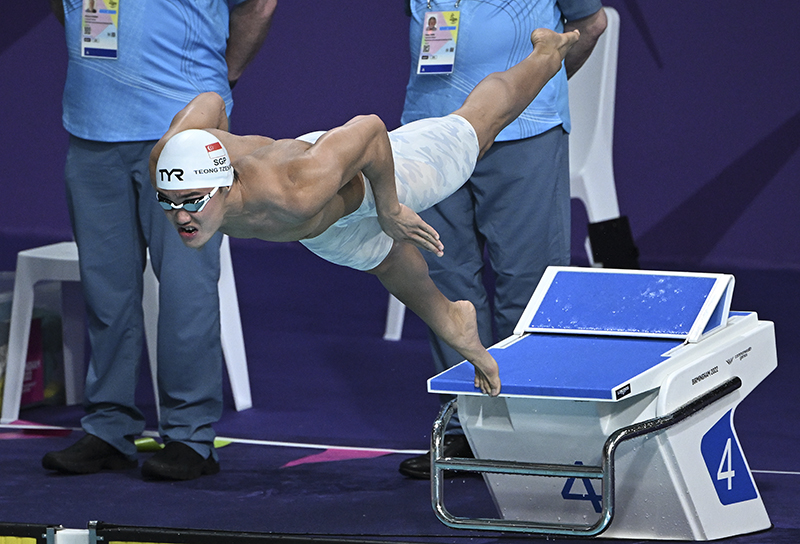 Making his Commonwealth Games debut, 24 year old Teong Tzen Wei was again in scintillating form as he qualified for the 50M butterfly final with a time of 23.24 seconds in the Semi-Finals - The second fastest time recorded on the day at the Sandwell Aquatics centre. This puts the 24-year old just behind England’s Benjamin Proud (23.06) going into the final. Tzen Wei clocked in a time of 23.88 seconds in the Heats.

Mikkel Lee, who qualified at a faster time (23.79 seconds) than Tzen Wei in the Heats, bettered his time in the semi-finals at 23.76 seconds, but ultimately finished in 12th out of 16th place and did not advance to the final.

Eager to right the country’s disappointment in 2018, Singapore’s Mixed Badminton team rolled over their two group stage opponents (Mauritius, Barbados) with 5-0 wins in both instances.

Loh Kean Yew started slow in the first match of the team event and found himself neck and neck with Mauritius’ Julien Paul in the opening stages. But the 25 year old regained his composure to secure a victory. Teammates Crystal Wong, Jin Yujia, Yeo Jia Min, Jessica Tan, Andy Kwek, Loh Kean Hean and Terry Hee all romped to victories. 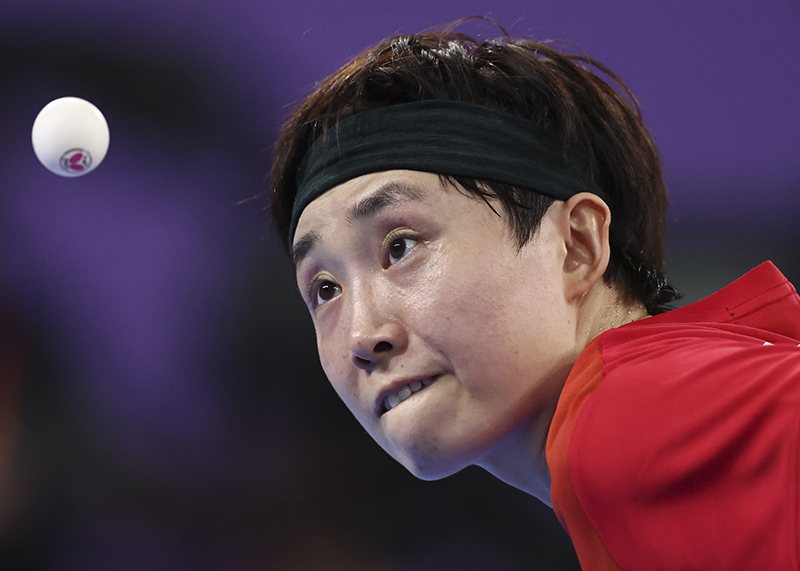 Zeng Jian and Jingyi are making their debuts at the Commonwealth Games and will be buoyed by this successful first outing after securing a spot in the quarter-finals, but world number 16 Tian Wei will demand focus from the team as they seek redemption for 2018.