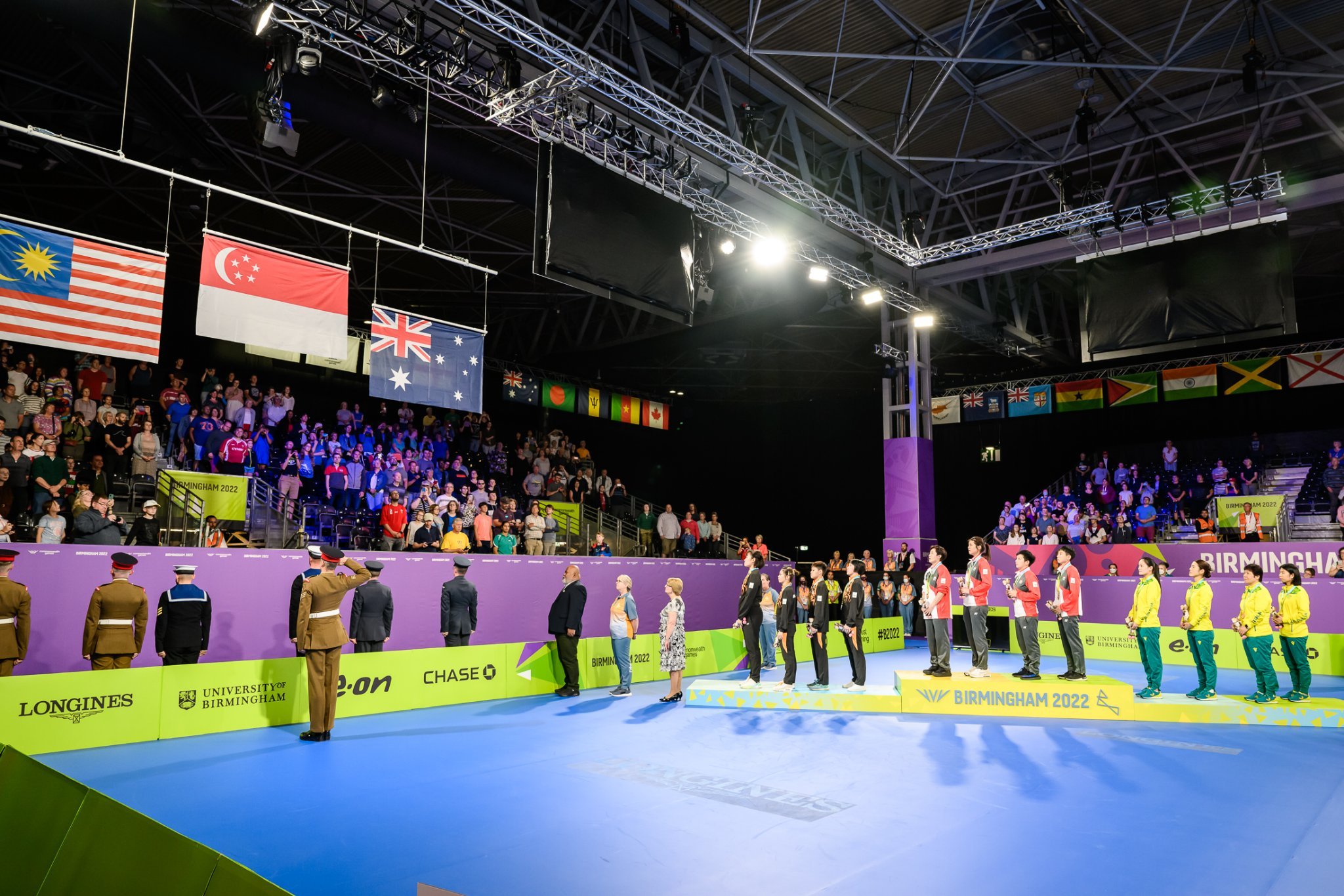 With the omission of shooting from these Games, a sport which contributed to two gold medals for Singapore at the Gold Coast 2018 edition, athletes from aquatics (swimming and para swimming), badminton and table tennis stepped up to the fore in putting Singapore as the 14th/72 nation on the overall medal tally. 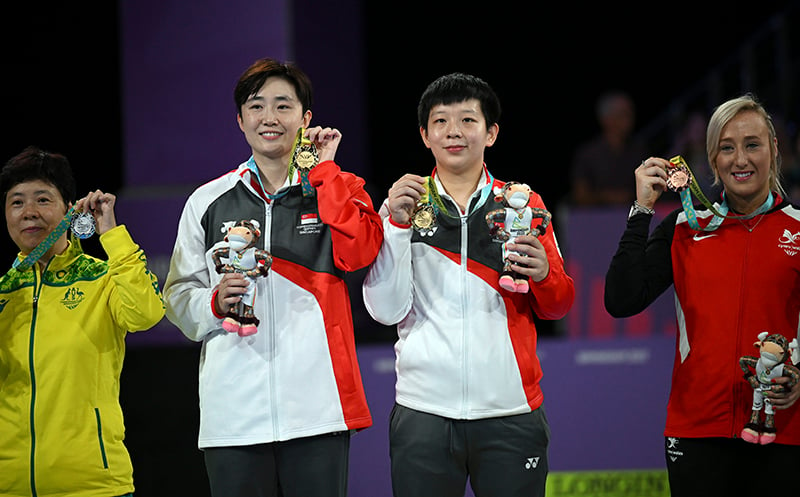 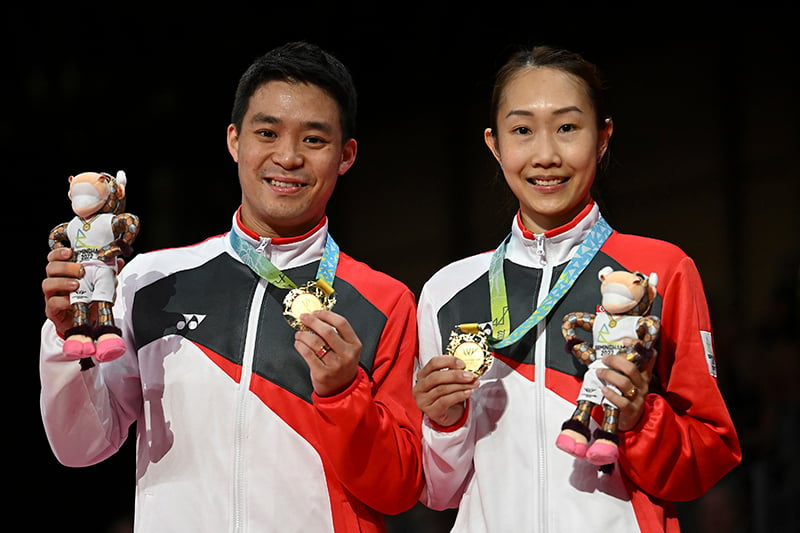 Flagbearer Terry Hee and his partner and wife Jessica Tan made a breakthrough, winning Singapore’s first gold in the mixed doubles event. The 2nd gold by the Republic in badminton at the Commonwealth Games with Li Li’s women singles gold in 2002 as the first. The shuttlers also emerged with a bronze medal in the mixed team event, while Yeo Jiamin came through winning her first major Games singles medal with a bronze in the women singles event. 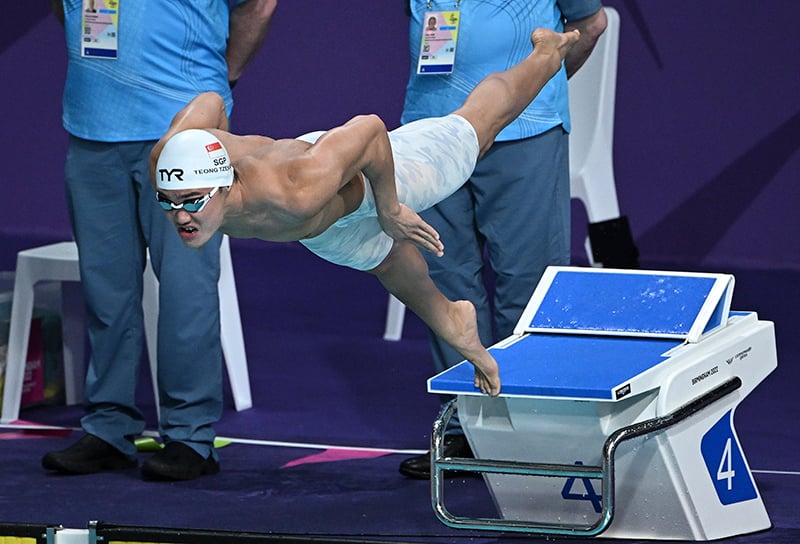 50 athletes (76% of 66 athletes) made their Commonwealth Games debut in Birmingham with wrestlers representing the Republic for the first time. Swimming debutants – Quah Jing Wen, Letitia Sim and Maximilian Ang – improved their speed in the pool by clocking six personal best timings at the meet. Teong Tzen Wei made two final appearances in the 50m freestyle and 50m fly events, winning a silver in the 50m fly race on his debut Commonwealth Games appearance. Para swimmer Toh Wei Soong improved on his podium standings from third in Gold Coast 2018 to second in Birmingham in the Men's 50m freestyle S7 event. 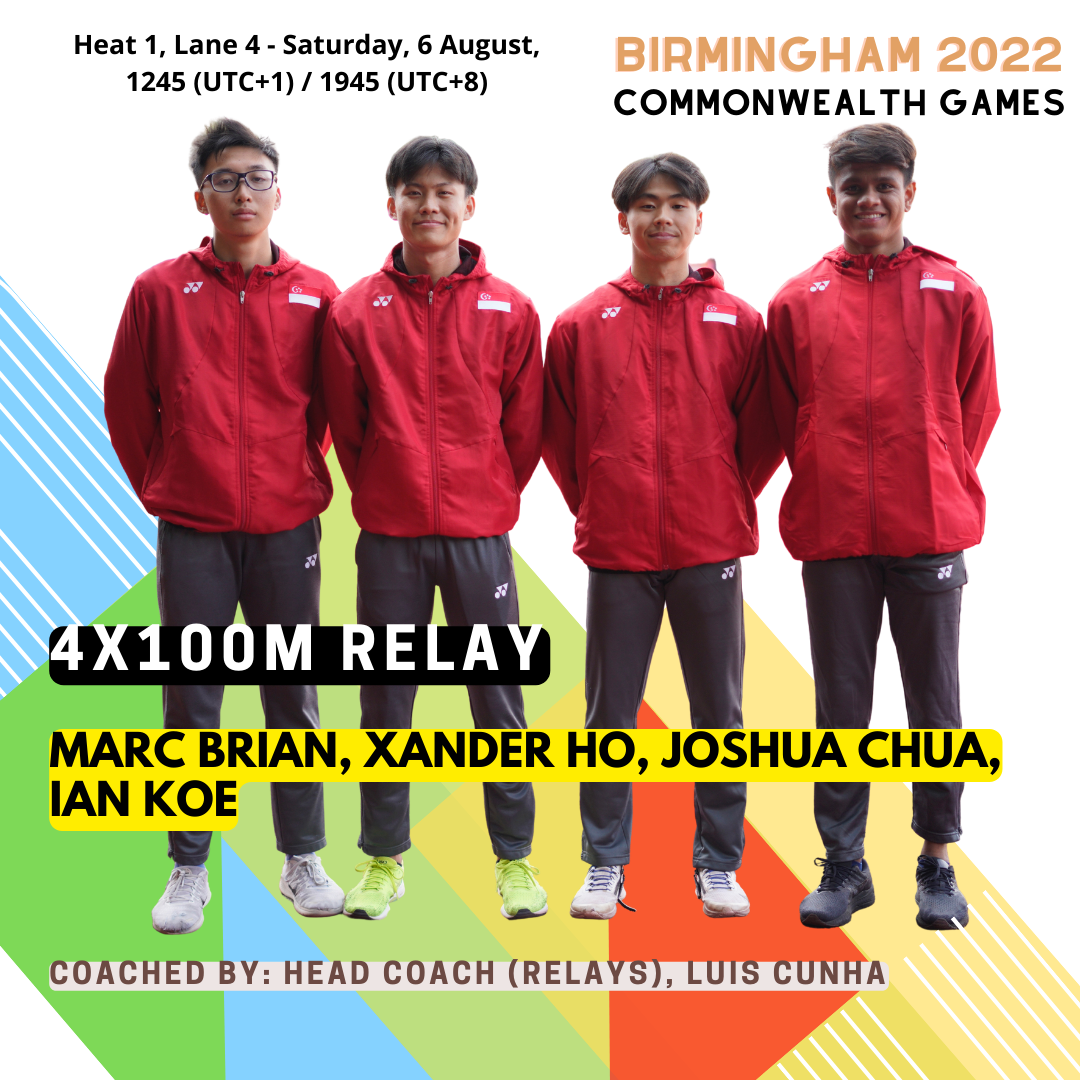 On the track, sprinter Shanti Pereira ran 3 of her fastest times ever to rewrite her own national records in the women's 100m heats and 200m heats and semi-final. The men’s 4x100m team of Ian Koe, Joshua Chua, Marc Brian Louis and Xander Ho qualified for the finals for Singapore for the first time and finished in 7th position, with a timing of 40.24. And all six Team Singapore weightlifters set personal best performances in their respective events with five qualifying as National Records.

Said Chef de Mission Lim Heem Wei, 33, on her fourth Commonwealth Games outing and her first in this role, “I have witnessed the relentless fighting spirit of Team Singapore in Birmingham over the past 12 days. Their focus, desire to excel and unity exemplifies and celebrates the best of the Singapore spirit – a perfect National Day gift to honour Singapore’s 57th birthday. I am very proud of their achievements and hope this would encourage them to greater heights in their sporting careers. I would like to thank the organisers and volunteers of the Birmingham 2022 Commonwealth Games for delivering a splendid and memorable Games.” 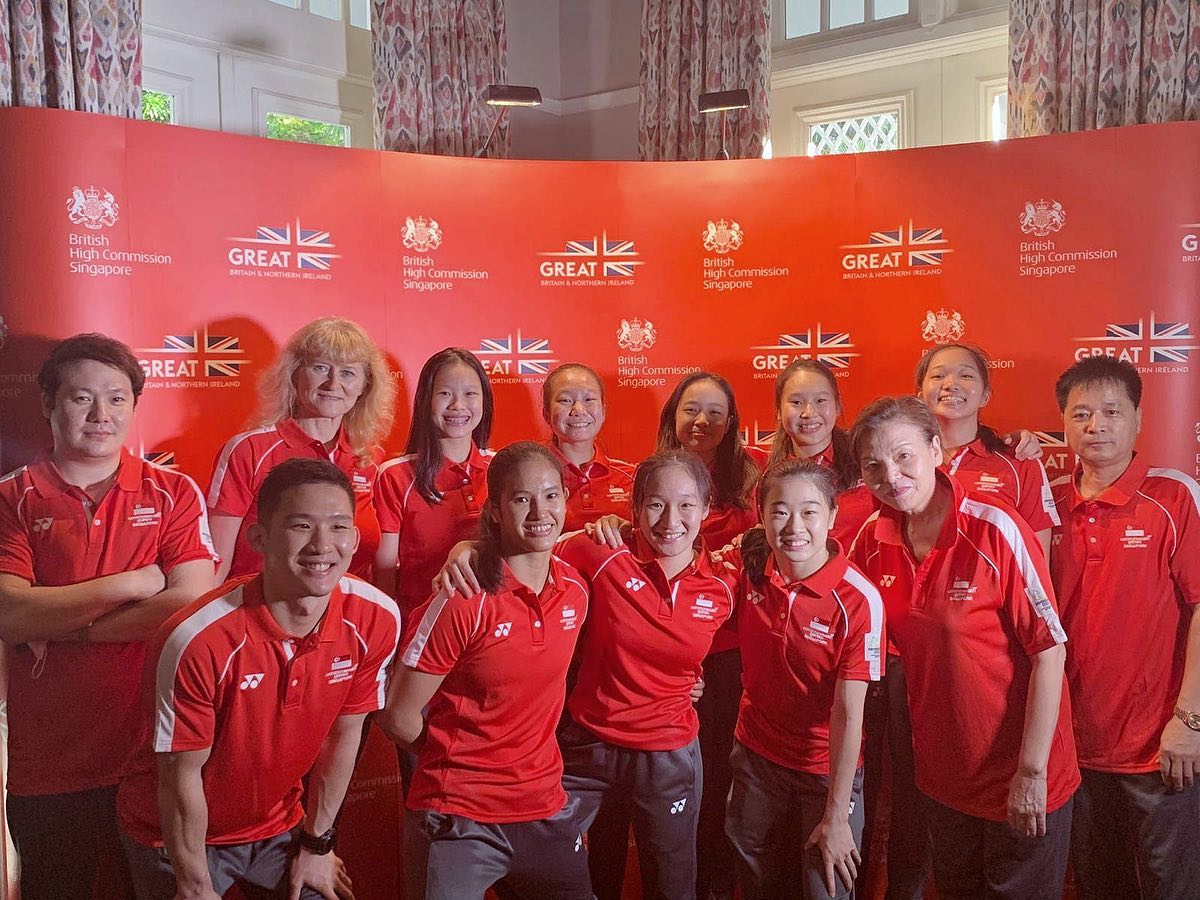 The Birmingham 2022 Commonwealth Games started on 28 July and will conclude today. The Republic has participated in every edition in the Games since 1950. At the last Commonwealth Games in Gold Coast, Team Singapore won nine medals including five gold medals.