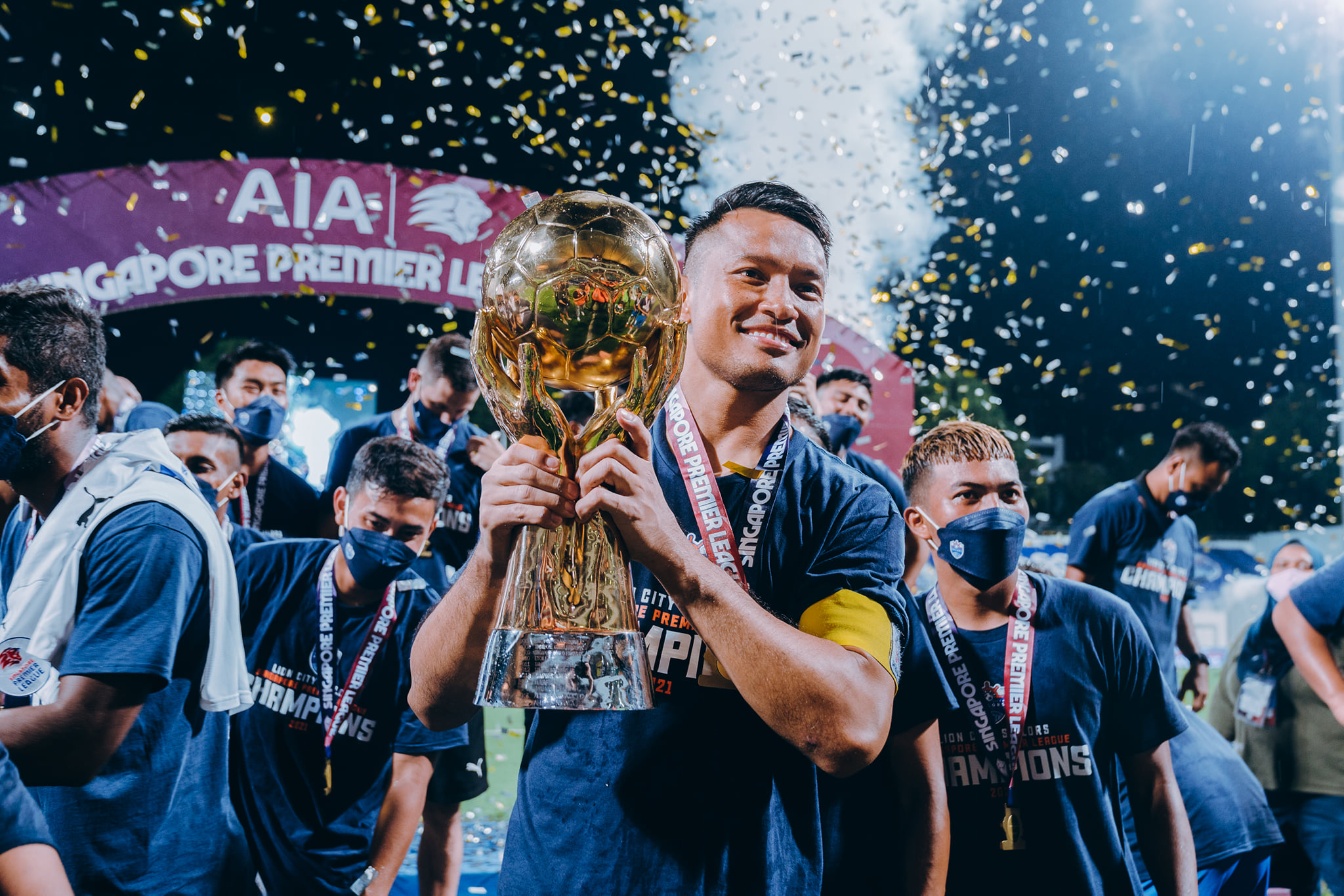 The Community Shield serves as the traditional curtain-raiser for the new SPL season and will be held at Jalan Besar Stadium, with kick-off scheduled at 5.30pm. The standalone fixture returns for the 14th time after its pandemic-enforced absence in 2020 and 2021.

The 27th SPL season will then start on 25 February with a mouth-watering trio of matches. Albirex Niigata (S) will first host Tanjong Pagar United at the Jurong East Stadium, before Balestier Khalsa and Tampines Rovers meet at Toa Payoh Stadium the next day. On Sunday, the Lion City Sailors square off against Hougang United to round off Matchweek 1.

This season will see a change from a triple round-robin format to a quadruple one that ends in mid-October. The increase in number of matches is designed to inject a higher level of competition, while also allowing players to earn more minutes on the pitch. The full list of fixtures can be found here.

INCREASE IN NUMBER OF SUBSTITUTES

Following the increase in number of matches played, clubs will be able to register 20 players per match. There will be nine substitutes allowed on a team’s bench – up from seven – and clubs will be permitted to make up to five substitutions per match. All these changes are in line with prevailing guidelines from the International Football Association Board.

As announced during the 39th FAS Annual Congress last year, the 2022 SPL season will see a revised quota with clubs required to field a minimum of one Under-23 player of Singaporean nationality for the entire duration of the first half. This marks a reduction from the original quota of three, which was first introduced in the 2018 SPL season.

The year will round off with the return of the Singapore Cup, slated to commence on 25 October, which will result in over 120 matches being scheduled for this year’s domestic season. The 23rd edition of the tournament will see teams competing in a single-round group stage. The top two teams in each of the two groups will then progress to the semi-finals, which will be played in a home and away two-legged knockout format.

Similar to the previous season, up to 1,000 spectators will be allowed at each match. Fans will have to produce proof of certification of having received the full two doses of either the Pfizer-BioNTech/Comirnaty, Moderna COVID-19 or any World Health Organisation’s Emergency Use Listing (WHO EUL) vaccines such as the Sinovac-CoronaVac, Sinopharm and AstraZeneca vaccines, in order to gain entry. Children aged 12 years old and below, regardless of their vaccination status, will be required to be accompanied with a fully-vaccinated adult in order to gain entry. For the most updated information, fans are strongly advised to refer to the Safe Management Measures for Sport and Physical Exercise & Activity for the Transition Phase from Sport Singapore here.

In line with the government posture, from 14 February, those aged 18 and above will have to take a booster shot within 270 days of completing their primary vaccination series (two doses) in order to maintain a fully-vaccinated status against COVID-19. The new rule will apply to those whose second vaccine dose was taken on 20 May 2021 or before.

Tickets will be priced at a baseline of S$10.00 for adults and S$5.00 for concession; however, clubs reserve the right to amend pricing with a maximum price cap of S$15.00 and will also undertake all ticketing operations. Fans are advised to check in with the respective home clubs for specific ticketing details including sales channels. A wrist tag will be issued per ticket-holder at the point of the entry to the match to allow access to the venue.

Fans who enter will be subjected to safe-distancing protocols as well as the usual security protocols at matches, which include bag checks. As such, fans are advised not to bring bags, as well as prohibited items, when attending the matches. Fans are encouraged to arrive early to avoid crowding. Social distancing shall be enforced in seating plans and allocation, all individuals are required to always wear their masks, and food and beverages will not be allowed into the stadiums. Musical instruments may be allowed into the stadium on a case-by-case basis only after prior approval by authorities is given; banners and flags which do not contravene the security measures will be allowed into the stadium.

As with previous seasons, SPL fans will continue to be able to watch every match LIVE on broadcast via Singtel TV and StarHub TV, as well as live streaming online via the SPL Facebook page and YouTube channel.