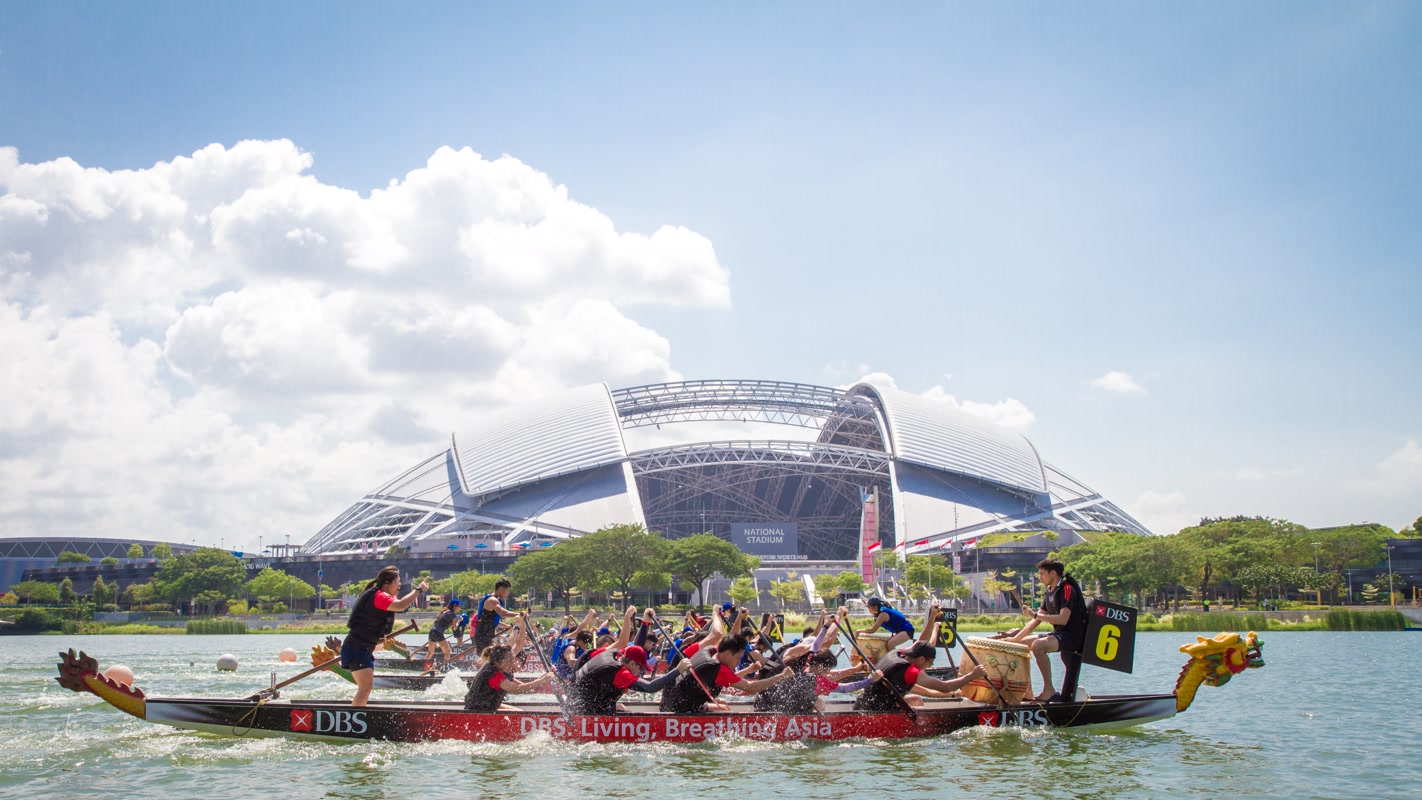 Since the launch of the very first GetActive! Singapore (GASG) campaign in 2016, millions of Singaporeans have taken part in sport festivals, mass workout sessions, nationwide sport competitions and much more.

10 May 2016 marked Sport Singapore's media announcement regarding the birth of a new annual tradition in the runup to National Day. This inaugural national event aimed to provide a platform to inspire the Singapore spirit and celebrate our national identity through sport. And the various activities were designed to promote an active lifestyle through fun, exciting and inclusive sporting activities island-wide. 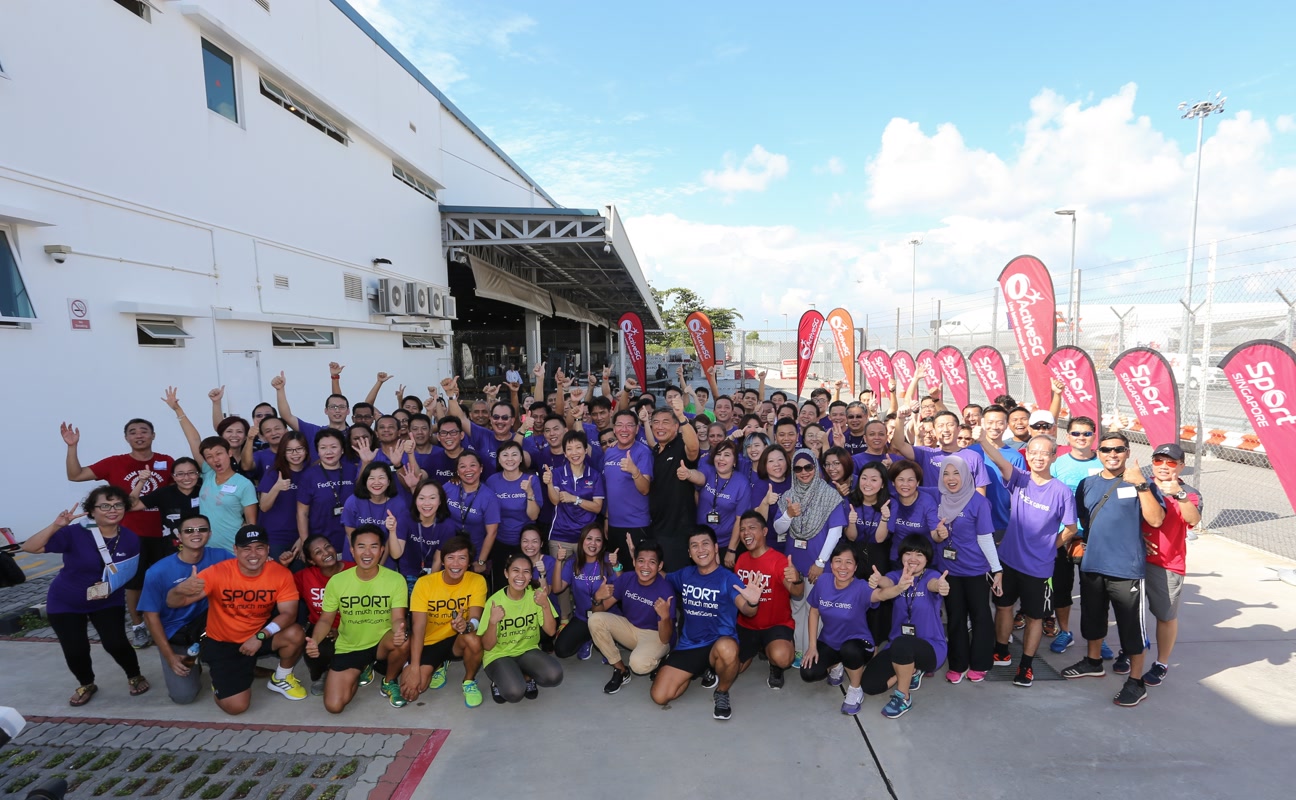 From 2016 to 2019, thousands of volunteers came forth to help manage the running of GASG-related events' booths, stations, sport festivals and help ensure that their fellow Singaporeans had a fun and memorable time. From iconic venues like the Padang and the National Stadium, from Marina Bay to Woodlands, SportSG implemented a nationwide initiative to lure Singaporeans into taking part in a sporting activity (during the GASG period) at their neighbourhood ActiveSG Centres. 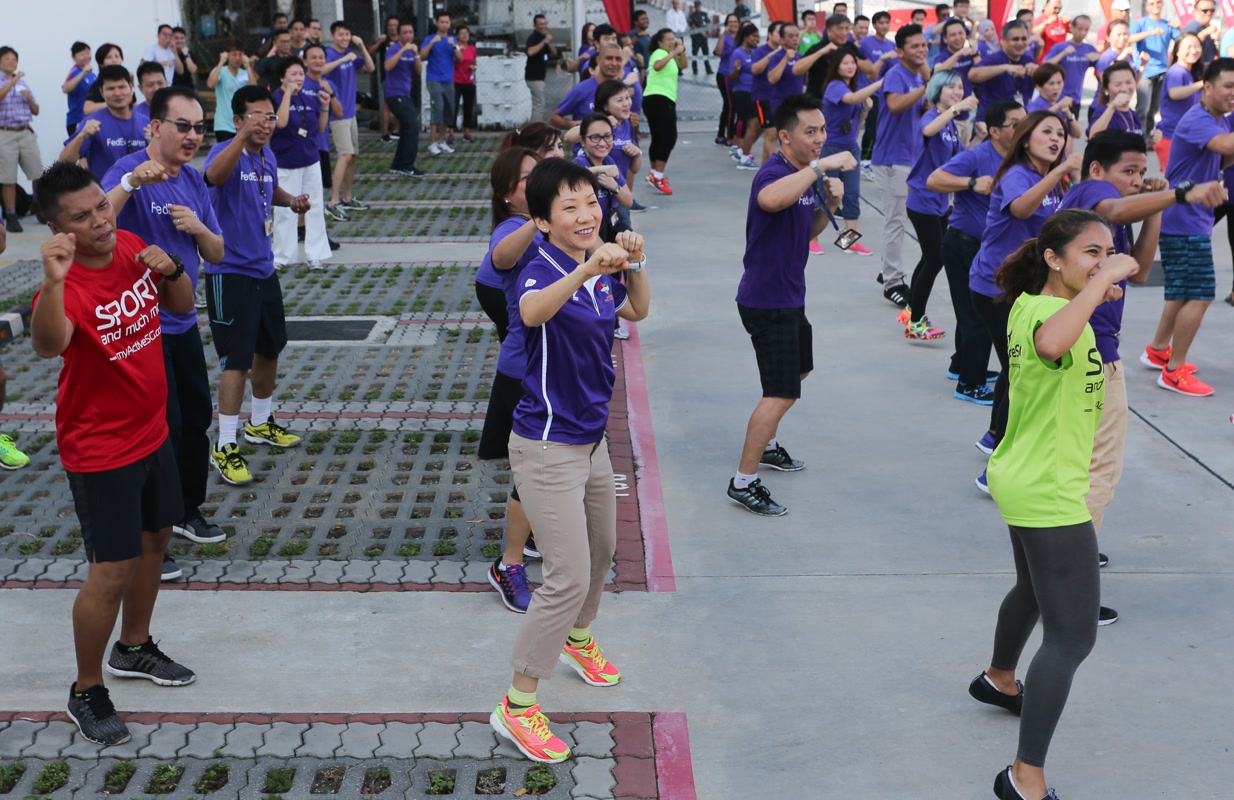 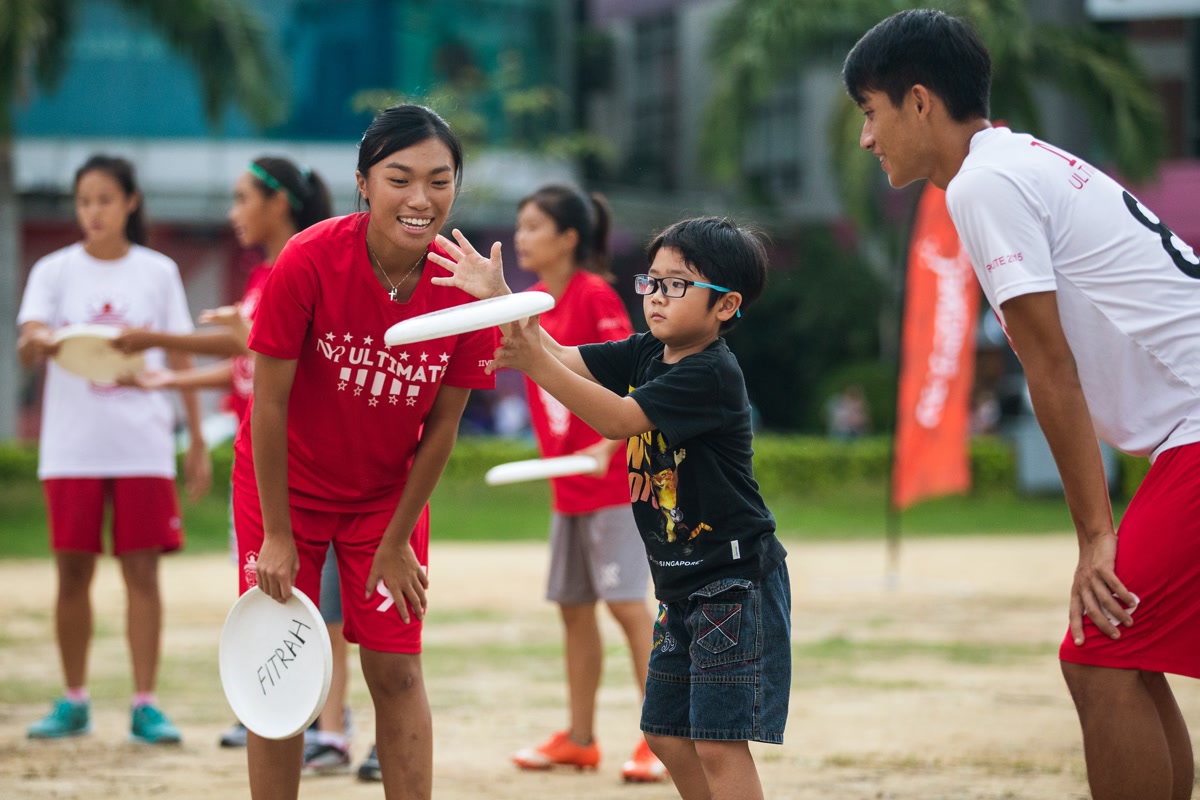 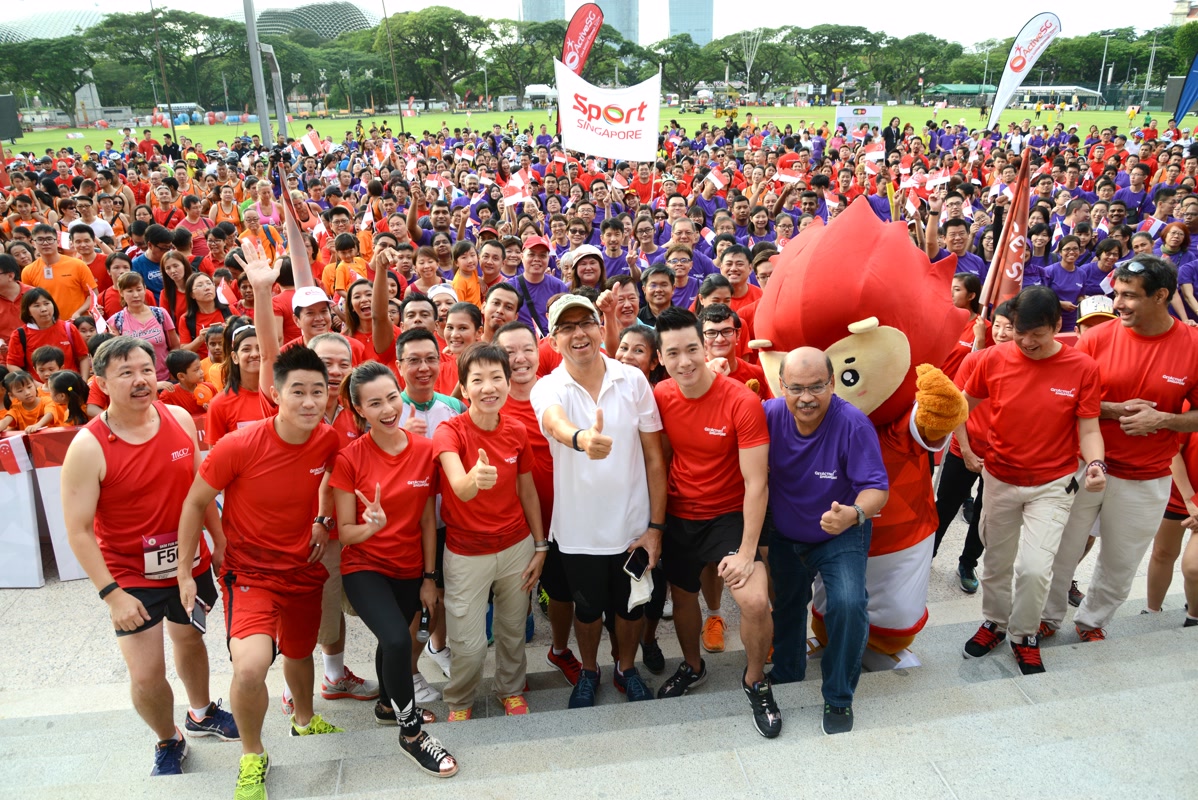 GASG 2016 - Minister Grace Fu (front row, fourth from left) and Minister Yaacob Ibrahim (front row, in white) pose for a photo during the launch of GetActive! Singapore at the National Gallery on 31 July 2016. Photo: SportSG 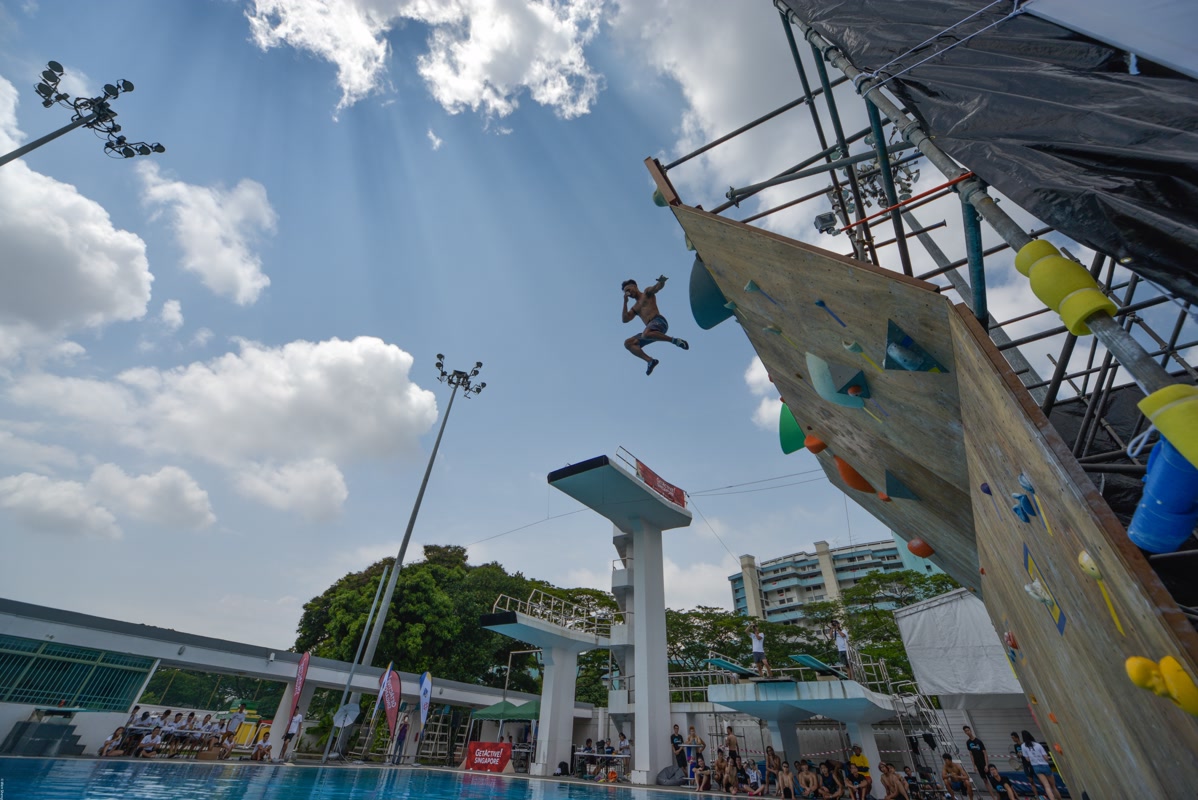 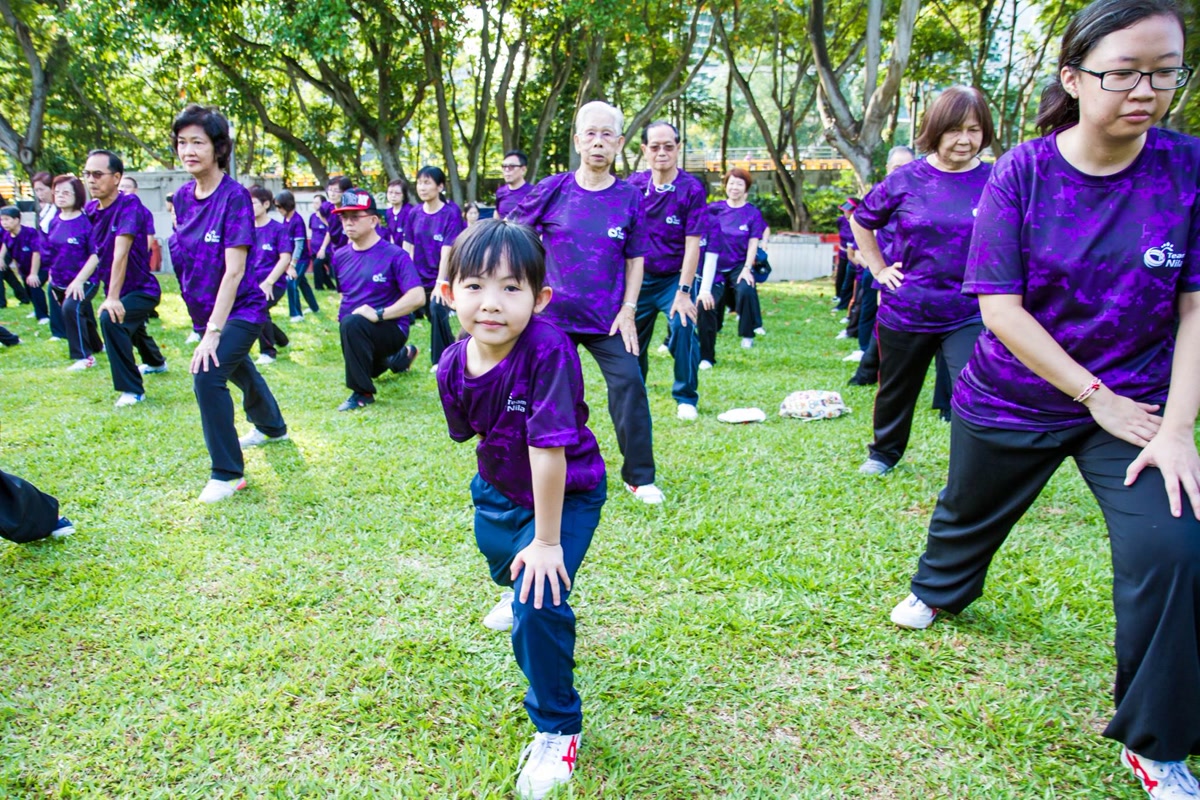 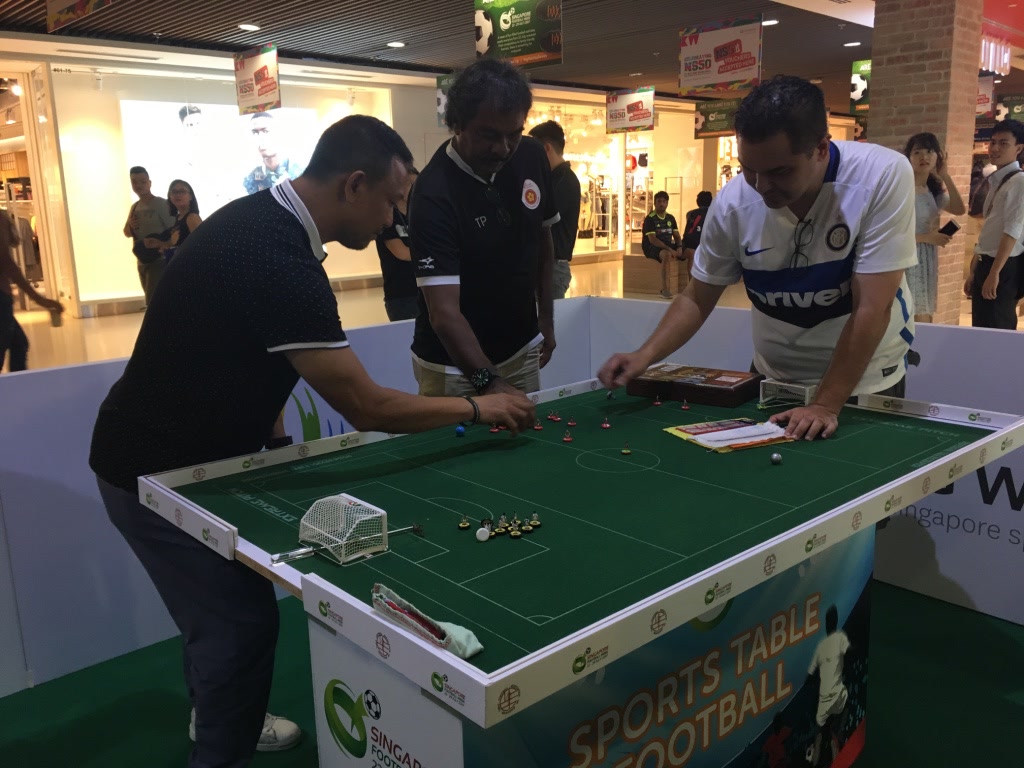 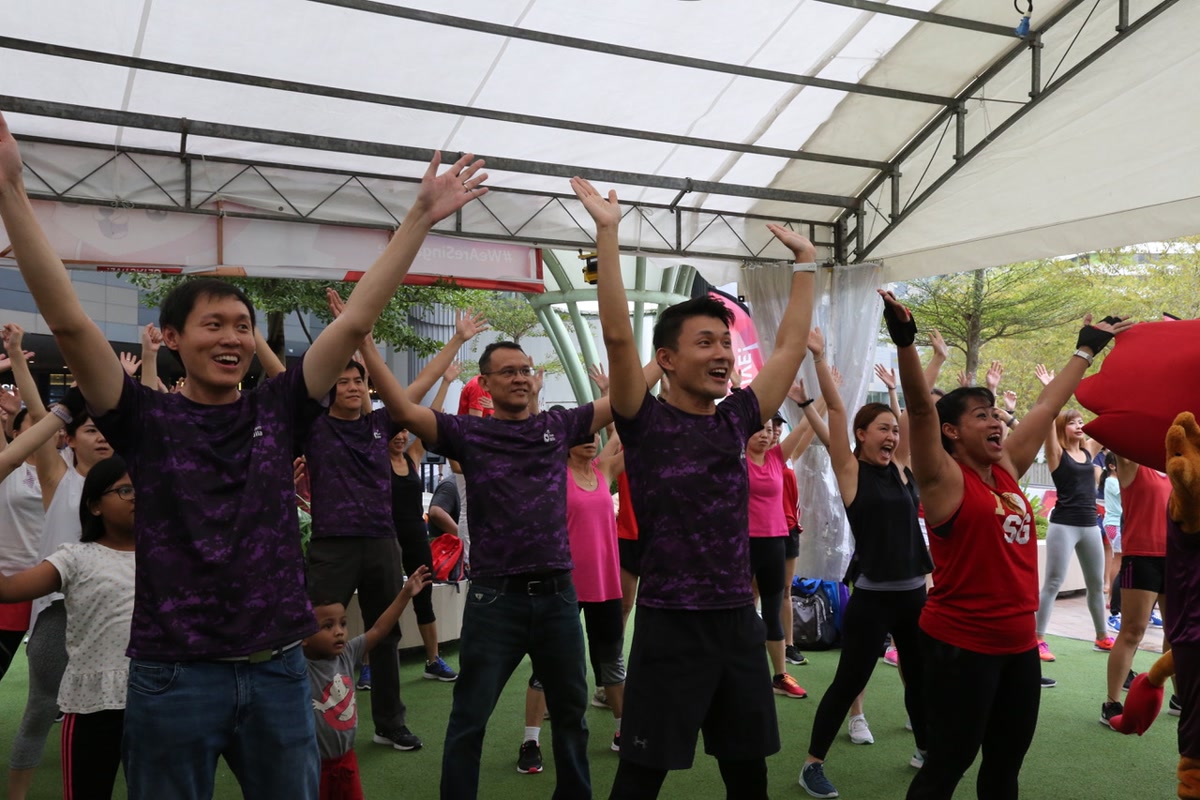 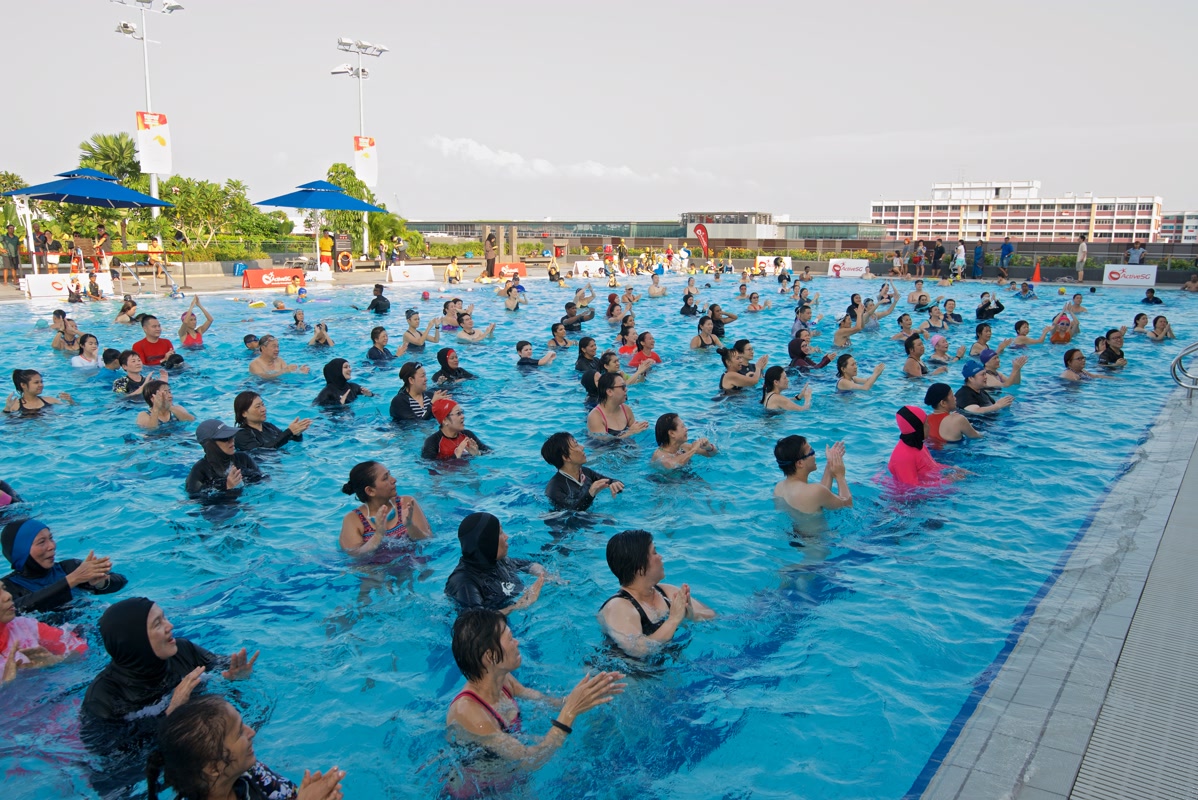 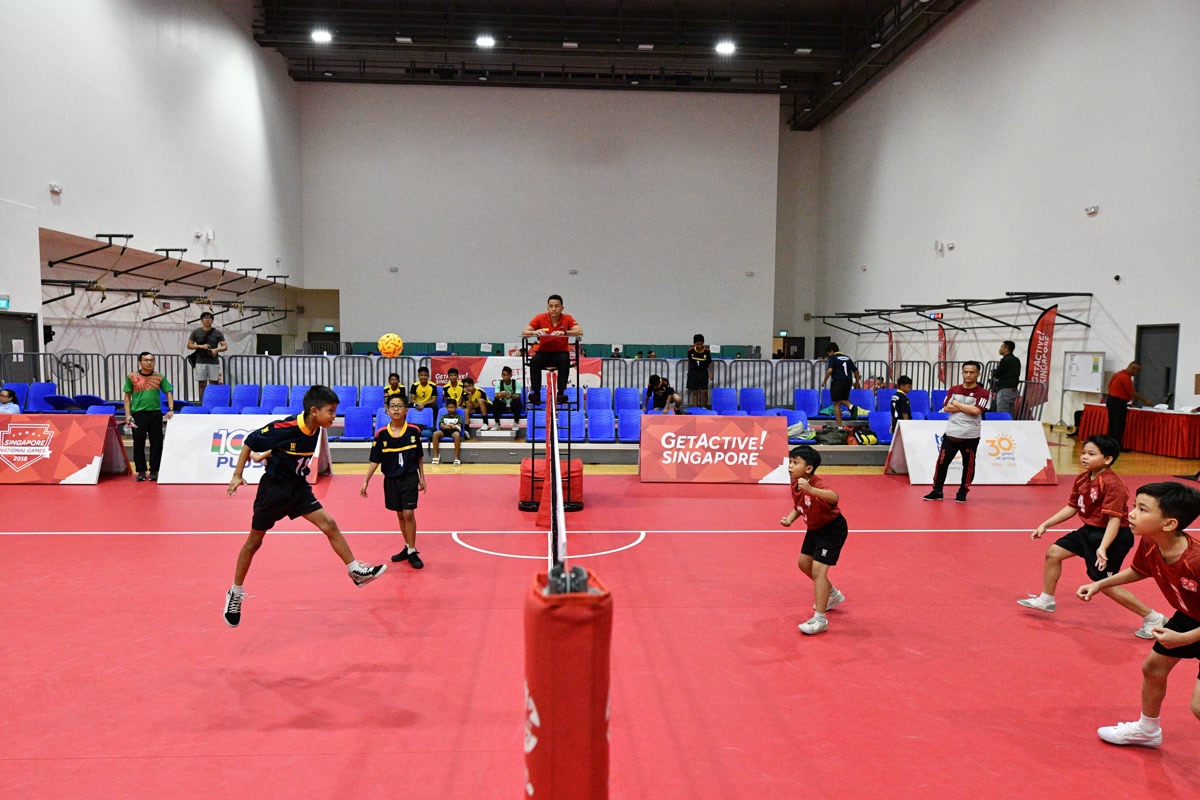 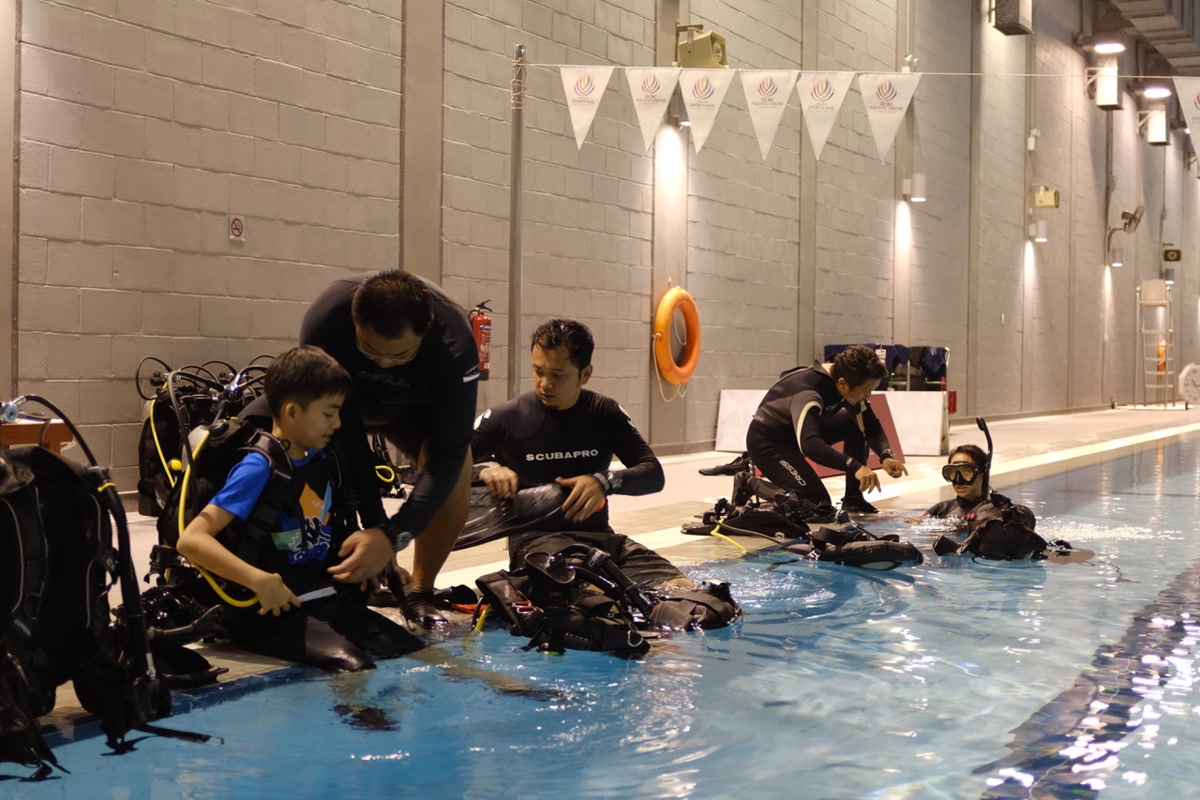 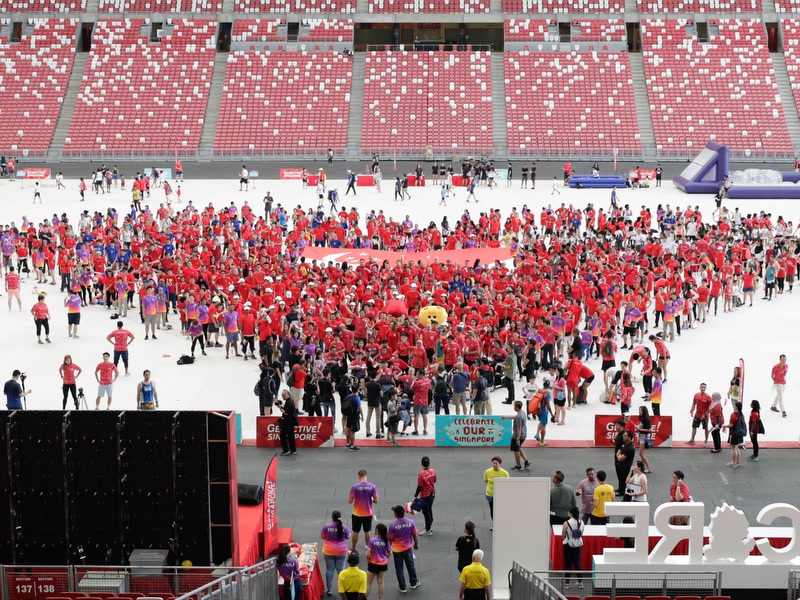 GASG 2019 - Launch at the National Stadium. The heart formation symbolises GASG 2019’s focus on care for others, community-mindedness, encouragement for one another and building a cohesive society. Photo Credit : SportSG 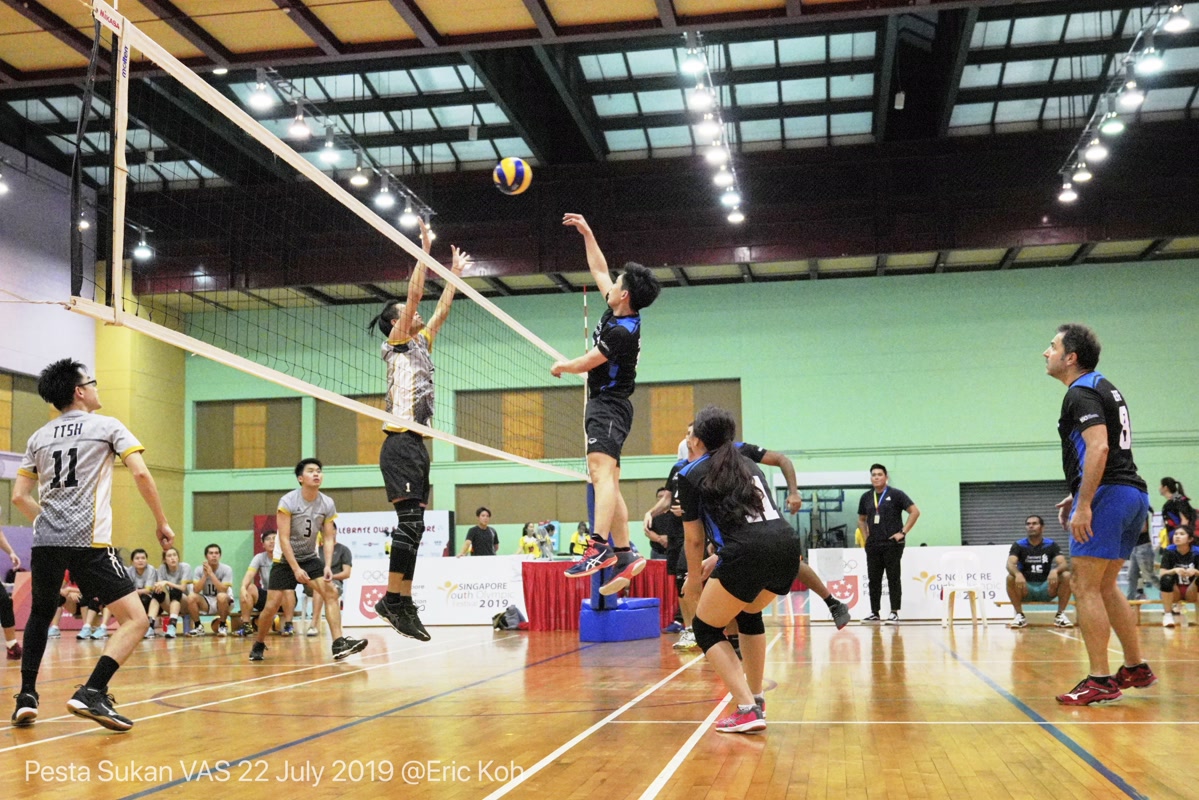 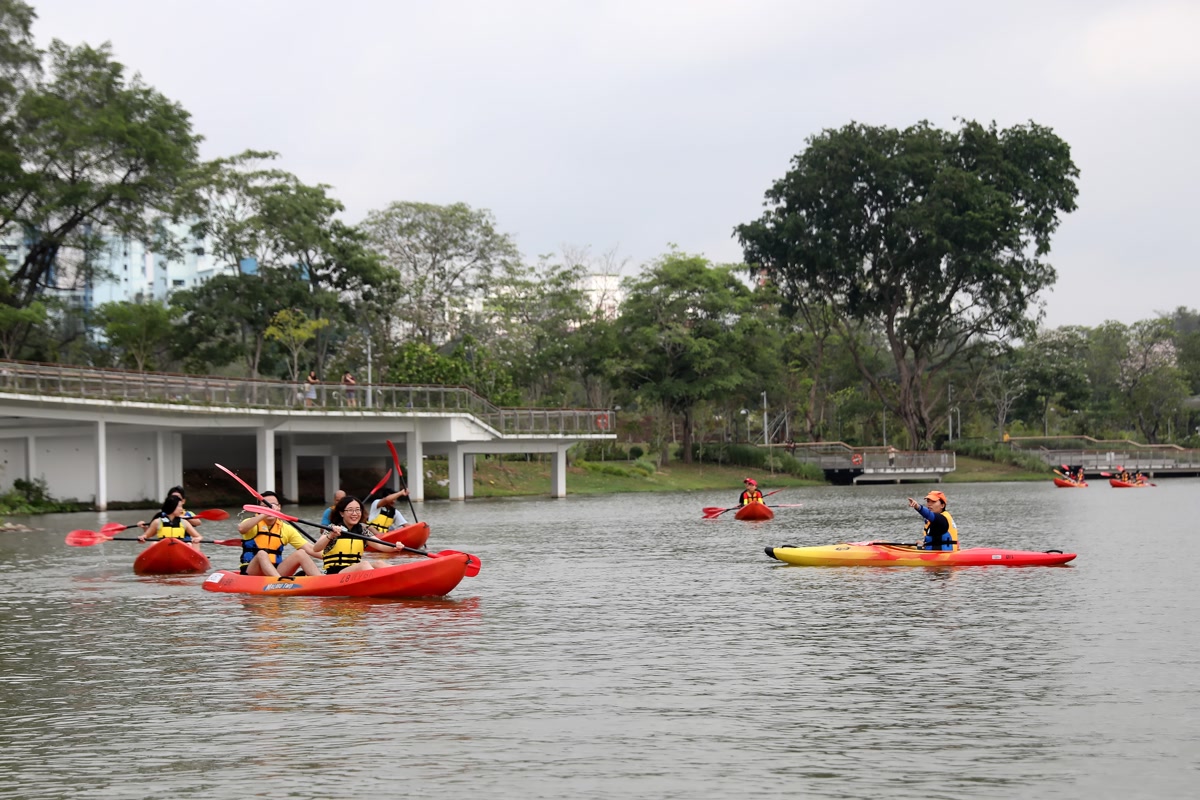 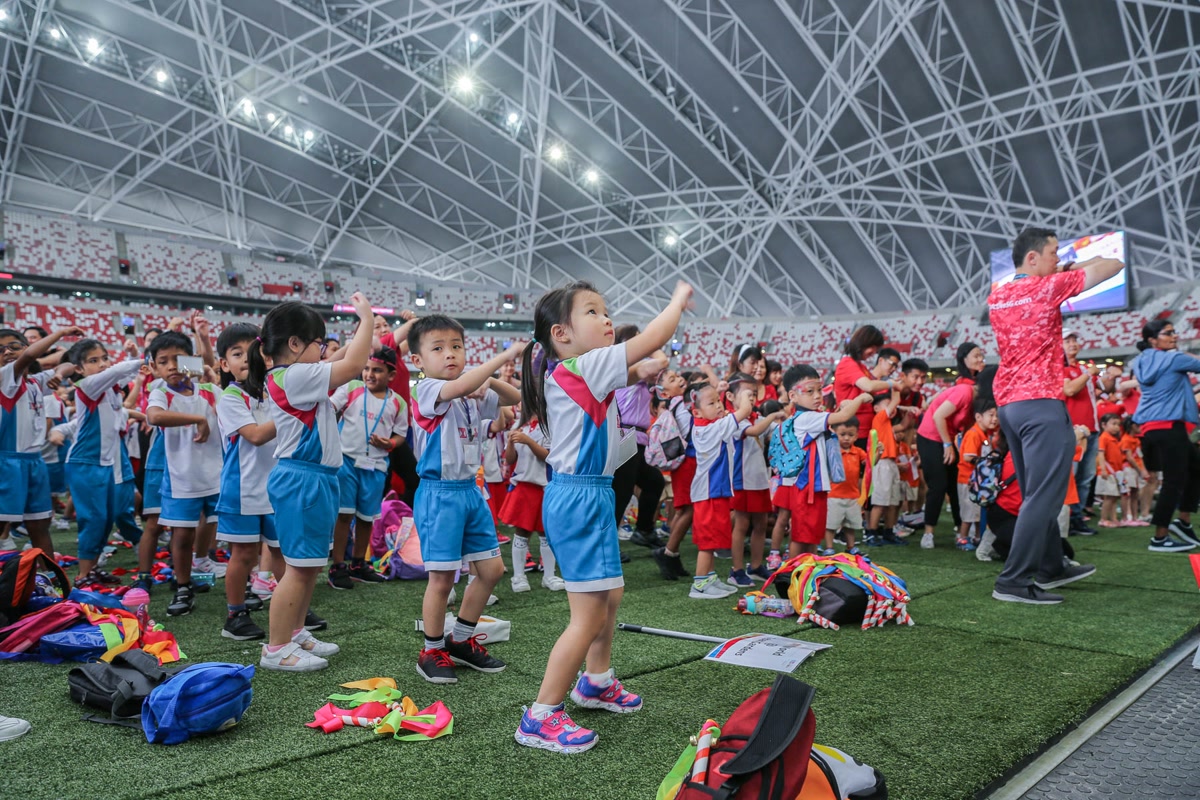 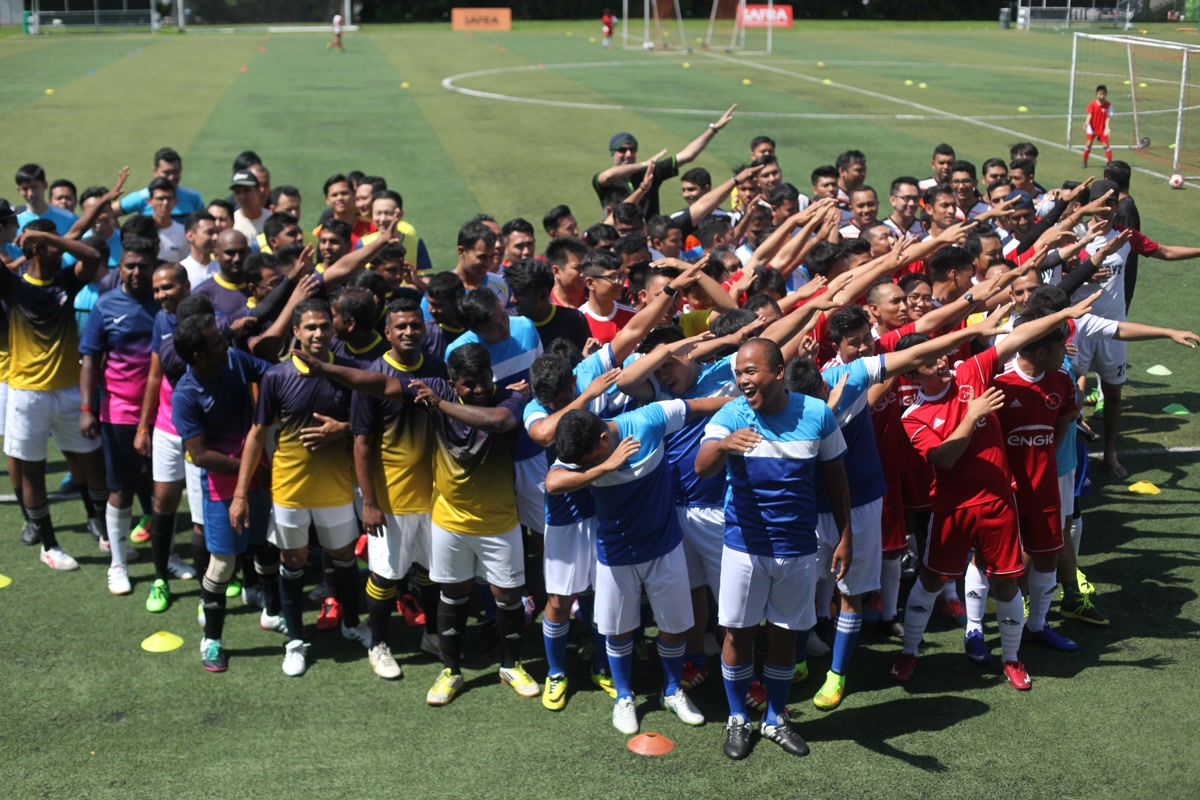 GASG 2022 sees the return of the full festival in person and at various venues islandwide. Do check here for a list of the various exciting activities and entertainment programmes, which will get underway, following the official launch on Saturday, July 30 at the OCBC Square (next to Kallang Wave Mall).

See You there, Singapore :)