ICYMI: Puskas-Worthy Goal in the SPL 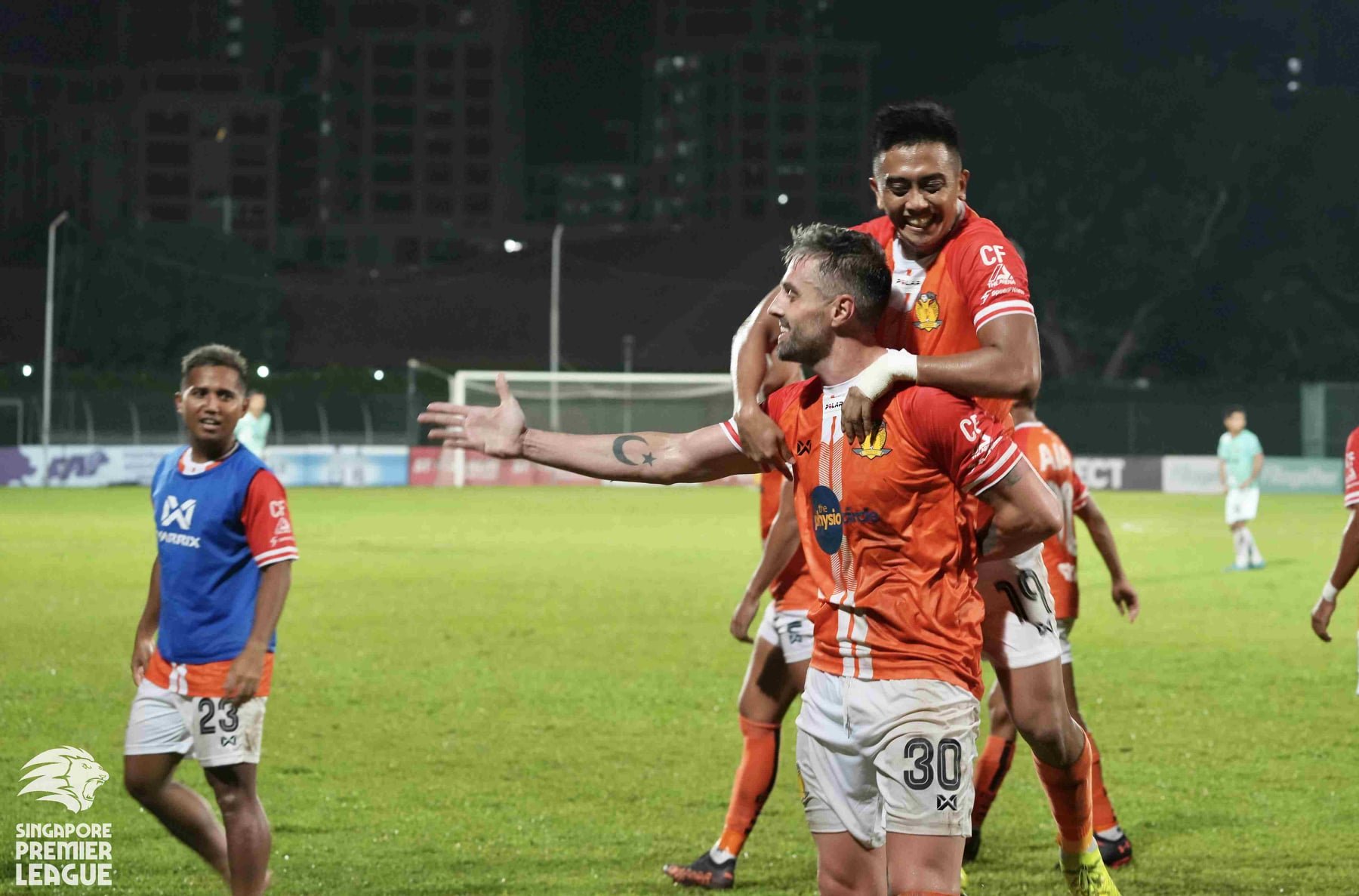 Deep into the SPL game where Hougang United and Geylang International were tied at two-a-piece, Hougang’s André Moritz stunned Geylang with a goal right out of the top drawer. (Head to the 2:35 mark in the video below)

Geylang International had just pulled level one minute from full-time, but Moritz, the former Crystal Palace man, had other ideas. The Brazilian had spotted the Geylang goalkeeper off his line while awaiting kick-off. Once the whistle was blown, Moritz promptly unleashed a shot that cut across the night sky, nestling itself comfortably in the back of the net.

Should this goal be nominated for the Puskas Award?

Watch the full match highlights above!

The hard-fought win was Hougang United’s first of the season, bringing them off the foot of the table. Their next match pits them against powerhouse Albirex Niigata, where a win will bring them level with the Japanese outfit. Geylang International, on the other hand, welcomes Tampines Rovers, who are above them on goal difference.