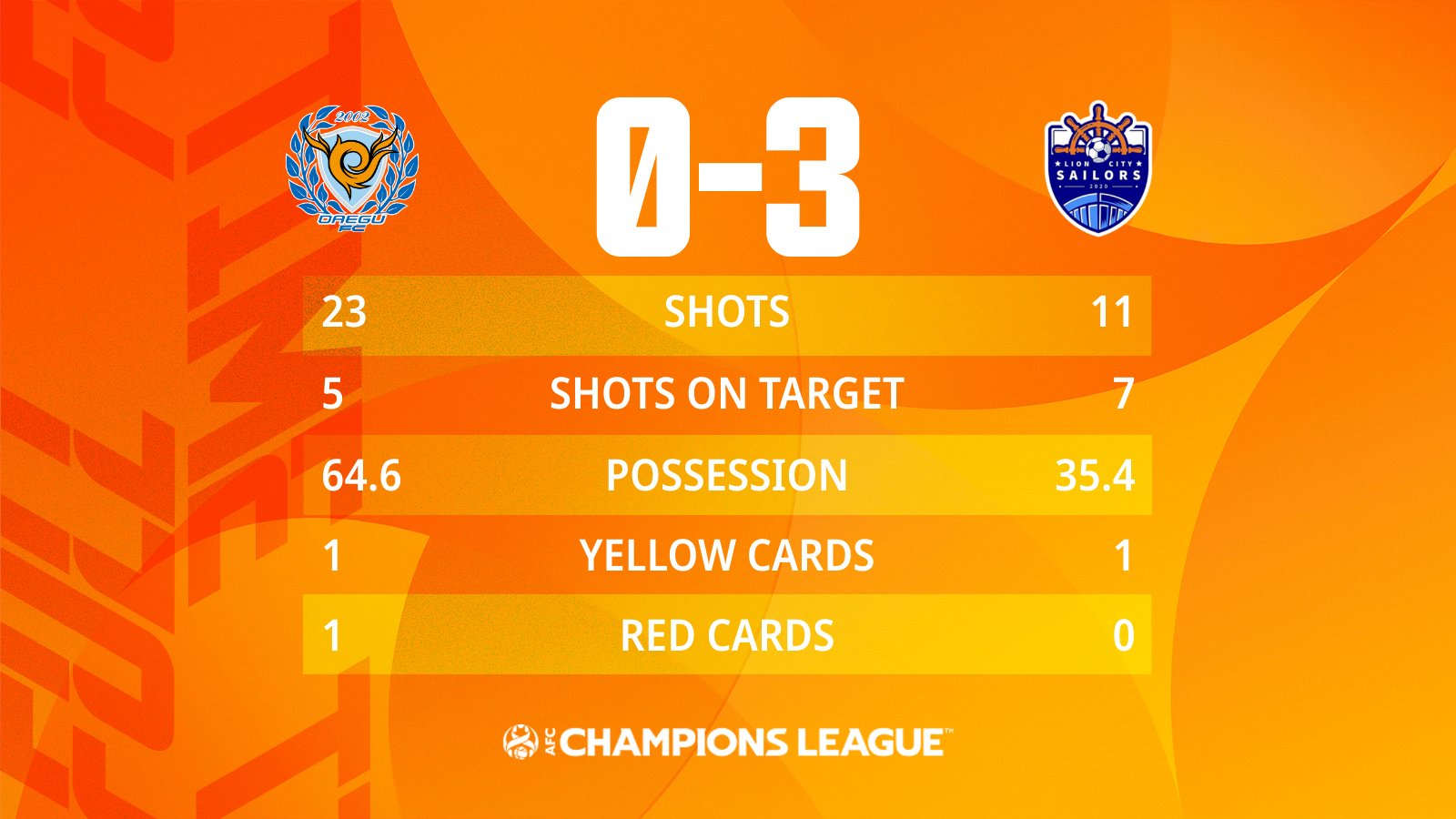 Singaporean international Song Ui-Yong opened the scoring in the 21st minute, meeting Belgian teammate Maxime Lestienne’s magnificent cross with an equally beautiful jumping header that squeezed in just below the crossbar. That goal would be the team’s first in their maiden campaign in the competition. 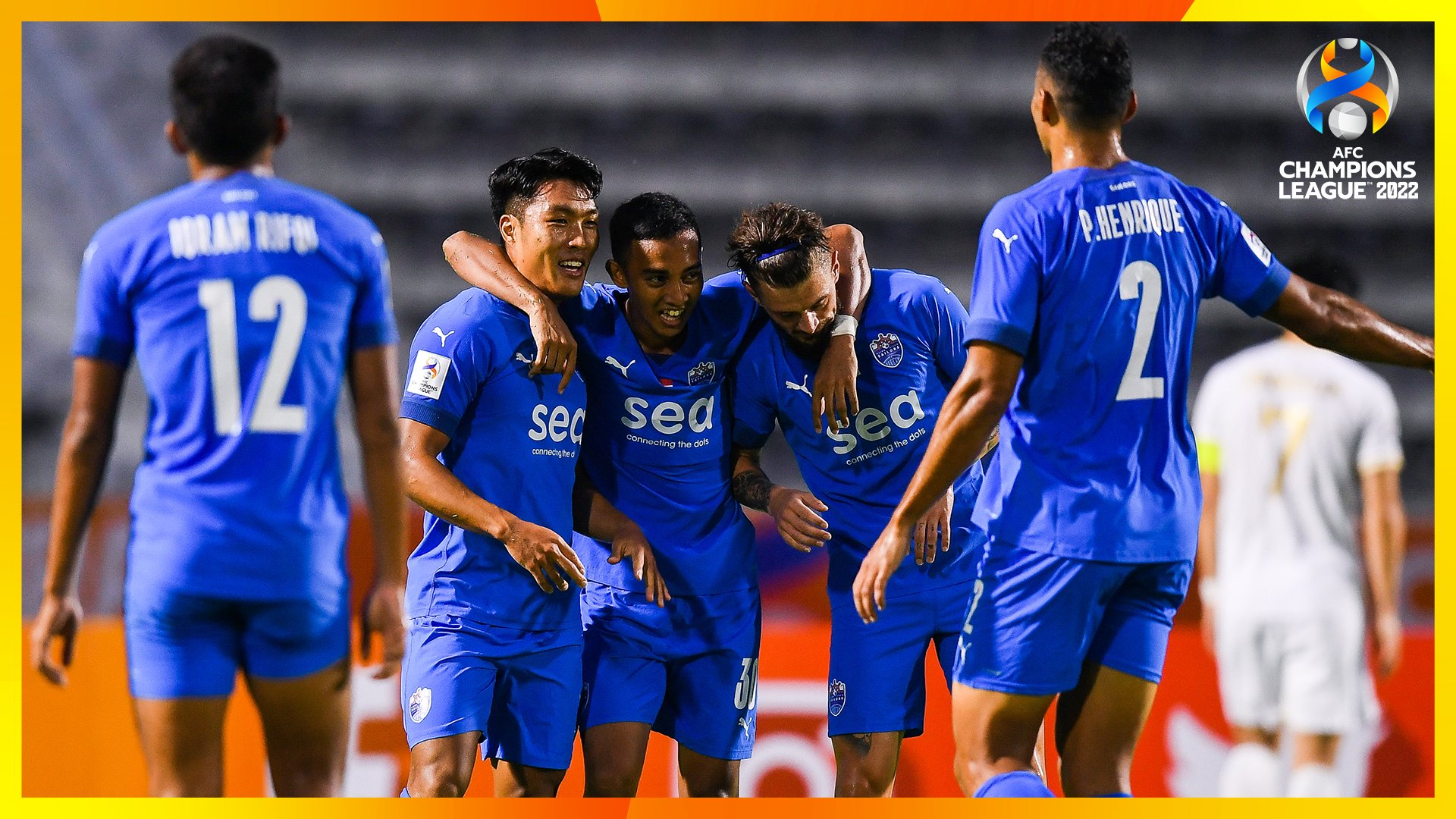 Labelled as the outsiders before the match, the Southeast Asian outfit held on to their slender lead as the opposition kept probing for an equaliser, coming agonizing close in the 63rd minute after hitting the post.

From there, Brazilian recruit Diego Lopes led a lightning counterattack and doubled the Sailors’ lead, cooly slotting the ball in the back of the net after receiving a clever cutback from Lestienne. Fellow Brazilian Pedro Henrique put the tie out of reach in the 80th minute, with a solid header of his own from a corner kick.

It was only the second time that a Singaporean side had managed to earn a victory in this competition, with the last dating all the way back to 2010. The win elevated the SPL champions to second in Group F, above Daegu FC thanks to their advantageous head-to-head record. The three best runners-up in the five east region groups will join the group winners in the round of 16. As of writing time, they are joint second in the running alongside Kitchee Sports Club from Group J.

The Lion City Sailors’ next opposition in the tournament (21st April) would be Chinese side Shandong Taishan FC, who are currently at the bottom of the group after two losses.